You have permission to edit this collection.
Edit

Here are some ideas to inspire future travel, brought to you by some of Netflix’s stay-at-home hits this year. 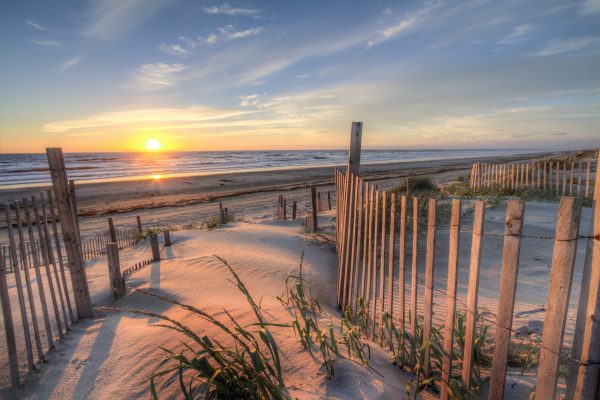 This teen soap opera took Netflix by summer storm. Even though I wasn’t a huge fan of the incessant plot turns, I couldn’t stop the autoplay either. The show takes place in North Carolina’s Outer Banks, and it made me want to jump on the next boat to the barrier islands and climb to the top of a lighthouse with a box of Duck Donuts to eat at the top.

As if there weren’t enough plot twists in the show, it turns out “Outer Banks” was actually filmed in Charleston, South Carolina, but from what I can tell, they got the look of the place quite right.

2. Beach resorts in Mexico ('Love Is Blind' and 'Too Hot to Handle') 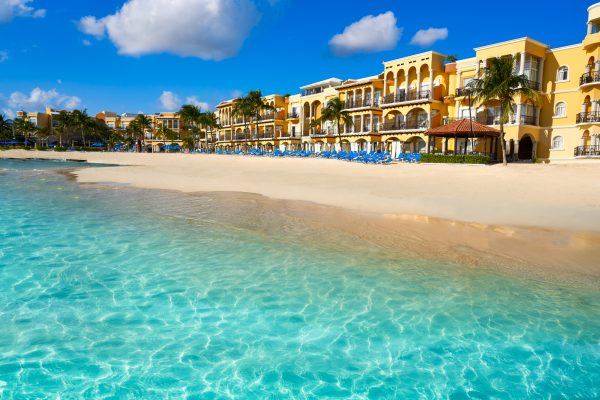 It’s actually a little creepy how the premise of a reality TV competition has come to mirror real-life dating. Remember how “Love Is Blind” came out right before COVID-19 really became serious in the U.S.? And it was a novel idea to get to know someone without seeing them in real life? Now that’s just everyone on a dating app.

With or without a quarantine-bae, I can’t wait to jet-set to Mexico, where love is apparently all around. Both Netflix dating shows “Love Is Blind” and “Too Hot to Handle” filmed in gorgeous beach towns: Playa del Carmen and Punta Mita, respectively. The contestants stayed in luxury resorts with palm trees and pools everywhere you look — I’m going to have to save up some hotel points to re-create this one. 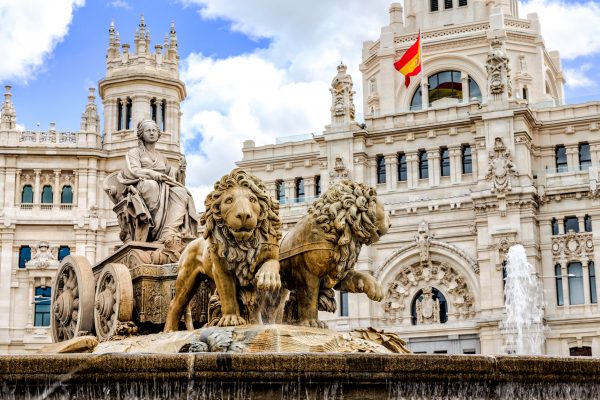 This Spanish-language crime series is a worldwide phenomenon on Netflix. Set in Spain, the show is a thrilling journey between Madrid and the countryside, where planning for the heist takes place. The Royal Mint of Spain is so grand it makes the "Ocean's Eleven" heist in Vegas look like stealing candy from a baby. I’m adding Madrid to my list of must-visit places as soon as Americans are able. 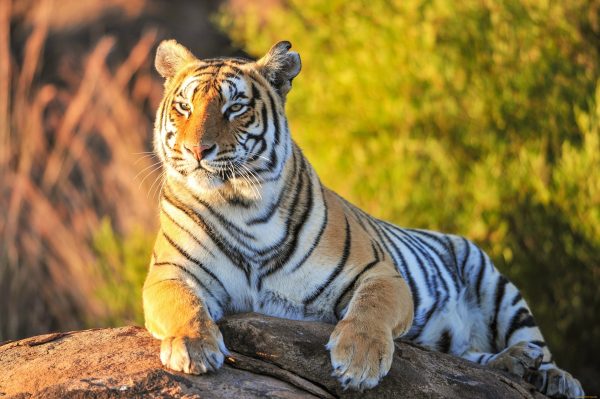 "Tiger King" has all the makings of a shelter-in-place hit series: over-the-top main characters, a murder plot and (of course) adorable furry animals. The big takeaway was just how rampant animal abuse can be at some privately owned wildlife sanctuaries.

While you may be disappointed to visit the Tiger King’s mostly defunct kingdom (current owners are planning to move into their new facility in August), and Carole Baskin’s Big Cat Rescue is closed to public tours for the foreseeable future, there are still plenty of ways to see these magnificent creatures. The historic Cincinnati Zoo, for example, has an impressive Cat Canyon exhibit including Malayan tigers and is committed to tiger conservation by partnering with international conservation groups. 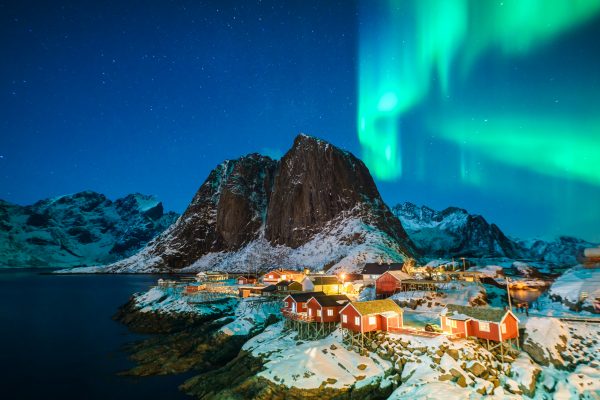 This Will Ferrell film is a parody of the real-life Eurovision singing competition, and the setting plays a huge part. Ferrell’s character and the other half of his musical duo played by Rachel McAdams live in a small, picturesque Icelandic town. There’s hilarious CGI of whales, and the mythical elves of Iceland make an off-screen appearance. Sadly, Americans can’t travel to Europe any time soon — but when we can, I’ll take any excuse to wear a cozy Nordic sweater and sing my heart out in Iceland.

The article 5 Destinations From Netflix Hits to Inspire Your Future Travels originally appeared on NerdWallet.