KEARNEY — It was Fan Appreciation Night at Memorial Stadium on Wednesday evening, the fans were awarded free hot dogs, ice cream and a 10-5 win by the Kearney Runza over Hastings.

With the league district tournament around the corner, Kearney might clinch the No. 1 seed after Wednesday’s win as it holds a 14-9 record. Kearney had a strong hitting performance with 14 hits, similar to their last meeting with Hastings just more than a week ago. This time, however, it was able to beat Hastings at home.

“First, Hastings has a solid baseball team. A lot of good players are well coached,” Kearney’s coach Brad Archer said after the game, “... all and all it was a good outing. So I’m happy for our guys.”

Riley Miller set the tone with a two-run bomb in the bottom second to give Kearney a 2-1 lead.

“Riley squared up and got us going for a little bit,” Archer said. “There was a little bit of excitement in the dugout, and the kids just took it from there. We had a good offensive night tonight.”

In the next inning, Kearney had a pair of RBI doubles by both Nolan Smith and Cale Conrad and additional RBI doubles in the fifth by Dylan Welch and Karter Lee. Scout Simmons singled, which gave Kearney its 10th run of the evening.

Lucas Wegner got the start for Kearney. In five innings, he had five strikeouts and only allowed four runs and five hits. Blake Rehtus took over as the closer in the final two innings. He clinched the win with two consecutive strikeouts.

“Lucas Wegner gave a few good innings there,” Archer said. “He struggled a little bit with some hit batsmen, etc. That was the only thing that got us in trouble. Blake did a good job, relieving for us. We’re going to need Blake later in the year.”

It will be a busy weekend for Runza as it will be in Elkhorn for a tournament hosted by Mount Michael Benedictine. The team will face the Millard Sox Senior Gold first at 2:30 p.m. Friday.

It was Fan Appreciation Night at Memorial Stadium on Wednesday evening, the fans were awarded free hot dogs, ice cream and a 10-5 win by the Kearney Runza over Hastings.

Was the Brewers-White Sox series a preview of the 2021 World Series?

"I don't know, if somebody gave me $750,000, I'd feel like I need to perform pretty well," Husker coach Scott Frost says of sophomore Bryce Young.

From small-town Nebraska to Tokyo, Maggie Malone has chance at American history at Olympics

Only 10 years ago, Maggie Malone had never competed in javelin. Now, she has a chance at calling herself the best in the world.

David Jenner retires after 30 years on the mic

Five to be added to UNK Athletic Hall of Fame

Hall of Fame Ceremony Back After 2020 Cancelation

College football teams were interested in Dane Pokorny. But rodeo is steering him another direction

Though Pokorny chose rodeo over football, the two have gone hand-in-hand for the 6-foot-3 running back, who is about to enter his senior season.

Steven M. Sipple: Frost makes case that program has improved, but has the head coach?

With an improved roster and culture, the onus this season is largely on the Nebraska coaching staff, and Scott Frost in particular.

Sweden stuns US 3-0 in women's soccer at Olympics

The U.S., ranked No. 1 in the world and the favorites to win gold, were riding a 44-match unbeaten streak. What's the loss mean for their chances at gold?

Asked if he had definitive expectations for Nebraska football in 2021, Trev Alberts took a different approach than his predecessor, Bill Moos.

“To have three of the 12 players for two Olympics in a row is pretty epic for a volleyball program. Think about that, that’s one quarter of the team.”

Frost said he didn't have anything to do with the process of selecting Alberts, adding that he has already met with his new boss "four times." 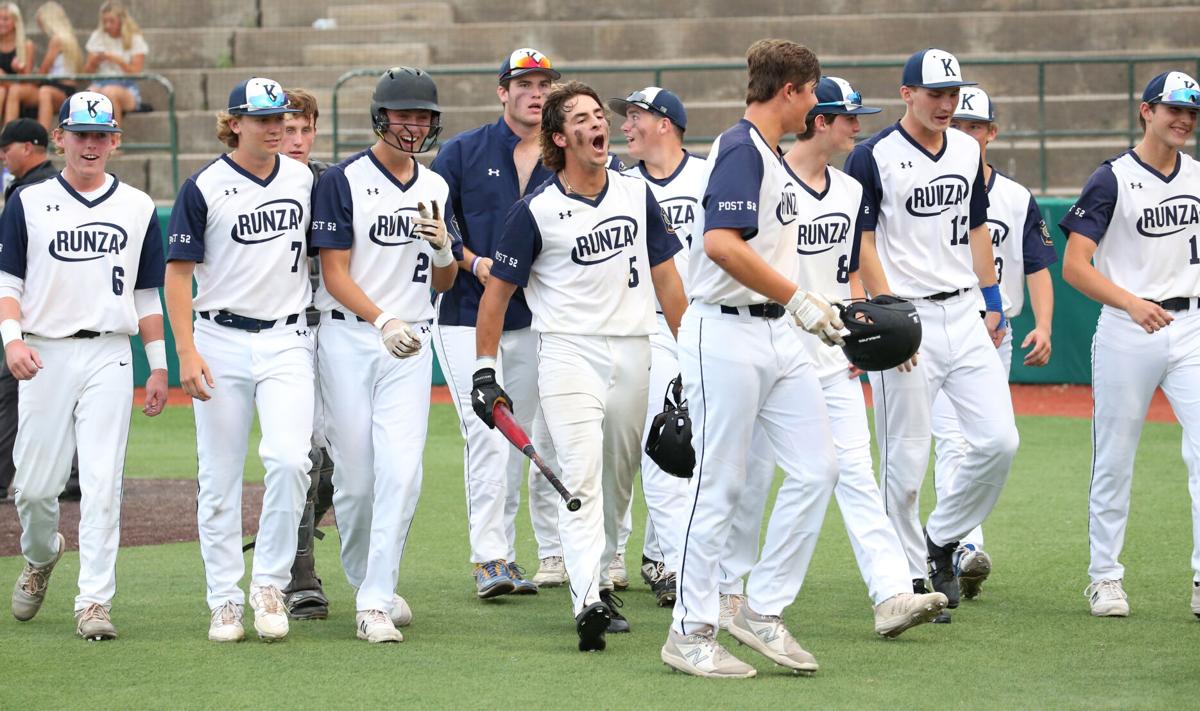 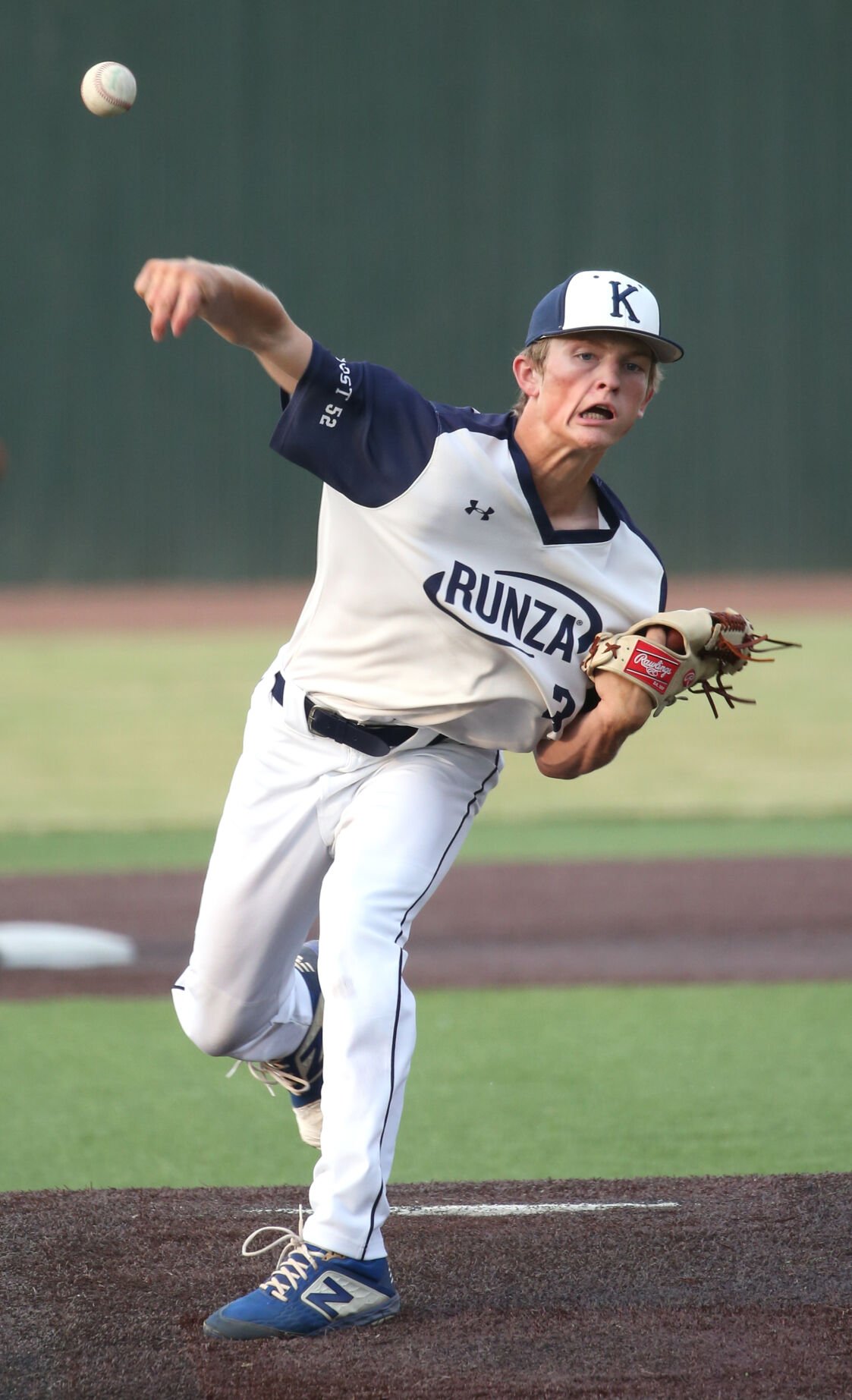