Scott Frost's Huskers have failed to summit Mt. Close. The key? 'Get an inch better'
0 Comments
Share this
{{featured_button_text}}
1 of 2 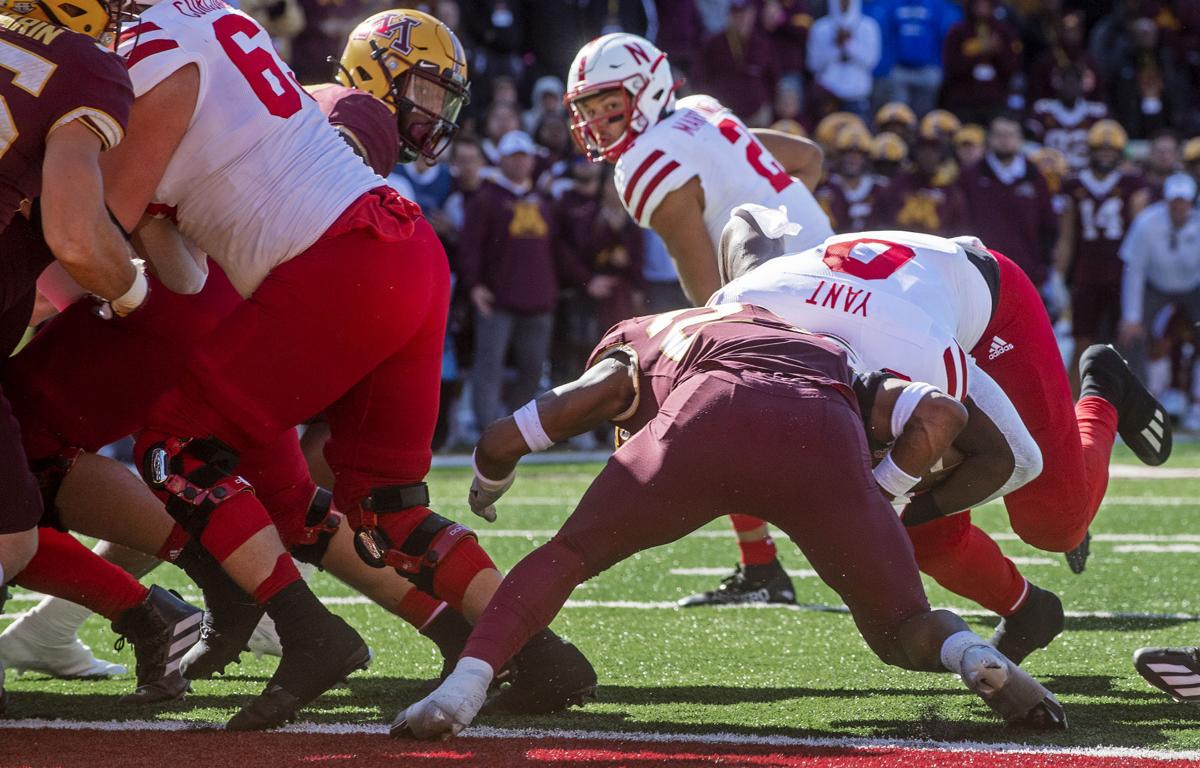 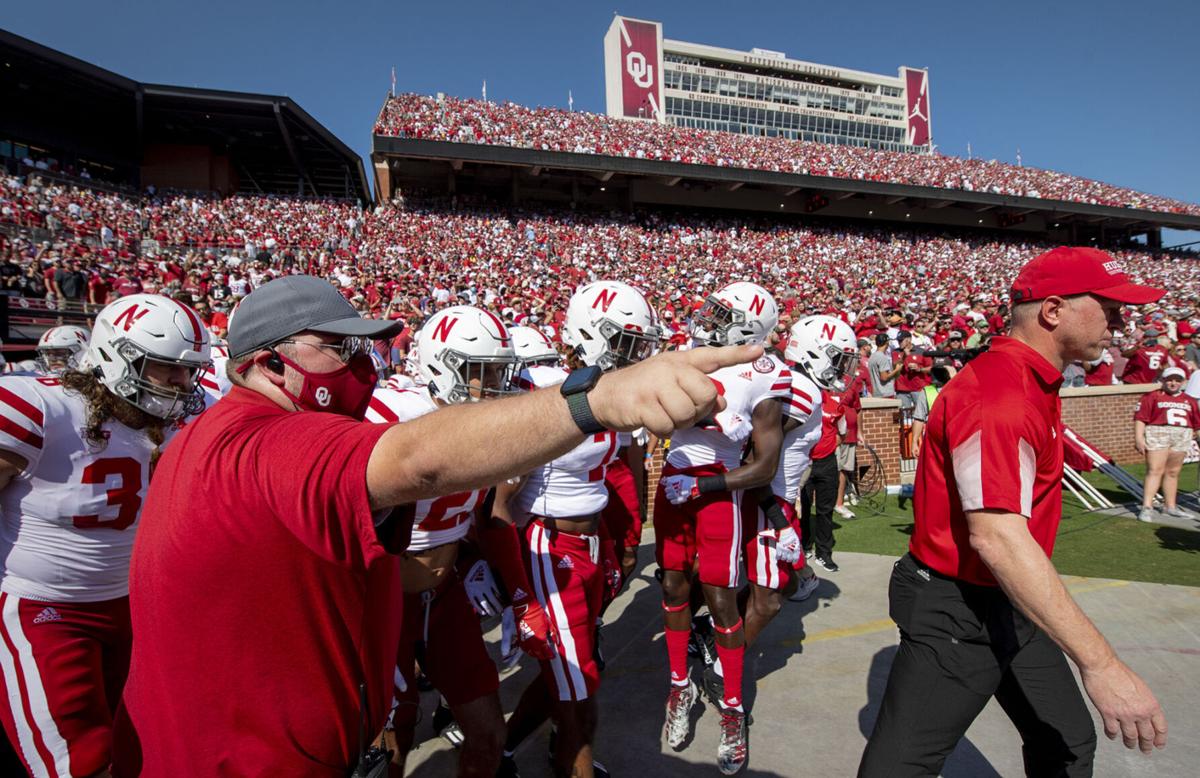 Scott Frost on Wednesday did not sound like a head coach with a big bye week shake-up hiding up his sleeve.

That’s in part because his Nebraska football team already made its move on the offensive line weeks ago when it shifted three players into new starting spots, only to see freshman left tackle Teddy Prochazka go down with a season-ending left knee injury in his second start.

It is possible a healthy Broc Bando or Brant Banks gets a look up front or that freshman tight end Thomas Fidone works his way into the conversation as he returns from an April ACL injury. It’s possible that Braxton Clark keeps seeing spot work at cornerback as he did against Minnesota or that either Isaac Gifford or Noa Pola-Gates gets some turns at safety with Deontai Williams down and Myles Farmer elevated into the starting lineup.

In reality, eight games in and already having shuffled the deck in a couple of places, there aren’t a ton of big stones to turn over on the personnel front.

“A lot of guys got reps (during practice on Monday and Tuesday). There’s only so many places we can go with it,” Frost said Wednesday. “Most of the guys that give us the best chance to win are already playing, so there’s not too many changes we can make, but there’s certainly some positions where there’s always competition.”

The other part of Frost’s steady-as-she-goes message in the middle of Nebraska’s bye week is that the fourth-year coach has said all year that he thinks his team is close and he thinks that staying the course is the best way to conquer that little five-letter word, which has become a source of frustration and consternation among Husker coaches, players and fans.

“We talked to the team (Tuesday and Wednesday) a lot about, this team is so close,” Frost said. “It’s been so close in every one of these games. I’m tired of saying, we’re one play away. We’re two plays away. The kids are tired of that, too. What we talked about the last two days is making the play when it counts. Being a guy you can depend on when it matters. We’ve made plenty enough good plays in several games to have the outcome be different. A lot of guys have had opportunities to make a play, one more play somewhere, to get it done and we haven’t done it yet. We’ve made game-winning plays and then had chances to stop them (the other team) and didn’t. We’ve stopped the other team and had chances on offense to go win it and didn’t. So we need guys to be at their best in those situations.”

All five of the Huskers’ losses have come by one score, including 0-4 on the road with losses by eight points, seven, three and seven. They are 1-4 in the Big Ten, which is last in a now wide-open Big Ten West division.

Mt. Close has turned out to be a much tougher summit than Frost and Nebraska expected, but the coach made it clear his team is going to keep trying to find the top via its current course rather than search for an alternate route.

Frost says his conversations with his team this week have been about critical situations. NU led Michigan State and Michigan in the fourth quarter and failed on several chances to tie or take the lead against Oklahoma in September and, more egregiously, Minnesota on Saturday. The Huskers started four offensive possession trailing by five points, got inside the UM 30 on three of those trips and came away with no points.

“I want to see the same effort, the same intensity. Our kids have been playing hard, they’ve been selling out. We’re playing tough. We’re making a lot of plays,” Frost said. “We’ve been a play short, an inch short. We’ve got to find a way to get those plays done. We’ll keep putting kids in the best situation we know how to. It’s going to happen.

“They’ve just got to get it over the hump and we’ve got to find a way to get an inch better.”

Parker Gabriel and Steven M. Sipple discuss the four most interesting notes they heard from Nebraska football coach Scott Frost on Wednesday a…