Olympics live: Simone Biles pulls out and other updates from Tokyo

Sometimes the simple answer is the best one.

Ask Nebraska pitching coach Jeff Christy why Spencer Schwellenbach can succeed at professional baseball as a pitcher, should he go that route, and the answer is pretty straightforward: the dude is pretty good.

"I just feel like a lot of things he does right now on the pitching side of things, it's pretty innate. And when he starts to dedicate himself solely to pitching, I think the sky's the limit," Christy said. "Because he's just doing a lot of stuff right now just based on God-given ability. He hasn't really started to dig into the nooks and crannies of pitching."

That Schwellenbach could be selected as a pitcher or as a position player when the 20-round MLB Draft gets underway Sunday speaks to the type of final season he had in Lincoln.

Long an anchor for the Huskers at shortstop, he turned into a lockdown closer at the back end of Nebraska's bullpen, and saw his star shine even brighter on the national stage when he shut down Arkansas' offense on ESPN during the Fayetteville Regional.

The intrigue for Schwellenbach this weekend lies in two areas: Can he become Nebraska's first, first-round pick since Joba Chamberlain in 2006? And what position will he play when he comes off the board?

Ranked by MLB.com as the No. 54 overall prospect, Schwellenbach has been projected by some to sneak into the first round.

That anonymity could disappear soon.

"I think talent is a big thing. (And) he knows that he’s good," Christy said. "I think when saw a little bit of success against Division I, Power Five schools, and especially what he did at Arkansas, he knows that he can do it. And the confidence level just continued to skyrocket for him."

That performance against the Razorbacks, when he trotted over from shortstop to pitch 4⅔ innings of scoreless relief while holding the Hogs to one hit, answered one of the biggest questions scouts asked the Nebraska coaching staff.

"The question mark was, can he start. And we just told guys, by the end of the year he's going to get extended, and he ended up getting extended a few times with four innings," Christy said.

"And that last one against Arkansas kind of solidified the fact that maybe he can start. It was pretty special to watch him do what he did."

Schwellenbach did all that — dominating the Big Ten, shutting down one of the nation's top offenses, everything — with hardly any changes to his mechanics or delivery.

"Mechanically he’s pretty sound already. It’s pretty simple. He has the ability to throw the ball over the plate and repeat what he does. But just the little things here and there when he starts to dig into it a little more are going to get better," Christy said. "Honestly there wasn’t a ton of work with him. Just God-given ability and trying to get him to the right mindset and the right scouting reports to go attack hitters."

There are a handful of other Huskers, and NU recruits, who could hear their name called over the next few days. The decisions those players make could potentially change how the Huskers approach next season.

Cade Povich: Nebraska's ace and Friday night starter put himself in the draft conversation with a first-team all-Big Ten season that saw him go 6-1 with a 3.11 ERA and 88 strikeouts. The 6-foot-3, 185-pound Bellevue West graduate has two seasons of eligibility remaining with the Huskers, leaving him with multiple options, and leverage next year should he decide to return to NU.

Jaxon Hallmark: Hallmark led NU in batting average, home runs and steals in 2021, and often set the tone with his swagger in Nebraska's biggest games. The first-team All-Big Ten pick graduated in May, but has an extra year of college ball available if he wants it thanks to the COVID-19 pandemic.

Drew Christo: One of the best prep athletes in the state, Christo has long been committed to NU as a pitcher and has strong ties to the school with his father, Monte Christo, being a former Nebraska quarterback. The 6-4, 225-pound Elkhorn High School graduate could make an immediate impact should he decide to come down the road to Lincoln, but if a team drafts him and meets his financial threshold, he could be off to the pros.

Chase Mason: Like Christo, Mason is one of the best athletes in his home state. The 6-4, 210-pounder was getting FBS football offers before committing to Nebraska, and like Christo, took part on the MLB Draft combine in June. His tools, particularly his tape-measure power at the plate and his speed, make him a tantalizing pro prospect. But he's also very raw, which may hurt his draft stock.

The centerpiece: The stories that have highlighted the Journal Star's sports sections in July

Will we see Deshaun Watson this season?

Will we see Deshaun Watson this season?

The Midland, Texas, admits he was surprised he wasn't selected in the draft. But he explains why he's not adopting a 'chip on shoulder' attitude.

A team session with a team psychologist offered Povich a chance to reflect on a unique career path with heavy "bet on yourself" undertones.

Moments before the MLB Draft resumed with Round 11, the Journal Star boys athlete of the year revealed he is going to school next year.

In town to light the torch at the Cornhusker State Games, Alex Gordon gives a glimpse into into retired life. Yes, he misses baseball "a little bit."

Childress officially back at Haymarket Park, where Bolt hopes to enhance NU's operation

Childress shared what his "sole focus" is in his return to the Huskers, and Will Bolt ponders the possibility of improving the program's amenities. 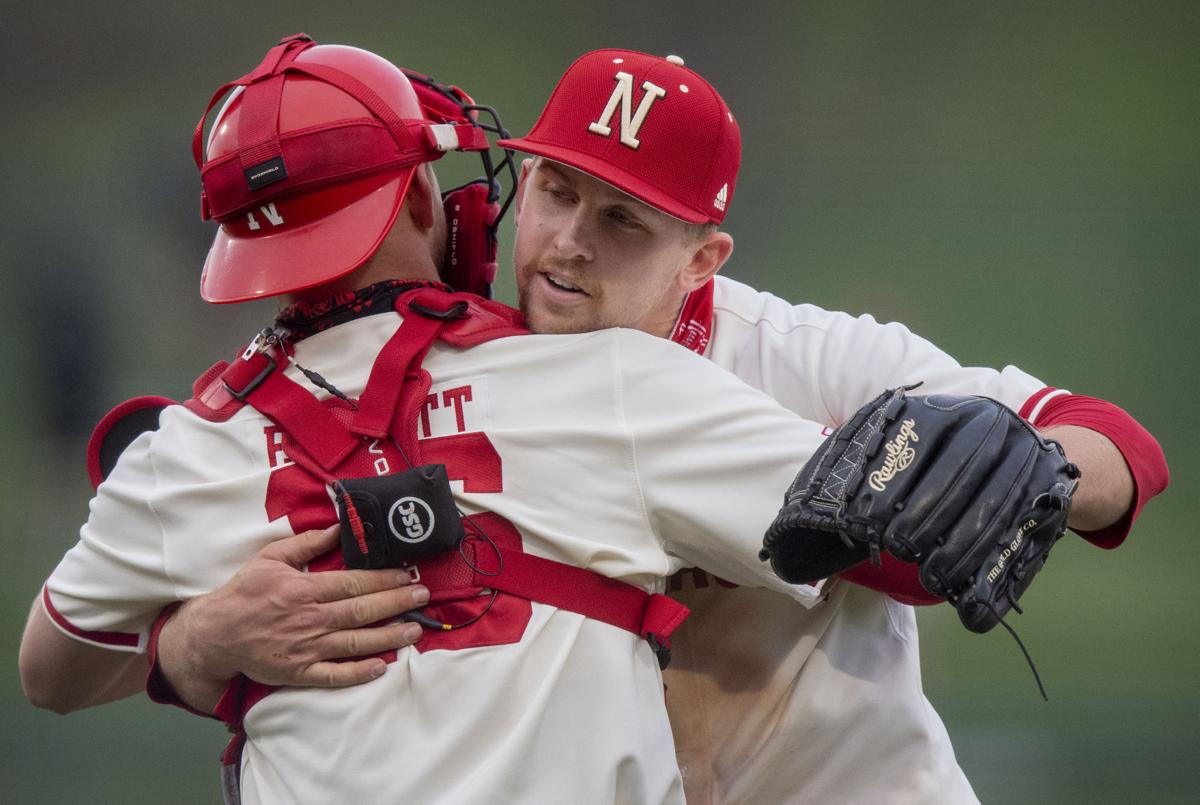 Nebraska relief pitcher Spencer Schwellenbach hugs catcher Griffin Everitt after the final out as the Huskers defeated Maryland 6-2 on April 9 at Haymarket Park. 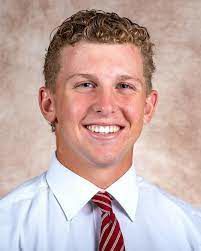