KEARNEY – The following is a statement from the University of Nebraska at Kearney on the death of former student and Loper football player Hinwa Allieu, a 2021 graduate.

Allieu, 25, died in a car accident at 3:49 a.m. Sunday on Interstate 80 south of Ashland, according to the Cass County Sheriff’s Office.

“The Loper family is grieving today. We are saddened and devastated to learn of the passing of Hinwa,” said UNK Head Coach Josh Lynn. “He was a gifted player and team leader, and an even better man. The thoughts and prayers of the University and our football team are with his family and countless friends. We send our heartfelt condolences.”

Allieu graduated from UNK in July 2021 with a degree in construction management.

A high school graduate of The Avalon School in Wheaton, Maryland, Allieu was born in Sierra Leone, West Africa. He moved to the United States in 2013.

Allieu played football for UNK from 2016-19, recording 160 tackles and 15.5 sacks for the Lopers as a defensive lineman. The three-time All-MIAA selection signed with the Atlanta Falcons as an undrafted free agent in April 2020. He later played professional football for the Houston Blues in The Spring League, a developmental league featuring former college and NFL players.

Representatives from UNK Student Health and Counseling are available to individuals who would like to talk with someone. Visit the counseling center in room 144 of the Memorial Student Affairs Building or call 308.865.8248.

The Lincoln University at University of Nebraska at Kearney men’s basketball game has been rescheduled for Jan. 31.

The MIAA Indoor Championships will be Feb.25-27, hosted by Northwest Missouri in Maryville.

Sophomore guard Trinity Law scored a career-high 23 points and the University of Nebraska at Kearney started the fourth quarter on a 6-0 run to get past Rogers State, 61-53, Saturday afternoon in Claremore, Okla.

The UNK volleyball dynasty maintained its level of excellence, qualifying tor the NCAA Tournament for the 22nd straight season.

Lopers rolled over Ashland to earn a shot at the defending national champions who have the NCAA's longest winning streak. 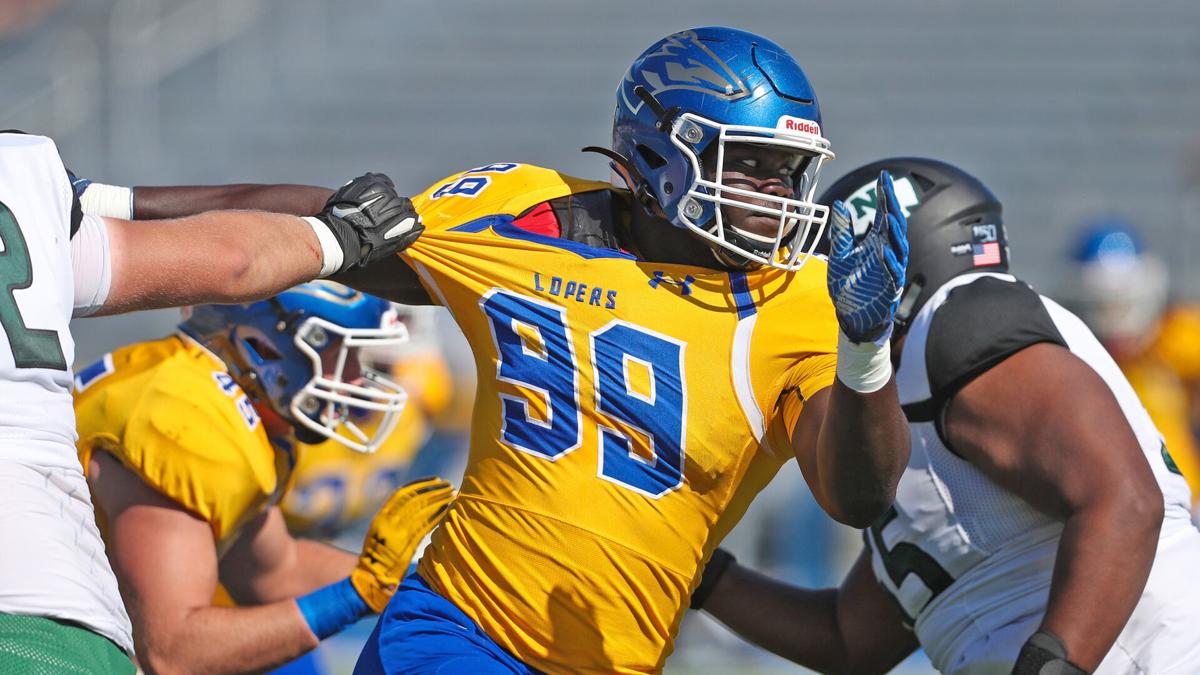 Former University of Nebraska at Kearney defensive end Hinwa Alieu died Sunday morning in a car accident near Ashlland. Alieu played for the Lopers from 2016-19. 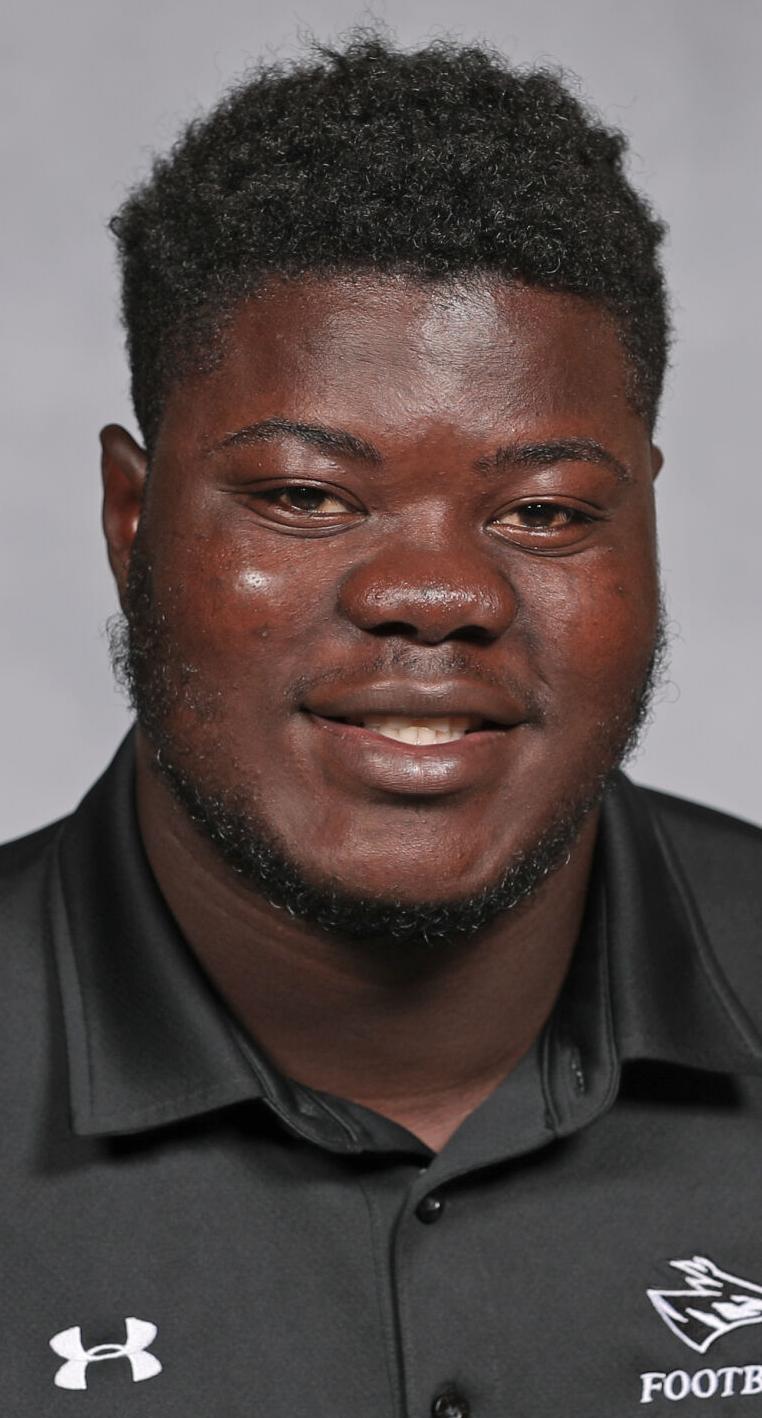