Rams vs. Cardinals: Updates and scores from the NFL playoffs

KEARNEY — The University of Nebraska at Kearney women’s basketball team showed off its defense and depth Wednesday afternoon.

Eleven Lopers wrote their name in the scoring column and their defense confounded College of St. Mary in a 59-34 victory in front of a sparse crowd at the UNK Health and Sports Center.

St. Mary nipped on the Lopers’ heels for a little more than a quarter, training 15-12 a fraction over two minutes in the second quarter. By halftime, St. Mary was still stuck on 12 and the Flames had committed 14 turnovers.

“It was a solid effort defensively,” UNK coach Carrie Eighmey said. “We were able to defend without fouling and that’s kind of been something that we’ve been emphasizing ... and they only shot six free throws.

“When you hold a team to 34, you give yourself a pretty good chance to win the game regardless of how your offensive game is going.”

College of St. Mary shot 29% from the floor and finished with 22 turnovers. No CSM player scored more than seven points.

The Flames came into the game with an 8-1 record, but after the second-quarter shutdown, didn’t challenge the Lopers and Eighmey took a long, hard look and what she has on the bench.

Six non-starters saw action and all of them played more than 10 minutes and put points on the scoreboard.

Starter Elisa Backes was the lone Loper to score in double figures, finishing with 10 points.

Non-starter Gracie O’Neill, a freshman from Boulder, Colo., led the team in rebounds with eight and she shared the lead in steals with Backes with three. Meg Burns, a redshirt freshman from Ankeny, Iowa, saw nearly 31 minutes of playing time.

Eighmey said getting the reserves in the game will pay off at some time.

“It’s an adjustment so anytime you can get game reps for them and give them opportunities to be in those situations in an actual game (it’s beneficial).”

That was proven 1 1/2 minutes into the game when starter Klaire Kirsch had to leave the game with a hamstring injury. She will be out an indefinite amount of time.

The Lopers (4-1) will be back in action Saturday afternoon when they host Chadron State at 2 p.m. 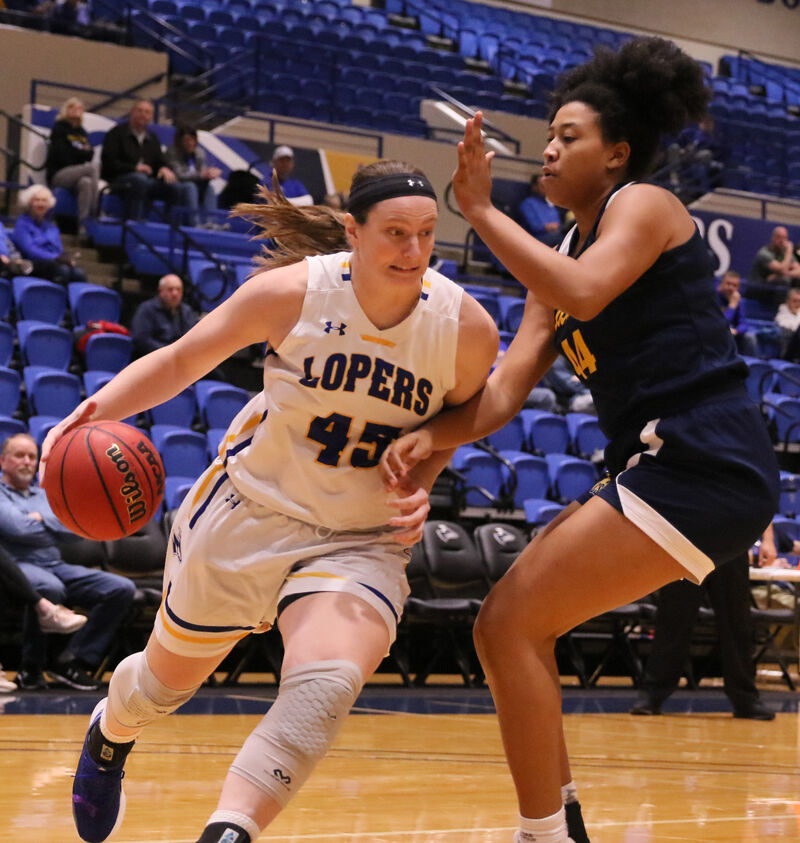 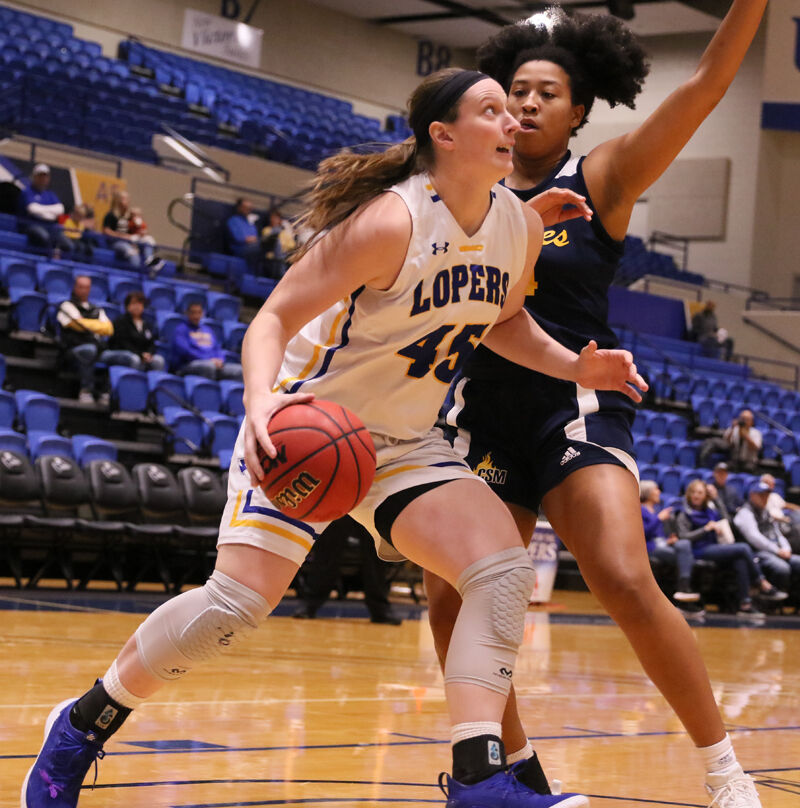 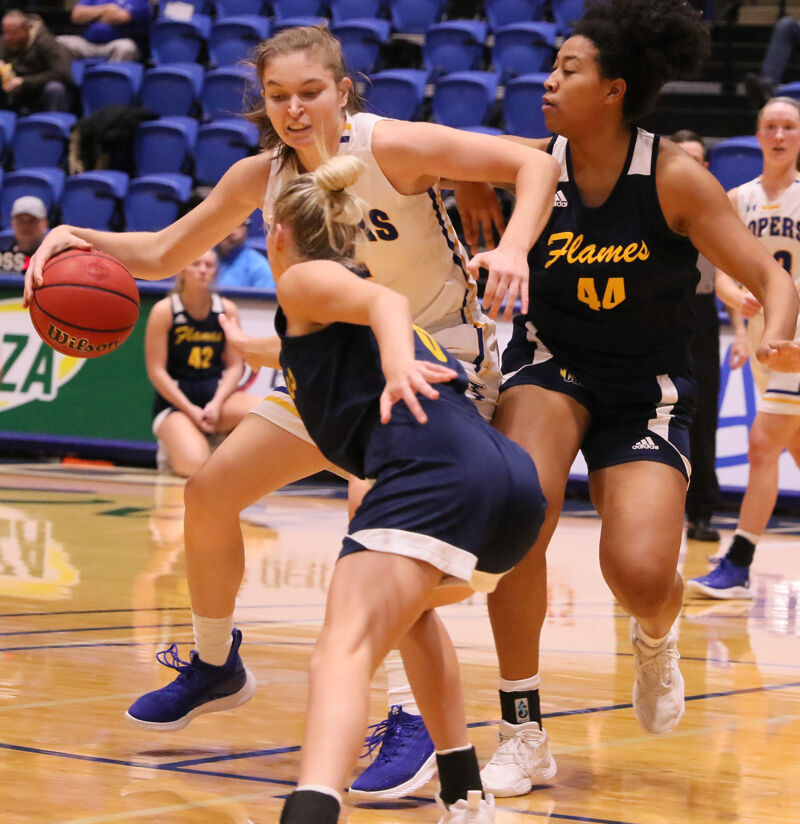 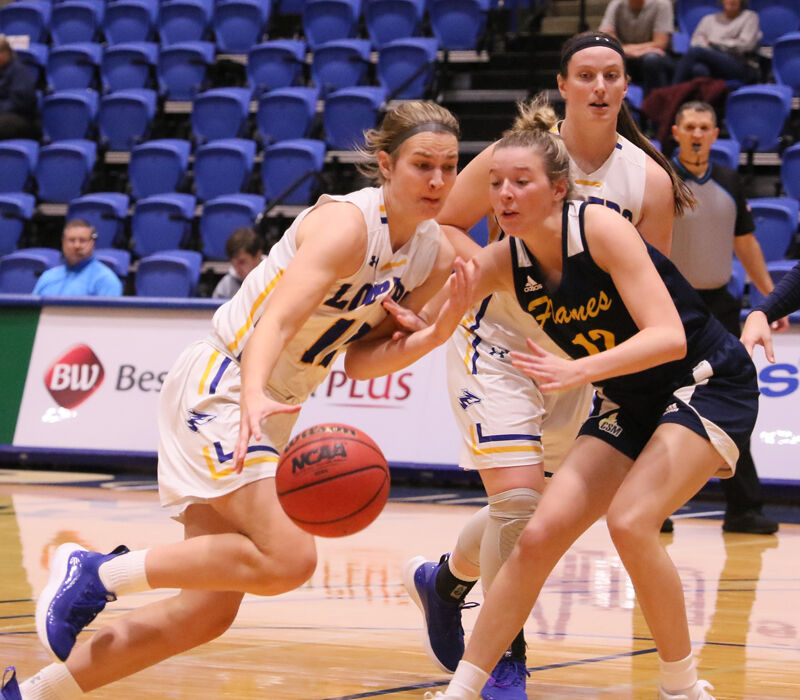 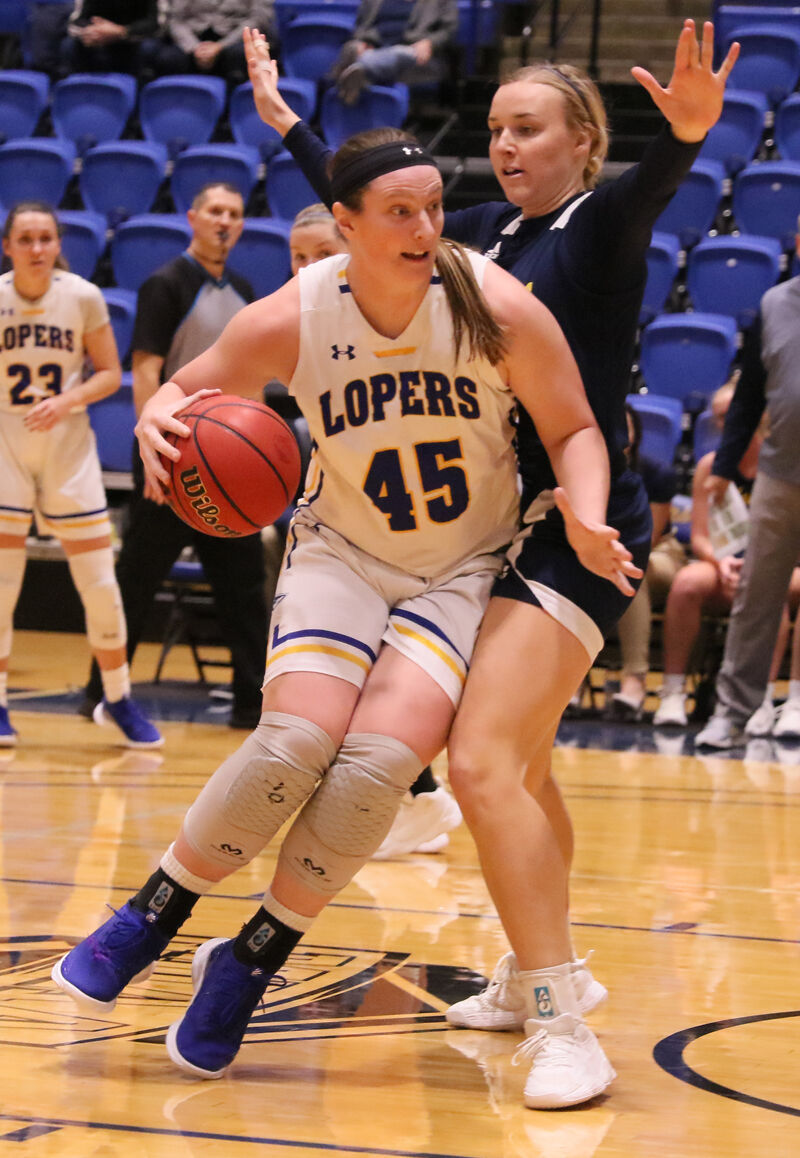 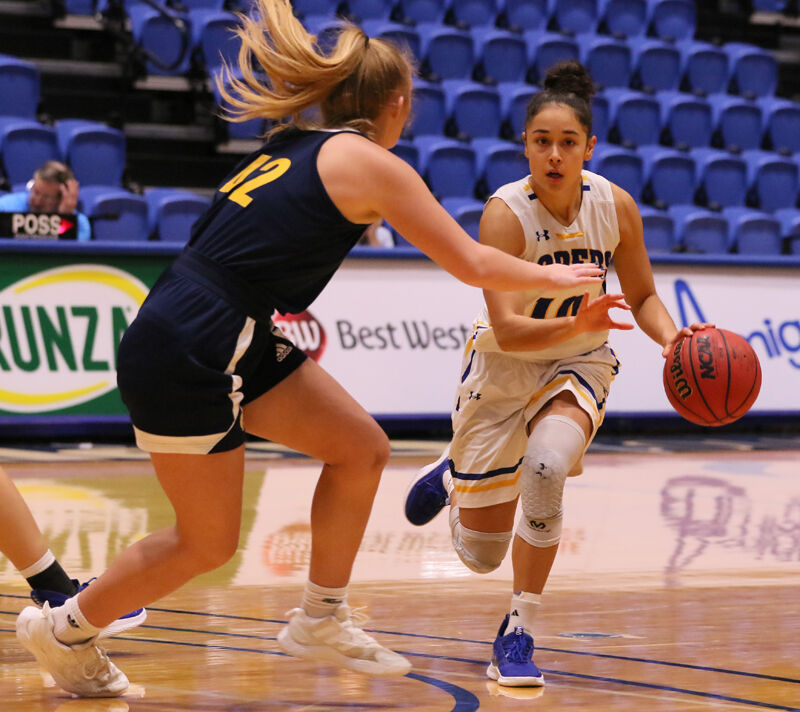 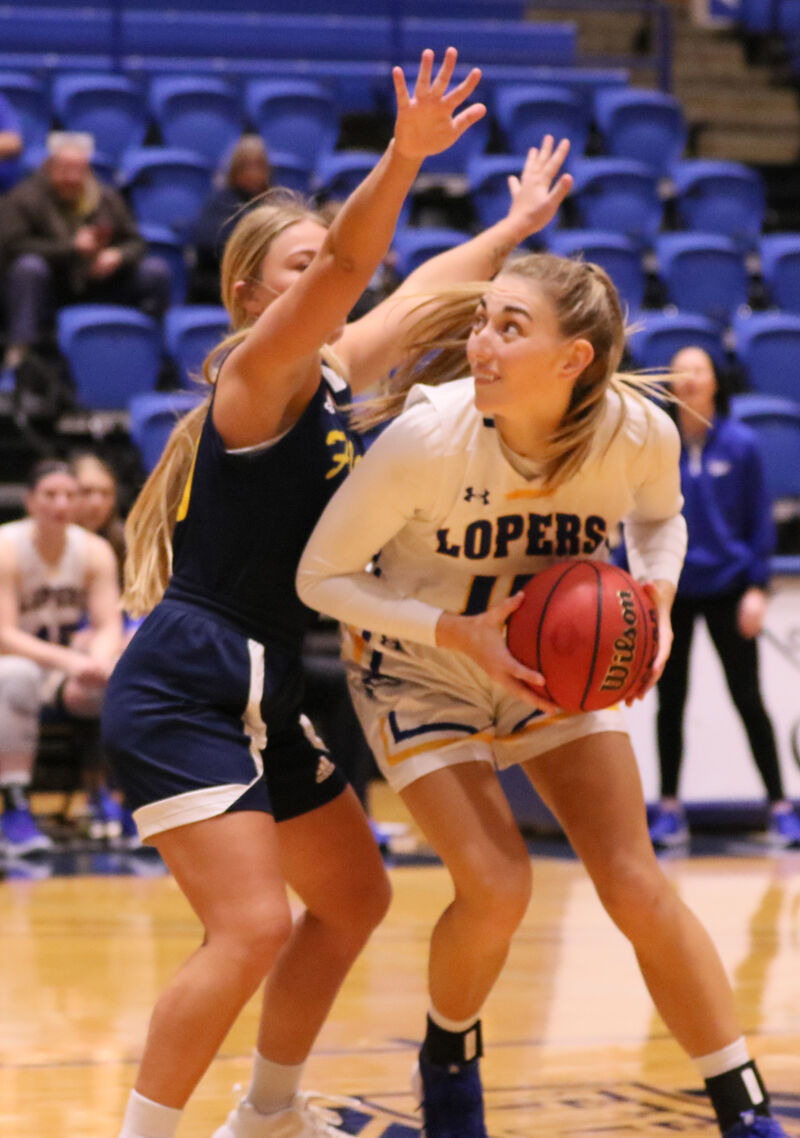 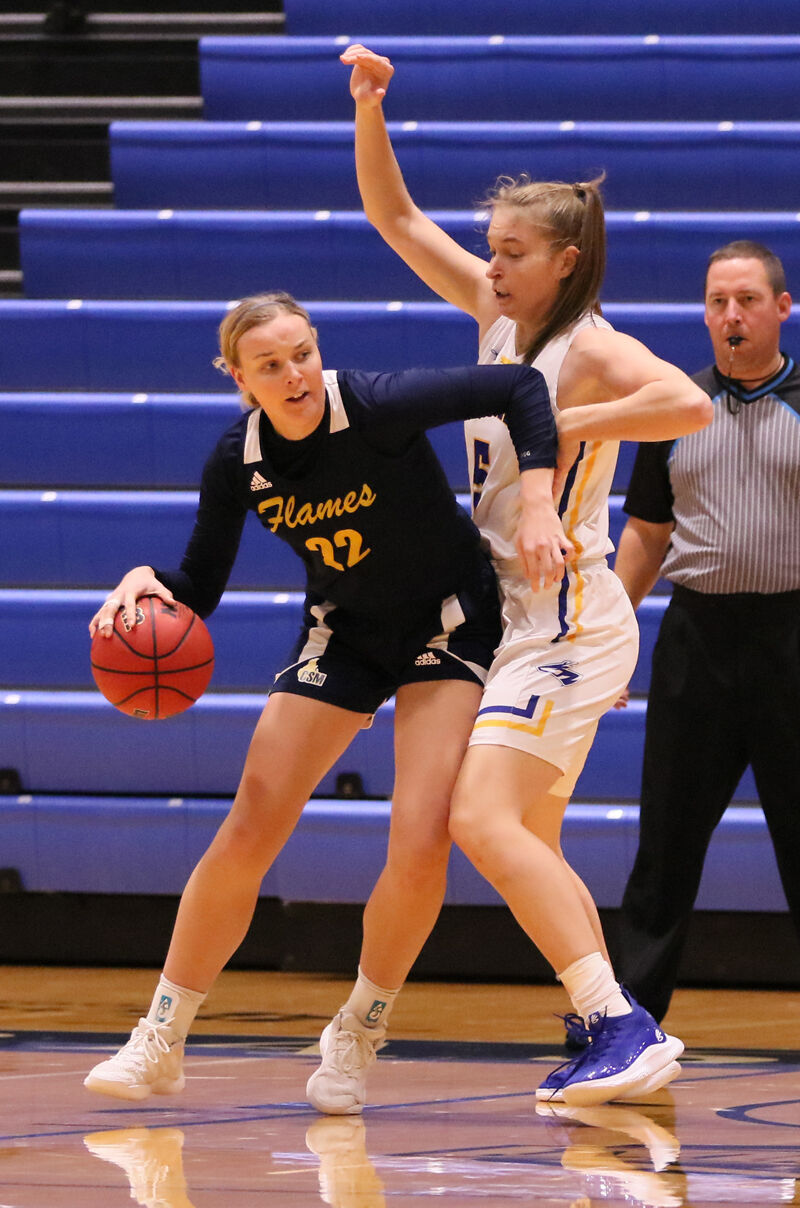 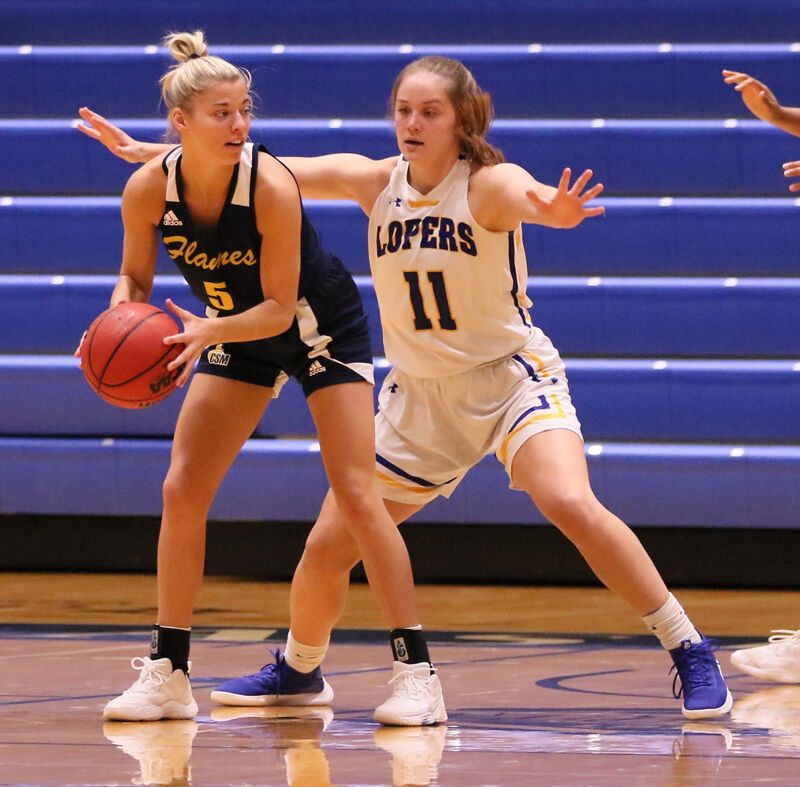 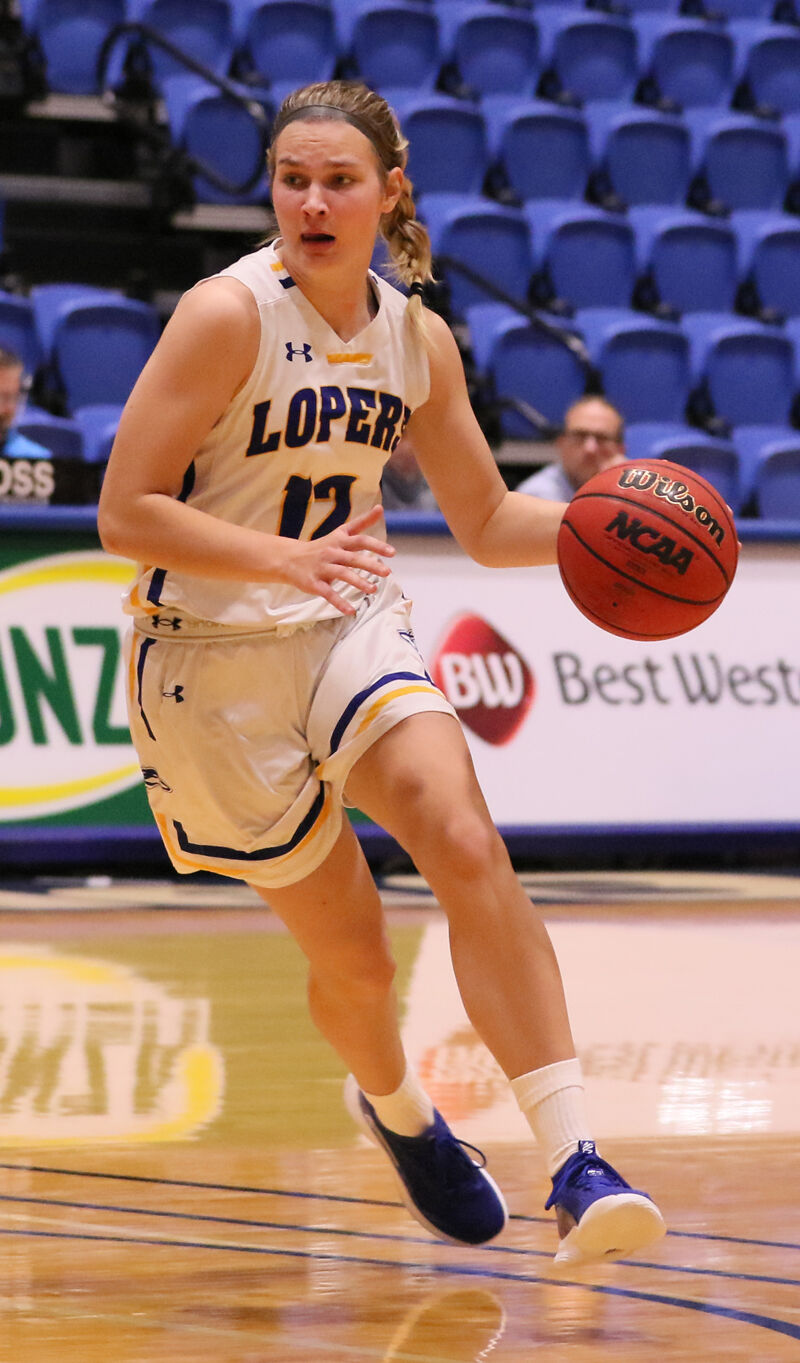 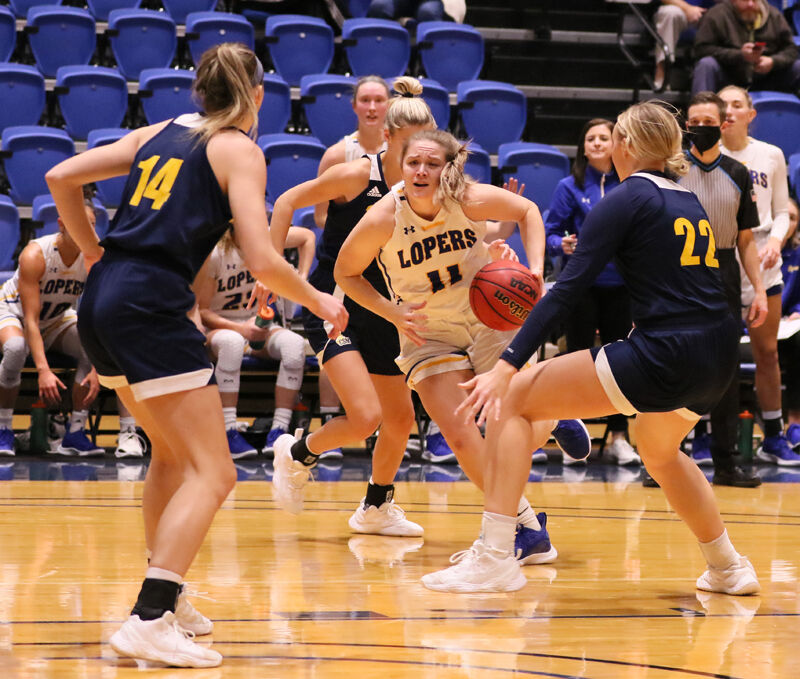 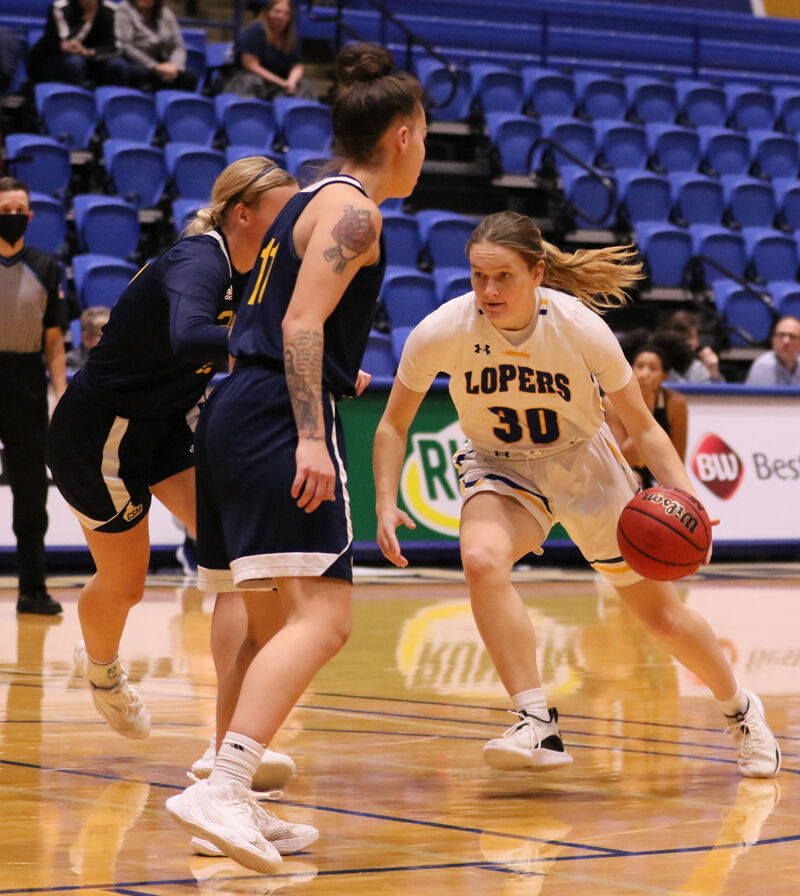 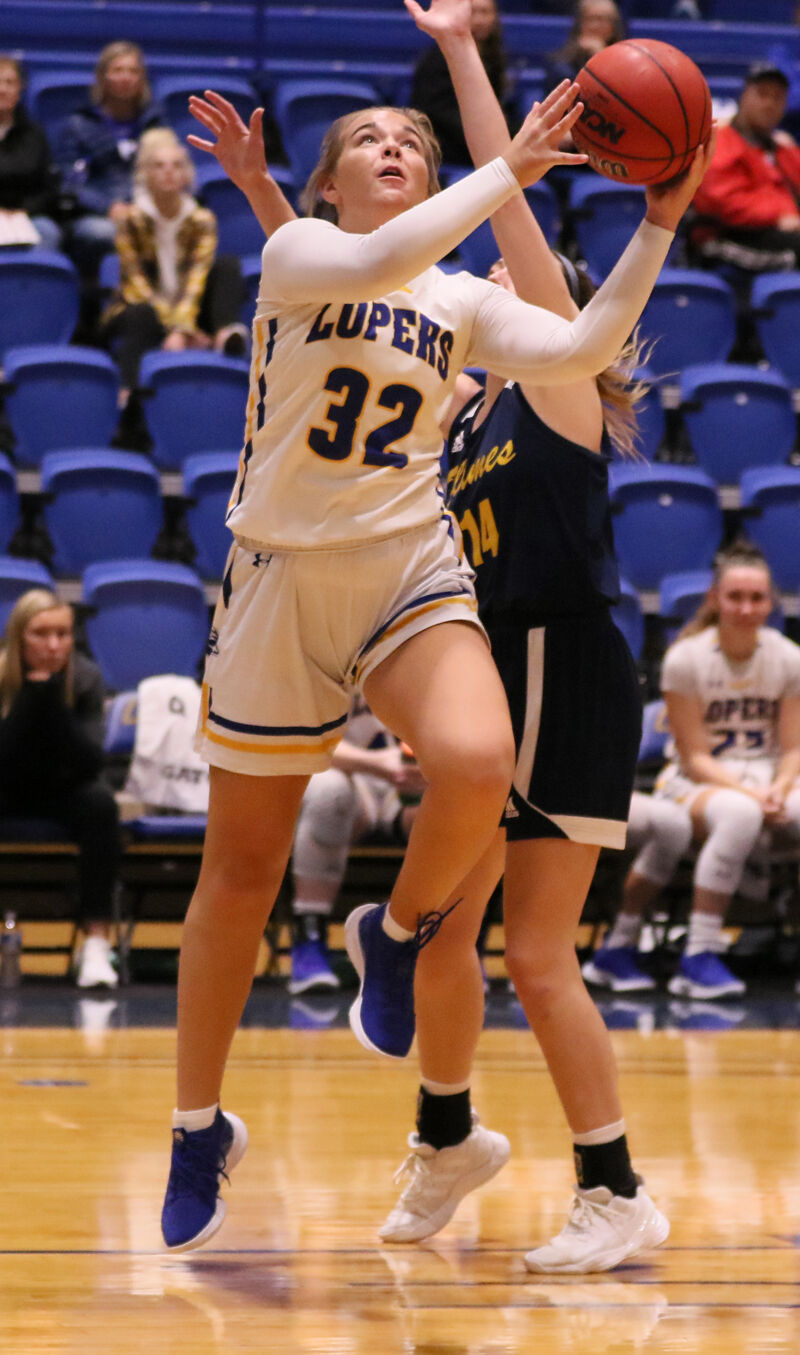 Eleven players scored as the UNK women's basketball team shut down College of St. Mary, 59-34, Wednesday afternoon at the UNK Health & Sports Center. UNK held the Flames to 29% field-goal shooting (14 of 48), forced 22 turnovers and was plus 12 on the glass.

The Vikings, NAIA’s No. 1-ranked team and national champion 10 of the last 11 years, defeated the University of Nebraska at Kearney 19-18 Saturday afternoon in a dual at the UNK Health and Sports Center. The victory extended Grand View’s dual win streak to 112 matches, covering almost a decade.

Defensive end died Sunday in car accident on I-80.

The Lincoln University at University of Nebraska at Kearney men’s basketball game has been rescheduled for Jan. 31.

The MIAA Indoor Championships will be Feb.25-27, hosted by Northwest Missouri in Maryville.

The UNK volleyball dynasty maintained its level of excellence, qualifying tor the NCAA Tournament for the 22nd straight season.