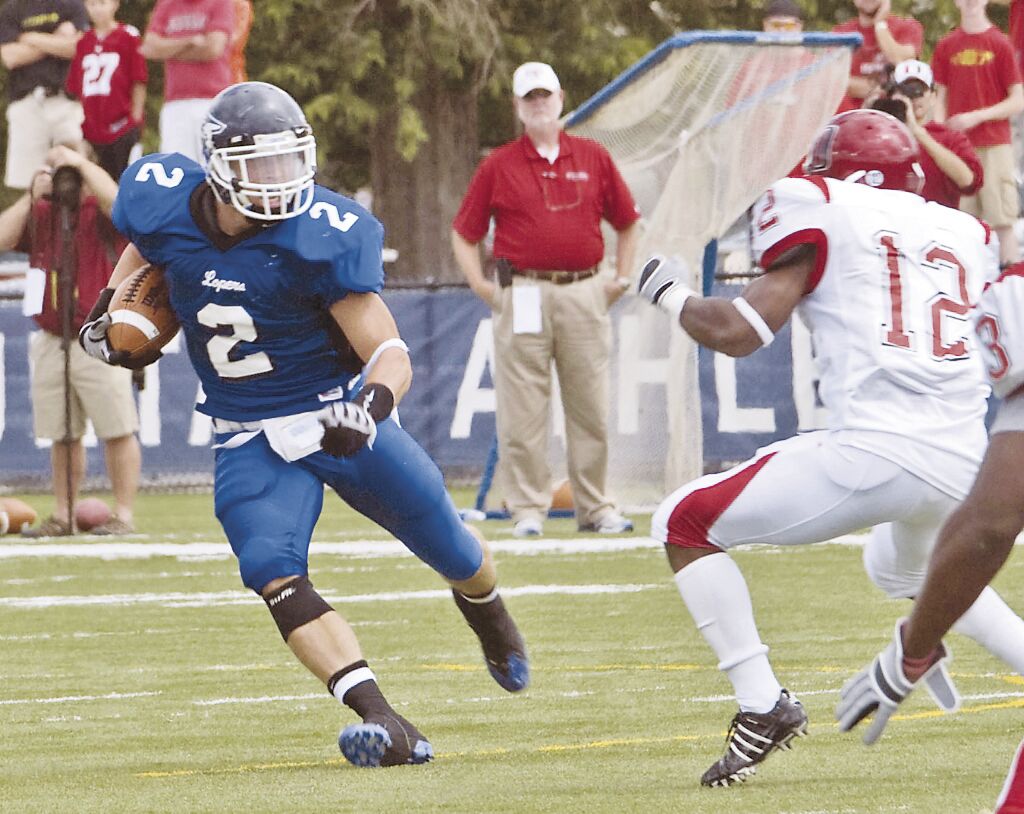 Moment that stands out — “The nine-hour RMAC bus trips were a blast. We went to Colorado pretty much every other weekend. We stayed at the Broker​ Inn in Boulder. It was just so much fun. Luckily, we had some pretty good seasons, so a lot of times the bus ride back was pretty fun. You were together long enough that you just enjoyed that. Those bus rides were fun, especially you’d go out to Fort Lewis and get a win. It’s a long way back from Durango, Colorado, to Kearney, Nebraska. Also, beating UNO my last attempt at it was also fun.” 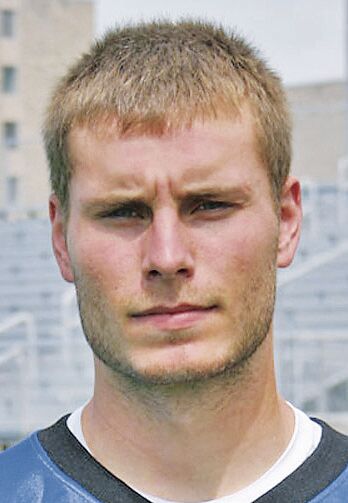 KEARNEY — Fall college sports are in limbo as the NCAA tries to figure out a plan to play during the COVID-19 pandemic. The last four months have been a unique time for college coaches, including Lexington native Jake Mandelko.

The Buena Vista University defensive coordinator and the former University of Nebraska at Kearney defensive back spent the spring season working virtually with his players. It was a productive period given the circumstances, and he said he’s hopeful the fall season occurs, even if it’s a conference-only season.

BVU players report to school Aug. 11 and begin practice the next day. The Beavers play at the Division III level. Their schedule sits at nine games after Gustavus Adolphus (Minn.) College canceled its game due to the Minnesota Intercollegiate Athletic Conference going to a conference-only schedule.

“We’ve had to get creative,” said Mandelko in a phone interview. “It’s far from an ideal situation, but we’ve made the most of it. It’s been nice from a family standpoint, although I think my girls are tired of me being home all the time. Thank goodness for technology because even 10 years ago it would’ve been so much harder with what we’ve been able to do now.

“Selfishly, I want to coach football. I wish I was still playing football, but selfishly, I still want to coach, and just be around our guys and see the progress we’ve made going into our fourth season we’ve been here.”

Mandelko played for the Lopers from 2004 to 2009. He was a two-time first-team All-District recipient and earned All-American honors his senior year in 2009.

After his playing career, Mandelko embarked on a coaching career. He served as a graduate assistant for the Nebraska Cornhuskers from 2011 to 2014. He assisted with the defensive backs and was a defensive quality control coach.

The current coaching staff has had to rebuild the BVU program.

The Beavers posted a three-win season in 2016 and had a lack of talent and depth in the program. They have won seven games during the first three years, but Mandelko believes the program is trending in the right direction.

Mandelko redshirted his first season with the Lopers in 2004. He then was a reserve the following two seasons before missing all of 2007 with injuries. After the first four years didn’t transpire like Mandelko envisioned they would, he developed into a dependable starter for the Lopers during his final two seasons.

In the final game of his junior year in 2008, Mandelko returned two interceptions for touchdowns in the final 52 seconds of the Lopers’ 63-10 victory over Mesa State. He returned the first one 75 yards and followed that up moments later with a 40-yard run back.

Mandelko finished the season tied for second on the team with 62 tackles and in a tie with UNK cornerback Ozzie Smith for the Rocky Mountain Athletic Conference lead with five interceptions.

“I wish I still had the film so I could watch it. I lost all my film,” Mandelko said. I know the first one, I felt like I was running for forever. We had a very choreographed celebration in the end zone and didn’t get a flag. Brian Malicky, Eric Scheele and Dusty Loeffelholz, and it was really a “Scheele and Dusty” choreographed celebration. We just always joked that that’s what we were going to do if we scored.

“The second one, I didn’t want to go back in. It was late in the game, and I told Coach (Bob) Crocker that I was done and was gassed. He told me to get back out there. We were playing a Cover 3, and I went down to the flat. The quarterback tried to throw an out route, and I don’t think he even saw me. Good thing I didn’t have to sprint that one back. Crossed the end zone and thought since I got away with one celebration that I should try the old LaDainian Tomlinson celebration. Did that one and didn’t get a flag. I thought that I needed to score more touchdowns because I could do some cool celebrations. It was wild.”

Mandelko capped his collegiate career by earning first-team all-conference, first-team All-District and All-American honors his senior year in 2009. Mandelko led UNK in tackles (90), interceptions (six) and pass breakups (10) as the Lopers went 11-2, reached the second round of the Division II playoffs and finished No. 8 nationally.

“The comradery we had was amazing,” Mandelko said. “It was a tight-knit group. The coaching staff did a great job of growing that. We had so much fun playing with and for each other. We were ultracompetitive between the offense and defense. Practices were competitive against each other.”

Mandelko and his wife, Shandace, have three daughters, ranging in age from 1 to 5 years old. Despite their relocation to Iowa in 2017, his wife has traveled to Kearney every three weeks to work at Fanci That Salon & Boutique.

Mandelko was disappointed to see then-head coach Darrell Morris and his staff get relieved of their duties after the 2014 season. He said he checks the UNK boxscore after games and admires the job that head coach Josh Lynn has done to turnaround the program.

Although the program has changed since he lasted suited up for the Lopers, Mandelko is appreciative of the time he spent at UNK and the memories he made during his six-year career.