KEARNEY — Rogers State’s Andrea Morales recorded her 17th and 18th wins and the Hillcats hit four home runs to sweep a doubleheader from University of Nebraska at Kearney, 17-1 and 10-1, Saturday afternoon at Dryden Park.

In Game 1 Rogers State recorded 16 hits and scored four in the first, five in the second and eight in the fifth. The Hillcats had six doubles and a two-run homer.

UNK sophomore catcher Katie Gosker belted her team-leading 10th home run in the second inning. She then went 2 for 2 in the second game.

Rogers used an eight-run second inning to break a 1-1 tie in the nightcap, hitting a pair of three-run homers.

UNK finishes the regular season next weekend with games at No. 16 Central Oklahoma and Newman.

DES MOINES, Iowa — University of Nebraska at Kearney redshirt junior Tiara Schmidt won the college shot put at the Drake Relays and the Lopers had several strong efforts at the Pittsburg State Tune-Up.

The Lopers were split up this weekend with a select group in Des Moines on Friday and Saturday for the Drake Relays with the rest of the squad in Kansas for the Pitt State meet.

Schmidt followed the lead of teammate Logan Prater, who won the discus on Friday to become what is believed to be the first Loper woman to win an event at Drake. Schmidt led a field of 13 in the shot with a toss of 46-8.

Redshirt freshman Ben Arens turned in the 10th-best time in school history in the steeplechase (9:10.290) to place third and senior Blake Schroeder placed eighth in the shot put (50-9 1/4).

On Friday, UNK heads to the Alex Francis Classic at Hays, Kansas.

WICHITA, Kan. — The University of Nebraska at Kearney women’s tennis team dominated doubles and rallied for two singles wins to down Newman, 6-1, Sunday evening at Wichita.

The victory wrapped up the regular season for the Lopers (6-12, 3-5 MIAA) who secured the sixth and final spot in the MIAA Tournament at Edmond, Oklahoma. UNK will face third-seed Northwest Missouri State at 9 a.m. Friday. The Bearcats (10-6, 6-2) edged the Lopers, 4-3, at Harmon Park earlier this month.

Facing the Jets (9-8, 2-6) for just the second time in program history, UNK grabbed a 1-0 lead by allowing just four points in doubles. UNK has 24 doubles wins this spring with each pair having at least seven victories.

In singles, Papillion senior Claire Neil rallied from a 9-8 deficit in the third set to best Mirella Cavalcanti (6-2, 2-6, 11-9) at No. 5 while freshman Jazmin Zamorano edged Isabela Campos (4-6, 6-2, 6-4) from the second spot in the order. Zamorano has a team-best nine singles wins and finished 6-2 in league play.

The No. 1 doubles team of Neil and freshman Melisa Becerra won 7-5 after the twos and threes won by identical 6-3 scores. 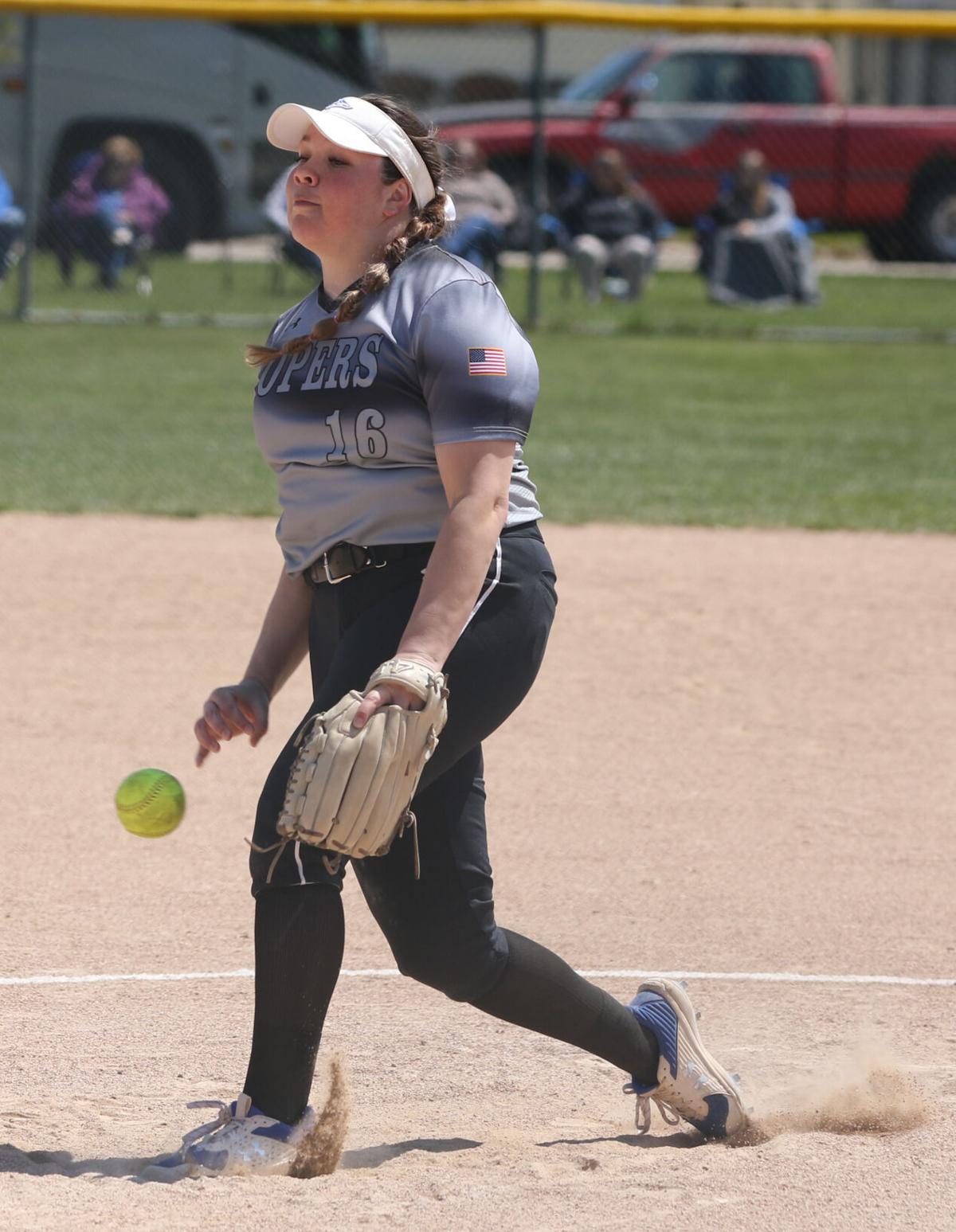 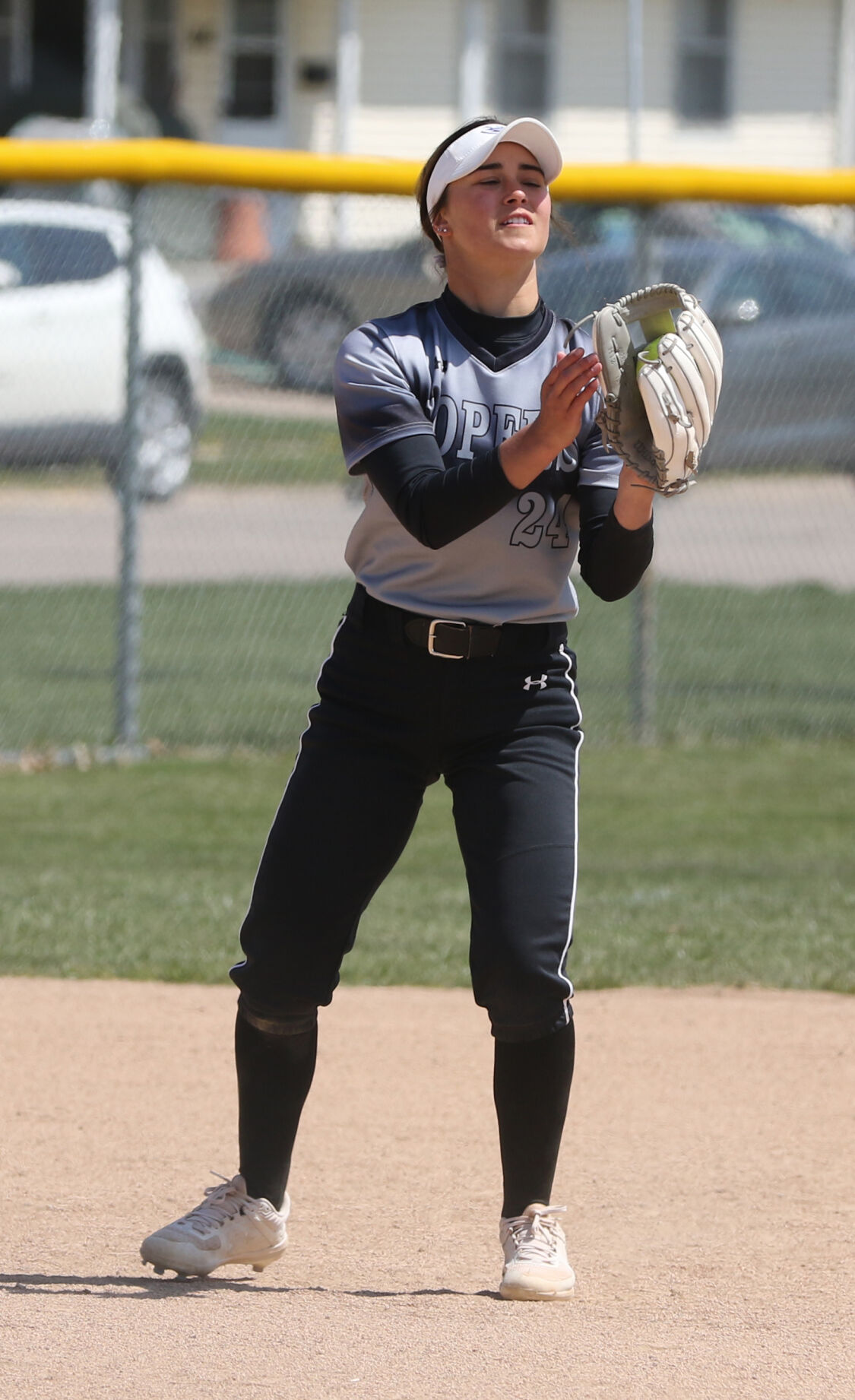 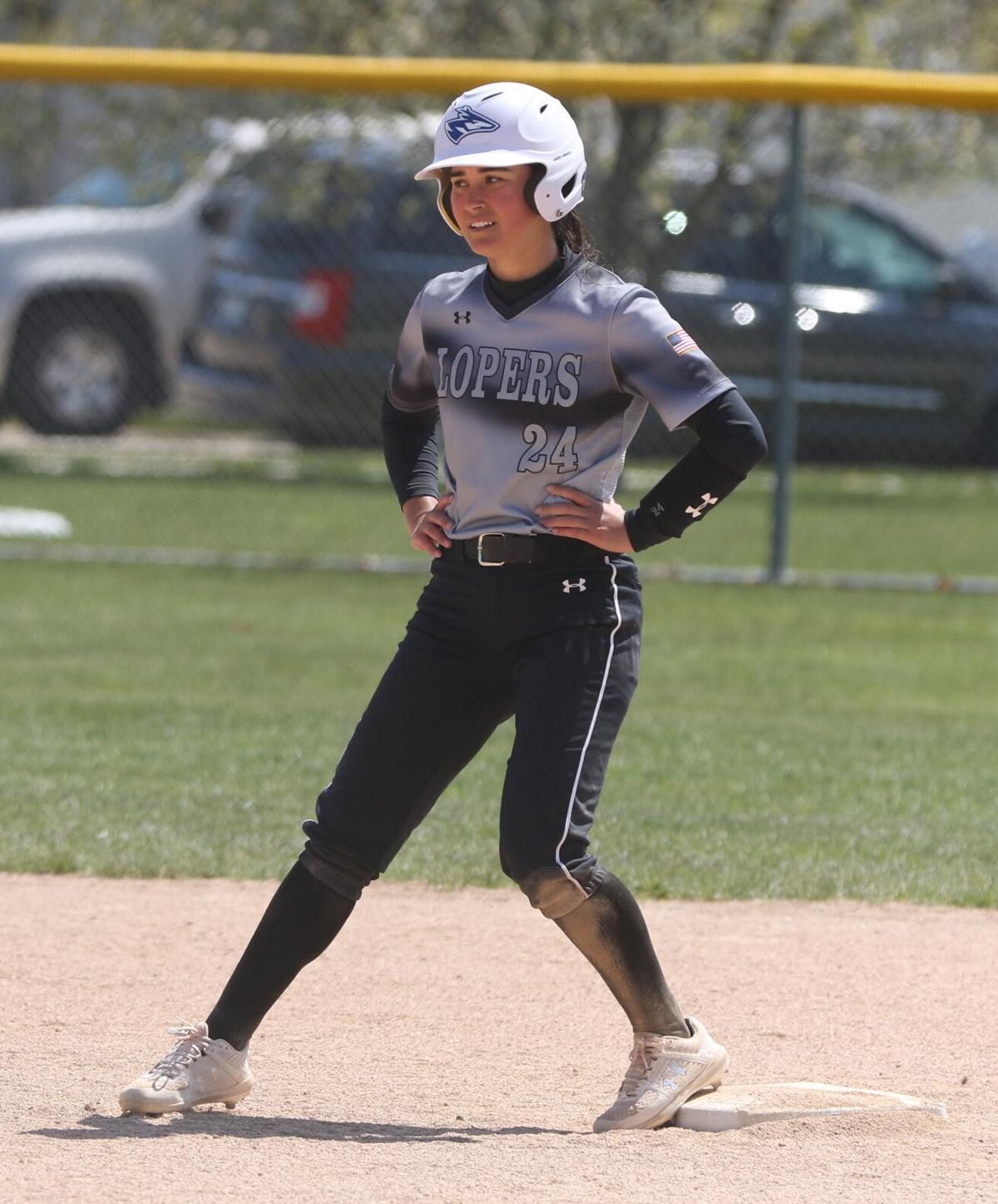 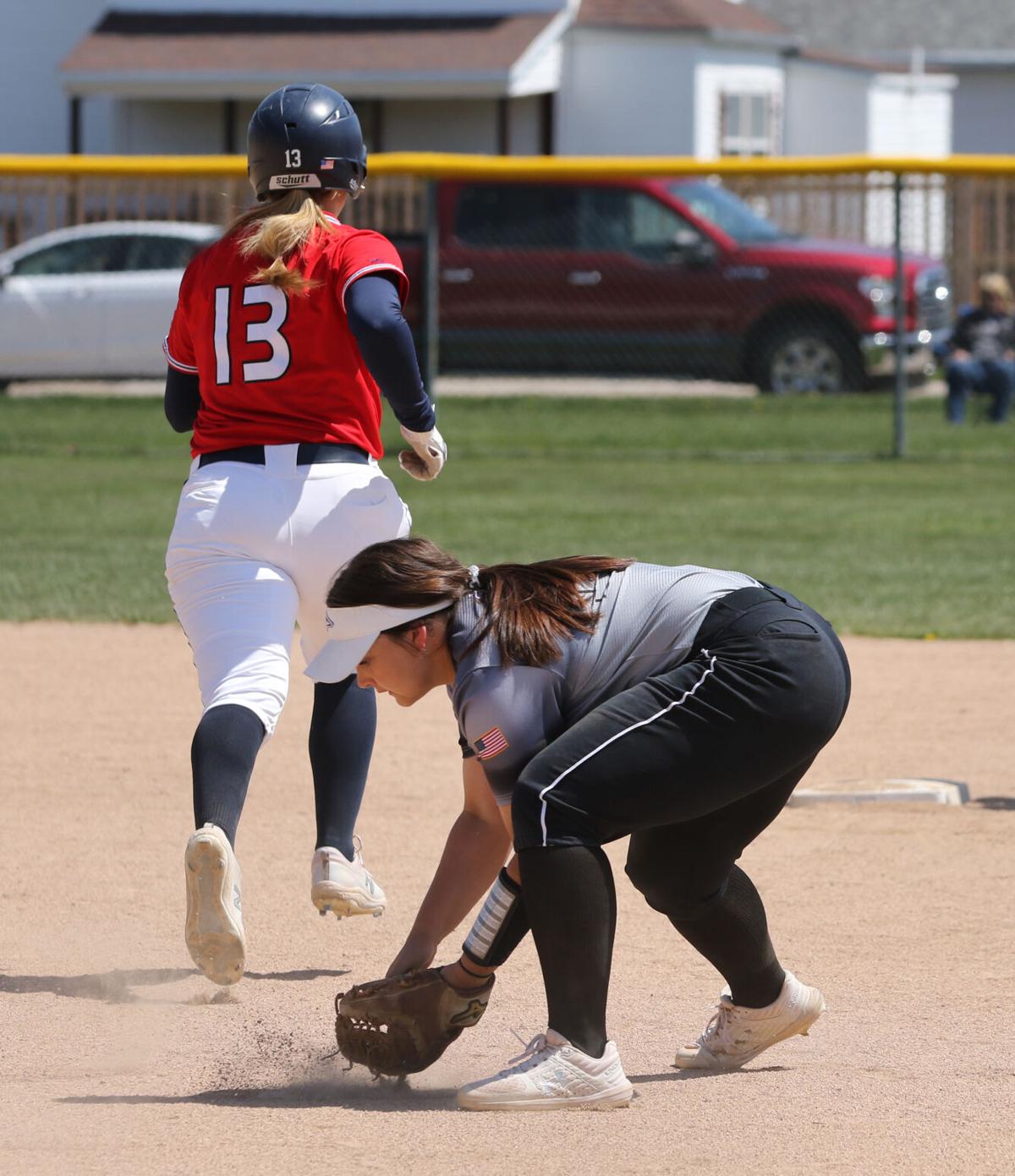 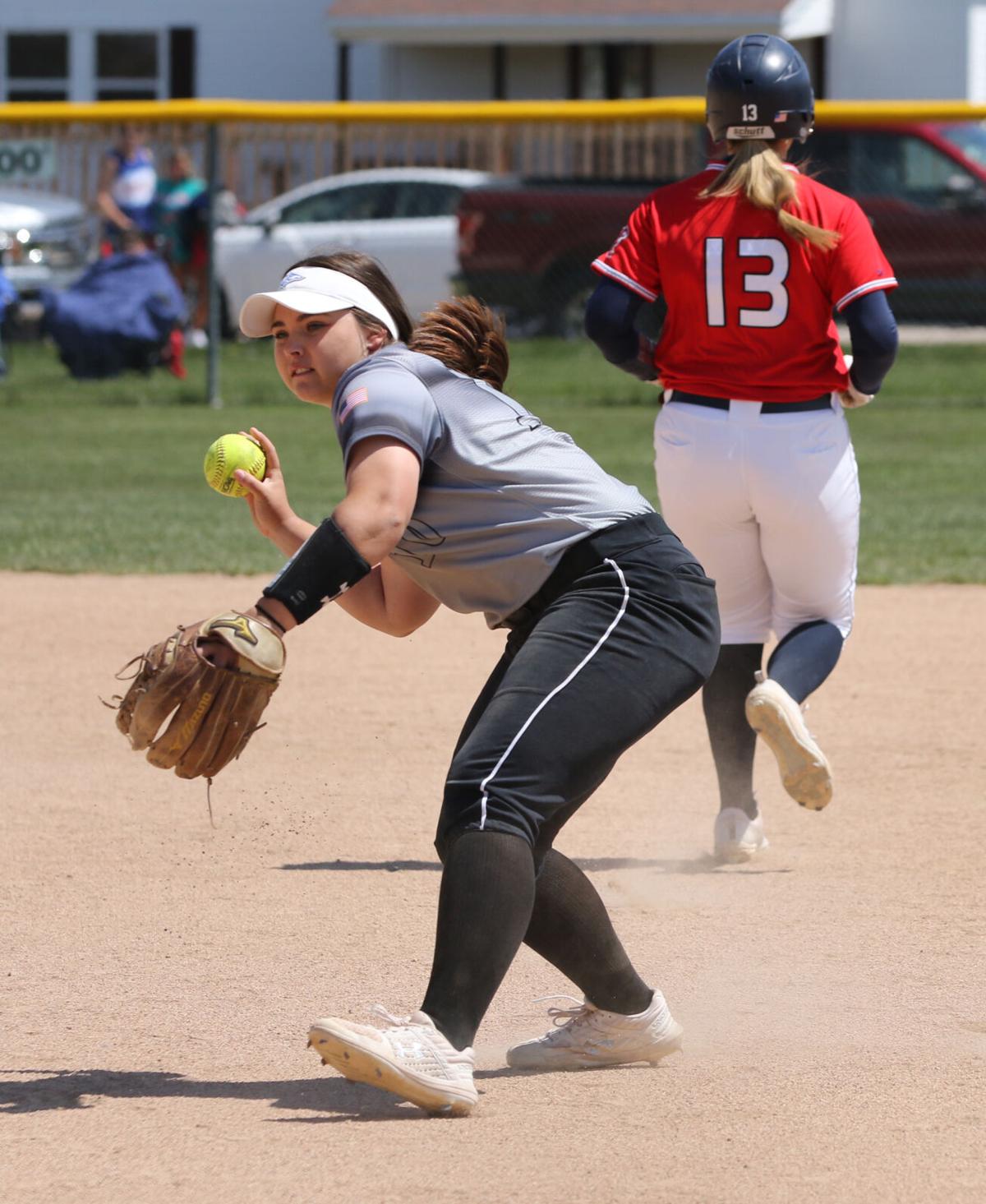 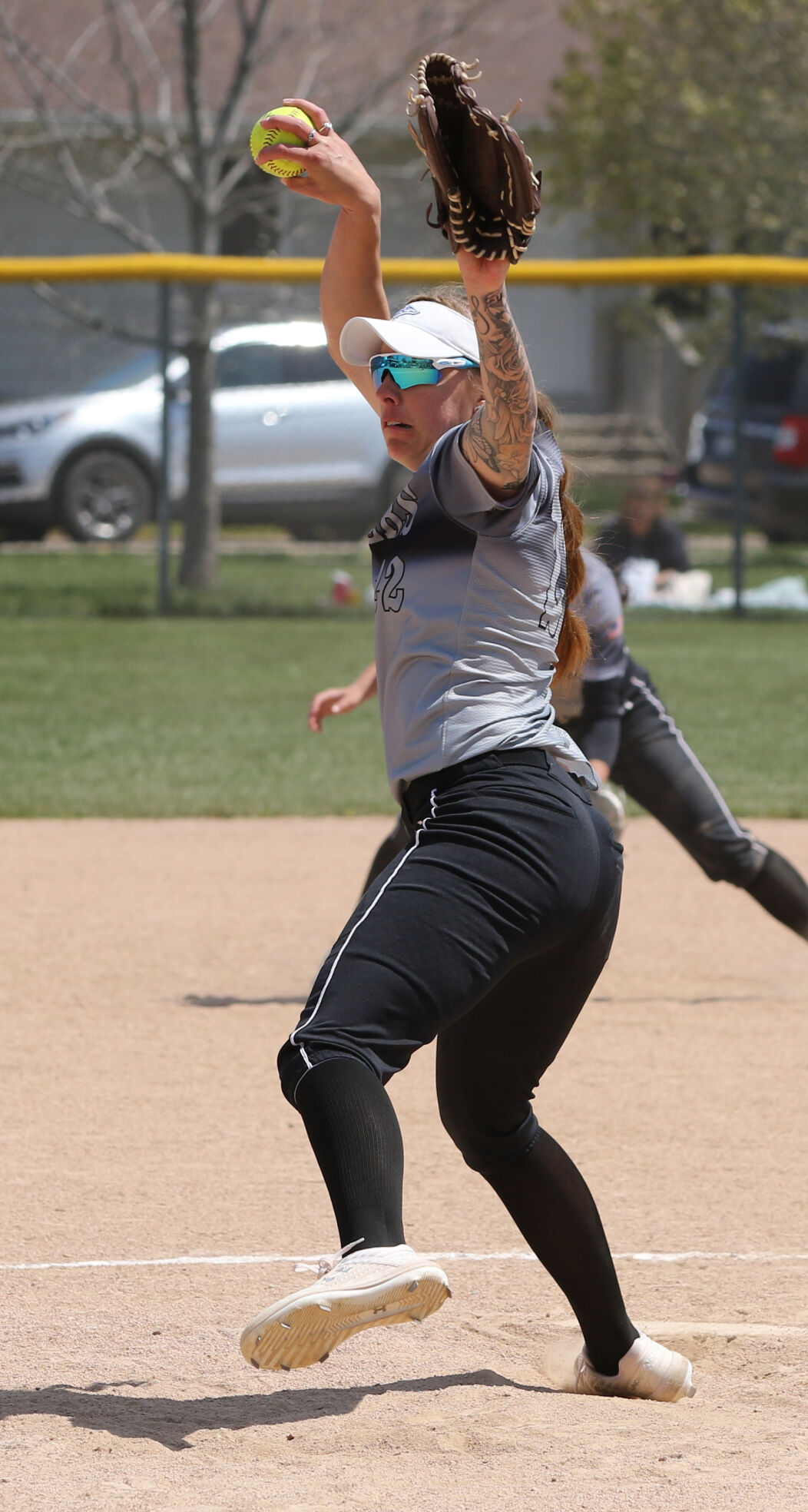 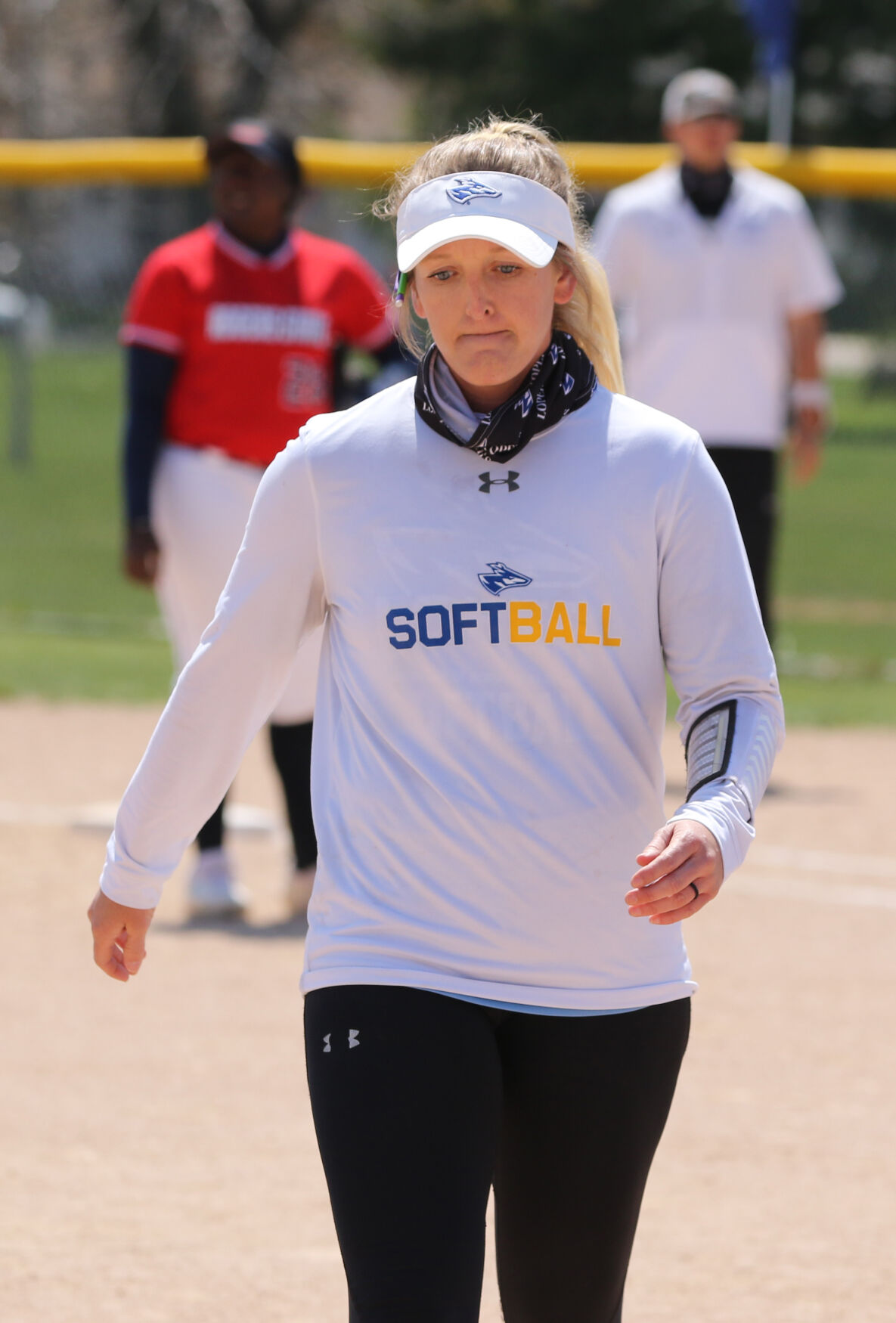 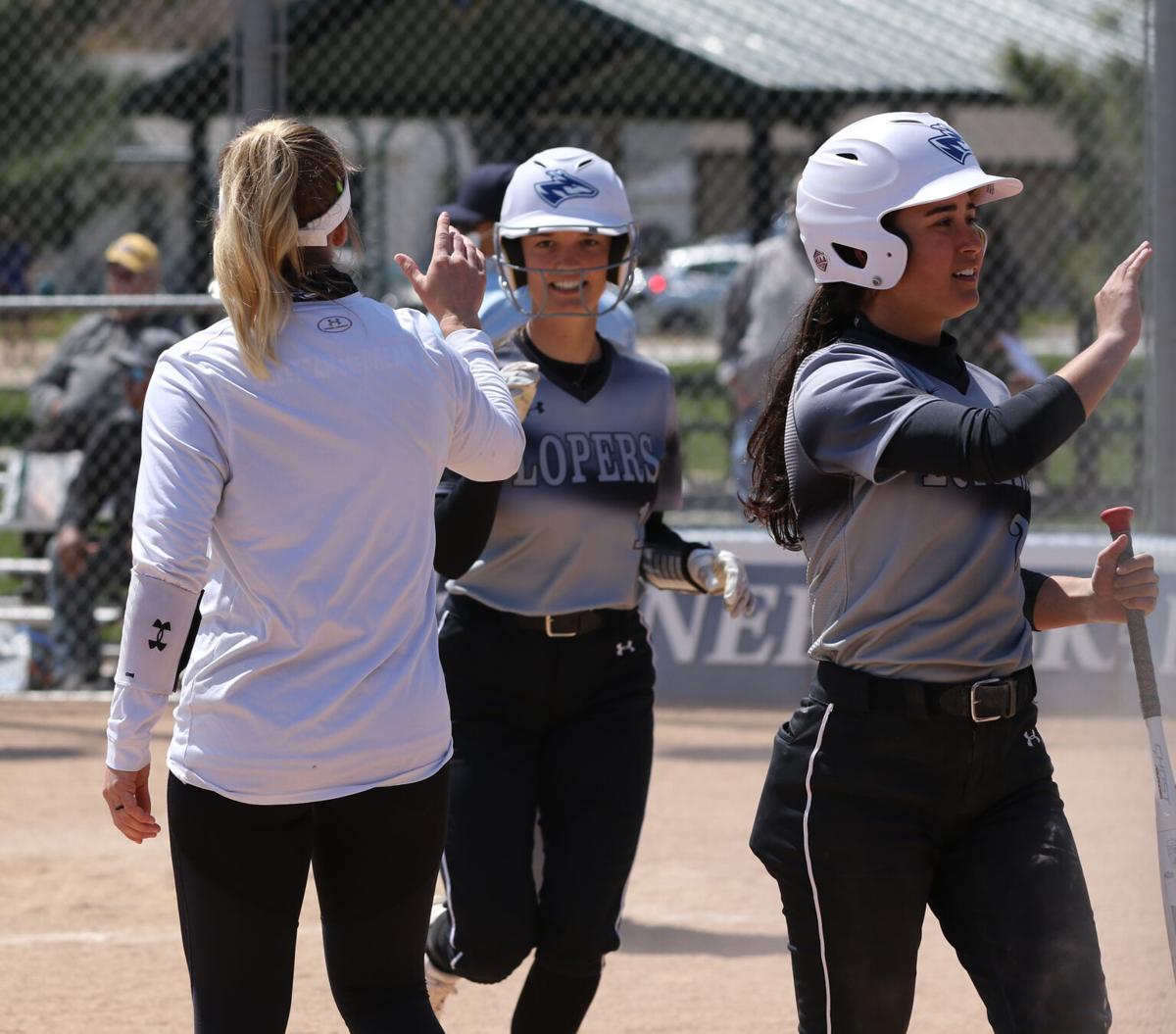 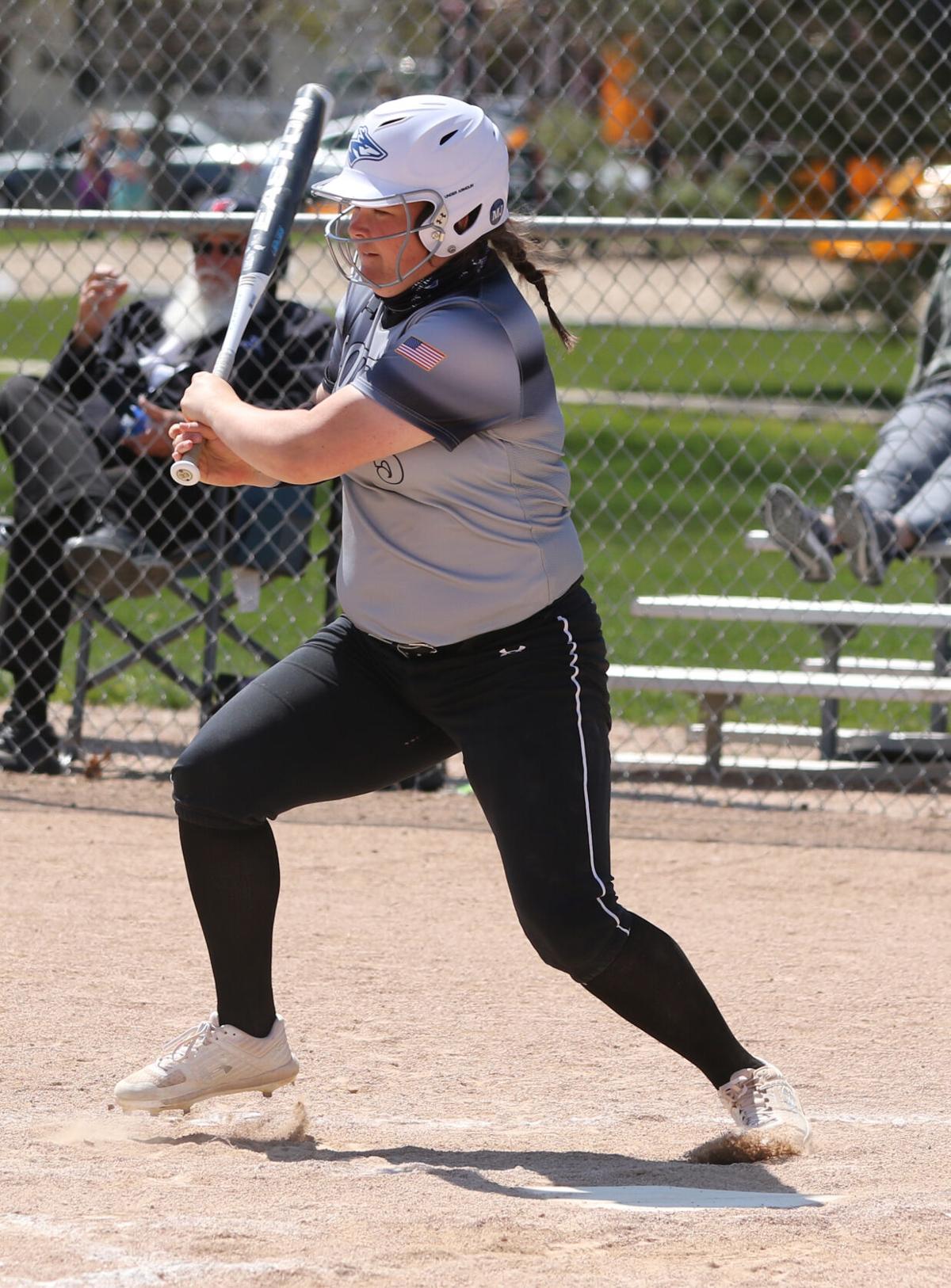 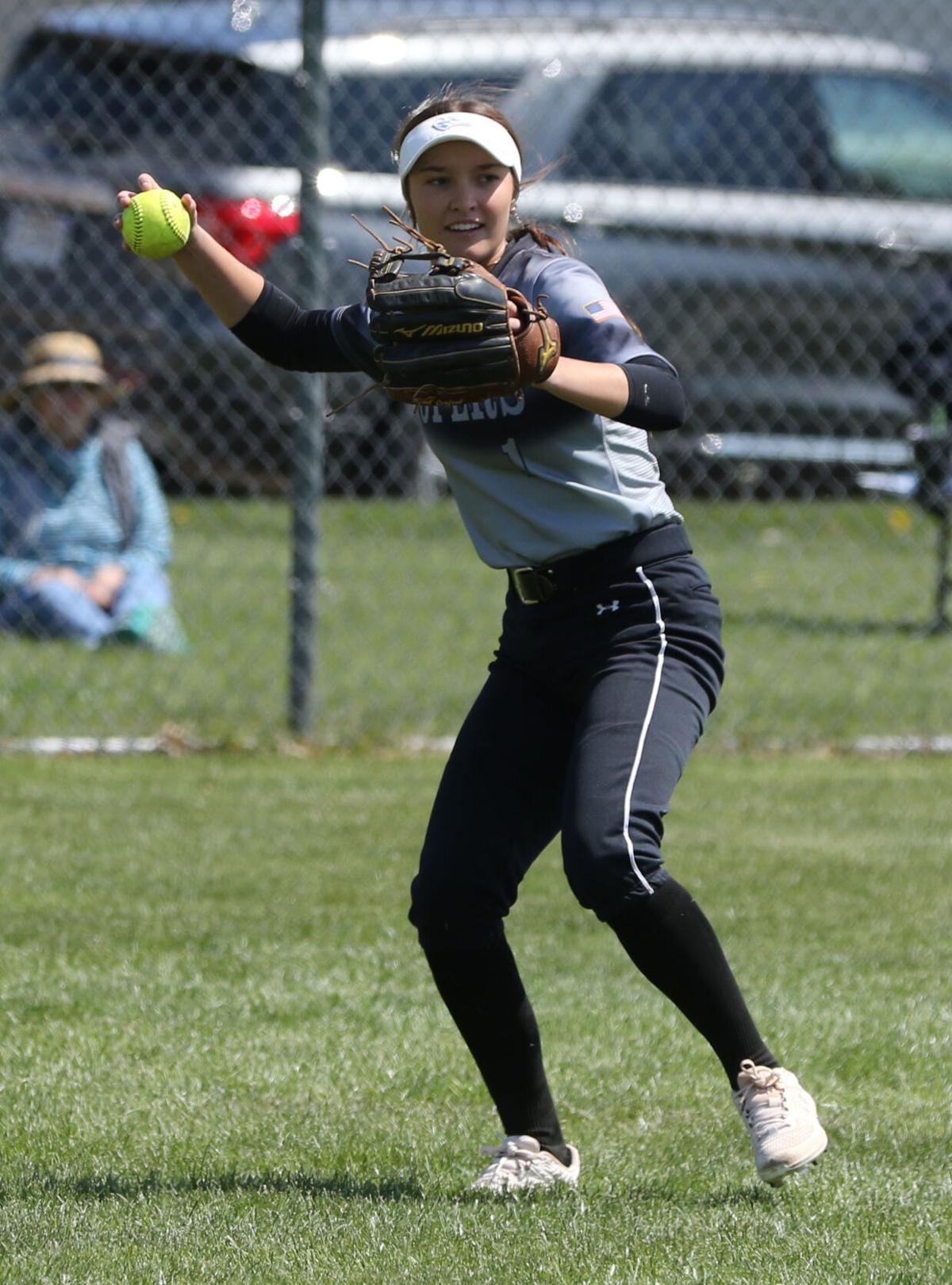 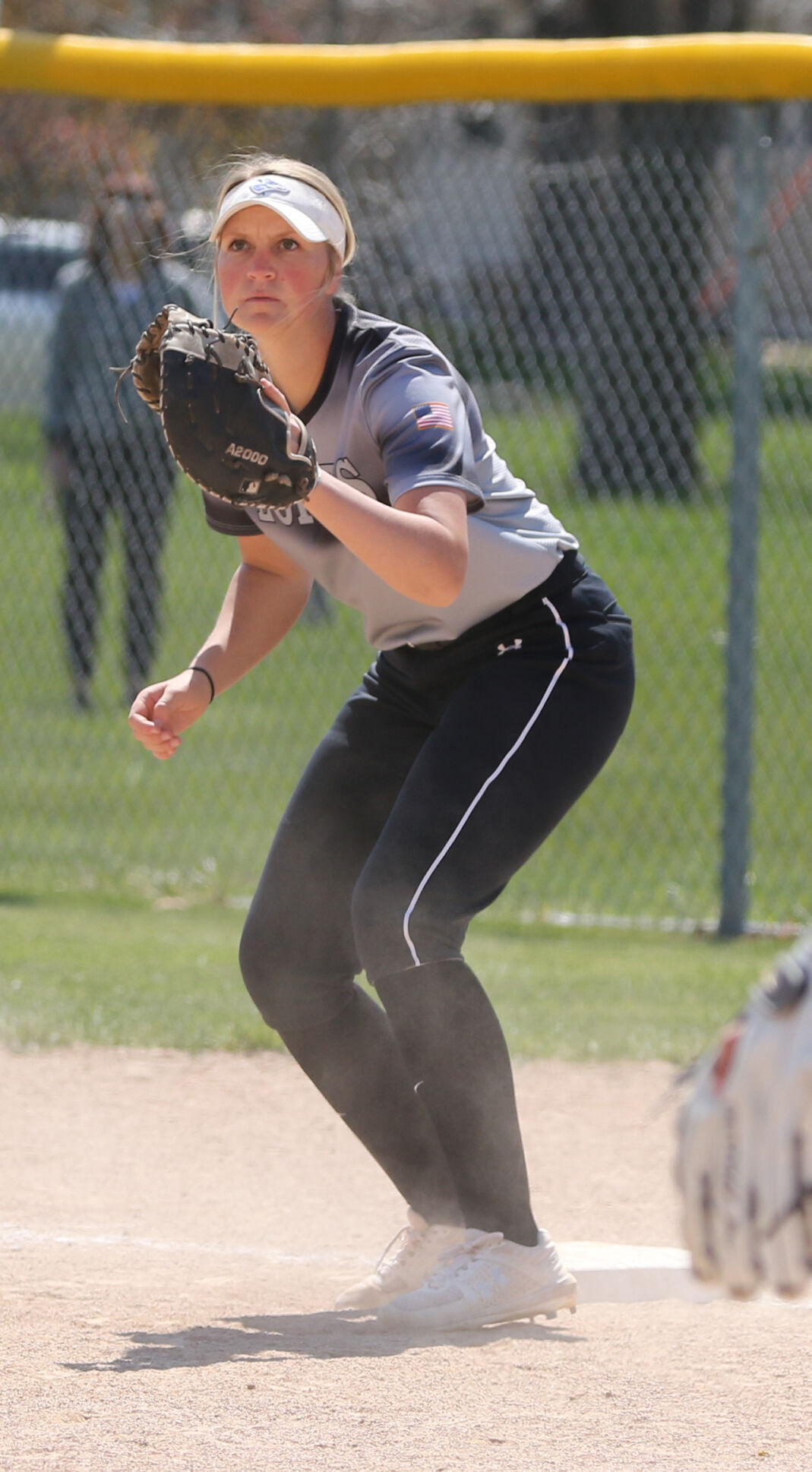 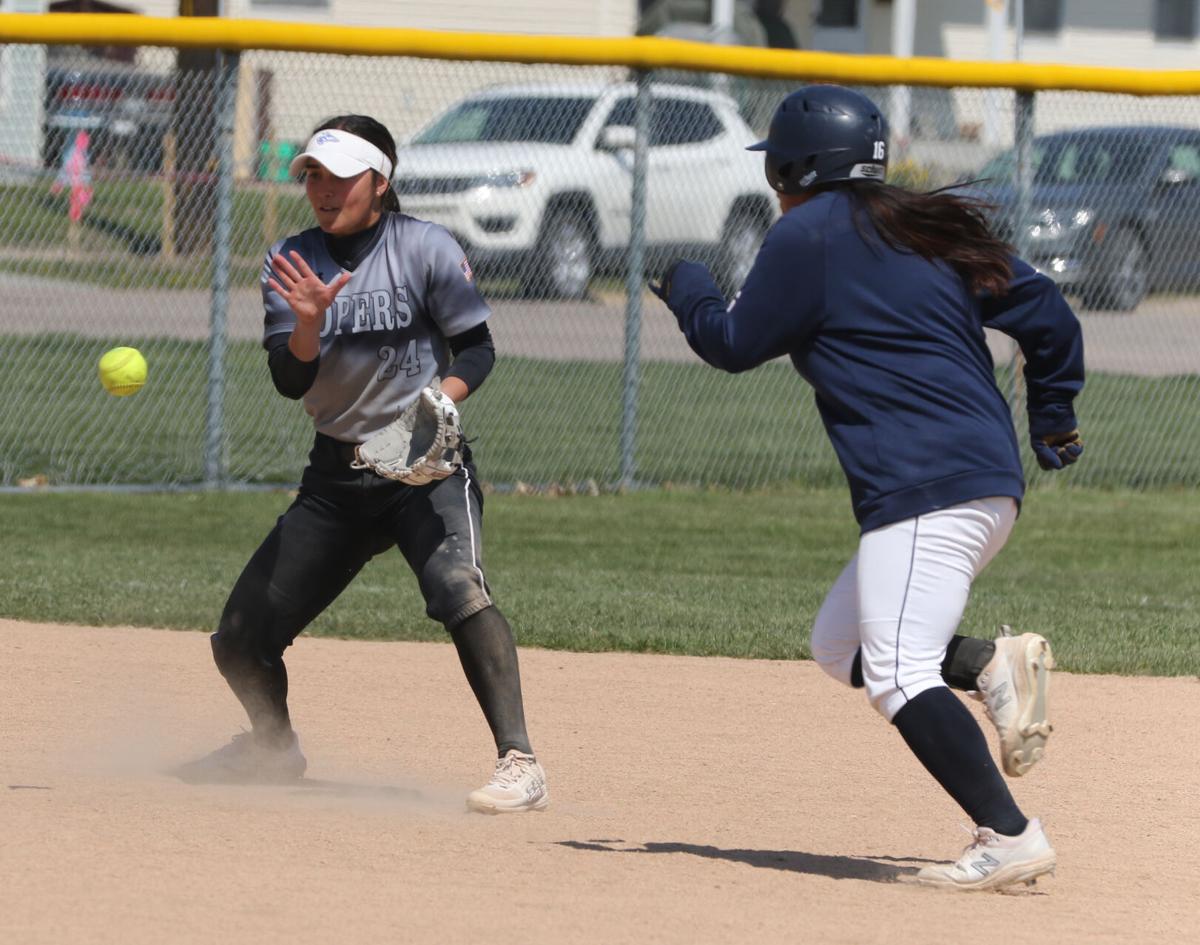 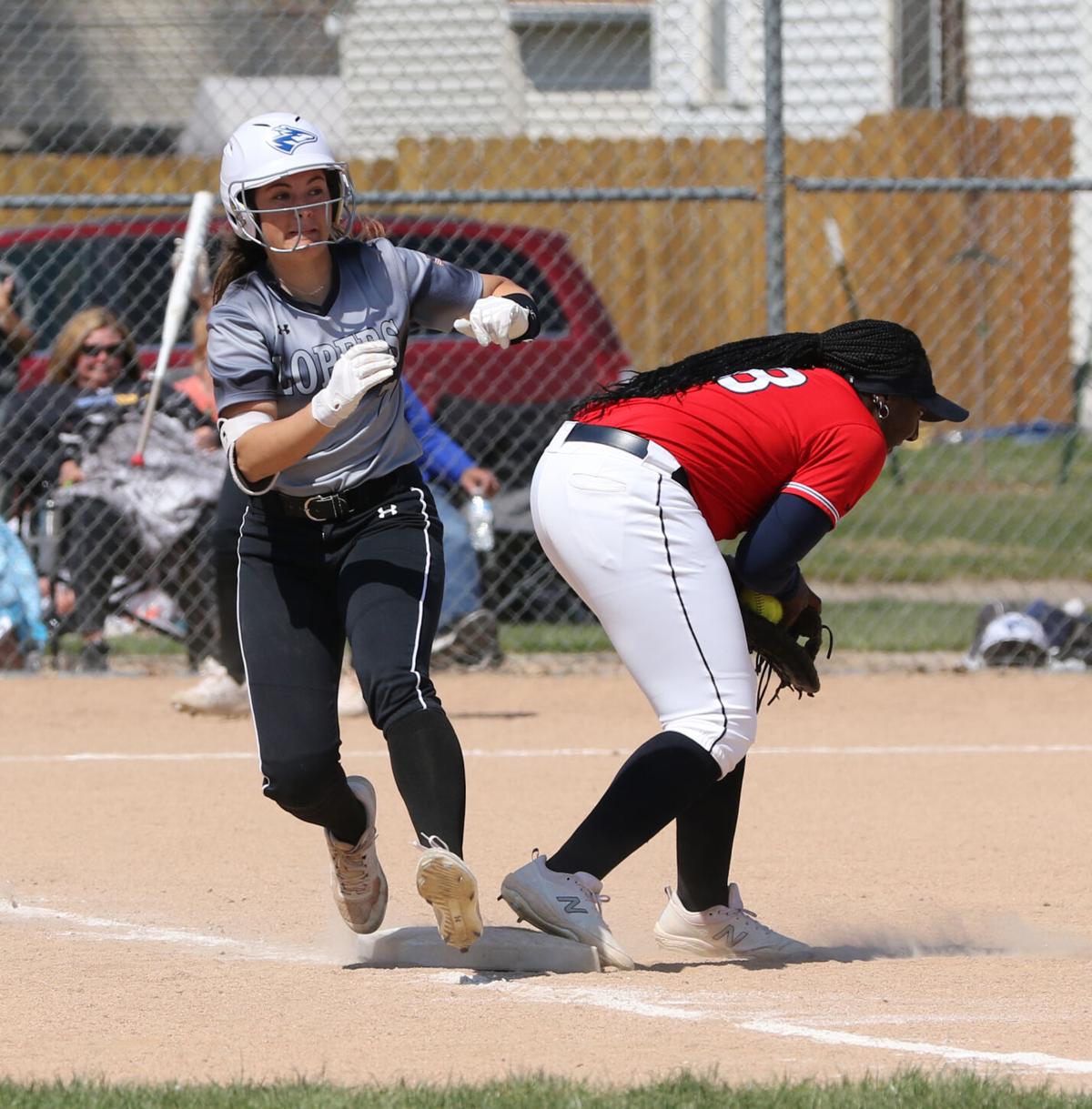 “I didn’t like having no fans,” Heins said. “It was weird seeing the stadium unfold. It will be nice having fans back in the stadium cheering us on. I think our fans expect something huge from us and I think this year will be a turning year for us. We have high expectations for us and high expectations from our fans. I think I will have a way better year.”

Masker the Mentor: Masker takes Haarberg under his wing just like at Kearney Catholic

Mazt Masker is still a competitor. He wants to continue to climb the depth chart with spring football kicking off on May 1.