The Perseid meteor shower, one of the most popular meteor showers of the year, will face some competition from the moon this year during its peak.

Even though it's not a full moon, it will still have about 52% illumination, bringing the expected number of meteors visible down from more than 60 per hour to about 15 to 20 per hour, according to NASA.

Once evening falls, expect to see a meteor, or a shooting star, streaking across the sky every few minutes. Hopefully, clear skies will allow for the best viewing of these bright meteors and fireballs.

The meteor shower is also visible on Aug. 10 and Aug. 13 as well, according to the American Meteor Society.

What are the Perseids?

The Perseids have presented a scintillating display for 2,000 years, according to NASA.

These eye-catching meteors are linked to the Comet Swift-Tuttle, which orbits the sun once every 133 years. That means that every August, the Earth passes through the comet's debris field.

The ice and dust, accumulating over a thousand years, burn up in our atmosphere to create the meteor shower. The Perseids showcase more bright meteors than any other annual meteor shower.

The meteors can be traced to the Perseus constellation, from which they get their name, which will climb in the northeastern sky as the evening passes. From our perspective, the meteors all seem to come from a single point called the "radiant," but that's because they are moving parallel to each other.

When the radiant is highest in the sky, we'll see the most meteors. But Earthgrazer meteors, which skim Earth's atmosphere and showcase long, blazing tails, are visible earlier in the evening when the radiant is low above the horizon.

The meteors themselves are traveling at 132,000 miles per hour, which creates vivid streaks of light. These tiny stones can reach between 3,000 and 10,000 degrees Fahrenheit during this shower.

The comet itself will come extremely close to Earth in a "near-miss" in 2126. (That's about 14.2 million miles away, so there's no danger.)

NASA scientists advised that although the shower can be seen any time after 9 p.m. in your area, the best time to spot a flurry of meteors will be during the darkest part of the night, in the early hours before dawn, between 2 a.m. and dawn.

The bright moon will rise around midnight, which changes the peak viewing window, according to NASA. But you can still expect to see a meteor streak across the sky about every two minutes.

Patience is key. It can take up to 45 minutes for your eyes to adjust to the dark for optimal viewing. The meteors can appear anywhere in the sky, but they look the brightest against the darkest sky, which is straight up.

Some meteors only have faint, quick streaks. Others are brighter and can appear to sail across our sky for several seconds, leaving a glowing smoke trail.

The best way to view the meteor shower is by sitting in a reclining lawn chair or lying on your back and looking up at the sky with a wide view. No special equipment is needed, but if you want the best view, it helps to be as far from artificial light as possible.

If you live in an urban area, you might want to take a drive to avoid city lights, which can make the meteor shower seem faint. Scientists from NASA also said that camping out in the country can triple the amount of visible meteors.

And don't forget to grab your camera before you head out. Meteor showers are a great opportunity for time-lapse videos and long-exposure photography, allowing your shots of the night sky to turn into van Gogh-like paintings of this starry spectacle.

Need some ideas to salvage your summer? Here are 100 things to do — with or without kids

What is the Sturgeon Moon? A guide to full moon nicknames

Get caught up with the morning's top headlines, the national weather forecast, today's celebrity birthdays and more. 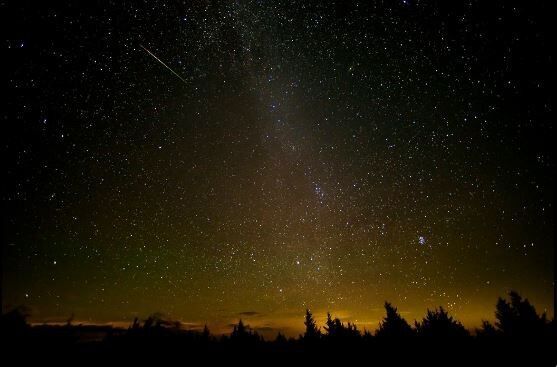 A shooting star can be seen darting through a dramatic night sky during the annual Perseid meteor shower in Spruce Knob, West Virginia, US. Bill Ingalls captured the image for NASA 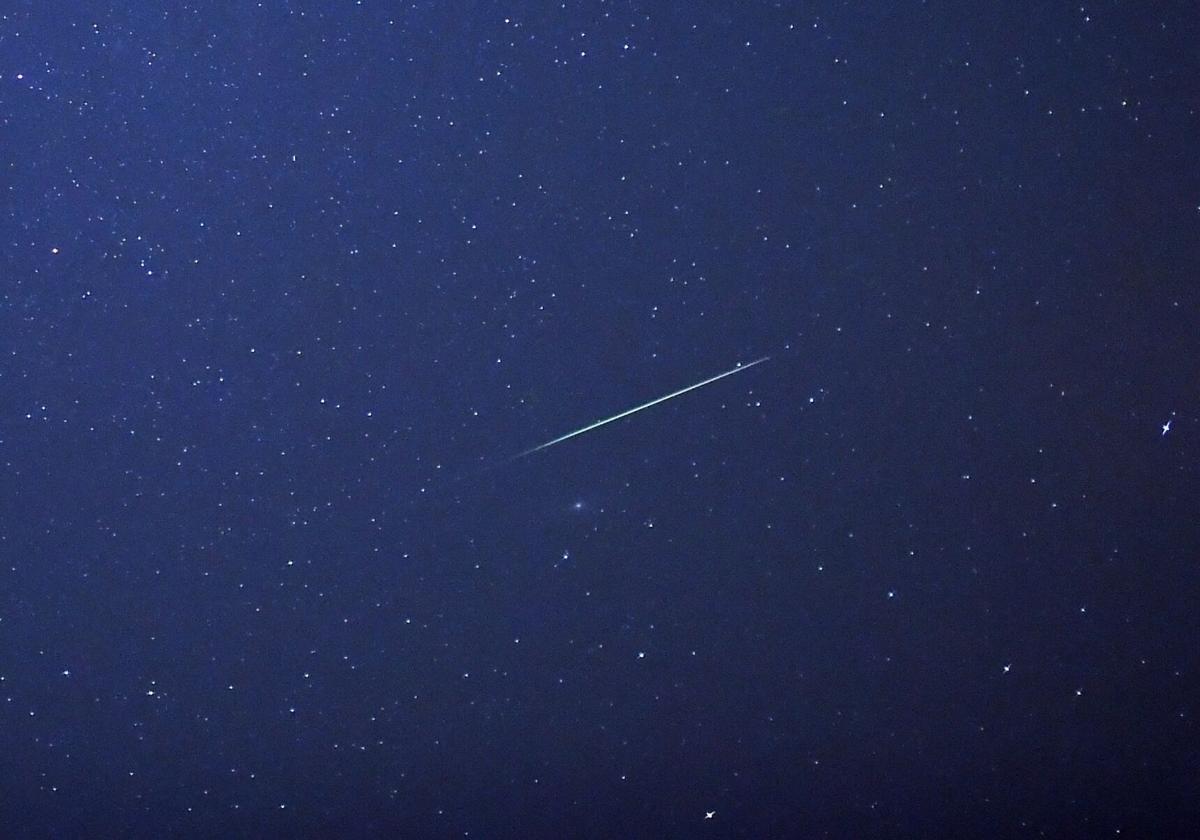 A falling star crosses the night sky over eastern Germany, during the peak in activity of the annual Perseids meteor shower on August 13, 2015.