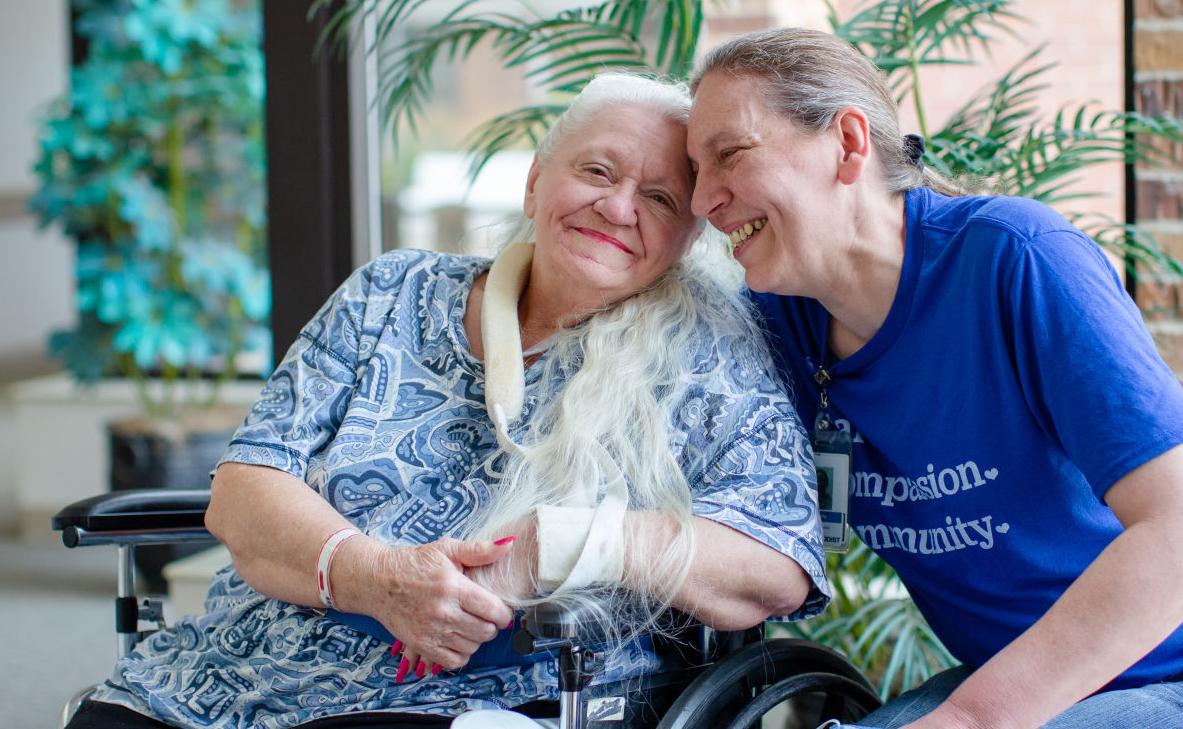 They hadn't seen each other for over half a century, but the coronavirus and a broken arm brought these long-lost sisters back together. 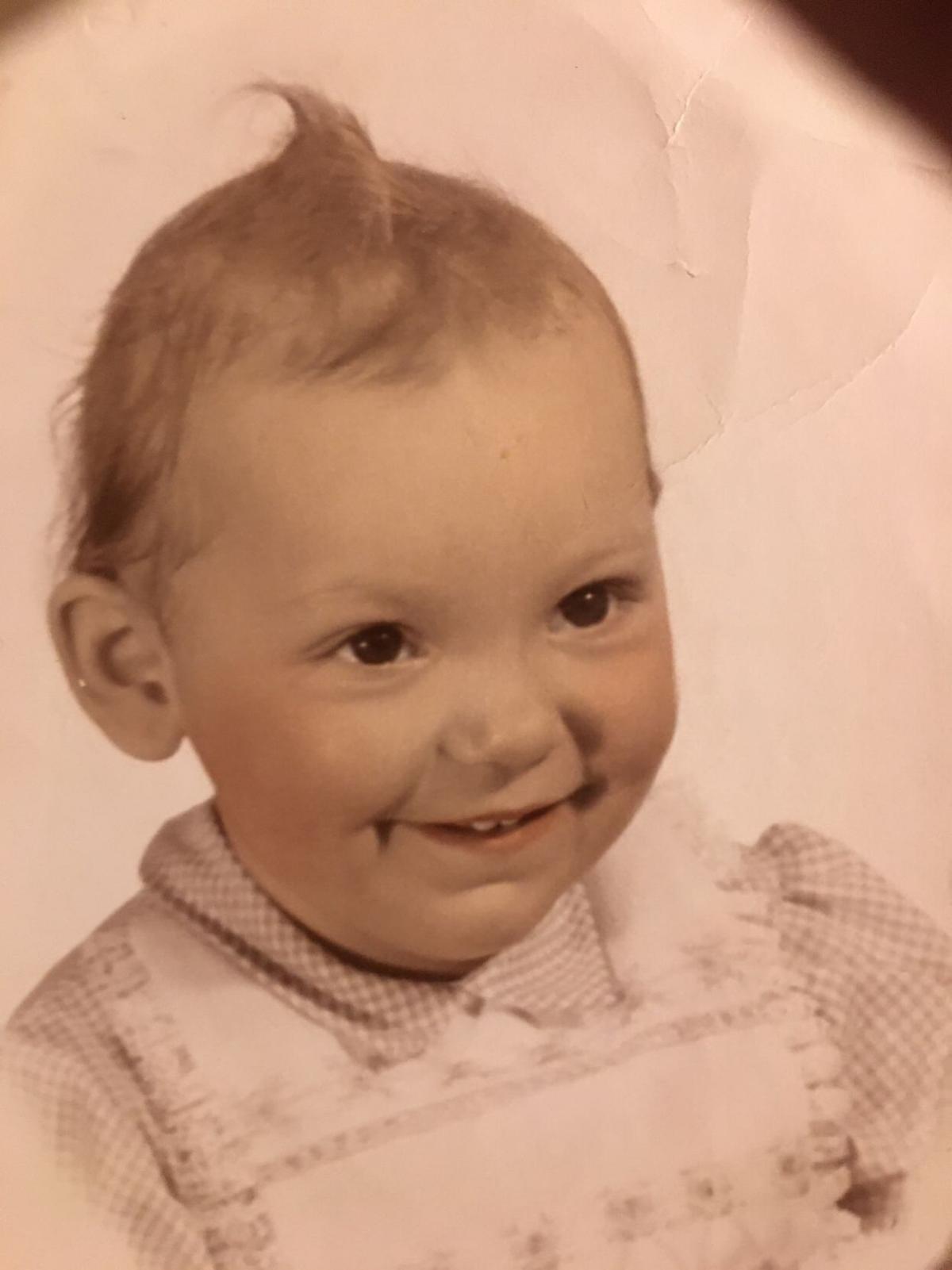 Bev Boro as a baby. The last time Doris Crippen saw Boro was when she was just a few months old. 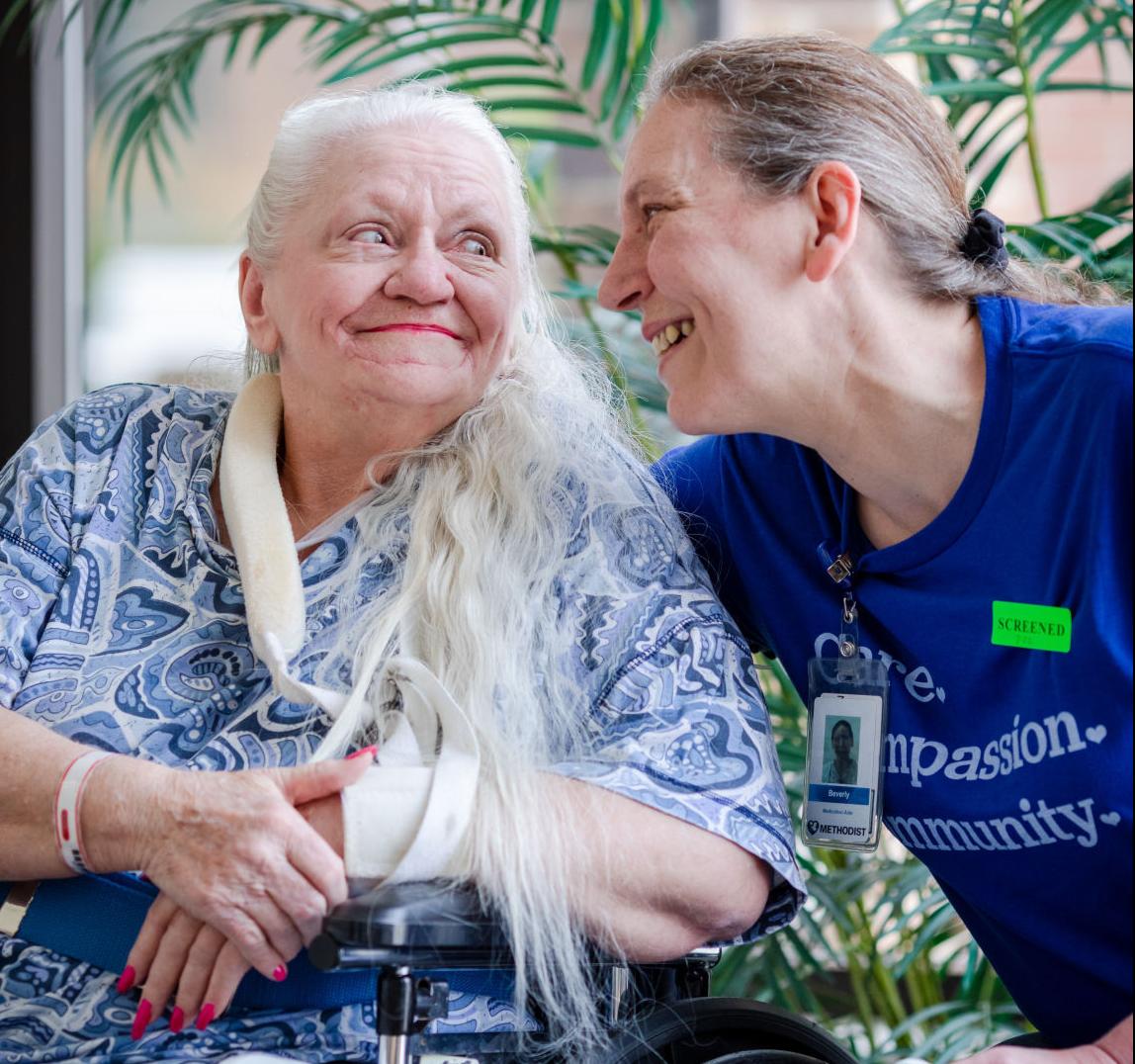 Finding her sister, Bev Boro, is the end of a long journey, says Doris Crippen.

It was instant love.

As they held hands at Methodist Fremont Health this week, that’s how Doris Crippen described her feelings when she learned that the medication assistant at her rehabilitation facility was the sister she had been searching for, for years.

Crippen, 73, had last seen and held Bev Boro 53 years ago when she was just a few months old.

The sisters, part of a group of 10 siblings, were separated by the state more than a half-century ago. They knew about each other but their father married three times, the kids eventually spread out as far as Arizona, and for both, hope grew dim that they would ever find everyone.

Then Boro spotted a name she recognized during her shift at Dunklau Gardens, which is attached to the hospital.

Crippen had tested positive for COVID-19 in early May and was hospitalized. She has recovered, but was being treated for a broken arm, the result of a fall while she was ill.

Boro decided to visit Crippen’s room during her shift that night. Her heart was racing but there wasn’t a shadow of a doubt in her mind. It was indeed her sister.

Crippen is deaf, so Boro wrote out the name of their father on a dry-erase board and held it up for Crippen to see.

She replied: “That’s my daddy.”

Boro then mimicked rocking a baby. Crippen said she looked at Boro and then studied her some more.

Boro was excited to tell her oldest sister about some of their other siblings and lots of nieces and nephews. Between the combined marriages of their father and mothers, there are 16 kids in all. One brother died in February and Boro hasn’t yet been able to find four others.

She got teary-eyed just talking about discovering Crippen.

“This is the year that changed everything,’’ she said.

They’ve been catching up whenever Boro has a few spare moments on one of her shifts. Crippen is eager to recover and return to her apartment in Omaha, which she left in early May.

The mother of three says they’ll have more time to connect then. They're talking about planning a family reunion, too.

Crippen couldn’t sleep that first night after meeting Boro, who lives in Craig, Nebraska. She wonders if they would have ever found each other if she hadn’t gotten the virus or if she hadn’t needed rehab because of her broken arm.

“It was God’s work that did this. It was God’s blessing that I was sent here,’’ Crippen said. “We don’t have to search any more. The journey is over.’’

COVID-19 cases back on the rise in Two Rivers district

Nebraska's homeschool filings are on the rise as parents look for alternatives to sending kids back to public schools during the pandemic.

For parents trying to get their young children to wear masks in public and at school in the fall, Elisia Flaherty said the first step is to set an example for them.

Increased coronavirus cases among 20-somethings are causing a surge in Lincoln, and health officials are drawing up a plan to clamp down on the spread — before UNL opens.

A Dawson County man in his 80s died Friday of COVID-19, becoming the 10th COVID-19 death in the Two Rivers Public Health Department since record-keeping began in March.

The increase in COVID cases is not just from a higher number of tests. The rate at which tests are coming back positive is also higher — a sign of increasing community spread.