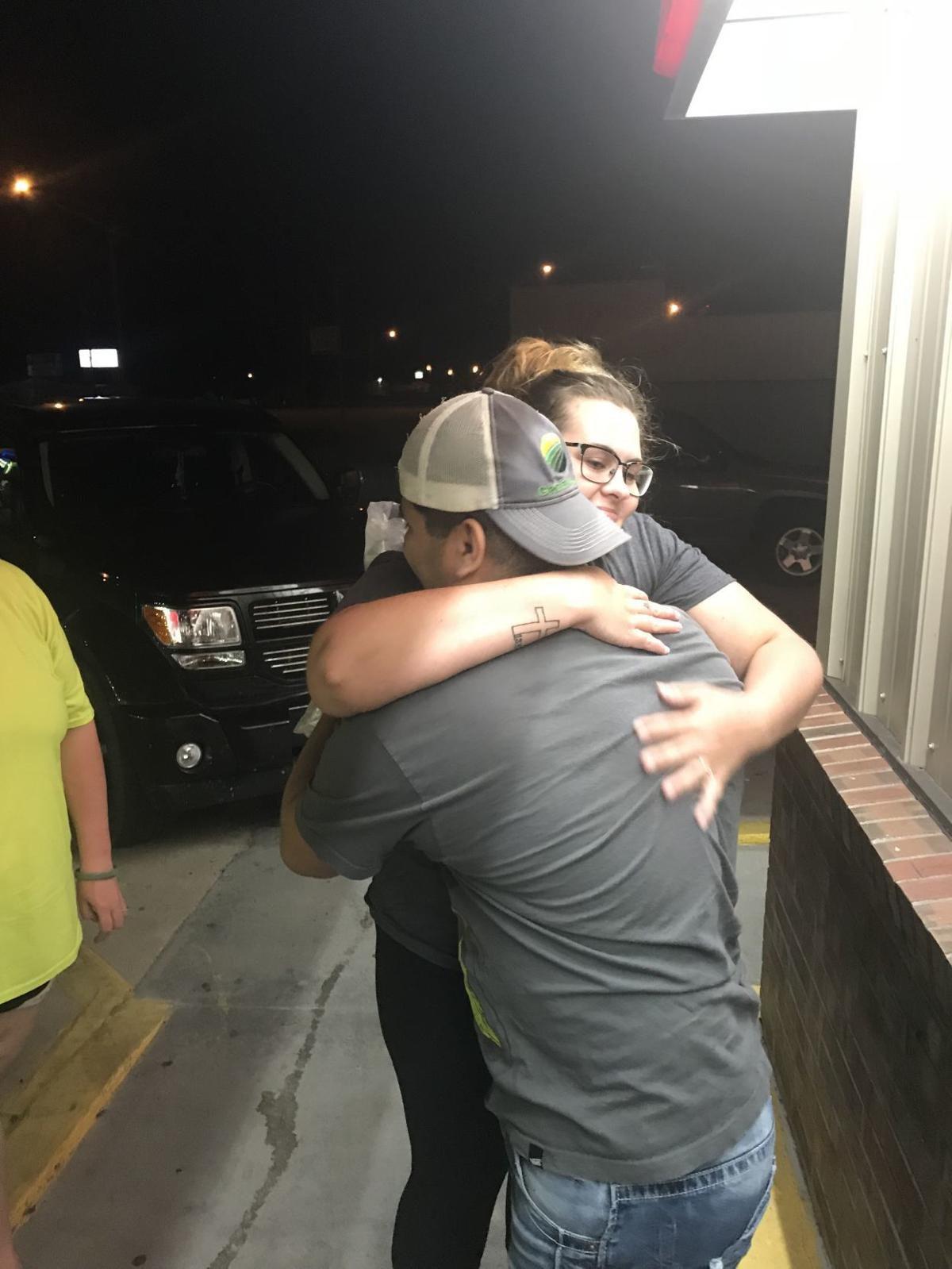 A man detained in an immigration raid Wednesday morning was reunited with friends Wednesday night. The man, who said he graduated from nearby Clearwater High School, said he'll likely have to return to Mexico. 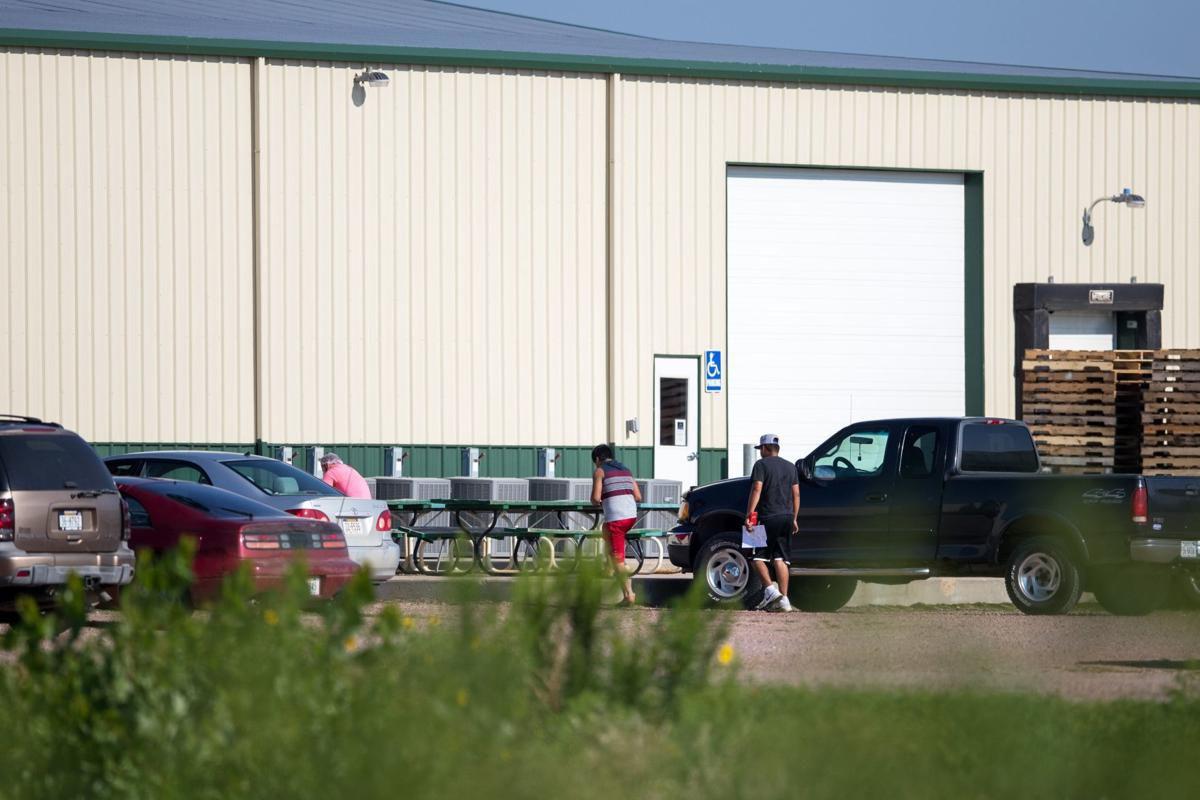 Employees arrive to work at O'Neill Ventures on Thursday morning. 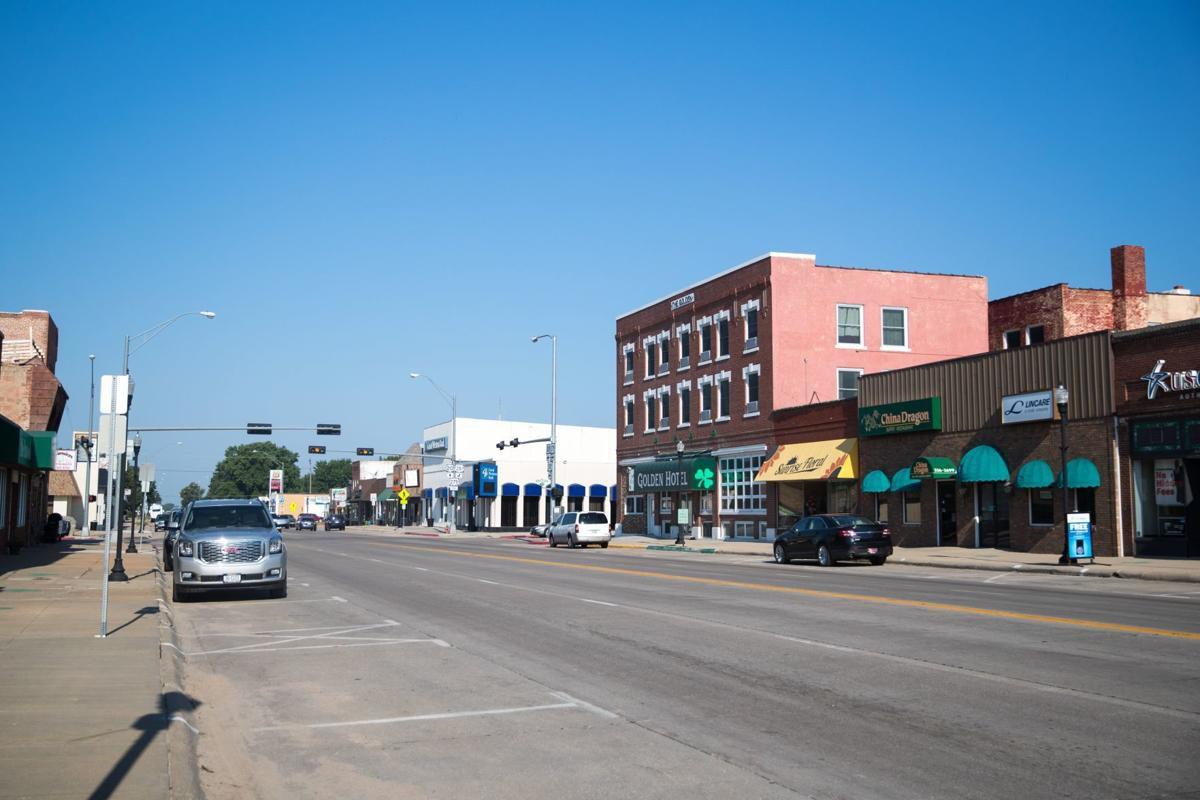 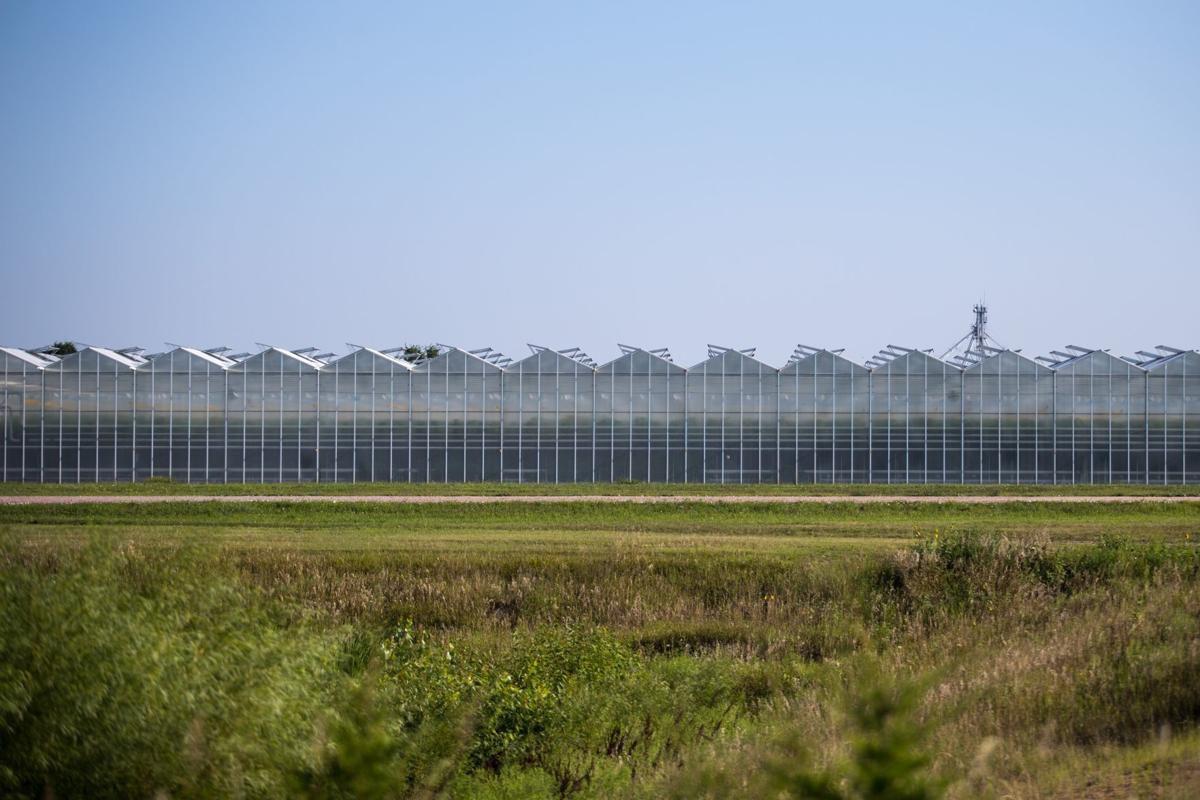 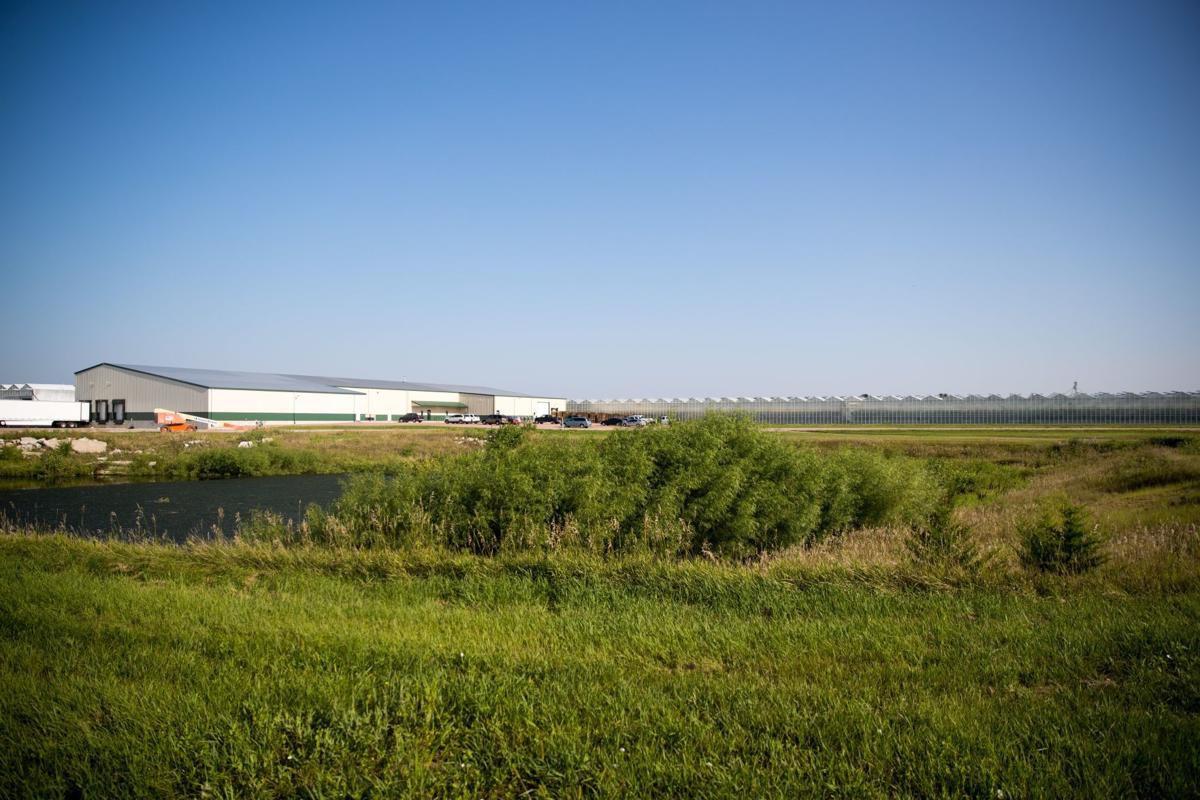 Employees arrive to work at O'Neill Ventures on Thursday. 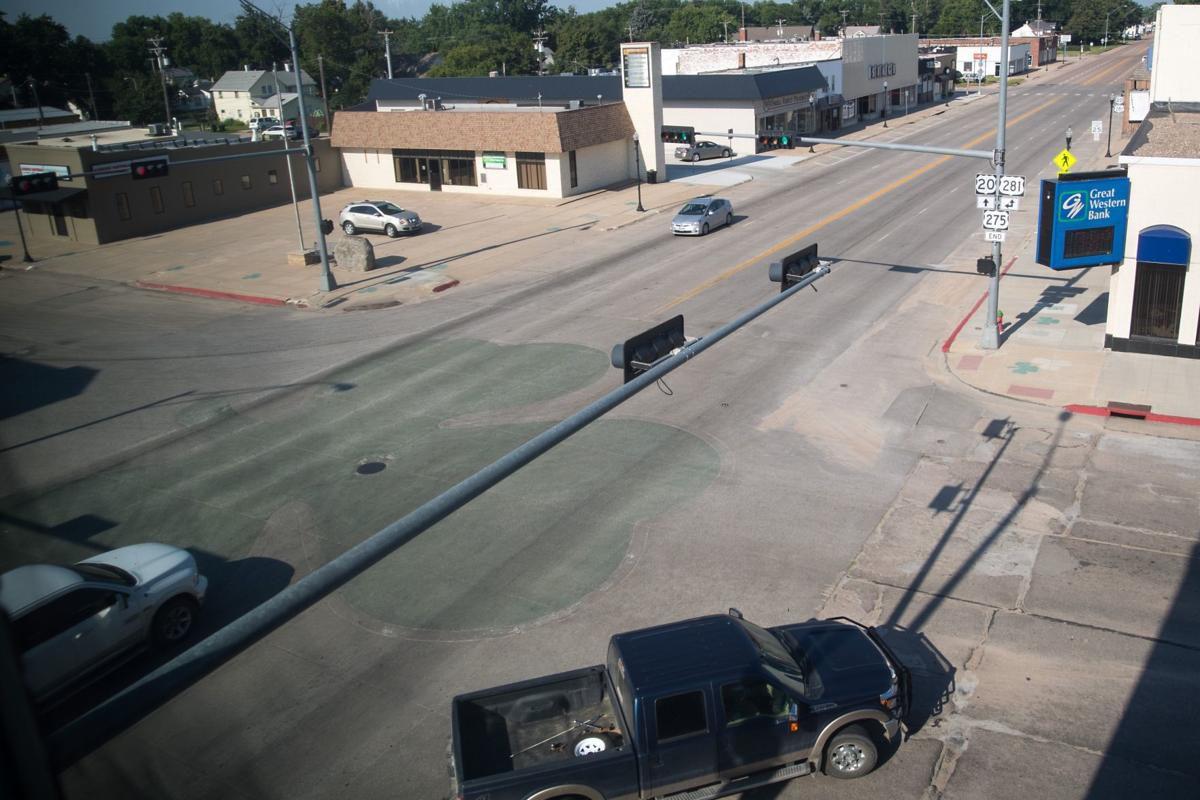 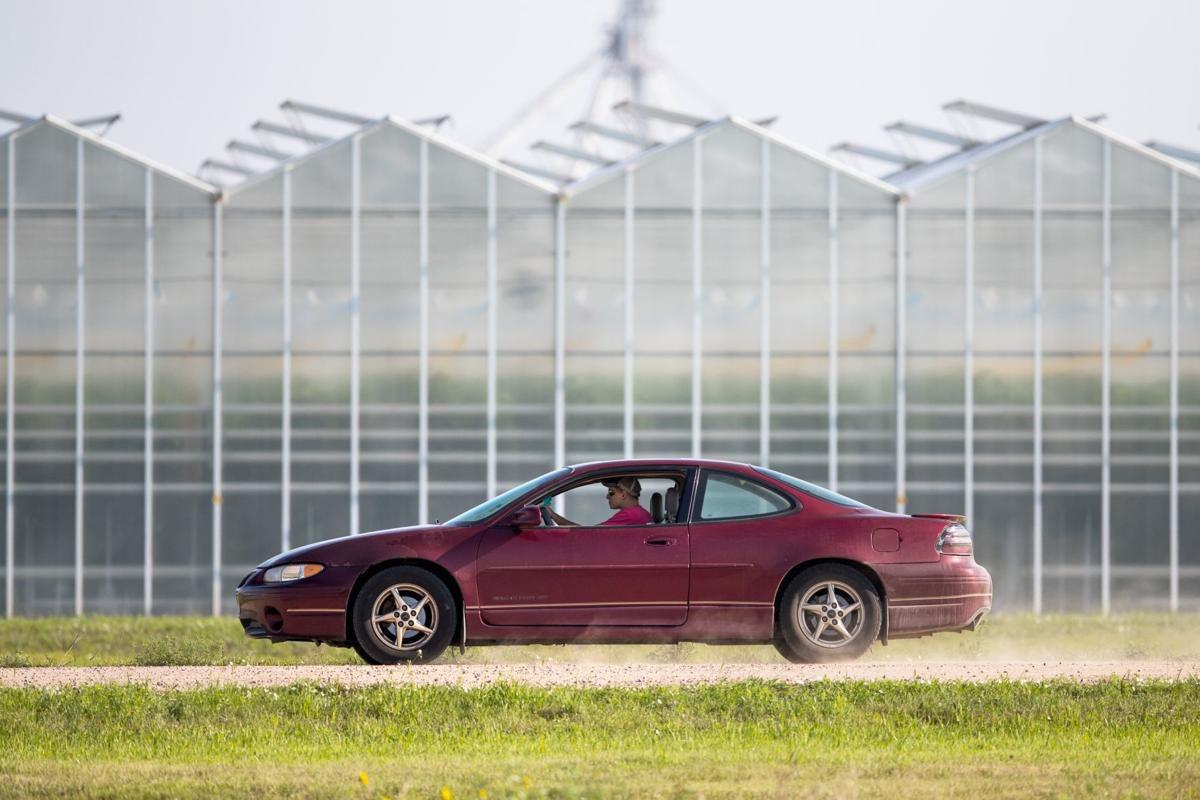 An employee arrives to work at O'Neill Ventures on Thursday, a day after about two-thirds of the company's workforce was hauled away. 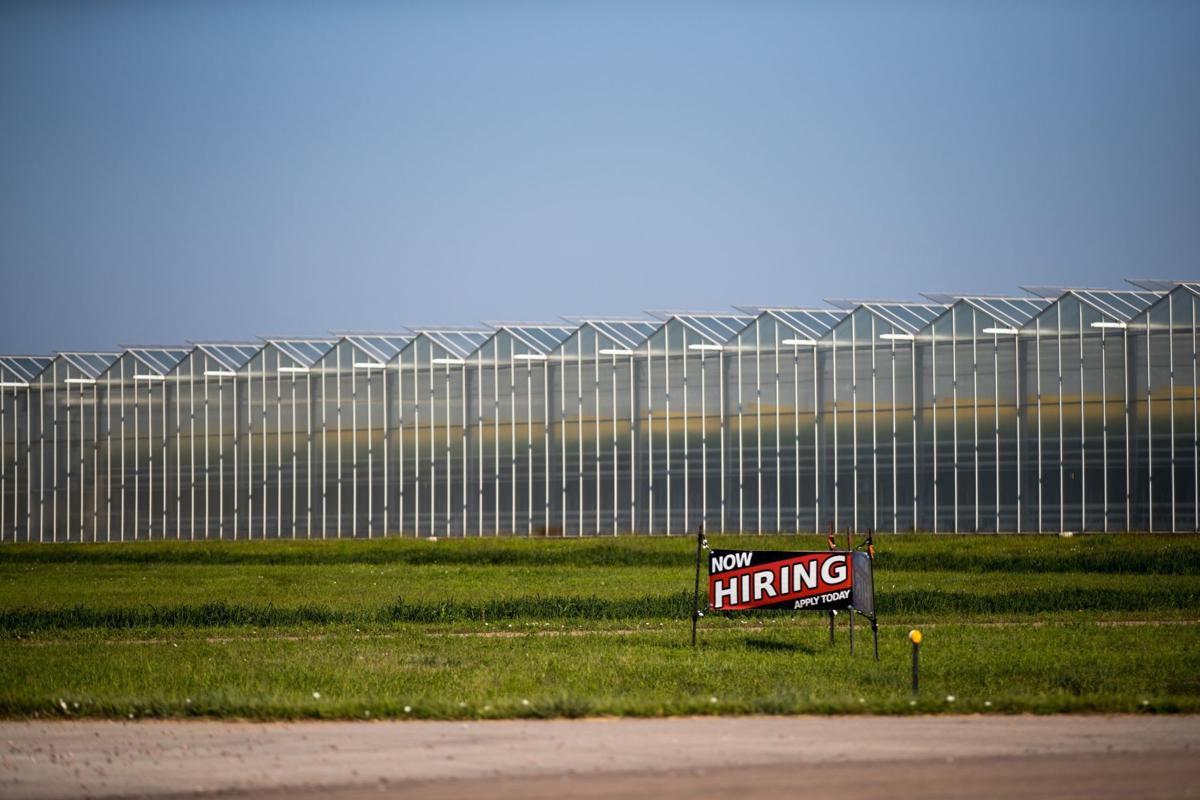 O’NEILL, Neb. — At least some workers detained in a major immigration enforcement raid in this north-central Nebraska community were transported back to the city late Wednesday night.

It wasn’t immediately clear how many of the 150 people detained in what a federal official said amounted to a “slave labor” conspiracy remained in custody.

“I know some were released, some weren’t … I don’t know the breakdown yet,” said Shawn Neudauer, a spokesman for the federal Immigration and Customs Enforcement agency.

At least three large white vans arrived late Wednesday and just after midnight, dropping off detainees to waiting family members at a local Casey’s General Store convenience shop. About 20 people had been returned by midnight.

Some family member cried and hugged during quick reunions in the parking lot. A couple of local residents gathered pizzas and bottled water for the returnees.

Neudauer said that detainees were screened at the ICE office in Grand Island. If they had no prior immigration violations or serious criminal records, they were allowed to be taken back to where they were detained, he said.

He also said it was possible that some of the people detained and later released simply did not have proper paperwork with them to prove they were legal workers.

ICE, Neudauer said, also allows for some humanitarian releases in circumstances such as a single parent.

He said he did not know how many people were released for that reason.

Some people in O’Neill spoke harshly about the lack of planning by federal officials to handle the children of those detained. Some local teachers and residents were scrambling to find homes for the children left behind without parents — parents who, in at least one case, were later returned.

Amy Shane, superintendent of O’Neill Public Schools, said that by Thursday morning, all of the roughly dozen kids left at the school without parents after the raid had been reunited with their families.

She said some community members were canvassing the town to see if other children were left alone by the raid and were too afraid to leave their houses yesterday.

“They’re scared, they’re uncertain. I’m not sure if they know what to do next,” Shane said.

One man, who said he was detained at the Herd Co. feedlot near Bartlett, Nebraska, said he was treated well by ICE officials and was ordered to return to immigration court in a couple of months.

The man, who spoke on condition of anonymity, said an airplane circled overhead while about 20 people were detained at the feedlot, which he said held 70,000 cattle.

Another returned detainee, who said he graduated from nearby Clearwater High School, hugged his girlfriend before jumping in her car and driving away. He said he’s been in the U.S. since age 8, but now is likely to be forced to return to Mexico.

In Grand Island, three rallies protesting the raids were held Wednesday. About 85 people demonstrated in front of a restaurant carrying signs with messages including “Stop family separations,” “Keep families together” and “Abolish ICE.”

Some of the protesters held a candlelight vigil outside the Hall County Jail, where ICE inmates are often housed.

Neudauer said the investigation on Wednesday in Nebraska, Minnesota and Nevada was one of the largest in ICE history and disrupted what he said was essentially a “slave labor” operation.

He said that the operation arranged jobs for immigrants, provided them fake IDs, transportation and housing, and then forced them to cash their paychecks at certain locations. Then, a portion of their pay was deducted as “fees” or for taxes, but the taxes were never paid.

This story includes material from the World-Herald News Service.

LINCOLN — It was a far-reaching scheme involving eight members of one family, a cook at a Mexican restaurant, several businesses, multiple tow…

Immigration raid is underway at businesses in O'Neill, Nebraska

A man detained in an immigration raid Wednesday morning was reunited with friends Wednesday night. The man, who said he graduated from nearby Clearwater High School, said he'll likely have to return to Mexico.

Employees arrive to work at O'Neill Ventures on Thursday morning.

Employees arrive to work at O'Neill Ventures on Thursday.

An employee arrives to work at O'Neill Ventures on Thursday, a day after about two-thirds of the company's workforce was hauled away.