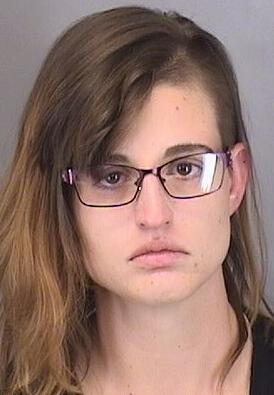 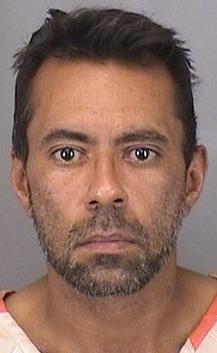 A Bellevue woman was sentenced Wednesday to two years in prison after pleading guilty to attempted murder and conspiracy to commit murder.

A Sarpy County District Court judge sentenced Angela N. Cuckler, 28, to one year in prison for attempted murder and one year for conspiracy to commit murder. The sentences are to be served one after the other.

Prosecutors dropped charges of use of a weapon to commit a felony and first-degree assault in exchange for Cuckler's guilty pleas. She also was ordered to complete three years of probation after being released.

Cuckler, Glaze and Rasmussen lived in an apartment in Bellevue, a police spokesman said. Glaze allegedly stabbed Rasmussen on July 27, 2019, while Cuckler was present in the apartment.

Rasmussen was able to escape the attack and walked into the Bellevue Medical Center suffering from stab wounds. He was treated for several wounds, including an injury to his head.