GRAND ISLAND — The Rev. Jim Golka, pastor of St. Mary’s Cathedral in Grand Island, has been named bishop of the Catholic Diocese of Colorado Springs.

The appointment was announced Friday by the Vatican.

A graduate of Grand Island Central Catholic, Golka has been the rector and pastor at St. Mary’s since 2016. Before that, he served for 10 years as the pastor of St. Patrick’s Catholic Church in North Platte.

Golka, 54, will become the third bishop of the Colorado Springs diocese, which was created in 1984.

The bishop-elect was introduced Friday in Colorado Springs by Bishop Michael Sheridan at a news conference. Sheridan submitted his resignation to Pope Francis upon turning age 75 on March 4, 2020.

“I am incredibly humbled and excited for the opportunity to join in the ministry and mission of the Catholic Church in the Diocese of Colorado Springs,” Golka said in a news release. “I ask for your prayers; please be assured of mine.”

Golka currently serves as Vicar General for the Diocese of Grand Island as well as being in charge of St. Mary’s Cathedral.

He is the fourth of 10 children born to Robert and Patricia Golka. He graduated from Creighton University in 1989 with degrees in philosophy and theology. In 1990, he entered St. Paul Seminary at the University of St. Thomas in St. Paul, Minn., where he earned master’s degrees in divinity and sacramental theology. He was ordained a priest for the Diocese of Grand Island on June 3, 1994, by Bishop Lawrence McNamara.

Sheridan said he was happy with the appointment.

“Bishop-elect Golka has already shown himself to be not only a skilled administrator, but also a man of prayer,” he said in the release. “I believe that he will serve the people of this diocese very well.”

Retired Bishop William Dendinger “and I offer ‘Fr. Jim’ our heartfelt congratulations and fraternal support. Likewise, we congratulate all in his family as they are especially honored by his appointment as bishop today,” Hanefeldt said. “Please join me in offering fervent prayer and fraternal support for Bishop-elect Golka in this time of transition in his life. May our Blessed Mother comfort him and may St. Joseph strengthen him for all that lies ahead.”

Golka’s ordination as bishop is scheduled for late June.

The Diocese of Colorado Springs serves a territory that spans 10 central and eastern counties of Colorado. The diocese consists of more than 170,449 Catholics in 39 parishes and missions. The diocese and its parishes provide religious education and formation to more than 9,259 students.

The May 15 episode of “Accident, Murder or Suicide” will rehash the case just one week before the 22nd anniversary of Sandy Schnabel’s death.

A fire Wednesday resulted in the loss of 10,000 hogs and total destruction of a building owned by the business founded by a current University of Nebraska regent and gubernatorial candidate.

The state of Nebraska will get $111 million, with $46 million to the city of Lincoln and $62 million to Lancaster County.

The Nebraska State Patrol said the Fremont man came out of a residence with a firearm and fired at least one shot. Multiple officers fired their weapons in response.

Man to prison for shooting at Grand Island police officer

Tejani Abdalla, who shot at a Grand Island Police officer last July, was sentenced last week in Hall County District Court to 12 to 15 years in jail.

The man began making sexual comments that made the woman uncomfortable, so she started recording the encounter. Using the recorded audio and a description provided by the victim, LPD officers found the suspect.

A Fillmore County man who triggered a social media storm last fall after driving around Lincoln with a racist message on his pickup was sentenced to prison for attempted manufacture of a controlled substance while in possession of a firearm.

Lincoln Sen. Anna Wishart said her bill legalizing medical marijuana was the last time the Legislature would get a say in the issue before a petition drive goes before Nebraska voters in 2022.

She was accused of submitting 1,201 claims totaling $109,274 to Nebraska Medicaid without proper documentation showing that services had been provided. 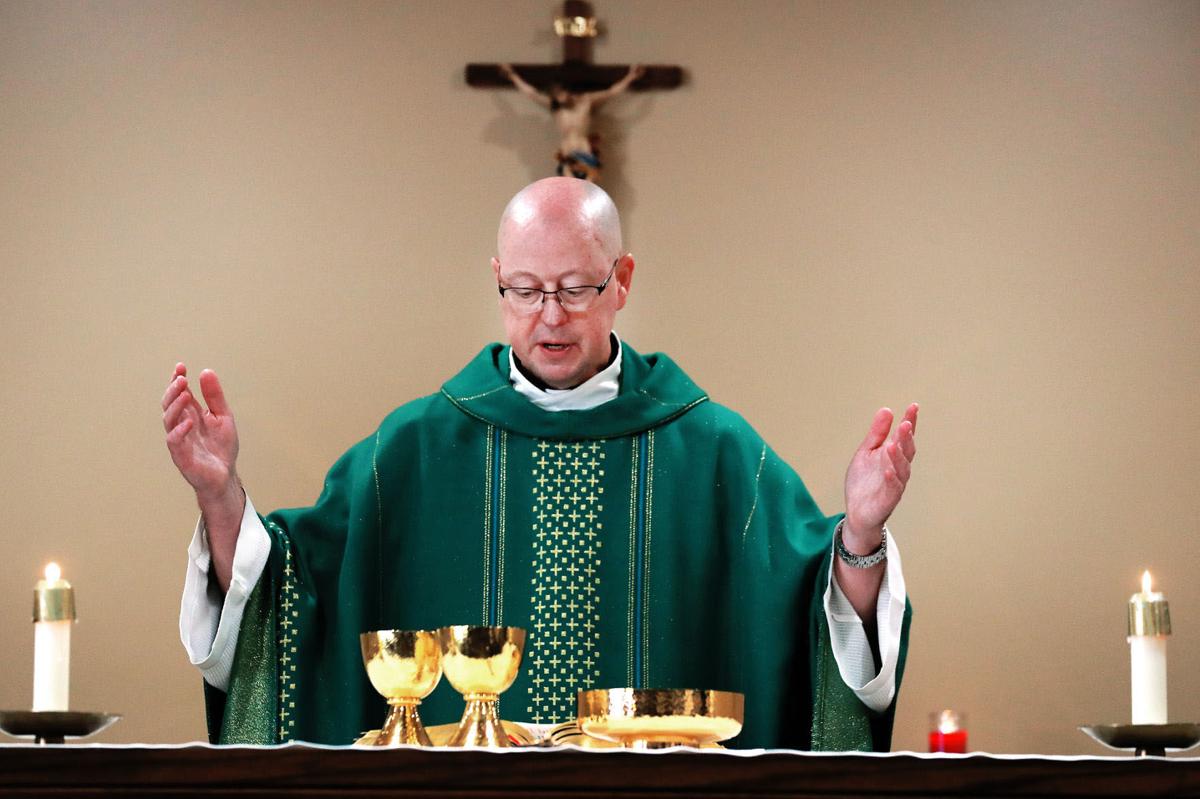 Father Jim Golka speaks during a learning Mass in the school’s renovated chapel Monday morning as part of a faculty day of prayer at Grand Island Central Catholic. This week is National Catholic Schools Week. 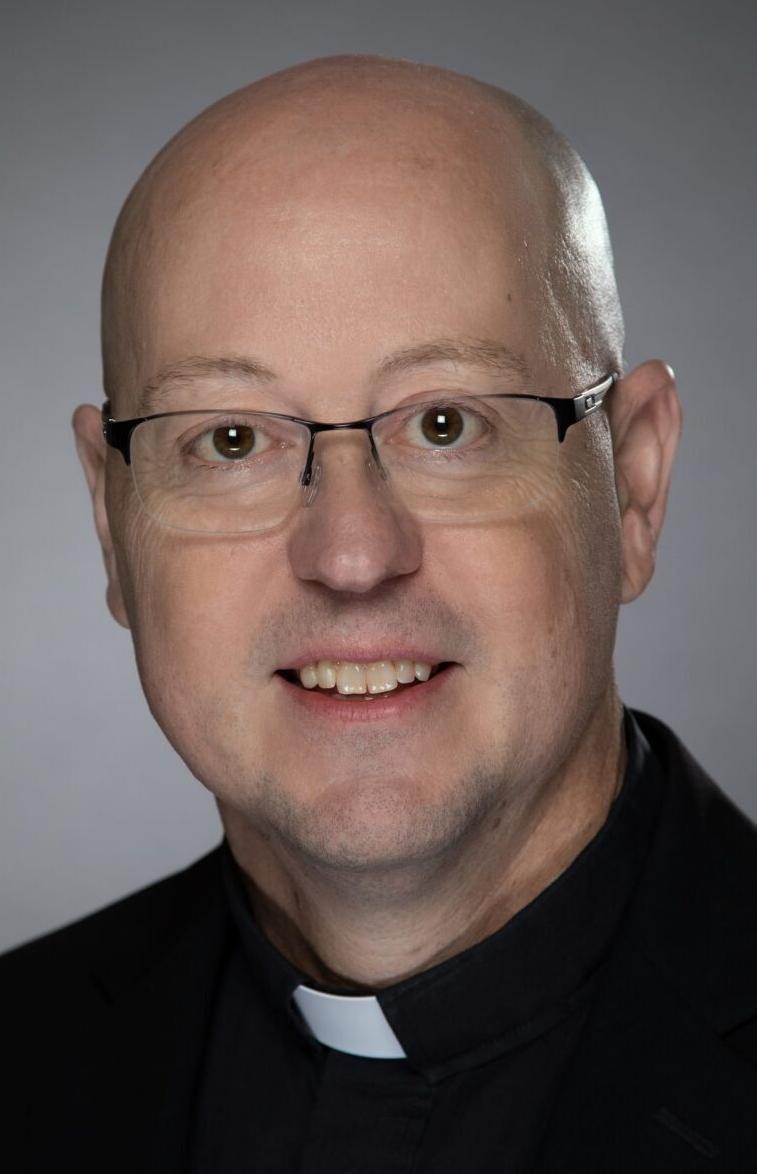