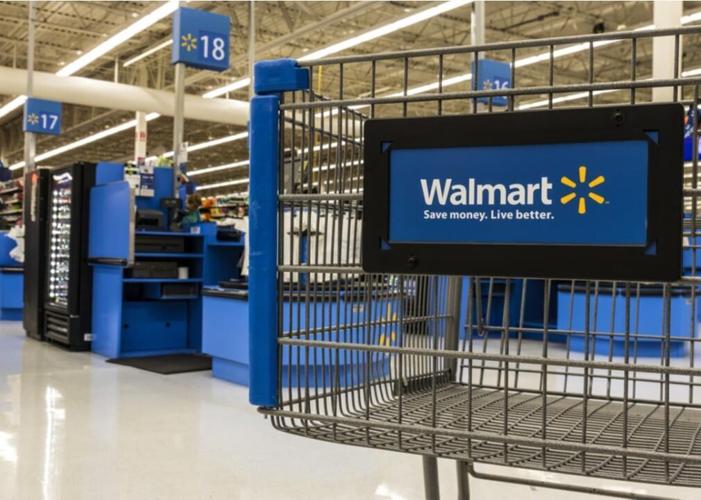 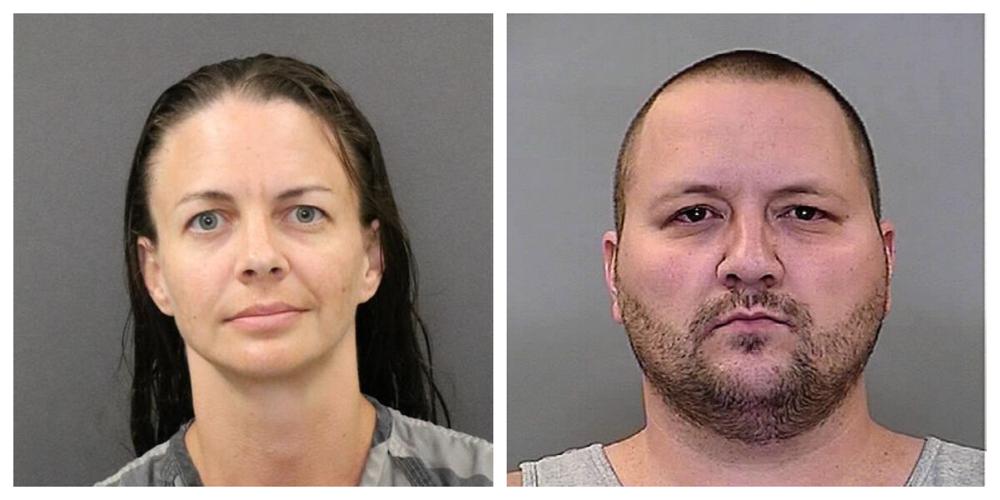 Two additional women with ties to Kearney have been federally charged in connection with a 2021 string of arsons at Walmart stores in the South.

Erica Sikes, 40, of Kearney, and Jenna Bottorff, 37, of Omaha were both charged July 29 in U.S. Federal District Court in Alabama with conspiracy to maliciously destroy by fire. They are accused of conspiring with Sikes’ husband, Jeff Sikes, 41, Bottorff’s husband, Sean, and three other men to set fires, damage and destroy Walmart stores in Mobile, Alabama, on May 27, 2021, and Tillman’s Corner, Alabama on May 28, 2021, as well as stores in Gulfport and Biloxi, Mississippi on June 4, 2021.

According to a 29-page federal indictment, between May 21, 2021, and June 11, 2021, sisters Erica Sikes and Jenna Bottorff conspired with the men — Jeff Sikes, Sean Bottorff, Michael Bottorff, 22, Quinton Olson, 21, and Alex Olson, 23 — to allegedly set fires to Walmart stores to force Walmart Inc. to meet demands related to interstate and foreign commerce, which was outlined in “The Walmart Manifesto,” which was seized by police.

In late 2017, Erica Sikes and Jenna Bottorff left Nebraska along with their husbands and Mikayla Scheele, 28, just before Jeff Sikes was scheduled to be sentenced for wire fraud in U.S. Federal District Court in Lincoln, Nebraska. Jeff Sikes defrauded a real estate developer of more than $800,000. He admitted to the charge in exchange for the dismissal of 18 other similar charges that included alleged frauds involving other victims from the Kearney area.

Oftentimes, records say, the group talked about how to solve problems they identified in the world. During those meetings, Mikayla Scheele watched the children in a different part of the house.

A few weeks before the fires were set, records say Jeff Sikes, Erica Sikes, Sean Bottorff, Jenna Bottorff and Alex Olson had regular day-long meetings behind closed doors. When they weren’t at work, Quinton Olson and Michael Bottorff were also at the meetings. The meetings grew to where they were held nearly every day.

On May 26, 2021, the night before the first fires were set, backpacks were lined up on the kitchen chairs at the house, and records say Jeff Sikes directed Scheele and Alex Olson to fill them with clothes, shoes, gloves, masks and walkie-talkies. The following day the items were used by Jeff Sikes, Scheele and Alex Olson to disguise themselves as they allegedly set fires inside the Walmart in Mobile.

Records say Sean Bottorff stayed in the van while Jeff Sikes, Alex Olson and Scheele went into the store wearing the disguises from the backpacks. They later met up with Sean Bottorff and fled the scene. The group then allegedly dropped Sean Bottorff off at a restaurant in Daphne, Alabama, about 15 minutes from Mobile, where he tried to send The Walmart Manifesto via email. However, the emails didn’t go through, and the group returned home.

On May 28, 2021, records say Alex Olson and Scheele both went into the Walmart store in Mobile where Scheele started the fire. They then drove to Daphne, where Alex Olson allegedly bought a burner phone, and returned to the house with the group.

About five hours after buying the phone, records show the phone used the Wi-Fi signal at a Daphne motel, and The Walmart Manifesto emails were successfully sent to news agencies.

Before June 4, 2021, records say a device designed to look like an explosives vest was made at the group’s house in Lillian. Attached to the vest were capped metal pipes, wires and a phone.

On June 4, Sean Bottorff, Jeff Sikes, Alex Olson and Scheele took the van to Mississippi and allegedly set fires in Gulfport and Biloxi. Records say before the fire was allegedly set in Biloxi, the four drove around the area allegedly looking for a bank to rob.

Jeff Sikes picked a bank, records say, and put the vest on Scheele. Sean Bottorff then handed her a piece of paper and a pen, and Jeff Sikes allegedly directed her to write a demand note saying she was being held hostage, and if the teller didn’t give her money, the vest would detonate. Jeff Sikes gave Scheele a walkie-talkie and instructed her to give the demand note to the teller, get the money and return to the van.

Scheele wore a coat to cover the vest as she walked toward the bank. However, records say Scheele returned to the van without going inside the bank.

The group was later arrested following a federal investigation.

In March, Scheele pleaded guilty to lighting the fire at the Walmart in Mobile. She is free on bond and is scheduled to be sentenced in January 2023. She faces five years in prison and a $250,000 fine.

The fires were allegedly set to force Walmart Inc. to meet demands related to interstate and foreign commerce, which was set forth in the men’s manifesto titled, “The Walmart Manifesto.”

Jeffrey Sikes was scheduled to be sentenced in January 2018, but failed to appear for his hearing, and a federal warrant was issued for his arrest.

KEARNEY — A federal warrant has been issued for a Kearney man who failed to appear for sentencing Friday in U.S. Federal District Court in Omaha.