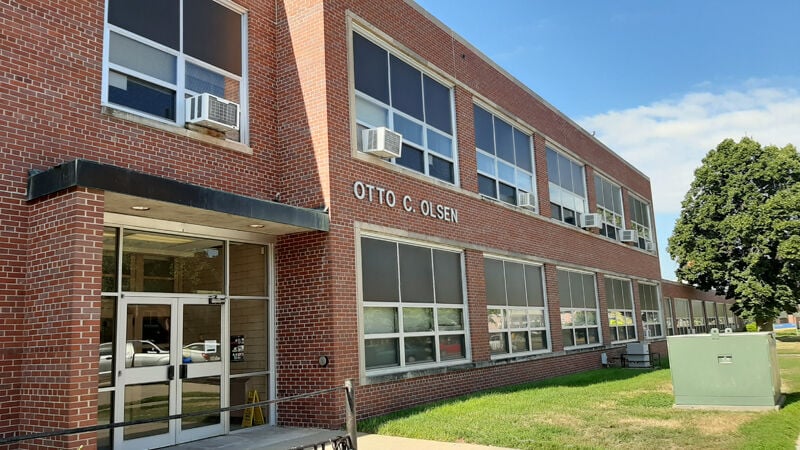 Built in 1955 for $770,000, the Otto C. Olsen building was first named the Vocation Arts Building on the Nebraska State Teachers College campus. 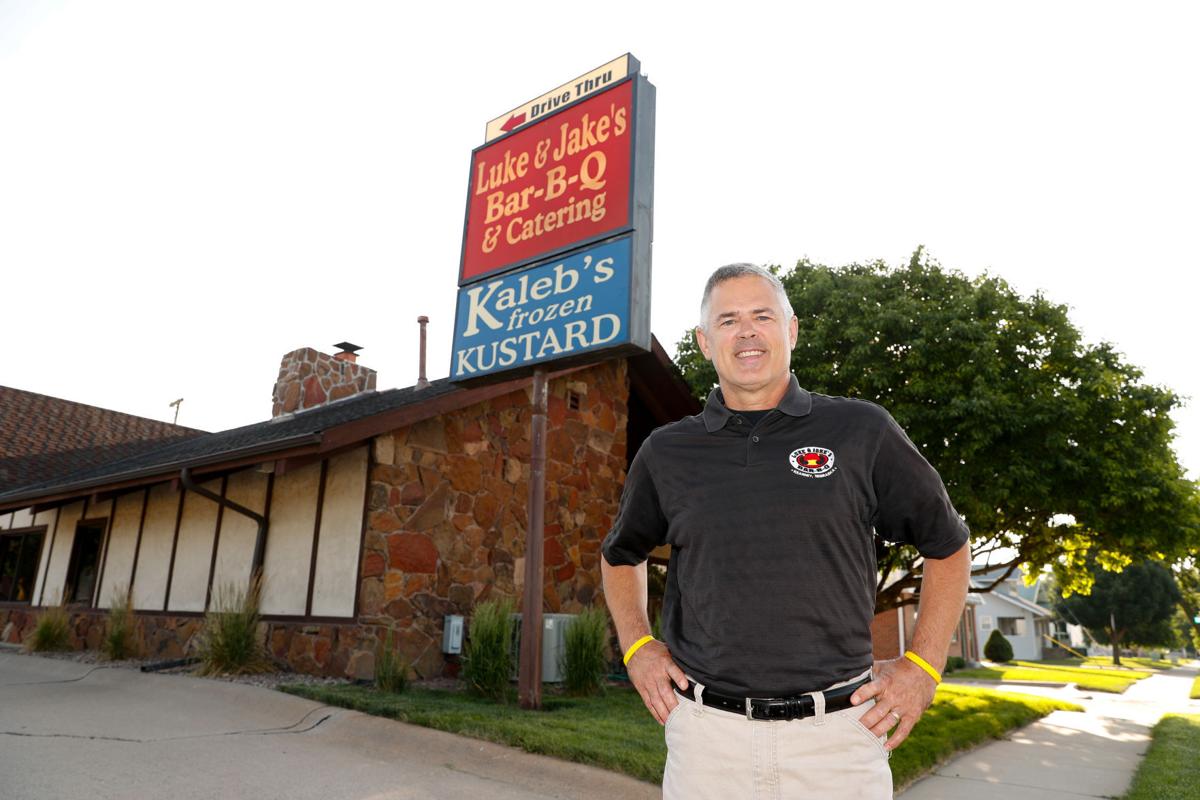 KEARNEY – The University of Nebraska at Kearney campus will look a little different when the 2021-22 school year begins.

UNK is removing four vacant buildings this spring and summer as part of its campus master plan. The project, contracted to Blessing Construction of Kearney, is expected to begin within the next two weeks and be completed in early August.

The former Luke & Jake’s Bar-B-Q restaurant, UNK’s east heating plant, Conrad Hall and the Otto C. Olsen building will all be torn down using an excavator.

“Through this effort, we are eliminating space costs and avoiding significant investments in deferred maintenance costs, allowing more funds to be reinvested back into our educational mission,” said Jon Watts, vice chancellor for business and finance.

The restaurant and catering business operated by Ty Strawhecker and his family closed in July 2018, ending a 23-year run in Kearney.

UNK purchased the property as part of an east entrance improvement project completed last year. The project, outlined in the 2006-15 campus master plan, transformed the area near Warner Hall into a “front door” that welcomes students and visitors to UNK. The former Luke & Jake’s property will be used for additional campus parking.

Once work there is completed, Blessing Construction will raze the east heating plant and Conrad Hall, located south of the Nebraskan Student Union on the east side of campus. The heating plant was taken offline in July 2009 when the current central utilities plant opened along University Drive, and Conrad Hall hasn’t been used since summer 2020.

Completed in 1957, when it was known as North Hall, the residence hall was renamed in fall 1963 to honor Jennie M. Conrad, a Nebraska State Normal School at Kearney graduate who taught history and social science at her alma mater (known then as the Nebraska State Teachers College at Kearney) until her retirement in 1961.

Conrad Hall served as a women’s, men’s and coed residence hall over the years. It was taken offline as a residence hall in spring 2014 because of accessibility issues and costs associated with renovating the building to meet local and state codes. The building also housed Honors Program and Residence Life staff.

The east heating plant and Conrad Hall will be replaced by a green space that extends the student union plaza and creates an enhanced outdoor area for students living in the new fraternity and sorority housing scheduled to open in late 2022 or early 2023.

The final building on the removal list is Otto C. Olsen, which will be razed this summer. The former vocational and industrial arts building opened in 1955 and was named after Otto C. Olsen in 1961. A graduate of the Nebraska State Normal School at Kearney, Olsen joined the school’s staff in 1919 and retired in 1957. He was chairman of the Vocational Arts Division and Industrial Arts Department and a pioneer in the field of driver education.

Most recently, the Otto Olsen building housed UNK’s Industrial Distribution and Cyber Systems departments, as well as the glassblowing lab and Child Development Center. After spending more than two decades on the state’s capital construction replacement list, it was replaced by the LaVonne Kopecky Plambeck Early Childhood Education Center that opened in fall 2019, an addition to the Fine Arts Building and Discovery Hall, a state-of-the-art STEM facility that opened in fall 2020.

Future plans for the Otto Olsen space haven’t been finalized, but the area will include additional parking on the south side and green space to the north.

Watts noted that Blessing Construction is committed to recycling a majority of the materials from all four buildings during the demolition process.

“In an effort to avoid the expenses associated with transporting a portion of the materials to a landfill and to enhance the project’s environmental sustainability, masonry, concrete, structural steel, copper and many other materials from the demolished buildings will be recycled and used as substitutes for virgin materials in construction projects and raw ingredients for new products,” he said.

Built in 1955 for $770,000, the Otto C. Olsen building was first named the Vocation Arts Building on the Nebraska State Teachers College campus.