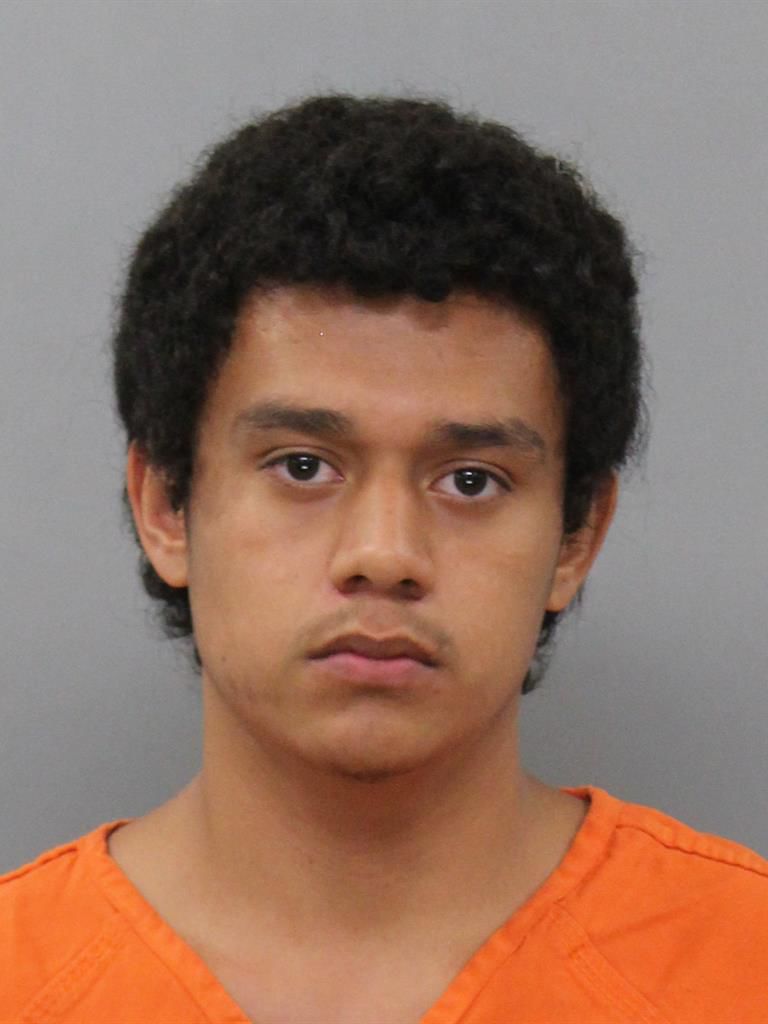 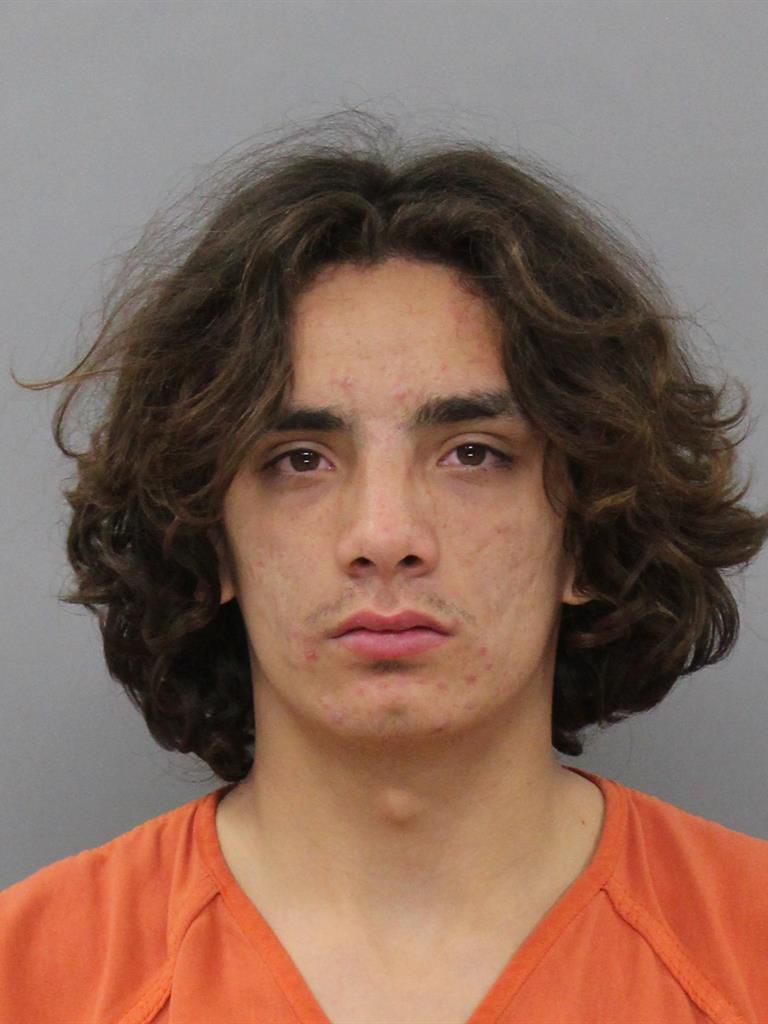 Edward Lee Gonzales and Luke Taylor Cuello, both 17, are charged as adults in Buffalo County Court with felony first-degree assault and robbery of the staffer on Feb. 24 at YRTC, and escape from the facility. Cuello also is charged with felony strangulation resulting in serious injury.

The duo fled from YRTC on Feb. 24 after the alleged incident with the staffer. It’s unclear where or when they were apprehended, although Buffalo County Jail records say they were booked into the facility Friday.

Court records outline the case against them:

Around 12:49 a.m. Feb. 24 a female YRTC staffer reported being attacked by Gonzales and Cuello after Cuello had asked her for ibuprofen. As the staffer got to the door of Cuello’s room Gonzales sneaked up and was standing next to her.

Gonzales hit the staffer’s work radio off of her right side, making it useless. Cuello shoved his door open and Gonzales pushed her into Cuello’s room where Gonzales punched her in the left eye.

Be the first to know when news happens. Get the latest breaking headlines sent straight your inbox.

Cuello put his left hand around her throat, records say, and his right hand to cover her nose and mouth, and pulled her to the ground. Cuello then wrapped his leg around her waist.

While on the ground Gonzales took the keys from her pocket and left the room. Cuello stood her up by her neck, then threw her back to the ground, and left.

The woman summoned help from another staffer. She initially received an ice pack for her injuries, and then was transported to CHI Health Good Samaritan where she was treated for her injuries and released.

She then returned to YRTC and drove home. A portion of the incident was captured on YRTC video surveillance.

The teens were apprehended a short time later and returned to YRTC until they were arrested Friday.

According to records the woman’s injuries include neck, shoulder and rib pain, range of motion issues, bulging discs stenosis in her spinal cord area, mild disc degeneration and disc herniation.

Records say the woman has been in constant and severe pain and unable to work since the incident, and she continues to have follow up appointments for pain management.

Gonzales and Cuello were scheduled to appear in court today (Monday).

YRTC experiences increase of 'critical incidents' in 2017, according to report