KEARNEY - Two Kearney men are in jail after a disturbance between the two with a hammer and a shotgun Wednesday in Kearney.

Around 4:30 p.m. on Wednesday, Kearney Police Department officers were called to East Lawn Mobile Home Estates No. 64 for a disturbance. When officers arrived, they contacted two adult males and found that they had been involved in a physical altercation with a hammer and a shotgun, said a KPD news release.

Officers learned the shotgun had been discharged two times causing damage to the neighbor’s trailer, however, no injuries were reported.

Andrew Senkel, 21, was arrested on suspicion of felony second-degree assault, criminal mischief, discharge of a firearm within city limits and use of a firearm to commit a felony.

Brady Hoss, 23, was arrested on suspicion of misdemeanor third-degree assault, discharge of a firearm in city limits, use of a weapon to commit a felony, criminal mischief and terroristic threats.

Both men are being held at the Buffalo County Jail.

Amherst woman had no preexisting conditions but still fought COVID

McKenzie Kohler of Amherst has had a history of pneumonia, once being hospitalized with it, but she typically goes to the doctor for an antibiotic and does well. Her plan was to go to the doctor Friday morning, Nov. 6, to get tested for COVID-19. She saw a nurse practitioner at Kearney Clinic who tested her for the virus and believed she had bronchitis.

“In my heart of hearts this is something we need to do to defeat this. COVID is something you don’t want to mess with,” said Kearney Mayor Stan Clouse before the City Council voted 5-0 to enact the mask ordinance.

A North Platte man was arrested on suspicion of seven charges following an incident Sunday at an Elm Creek truck stop.

'Our goal is not to criminalize public health': Kearney Police Chief asks for voluntary compliance with new mask mandate

Kearney Police Chief Bryan Waugh said warnings first will be issued to people not in compliance with the ordinance. Citations could be issued after that. Violators face a $25 fine for the first offense.

Three people have been federally indicted for distributing methamphetamine near Kearney.

A Lexington woman has been charged with multiple lottery violations in Gosper County Court.

On Friday, Two Rivers issued warnings to residents of Kearney and Holdrege to stay home, stay masked and maintain social distancing in public.

Seven more people in this region have died of COVID-19, according to the Two Rivers Public Health Department. 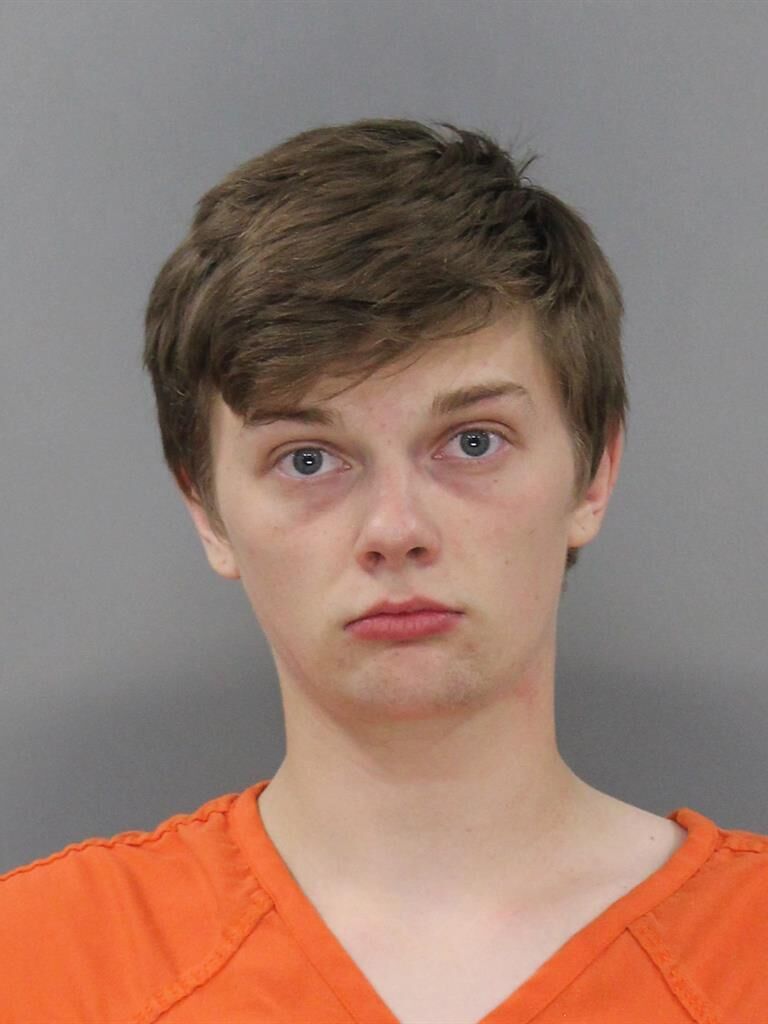 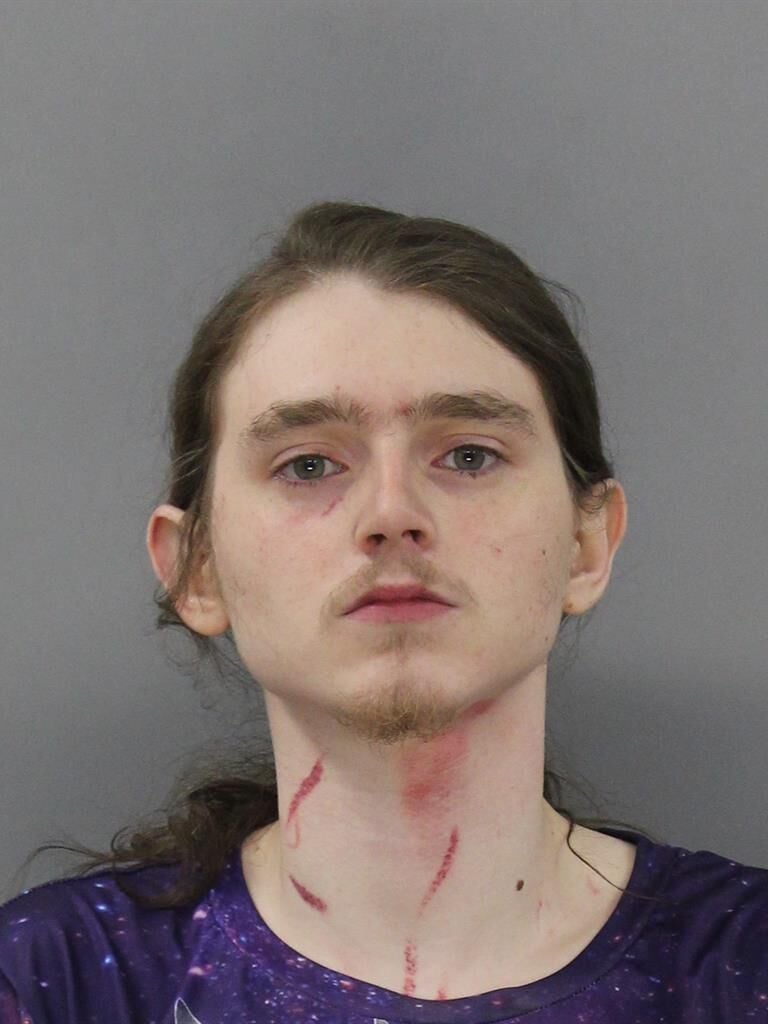