KEARNEY — A Kearney trio is charged with distributing methamphetamine after police allegedly found the drug in a hotel room they shared.

Kyla L. Befort, 21, Kelsey M. Peterson, 18, and Steven M. Onate, 23, all of Kearney, are each charged in Buffalo County Court with felony distribution of meth. Onate also is charged with obstructing a police officer, a misdemeanor.

According to court records, Kearney police received a tip as to where they could find Befort, who had an active Buffalo County warrant. Police contacted Befort and another woman in a south Kearney parking lot, and saw a third person, identified by a bystander as a man, run north from the area into a nearby hotel.

The investigation revealed Peterson had rented the hotel room. Officers received consent to search the room and kicked open the door where they found Onate hiding in the bathroom.

Be the first to know when news happens. Get the latest breaking headlines sent straight your inbox.

In the bathroom police saw a knife on the floor, records indicate, and the lid to the toilet tank was ajar. When an officer lifted off the lid he found a digital scale and a clear rubber glove that contained suspected meth. Several drug paraphernalia items also were in plain sight.

Also found in the room were several other digital scales, at least 15 grams, or one-half ounce, of meth individually packaged, several new baggies and a note showing who owed money for drug transactions.

According to records, Befort, Peterson and Onate had been staying in the hotel room together for about one week. When officers told Peterson what they found in the room, records show that she replied: “I don’t have a job or anywhere to live so I do what I have to do to survive.”

Befort and Peterson were arrested and taken to the Buffalo County Jail. Onate was taken to CHI Health Good Samaritan after he allegedly consumed an unknown amount of meth. He later was released from the hospital and taken to jail.

All three are scheduled to appear in court in May. The suspected drugs were sent to the Nebraska State Patrol Crime lab where they will be tested and identified. 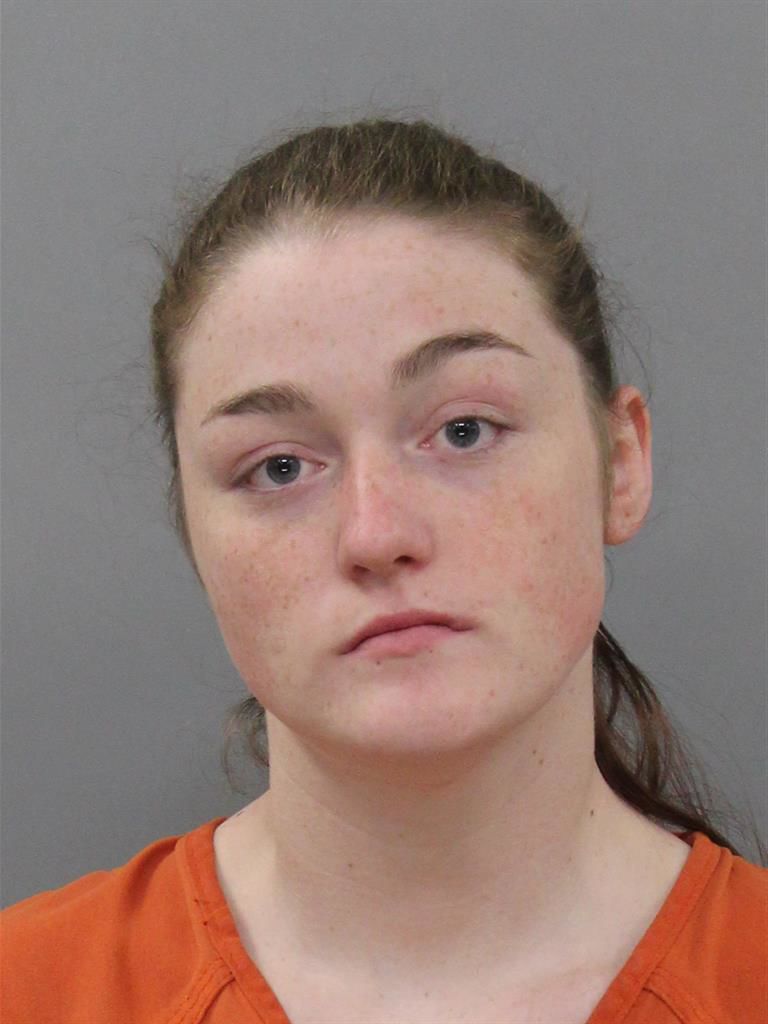 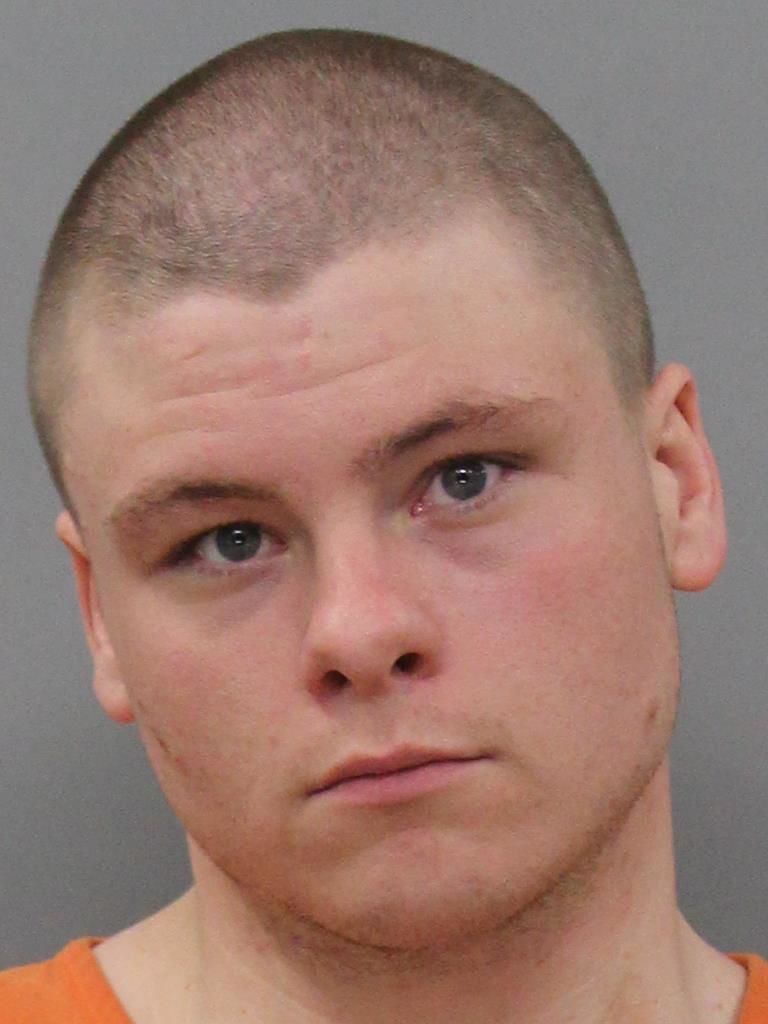 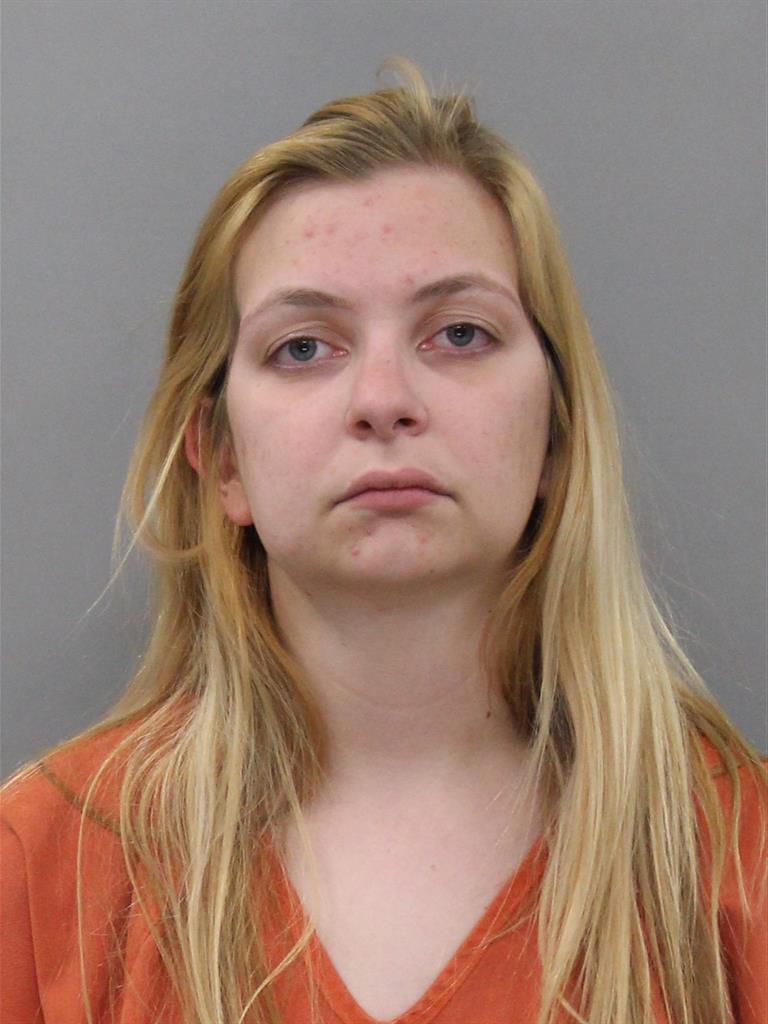