Three arrested for armed robbery at Prairie View Apartments, one on suspicion of drug possession
Share this
{{featured_button_text}}

At 11:15 p.m. Kearney Police Department officers were called to the apartment complex at 211 E. Eighth St. for a report of an unknown man armed with a handgun who had threatened a man and stole his money.

At 1 a.m. today officers located one of the suspects at Super 8 Motel, two blocks west of Prairie View Apartments. According to a KPD news release, Dayton Burton, 21, was arrested on suspicion of felony robbery, use of a weapon to commit a felony and conspiracy to commit a felony.

The investigation led to other suspects being involved in the incident.

Around 6:30 a.m. today the Kearney/Buffalo County Emergency Services Unit (SWAT) team served a search warrant on a room at the Baymont Hotel at 619 Second Ave. Vincent Burns, 29, and Keegan Cumpston, 24, were both arrested on suspicion of felony robbery, use of a weapon to commit a felony and conspiracy to commit a felony, the news release said.

Shali (Puga) Chavez, 31, was also located in the hotel room and arrested on suspicion of possession of a methamphetamine.

Late this morning all four were being held at the Buffalo County Jail awaiting to appear before a judge.

No other details were released.

The Buffalo County Sheriff’s Office and the Nebraska State Patrol assisted in the investigation.

This is a developing story. Check back with kearneyhub.com for updates.​

KEARNEY — A drug deal gone bad is what led to Wednesday’s armed robbery at Prairie View Apartments in Kearney. 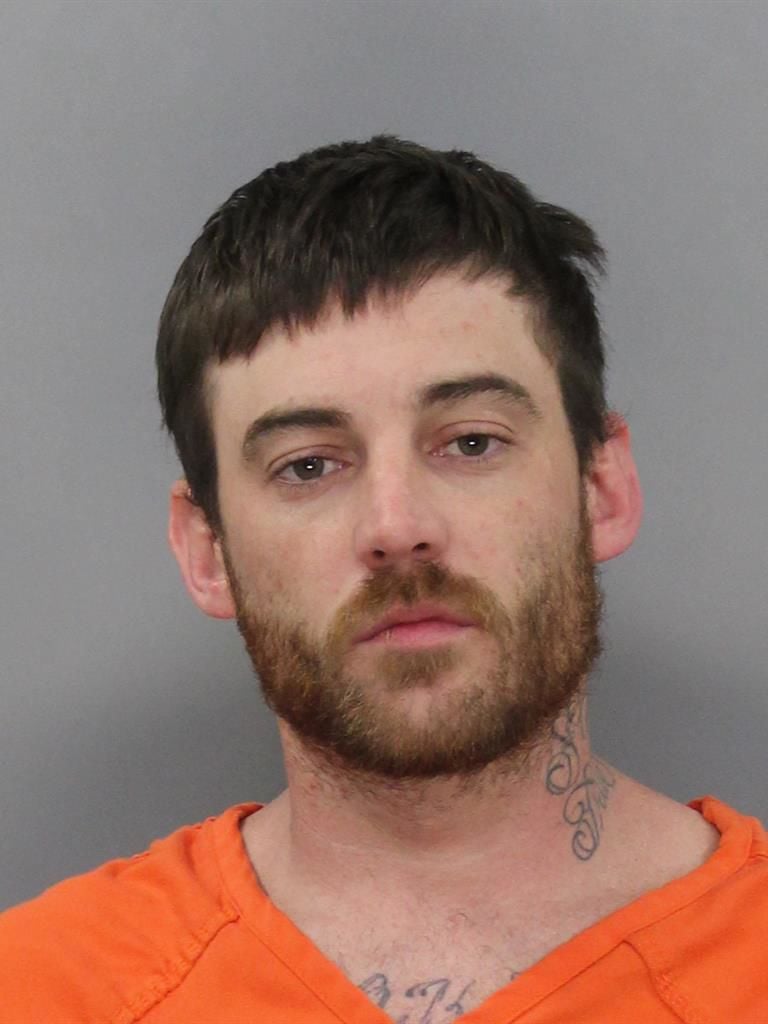 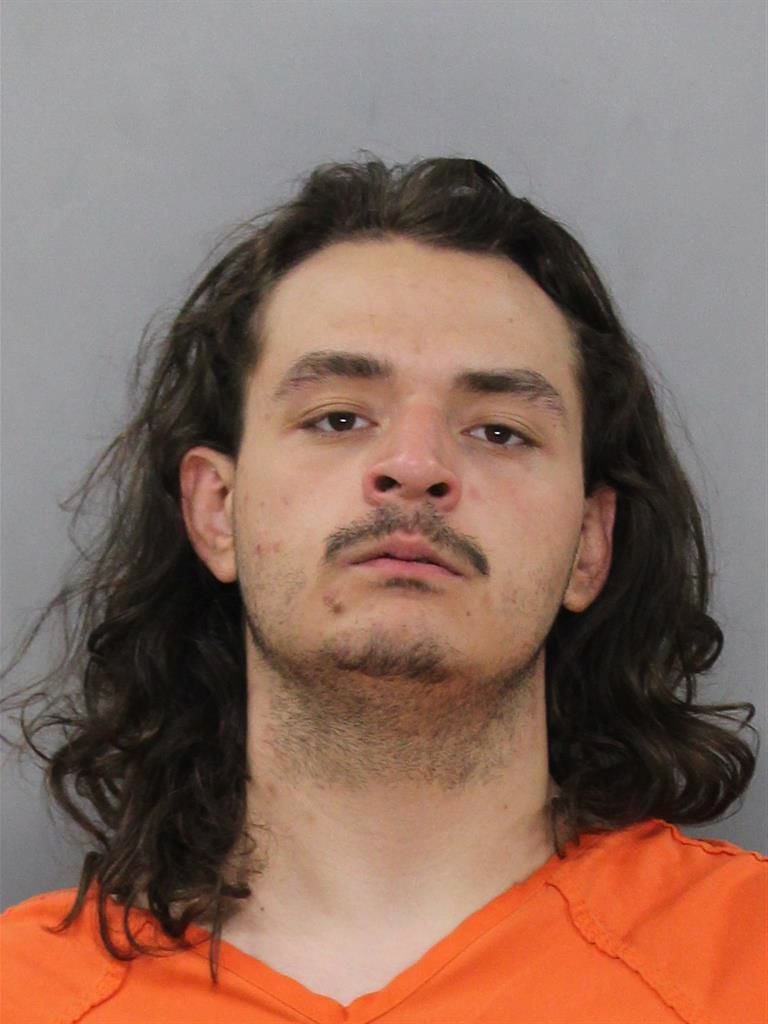 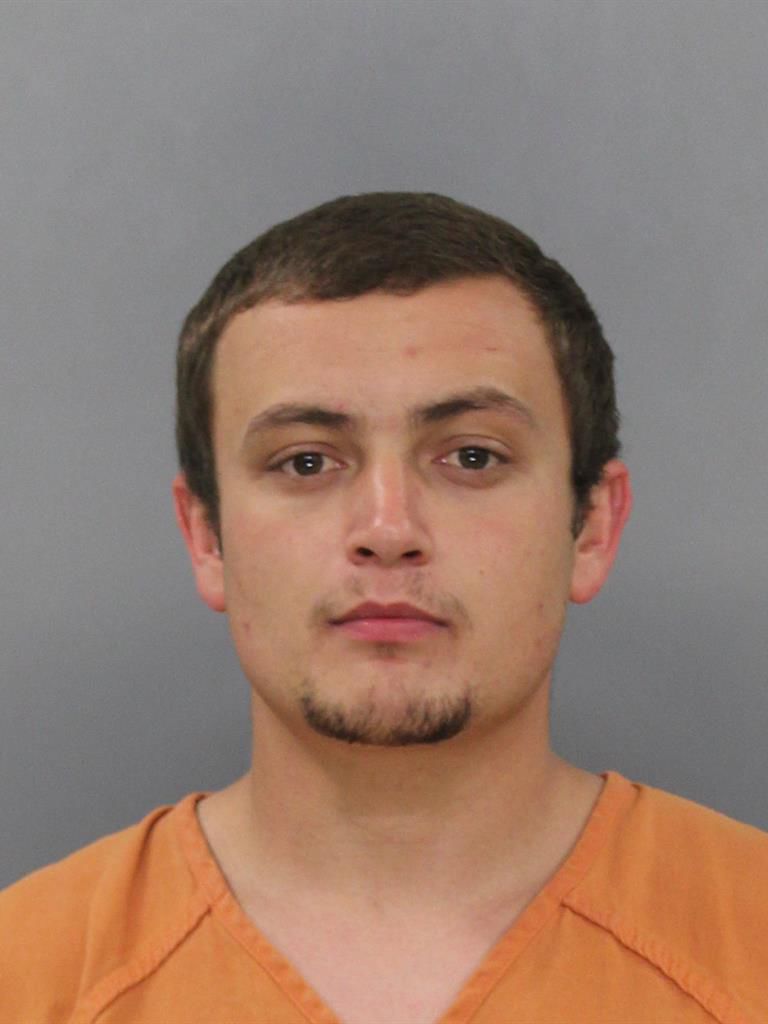 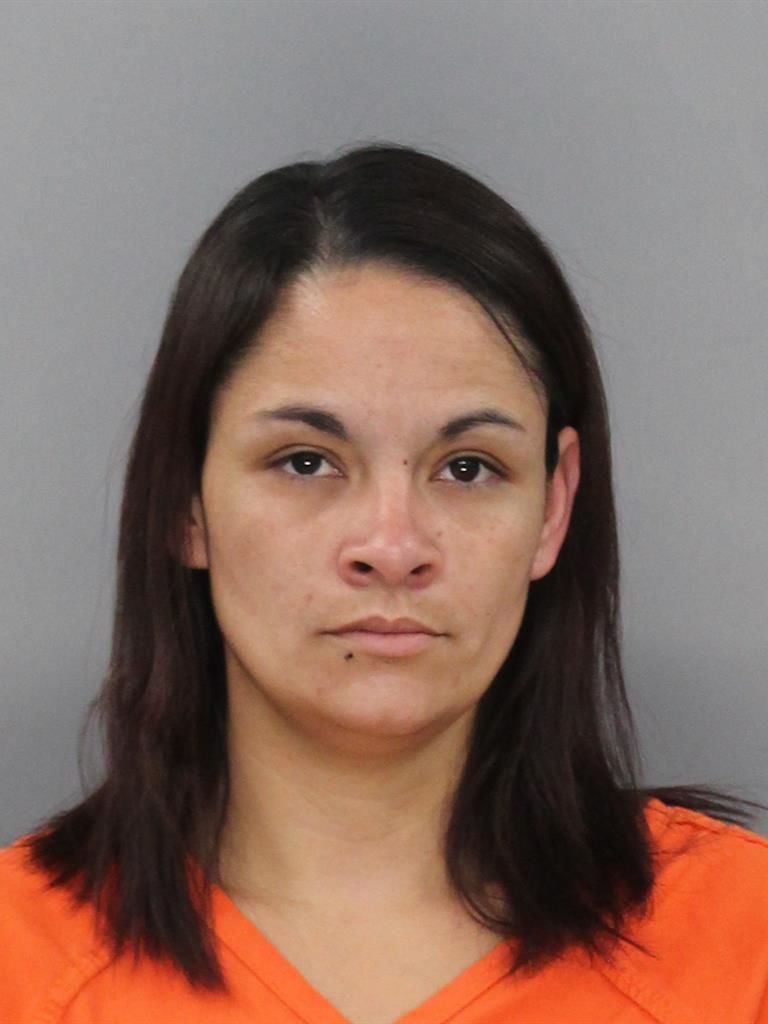