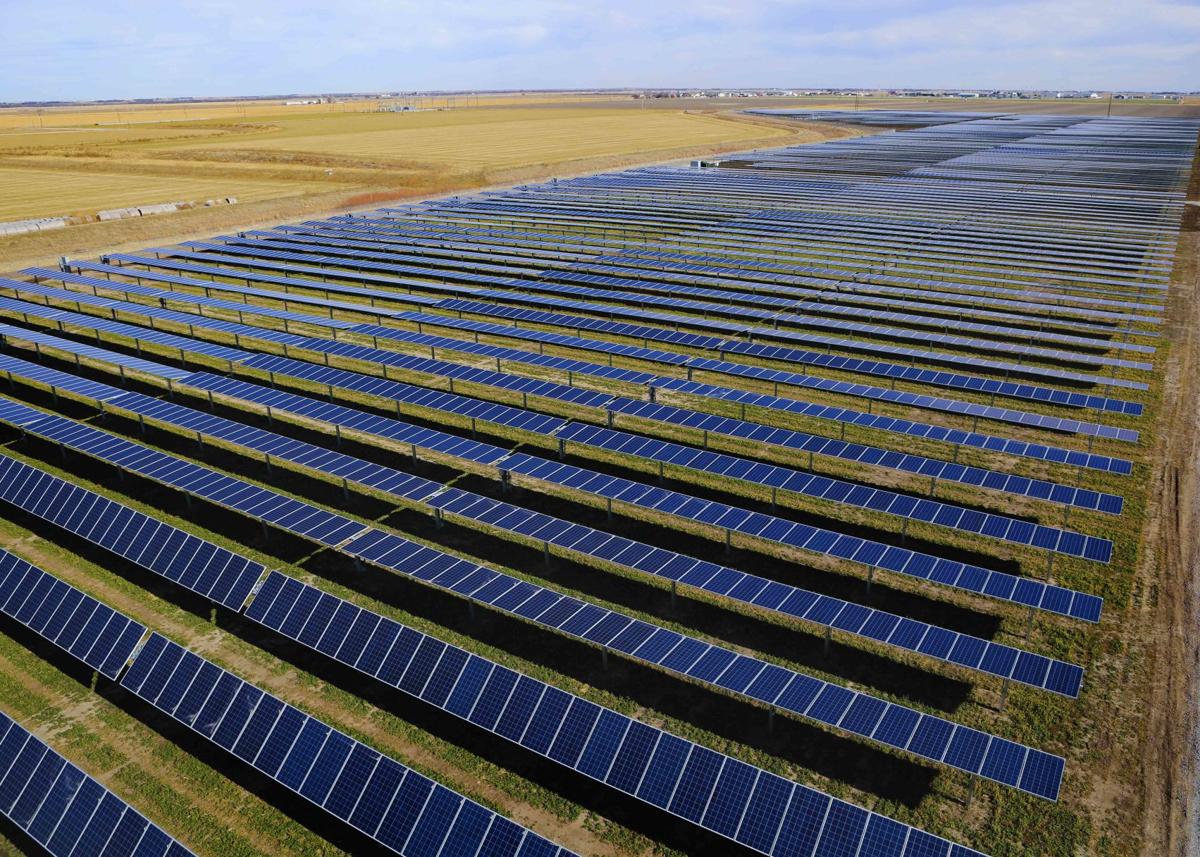 At 53 acres, the solar farm at Kearney’s TechoNE Crossing is largest in Nebraska and produces the equivalent of 5 percent of Kearney’s energy needs. Some of the solar farm’s shareholders want to protect the environment, while others are locking in their electrical rates for 20 years. 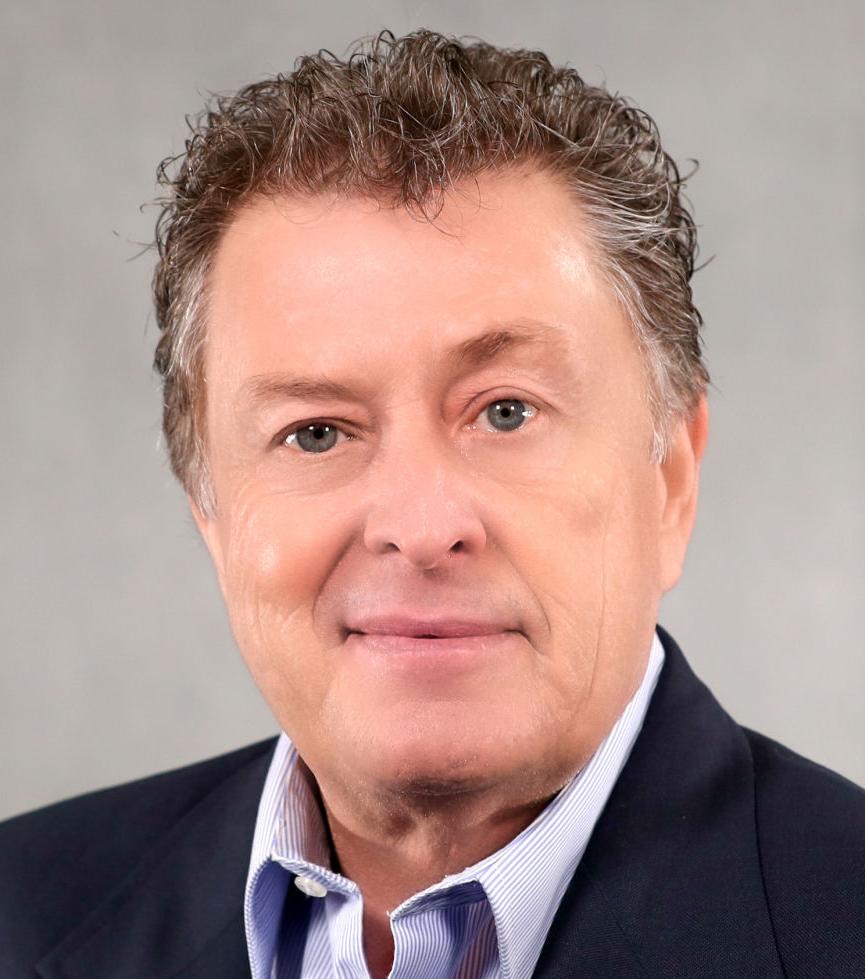 KEARNEY — Want to power your home with solar energy? There’s still plenty of it available from the 53-acre solar farm at TechoNE Crossing, Kearney’s technology park.

To get the solar energy, you’ll need to purchase shares in the solar farm, which went online in 2018 and initially offered about 7,000 shares. About one-third of the shares remain unsold, according to the city of Kearney, which announced this week it is looking for buyers for the 2,032 solar shares still available.

In addition to getting buyers plugged into solar energy, owning the shares will lock in solar electrical rates for 20 years.

Currently, the cost to power a home with energy from Kearney’s solar farm is about $5.15 per month more than the cost of conventional power.

However, it’s anticipated that annual rate hikes gradually will boost the cost of conventional electricity above rates for solar electricity because solar rates will remain unchanged for 20 years, according to projections when Kearney’s solar farm was in the developmental stage.

For an average home that uses about 1,000-1,200 kilowatt hours per month, the added cost of about $5.15 would buy enough solar to cover 80 percent of the home’s energy needs — about 900 kilowatt hours.

Consumers can buy 100 percent of their electricity from the solar array at 150 kilowatt hours per share at 86 cents per share per month, said Stan Clouse, who is Kearney’s mayor and an account manager for Nebraska Public Power District, which markets Kearney’s solar electricity.

Among Kearney’s largest solar shareholders are the University of Nebraska at Kearney, Central Community College-Kearney Center and Xpanxion.

Kearney residents who are interested in locking in electrical rates or protecting the environment can sign up online to purchase solar shares at sunwise.nppd.com.

They also may call NPPD at 877-275-6773. NPPD will review the request and contact the consumer with more information, including the customer’s program eligibility, cost, number of shares available and other required information before completing the purchase agreement.