KEARNEY — Covering 53 acres in northeast Kearney and comprising 22,464 panels, the SoCore solar farm at the city of Kearney’s Tech oNE Crossing is Nebraska’s largest. Rated at 5.7 megawatts, the solar array’s generating capacity is enough to power about 900 houses or supply 5 percent of Kearney’s energy load.

Although the $11 million, 53-acre solar farm can supply only a fraction of the energy Kearney needs, the array is generating lots of interest:

Barb Cullen of Kearney was among the first to purchase shares in the solar farm. She and her husband are buying about 80 percent of the electricity for their home from the solar farm. That adds about $5.15 to the Cullens’ monthly bill.

She said she’s sold on energy generated in Nebraska, and the fact that the solar power is clean and sustainable are pluses.

Shares in the solar farm’s electricity are 86 cents per share per month, but shareholders lock in their electrical rates for 25 years.

About 6,908 shares of capacity were available from the SoCore project.

CCC now can say its Kearney Center is carbon neutral. CCC’s Hastings Campus also boasts that distinction, thanks to a 1.7-megawatt wind turbine that generates all of that campus’ electricity.

Committing to energy efficiency and sustainability is an attention-getter for prospective students, Newton said.

“I regularly go to sustainability conferences,” he said. “The ones (colleges) that are adopting the more aggressive sustainability projects, the younger generation is looking for those things on campus. Sustainability also creates job growth in your community.”

The city of Kearney pursued the solar energy farm after narrowly losing a bid for a Facebook data center. The company chose Iowa because of its abundant wind energy.

Kelly Barnes, Xpanxion’s senior vice president and director of marketing, said his company, “as soon as possible,” intends to purchase 80 percent of its energy from the solar farm.

“Like many of our clients, Xpanxion is interested in exploring and supporting sustainable green energy and alternative energy sources. As a technology company that thrives on innovation, Xpanxion is always interested in advancing technologies, like solar power, that could help significantly shape and define our future,” Barnes said.

He said Xpanxion shows the solar farm to visiting executives and displays a data feed that shows the farm’s usage and performance trends.

“Clients and other visitors have shown a keen interest, and their reactions have been very positive,” Barnes said.

“If Xpanxion brings people in from around the world they’ll be able to see at Xpanxion what the panels are generating,” he said. “The city is keeping about 1,500 shares. We want to have that at our disposal” in case a prospective new business shows interest.

In addition to the 1,500 shares held in reserve, about 649 shares still are available for purchase, Clouse said.

Just as at CCC, student recruitment is top of mind at the University of Nebraska at Kearney.

“I know folks are aware of it and try to talk with students about it. It’s definitely unique in Nebraska,” Watts said about UNK tapping solar energy for part of its electrical needs.

UNK faculty and students maintain a committee that focuses on sustainability, conservation and efficiency.

He said by switching to green energy, UNK stands to save a large sum of green.

UNK’s annual electric bill is$1.9 million. By locking solar rates for the 25-year term of the contract, Watts believes that as energy costs rise with inflation, they eventually will exceed the locked-in solar rate. Watts said he anticipates UNK will save $250,000 during the 25 years by purchasing solar energy.

“Given some of the decisions we make in administration, this has been a slam dunk. Nobody has criticized it at all,” Watts said about bringing solar energy to UNK.

The 53-acre SoCore solar farm can generate only about 5 percent of Kearney’s energy needs, but people and institutions buying its power are excited about sustainable energy and grooming their images as sustainability-minded organizations. The city of Kearney pursued the solar farm after narrowly losing the bid for a $1 billion data center to Iowa, which has an abundance of wind turbines to offer. 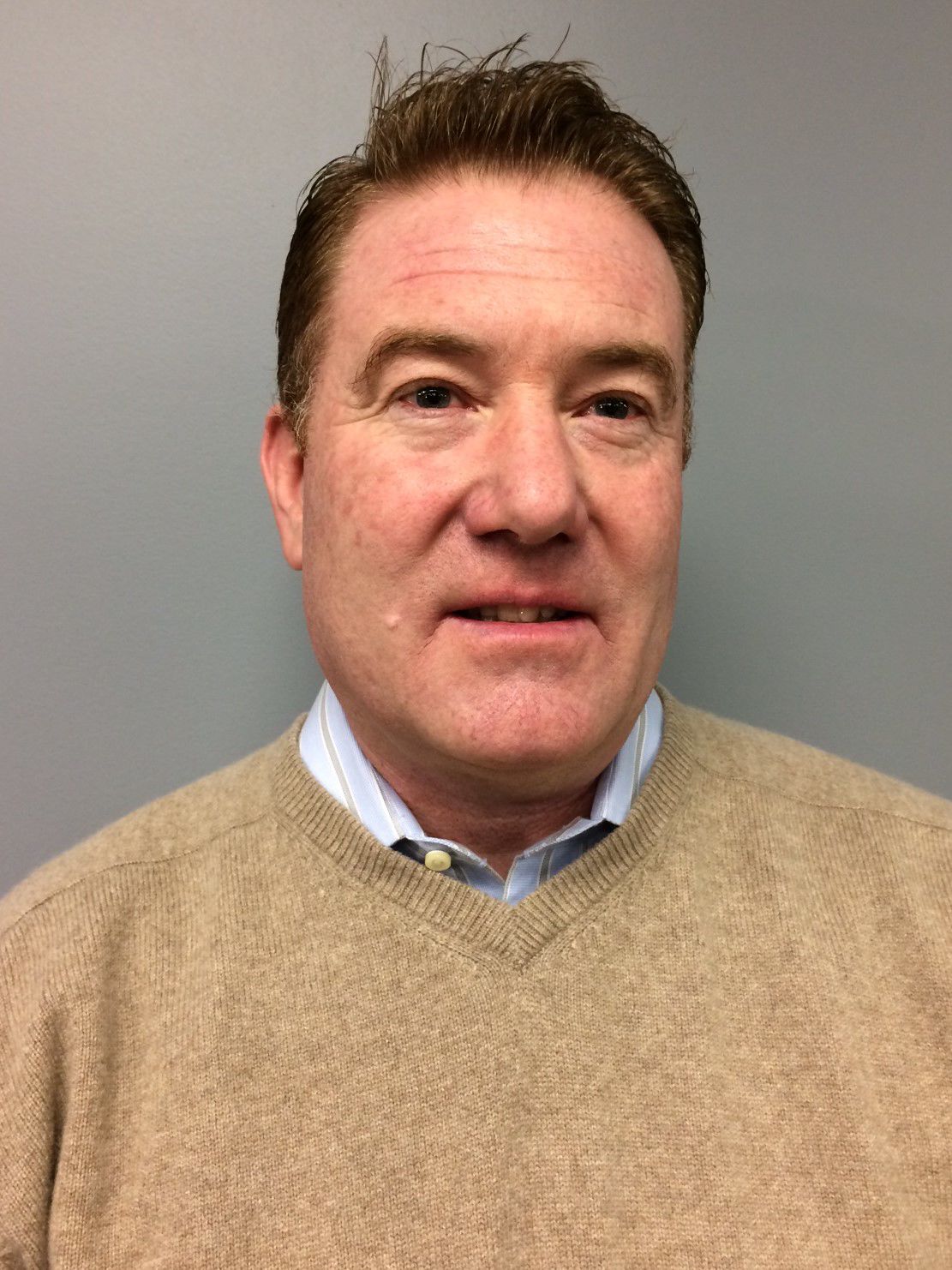 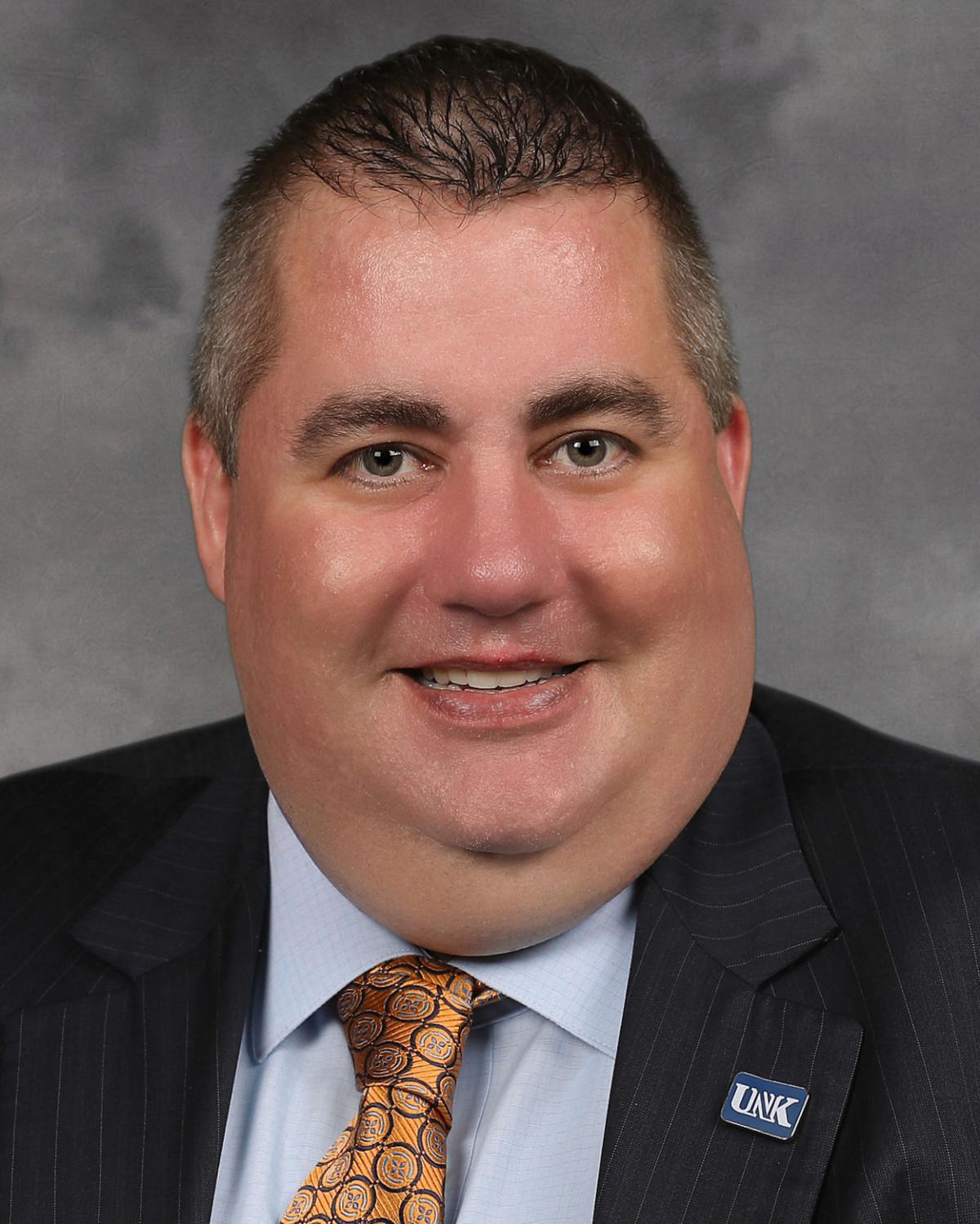 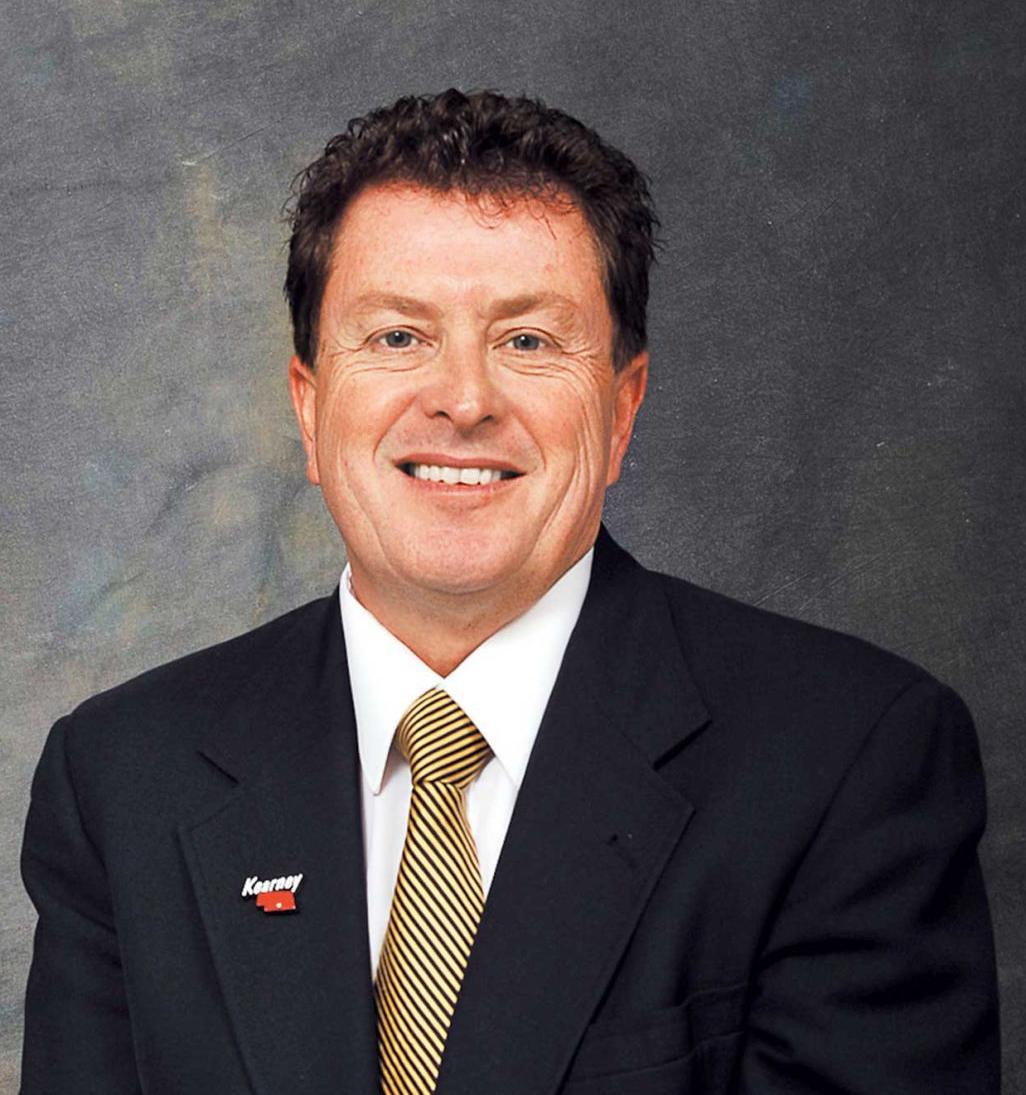