BEAVER CITY — Fear is what led the alleged victim in a Furnas County sex trafficking case to have sex with over a dozen men.

For over four hours Wednesday the now 17-year-old victim told a harrowing story of how she was first friended by William J. Quinn of Oxford through the social media network Facebook while living with her sister in North Carolina. At the time the girl was 15 years old and spent much of her time taking care of her nieces and nephews.

Trial for Quinn started Monday. He has denied the allegations.

When the two talked on Facebook, the girl said Quinn, who she referred to as “Billy,” asked her if she wanted a job at his cafe Oxford. The girl told Quinn she was 16 because she was afraid he wouldn’t hire her if he knew she was 15.

Within the first week of their conversations the girl said Quinn asked her to send him naked photos. The girl was “creeped out” but wanted to leave North Carolina.

In the summer of 2019 the girl moved to Beaver City to live with another sister, and notified Quinn she was in Nebraska and ready to work. The two met in Beaver City where the girl said Quinn took her to a corn field a short distance from town where he sexually touched her and forced her to perform oral sex on him. Afterward, the girl got out of the vehicle to try and walk away when the she said Quinn put a knife to her throat.

“I’m homicidal not suicidal. Don’t think I won’t kill you,” the girl claimed Quinn told her.

Again, he forced her to perform oral sex on him. From then on the girl said she had regular contact with Quinn out of fear he would hurt her.

Twice the girl moved, and in late summer 2020 she moved to a house Quinn owned in Oxford where she didn’t pay rent. There the girl said she had sex with Quinn at least 100 times, half of the time when she was 15 years old.

In Nebraska, 16 is the age a person can consent to sex.

Quinn also expected the girl to send him sexually explicit photos and video of herself.

The girl spent much of her time riding around with Quinn in his pickup where he forced her to remove her clothes either at job sites or at his house. She was also expected to help clean up at construction sites where she worked for no pay. The girl said Quinn also drove up to men he knew and would have them look at her naked body, offering her to other men for sex.

On some occasions Quinn would stay and video record the sexual encounter. The men were then required to pay Quinn $50.

One of the men was mean, the girl said, and she kicked him and ran away. Quinn told her she should have stayed because the act would’ve made “a hot story.”

Quinn allegedly forced the girl to keep a list of men who she had sex with because he “liked to see names of people who had sex with me.”

Thursday, defense attorney’s are expected to start questioning the girl when trial resumes at 8:30 a.m.

How trees help us with carbon dioxide

How trees help us with carbon dioxide

Quinn faces five terms of life in prison plus 177 years.

The court was satisfied with each jurors’ assurance that they would not and did not consider Sasse’s comments during deliberations or let such comments influence their verdicts. 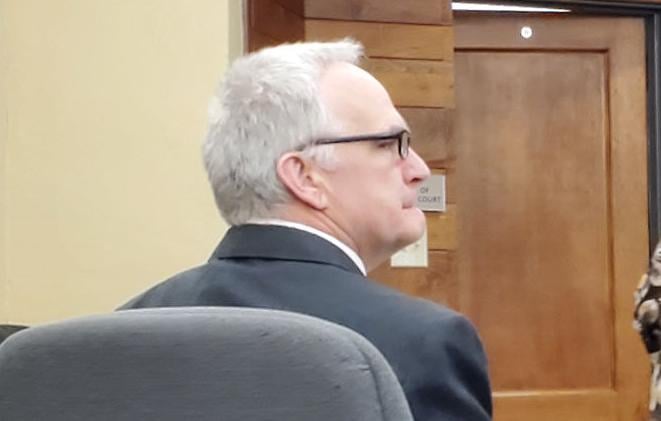 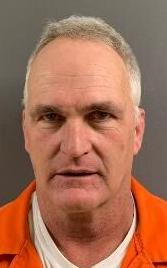