KEARNEY – Following last year’s increase in fall enrollment, the University of Nebraska at Kearney recorded 234 fewer students – for a total of 6,041 – for fall 2022. The 3.7% decrease tracks national and regional trends.

The largest program for first-time freshmen at UNK is health sciences, with 175 majors, followed by management (97) and early childhood education (84).

“UNK’s enrollment data each fall is a snapshot of workforce and economic trends in our region. The continuing growth in health sciences reflects our commitment to improving rural health care. That’s a success story that is being more widely recognized,” Bartling said.

Enrollment across the University of Nebraska System for fall 2022 is 49,560, a 2.2% decline from 2021. The decrease aligns with projections built in to the university’s 2022-23 operating budget, approved by the Board of Regents in June.

“The University of Nebraska has not been immune to challenges facing colleges and universities across the country,” NU System President Ted Carter said, noting that postsecondary enrollment nationally has declined in recent years.

“But the fact is, Nebraska needs and expects its public university to grow. The University of Nebraska System is the largest producer of workforce, research and service in the state. We can’t afford to be stagnant on enrollment,” Carter said.

Enrollments within several key workforce areas grew this year, including agriculture, public health, allied health and engineering, and NU’s student body is the most diverse in university history, with 22% of students identifying as minority.

Carter highlighted a number of recent systemwide steps designed to expand access and opportunity for students and families, including the creation of the Nebraska Promise, which allows qualifying Nebraska students with family incomes of $65,000 or less to attend the university tuition-free; two straight years of tuition freezes; and application fee waivers during the fall.

The university also is focused on expanding transfer opportunities so students can seamlessly transfer between postsecondary institutions, as well as expanding educational opportunities for working adults, particularly the 300,000-plus Nebraskans who have some college credits but no degree.

“A University of Nebraska education transforms a student’s life,” Carter said. “The value that higher education brings to individuals, communities and our economy is as great as it has ever been. Our task now is to make sure we bring that opportunity to each and every student.” 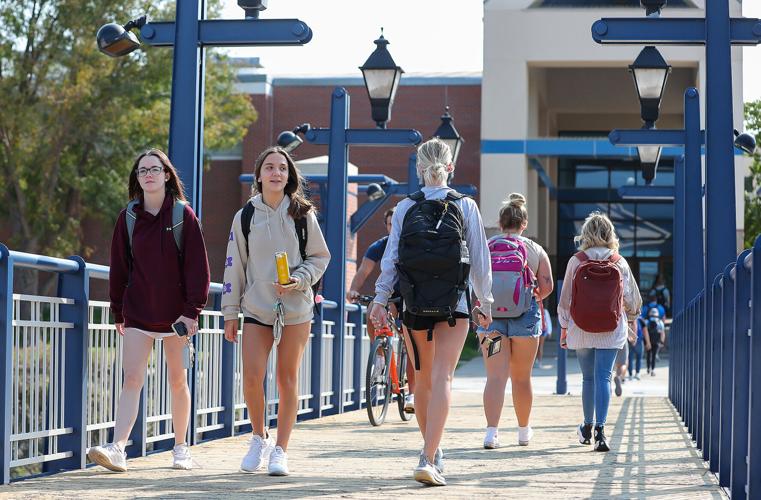 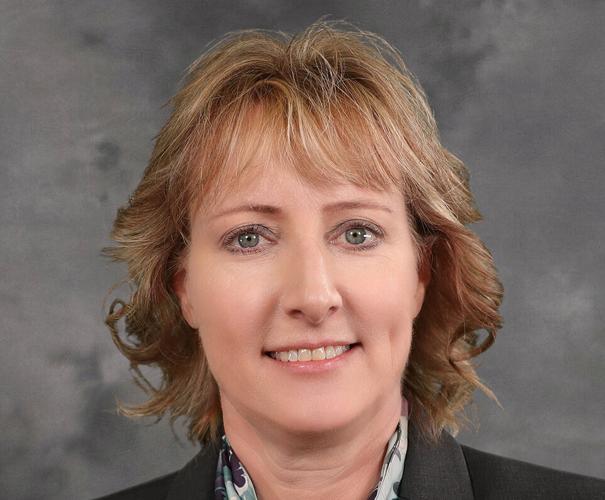