That’s the driving principle underpinning a $15.6 million office and regional meeting facility that’s scheduled to open sometime in 2023 in University Village at the University of Nebraska at Kearney.

About 150 people gathered Thursday morning on the 104-acre University Village tract near UNK to break ground for the facility that will be called the Regional Engagement Center. Chancellor Doug Kristensen said the 52,000-square-foot facility will house a number of regular tenants, but it’s also expected to be a magnet for important meetings and decisionmakers from across the state.

“It really is a tremendous project,” Kristensen said.

Given the Regional Engagement Center’s central Nebraska location, Kristensen said it is anticipated the REC will become a gathering place for greater Nebraska that will fortify Kearney’s role as a regional hub through in-person and virtual meetings, events and presentations. The REC will also feature office space so that businesses, nonprofits and other organizations can establish or grow their presence with prime access to a large pool of potential employees: UNK’s 6,600 students.

Several businesses and organizations have already signed as tenants, but Kristensen sprinkled his speech with multiple hints that plenty of office space is still available to lease.

Among the initial tenants is Olsson, an engineering and design firm headquartered in Lincoln. Other tenants are Grand Island-based manufacturer Chief Industries and Allo Communications.

“Olsson has been invested in the Regional Engagement Center since its inception,” said Joe Johnson, Olsson’s business consultant leader for Nebraska and a UNK graduate. “We are excited to grow with the state. This expands our footprint into Greater Nebraska.”

Olsson operates in nine states. It’s headquartered in Lincoln and has satellites in eight Nebraska cities, including Kearney, Grand Island, Hastings and Holdrege.

Roger Bullington, president and general manager of Chief Construction, said the REC “will be a huge networking facility. The fact we’re a partner with UNK is tremendous.”

UNK will own and occupy approximately 24,000 square feet inside the two-story building and contribute about $10.4 million in funding through an internal lending program. A private investment company will cover remaining costs.

Village Flats opened there in the summer of 2018, and the Plambeck Early Childhood Education Center followed in the fall of 2019. Construction started last fall on the $48 million Element 30 housing project, a partnership between UNK and Grand Island real estate developer Scott Rief that will add upscale apartments, townhomes and 10-plexes to the area. UNK also worked with the city of Kearney and private donors to build an indoor tennis complex that opened earlier this year.

Jarad’s younger brother, Cody Robinson, was expecting the benefit to bring in about $100,000. The live auction brought in about $230,000.

The airplane was landed on the county roadway, resulting in some damage to the airplane.

This is the second time the woman has been accused of threatening the same prosecutor.

The two occupants of the southbound vehicle and the sole occupant of the westbound vehicle were all transported with serious injuries.

The charge alleges Rey de los Angeles subjected a person to sexual contact without their consent.

Denver Air Connection will begin in Kearney on Nov. 1 and feature bookings, connections and baggage transfers that will access United Airlines’ and American Airlines’ global network.

Another incumbent, Kreis, drops out of Kearney Public Schools Board race

Aug. 1 was the deadline for candidates to withdraw, so her name will appear on the Nov. 8 general election ballot.

Throughout the course of their conversations the girl sent the man pictures and nude photographs of herself in the messenger app.

The episode, which aired 6 p.m. Sunday, focuses on Whitford’s great-great-grandfather Frederick Neu and the events that brought him from Prussia to Nebraska City in the 1800s.

The victim was initially listed in critical condition, and when he became conscious, records say he had ringing in his ears and could communicate only by writing. 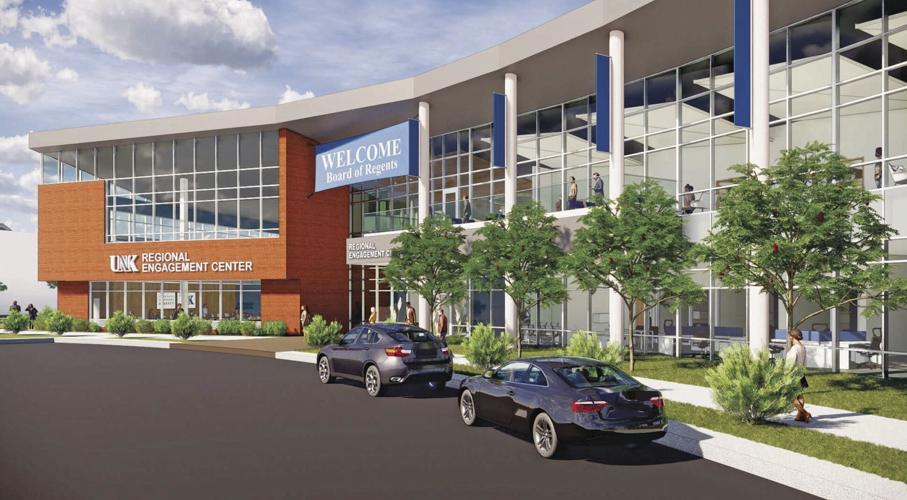 The $15.6 million, 52,000-square-foot Regional Engagement Center will stand on the west side of the access street for University Village. The REC will open in 2023. 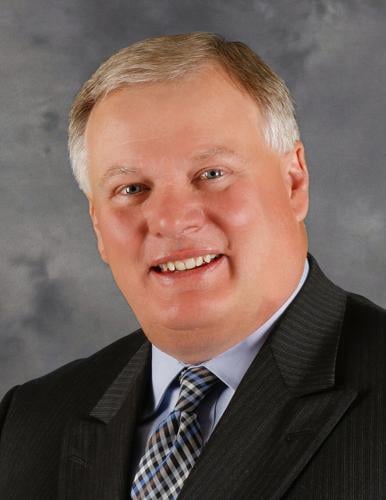