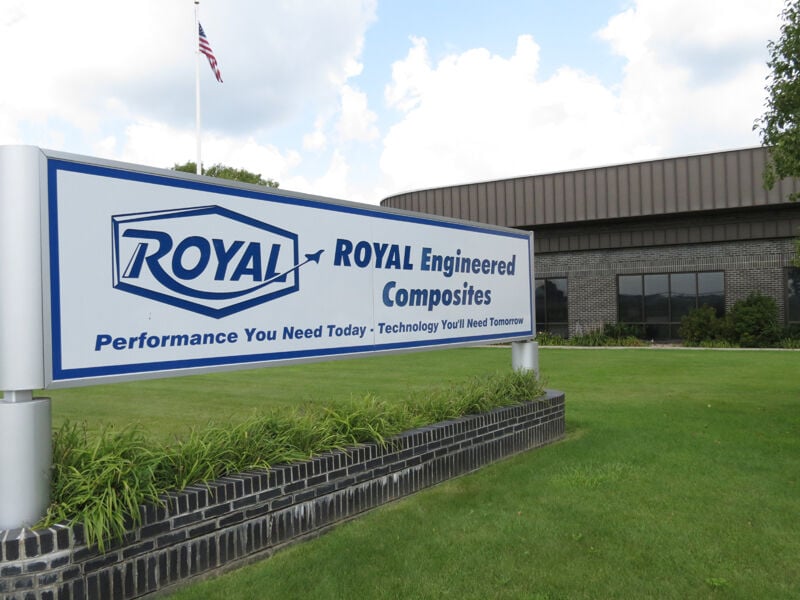 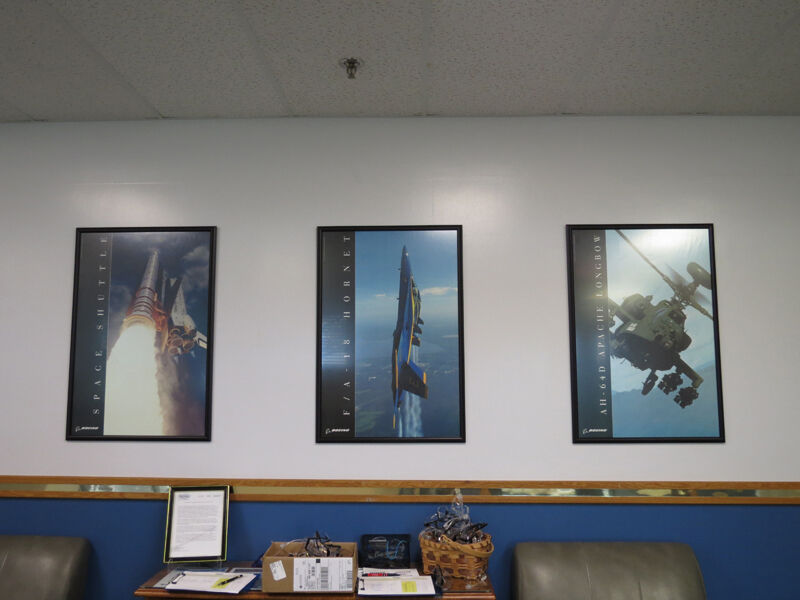 Posters in the Royal Engineered Composites office, photographed for an August 2017 Hub story, show three Boeing aerospace projects with Minden-produced parts, including hoses for the space shuttle launch, the F-18 dashboard and several panels on the underneath side of an Apache helicopter. Royal has manufactured parts for the launch of the Mars 2020 mission.

MINDEN — Royal Engineered Composites in Minden supported the United Launch Alliance launch of NASA’s Mars 2020 mission, which boosted the Perseverance rover and Ingenuity helicopter on their way to Mars.

Royal’s components for ULA’s Atlas V launch vehicle enabled the company to launch a range of other missions, including a prior Mars mission.

“We have been proud to support ULA and NASA on a variety of missions,” said Dave Arnold, president of Royal Engineered Composites. “We supported the launch of the Curiosity Rover back in 2011 and were honored when they came back to us to support this latest mission. It’s not every day that parts we make in Minden, Nebraska, help launch something to another planet.”

The parts made at Royal for the launch of the Mars 2020 mission were part of the environmental control system.

“The ducting components we manufactured helped to keep the payload, which in this case was the rover, cool while it sat on the launch platform in Florida. They were expended along with the nose cone of the rocket after it exited Earth’s atmosphere.”

Royal Engineered Composites, which was founded 70 years ago in Minden, manufactures advanced composite structures for the aerospace community. Royal has customers in the commercial and defense sectors.

Adyn Stevens, 11, had planned to visit Hawaii in June and take a helicopter ride over a volcano, but those plans, arranged by the Make-A-Wish Foundation, were squashed by COVID-19.

As COVID-19 cases continue to climb, two Buffalo County residents — a man in his 70s and a woman in her 60s — and a Dawson County man in his 20s have died of the disease.

The body of a male which was discovered floating in a sand and gravel pit south of Lexington has been identified by the Dawson County Sheriff’s Office.

The third teen involved in the “senseless beating” of a Youth Rehabilitation and Treatment Center employee has been sent to prison.

Buffalo County had the majority of those new COVID-19 cases, with 22.

Posters in the Royal Engineered Composites office, photographed for an August 2017 Hub story, show three Boeing aerospace projects with Minden-produced parts, including hoses for the space shuttle launch, the F-18 dashboard and several panels on the underneath side of an Apache helicopter. Royal has manufactured parts for the launch of the Mars 2020 mission.