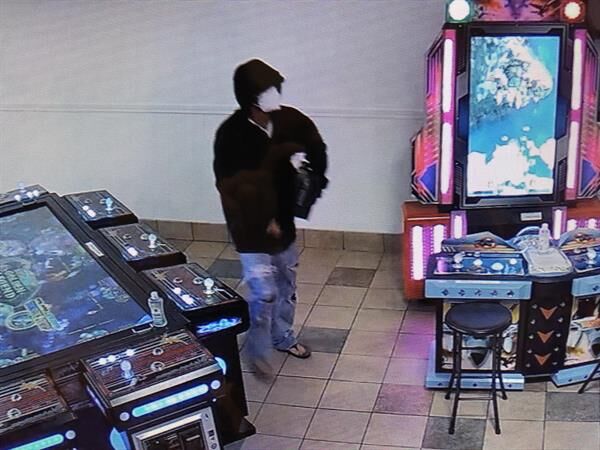 Kearney police are looking for this man, described as a white male, approximately late 20s to early 30s. 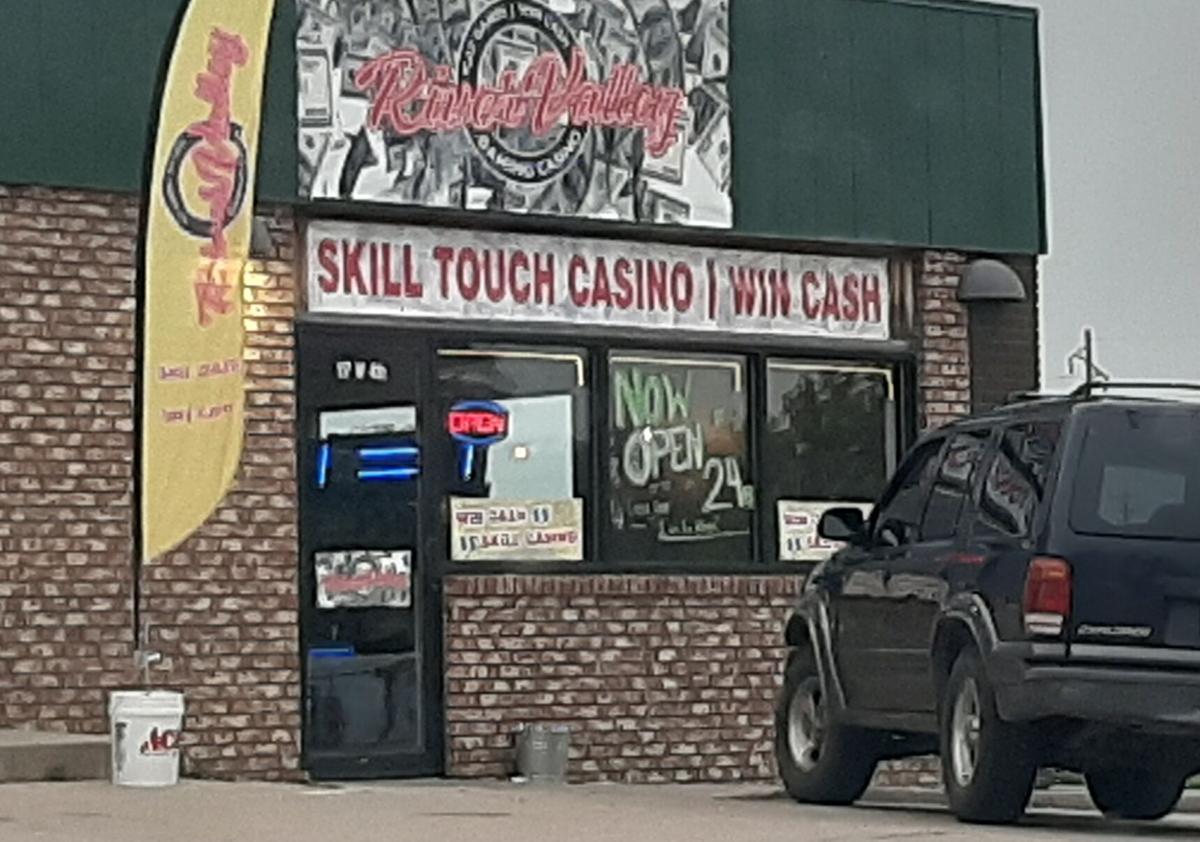 KEARNEY — Kearney police are looking for a suspect in an armed robbery Saturday at a local skill game casino.

The suspect, according to a KPD press release, departed with a large sum of money, possibly in a newer white Ford diesel, four-wheel-drive pickup.

The suspect was described as being a white male, approximately late 20s to early 30s. He was 5 feet, 7 inches to 5 feet, 9 inches tall, blond hair, wearing a black hoodie sweatshirt, white undershirt, blue jeans with rips or holes, tan flip-flops and a white face covering.

Anyone with information about this case is asked to call KPD investigator Matt Young at 308-237-2104, Buffalo County Crimestoppers at 308-237-3424, or you can submit your tip using the See it, Say it, Send it App. Those with information can remain anonymous and may be eligible for a cash reward for information that leads to the arrest or conviction of the suspect in this case.

According to its Facebook page, River Valley Gaming is a skill game casino that offers multiple games paying out cash prizes in thousands daily. It opened in Kearney in June.

A Kearney man has received additional prison time for distributing drugs in Kearney.

A Bertrand man was arrested Friday for first-degree sexual assault of a child and child abuse.

CBD works on the body’s cannabinoids system, a complex cell-signaling system active in the body even if a person doesn’t use cannabis.

Kearney police are looking for this man, described as a white male, approximately late 20s to early 30s.