Monday, President Barack Obama announced the TechHire Initiative, a campaign that encourages businesses and communities to quickly train people for high-paying technology jobs. Kearney is among 21 communities involved in the campaign.

Darren Robinson, the director of the Economic Development Council of Buffalo County, said the program allows his office, the city and the county to have “an opportunity to share and learn the best practices from much larger communities interested in building their technology workforce.”

The next phase of the project, Robinson said, is to identify best practices and target those efforts into a new technology facility.

Mayor Stan Clouse called the project a “good deal” for Kearney, which is one of the smallest communities involved in the campaign.

Multinational software development company Xpanxion is the driving force behind the city and county involvement in the program. Xpanxion, which is headquartered in Atlanta, currently employs about 85 people in Kearney.

Xpanxion President Paul Eurek and Dan Hoffman, COO of the nonprofit venture development organization Invest Nebraska, attended the president’s presentation at a gathering of the National League of Cities. Eurek also participated in a round-table discussion with Vice President Joe Biden, the secretary of labor and mayors from across the country. After the discussion, Eurek said he felt confident about the techniques Xpanxion is taking in its hiring.

“Xpanxion is always using very innovative approaches to develop our tech operations,” Eurek said. “We started seven years ago, where a lot of cities in the country are just starting. We feel like we have a head start.”

Hoffman said that Kearney is a good fit for the program because of the area’s “entrepreneurial ecosystem.”

“It has a great university, and I think that it is positioned right at a crossroads in Nebraska for developing more of a technology-based economy,” he said.

Eurek said that the success and growth Xpanxion has seen was one of the reasons the area was selected for the program.

The initiative will focus on nontraditional candidates, including people who can be trained through community colleges and short-term online programs known as coding bootcamps.

“TechHire communities are going to help employers link up and find and hire folks based on their actual skills and not just their resumes,” he said.

Obama also announced $100 million in Department of Labor grants to help the initiative.

How pumpkins became a part of Halloween

Around 11:15 p.m. the fire restarted and firefighters and trucks returned to the scene where the fire had rekindled in the open area between the ceiling and roof.

The smallest of details have a story in the home of John and Connie Beck of Minden. There’s a tiny coin purse in a shadow box that John’s grandmother gave to him when he was 7 or 8 years old. Two hats rest on top of the kitchen cabinets that belonged to his parents in the 1940s or ’50s.

Both of Kearney’s at-grade crossings — at Fifth Avenue and Central Avenue — recently were converted so trains can pass through Kearney without sounding their horns. 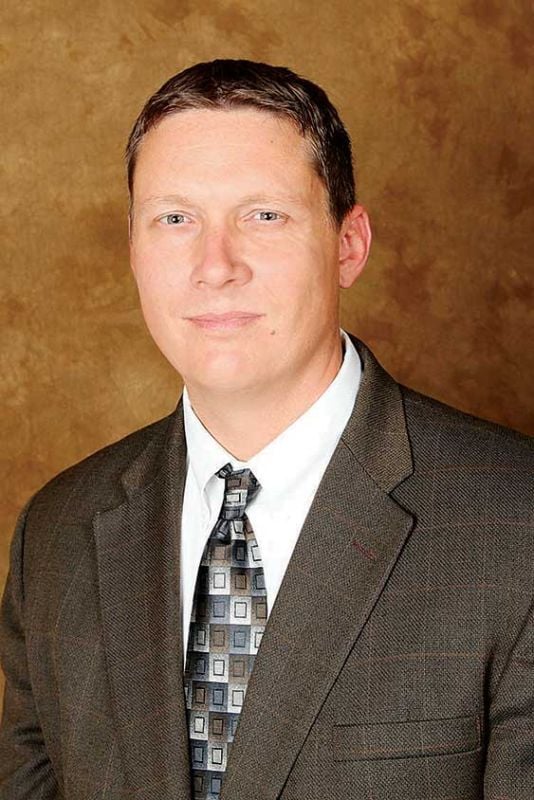 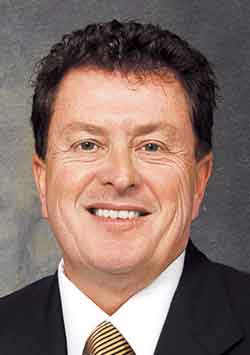 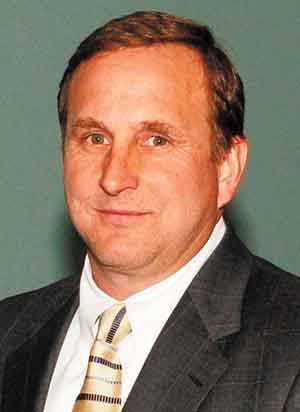