KEARNEY — Isabella Cao and Shameel Aubeelauck both had their doubts whether they would be accepted into Harvard University.

The Kearney High School seniors are valedictorians in their graduating class, and they had set their sights on the Ivy League school early in their lives.

“I think Harvard was very attractive because of that diversity. I think living in Kearney for a while, I personally wanted to go out and learn from different perspectives,” Aubeelauck said.

“The people in Kearney have been really supportive of me. They’ve always told me that I was smart. They told me that they believed in me, and so I guess that gave me the confidence to dream bigger because even when I applied, I didn’t have any sort of semblance of thinking I was going to get it. I figured I would just give it the best chance I got,” added Cao.

Aubeelauck’s parents are originally from Mauritius, and Cao’s parents immigrated to the U.S. from China. Receiving an education at Harvard is viewed as the pinnacle of success throughout the world, said Aubeelauck.

“I never thought I’d get in and it was like this top echelon of what you aspire to always be,” he added.

Cao applied for early-action to Harvard in the fall. She had not received an interview for the college by Thanksgiving, and she was concerned she wouldn’t get one.

“The word going around on the street was that if you didn’t get an interview by Thanksgiving for the early-action cycle then you weren’t going to be admitted, but I got mine the week after Thanksgiving. I was a little scared, but it went well,” she said.

Cao received her decision from Harvard 30 minutes before her band concert in December. Cao stared at the status notification for about five minutes before she finally opened it. She was by herself when she got the news that she was accepted. Her dad rushed to her room when he heard her screaming.

The process went a little bit differently for Aubeelauck. He chose to apply to Stanford during the early-action cycle. His application was deferred, and he applied to Harvard, among several other colleges, during the regular admission cycle.

Aubeelauck was convinced that because Cao had already been accepted, the college would not accept two students from the same high school. His mom tried to reassure him, and she was in the room with him when he received his decision notification from Harvard.

“We opened it up, and it’s like, ‘Congratulations’ in bold, and my mom was yelling. I’m deaf in one ear from yelling,’” he said with a laugh.

Both students plan to follow a pre-law track in college. Cao intends to pursue a dual major in government and history or economics, while Aubeelauck will pursue pre-law with concentrations in government and romance language/literature. Cao and Aubeelauck are interested in careers in international diplomacy.

They originally thought they would seek a career in a STEM-related field, but AP classes they took in high school piqued their interests in other subjects.

“It kind of taught me to think more critically about the world around me. I realized that maybe there’s not so much of a difference between what I was already doing, like the problem solving of STEM versus like the analysis and what you would do in the social sciences. I found that it was actually something that came more naturally to me, so that’s when I made the switch,” Cao explained.

“With English and history, the thinking that goes into it is so abstract that there can’t just be one answer. Everything is intertwined. Trying to figure out that puzzle just made me feel a lot more accomplished,” Aubeelauck added.

Since being accepted into Harvard, the two students have gone through an array of emotions including excitement, happiness and feeling overwhelmed. Imposter syndrome was something they both have recently experienced. The acceptance rate for Harvard students this year was 3.19%, leaving Aubeeluack and Cao questioning why they were worthy of being accepted.

“You took a place from somebody who deserved that more,” finished Cao.

However, after talking to other students who attend Ivy League universities, the Kearney pair learned that this is a common feeling among the students. They’ve come to realize that no matter their background or qualifications, they have rightfully earned their place at the school.

“The fact is that if you got there, you deserve to be there,” Aubeelauck said.

The pair plan to be involved on campus with student government and Model UN. Cao would like to be involved with the school’s literary magazine, the Crimson, pep band or orchestra, and volunteering in the community. Aubeelauck will continue to pursue his passion of photography, and he hopes to join an advocacy group.

Reality has begun to set in for Cao and Aubeelauck that they soon will be moving across the country to start the next chapter. Aubeelauck admits he has gotten emotional when thinking about leaving his friends and family behind, and he is a little concerned about the price of coffee and not having air conditioning in the dorms. But both he and Cao exude excitement as they talk about what comes next.

“We’re going to have the best time of our lives. There’s gonna be so many cool people to meet. It’s going be a shock at first, but I think within the first year I think I will acclimate,” Cao said.

Although the lobby is ready for action, some major elements of the theater still need attention.

Check out a complete listing of events in the area.

HOLDREGE — When Frank and Bruce Hilsabeck sold their sporting goods store to Brad Schneider in 1988, they told the new owner they would help h…

Man wanted for questioning in vehicle thefts in north Kearney

In each instance the vehicles were either parked on the street or in private driveways, and were unlocked.

“Nebraskans made their voices heard loud and clear,” Flood said Tuesday night during his election night party at the Midtown Event Center in Norfolk.

A network server issue has caused delays and connectivity issues for The Independent customers.

Cause of Minden house fire that killed three dogs under investigation

The city now is re-designing the terminal to reduce costs and rejecting the bids for furniture, fixtures and equipment because they no longer meet the needs for the redesigned facility. 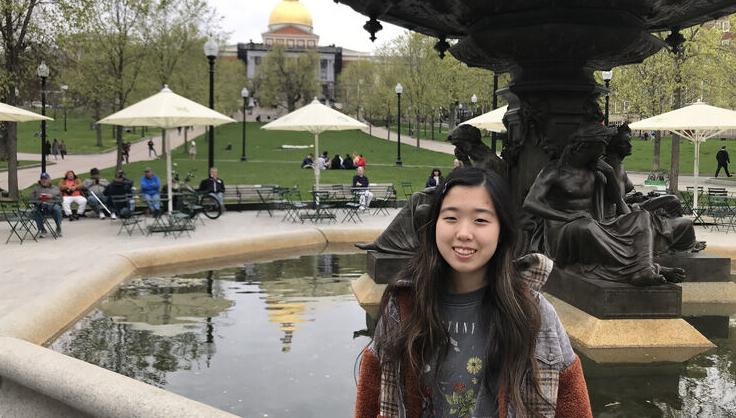 Isabella Cao recently visited Harvard University where she will be attending college later this year. Cao will graduate from Kearney High School Sunday at the University of Nebraska at Kearney Health and Sports Center. 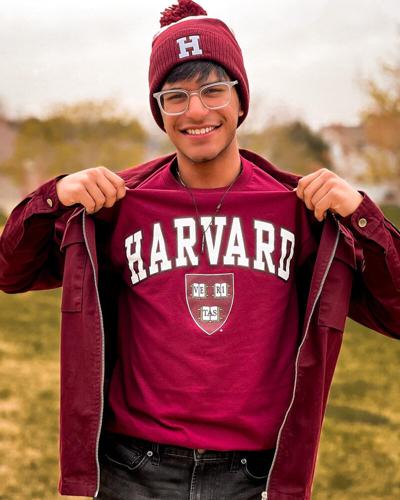