KEARNEY — Gary Barth of Kearney is one of many Buffalo County property owners to see his valuations increase more than he says they’re worth — both at work and at home.

Barth, a financial adviser and owner of Barth Financial, owns the Kaufmann Center in downtown Kearney where he has his business. The building’s tax valuation rose from $557,535 in 2018 to $829,780 in 2019, according to data from the Buffalo County Geographic Information System. That’s about a 49 percent increase.

“So, did it really double in value in seven years when our house went up 1½ percent a year? Did I make this incredible purchase on the Kaufmann building or what happened there?” he said.

Barth said he bought the building seven years ago for $450,000. He doesn’t think he could sell the building today for almost double the price he paid for it.

“Boy, if they want to give me $800-whatever-thousand that they tax-assessed it at, write a check. You got a deal,” he said.

Barth also is selling his house after he purchased a new one last week.

His current house in the Lighthouse Point subdivision is assessed at $379,000. It is listed at $349,000, but Barth said he has yet to receive any offers.

Barth purchased his new home in Kearney’s Rolling Hills subdivision last week for $570,000. The county assessed it at $865,000.

“I mean that’s just insanity of how out of control it is,” he said.

When he received his new valuation notices in early June, Barth said he asked to speak personally with the person who assessed the Kaufmann building. His request was granted and he met personally with the inspector who talked to him about the process she used. According to Barth, she told him the assessor’s office determines its valuations on a formula. He said the assessor uses all types of information, such as the number of faucets and fixtures.

The assessor’s office also provided sales data to Barth, but he said, “They weren’t even remotely the same. I mean this building is 30,000 square feet and they’re comparing it to a 4,000-square-foot building or something.”

The valuation wasn’t lowered during the meeting with the inspector, so Barth then filled out a protest form and returned it to the Buffalo County Clerk’s Office.

Barth has yet to meet with a referee. He isn’t sure how it will go.

Last year, Barth protested the Kaufmann building, which had increased by about $30,000-$40,000. He met with a referee, but was disappointed by the referee’s knowledge of the local market.

“I said, ‘OK, tell me about how you came about this valuation for the Kaufmann building.’ Well, he said, ‘I have no idea. I didn’t do that,’” Barth said. “They were no help at all because they had no idea about how the valuations came about.”

Barth is not sure what information he can provide to prove to the referees why the Kaufmann building is not worth as much as the assessor believes.

“The trick with the Kaufmann building that makes it so difficult is you can’t compare a 100-year building in downtown Kearney to other ones,” he said. “There’s nothing like it.”

Barth said his homes may be a little easier to protest because he can provide appraisal data.

When he bought his new home Barth paid $800 for an appraisal. It was appraised at $600 more than he paid for it. He has not had the Kaufmann building appraised but wonders if he should, “What do I do, pay 800 bucks to get an appraisal done? So I mean, how fair is that?”

According to Buffalo County Assessor Ethel Skinner, after people protest their valuations, they should visit her office between Sept. 1 and Dec. 31 so they can be made aware of any issues that may negate their protest. If that happens, their valuation may return to the higher dollar amount. The assessor’s office then will physically inspect the property and make the necessary changes to the valuation, Skinner said.

She said her office doesn’t have anything to do with the referee process. Skinner said the Buffalo County Board hires the referees to hear valuation protests and recommend any changes. The county board then is responsible for approving the individual valuations after the protests.

Before interviewing with the Hub Barth said he was unaware it was necessary to follow up with the assessor’s office after the protest.

He responded, “Wow, what a pain. So we have to do all this work ... because their formula is all screwed up. Hmmm, that seems fair.”

Buffalo County is behind on property inspections, according to Nebraska Property Tax Administrator

KEARNEY — The Buffalo County Assessor’s Office is behind on inspections of residential and commercial properties for valuation purposes, accor…

KEARNEY — County Board Chairman Bill McMullen of Kearney said Tuesday after a sometimes heated and, at times, congenial exchange between Realt…

“They’ve been lying since March. Can we please make it fair?” Heather Santiago told the county board. 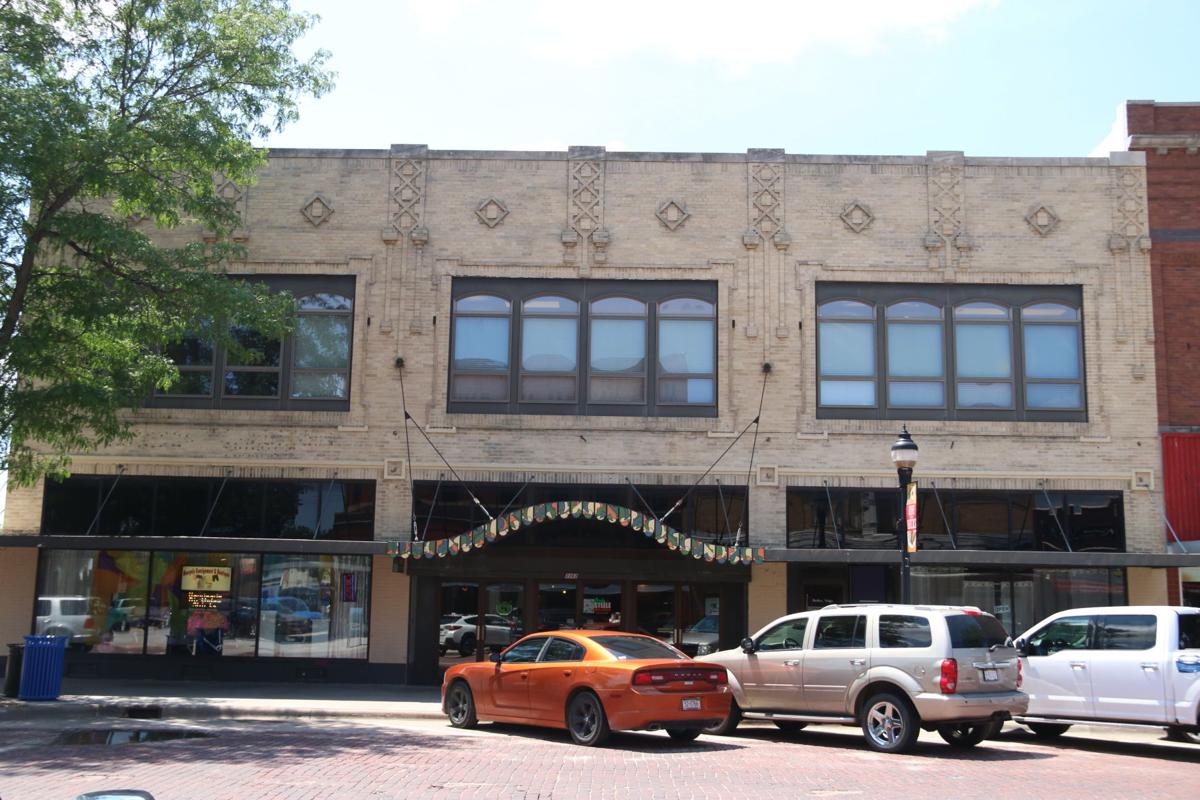 The Kaufmann Center at 22nd and Central Avenue in downtown Kearney was one of several buildings' valuations to dramatically increase from 2018-2019 following on-site inspections. The valuation increased about 49 percent. Owner Gary Barth intends to protest the property. 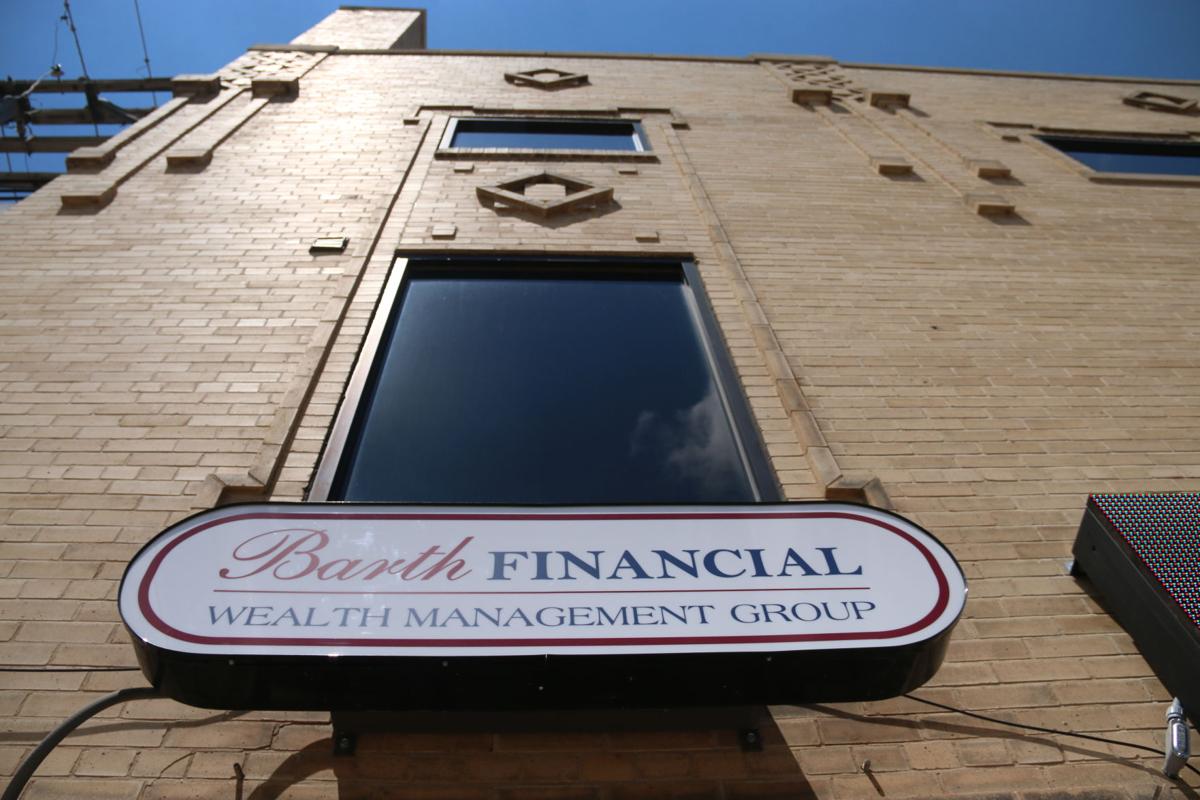 Barth Financial is located inside the Kaufmann Center in downtown Kearney.