World Series: Follow live updates from Game 6 as the Dodgers face the Rays

Today’s Nebraska Legislature District 37 election preview is the first in a series leading up to Election Day on Nov. 3. Read the Kearney Hub to be informed about the local races.

KEARNEY — A Libertarian Party homemaker who supports medical marijuana is challenging a Republican business developer to represent Kearney in the Nebraska Legislature.

State Sen. John Lowe of Kearney is completing his first term in the Nebraska Legislature. He has focused much attention on property tax relief and the embattled Youth Rehabilitation and Treatment Center, but to earn another four years representing the 37th District he’ll need to beat political newcomer Mercadies Damratowski.

Lowe and Damratowski are the only Kearney-area candidates on the Nov. 3 legislative ballot.

The Legislature officially is non-partisan, but Lowe is a Republican and Damratowski is vice chair of the Tri-Cities Libertarian Party. Lowe lists his occupation as business developer. Damratowski said she is a homemaker “due to COVID-19.”

Lowe was elected to the 37th District seat in 2016 to replace retiring Sen. Galen Hadley of Kearney.

The 37th Legislative District includes the city of Kearney and southeast and south-central Buffalo County.

Lowe and Damratowski responded to a candidate questionnaire from the Kearney Hub.

Question 1: Why are you seeking office and what are the strengths you bring?

I am running for a second term as District 37 state senator to continue to represent the people of the 37th District who elected me. I will continue to work for property tax relief, economic development, to keep our government spending under control and for public safety.

Question 2: What is the most pressing issue in your race?

Question 3: How will you make a difference if you’re elected?

In my first term I have worked very hard to represent the 37th District by helping veterans, securing the Youth Rehabilitation and Treatment Center, small businesses and reducing regulations for business. I will continue to work very hard to continue this for the next four years.

Question 1: Why are you seeking office and what are the strengths you bring?

I heard how unhappy the community is with the current senator. I did what any duty-bound American would do. I saw we had a need for change, and with the help of our community, I decided to run. I have extensive leadership experience, great communication skills and attention to detail.

Question 2: What is the most pressing issue in your race?

Question 3: How will you make a difference if you’re elected?

I’ll make our infrastructure solid and give attention to education, while finding ways to balance our tax system in modern Nebraska. Our rural district doesn’t have a lot of weight in Lincoln. We need someone to represent all the people of our district, not just those with the most money.

Get Election 2020 & Politics updates in your inbox!

Keep up on the latest in national and local politics as Election 2020 comes into focus. 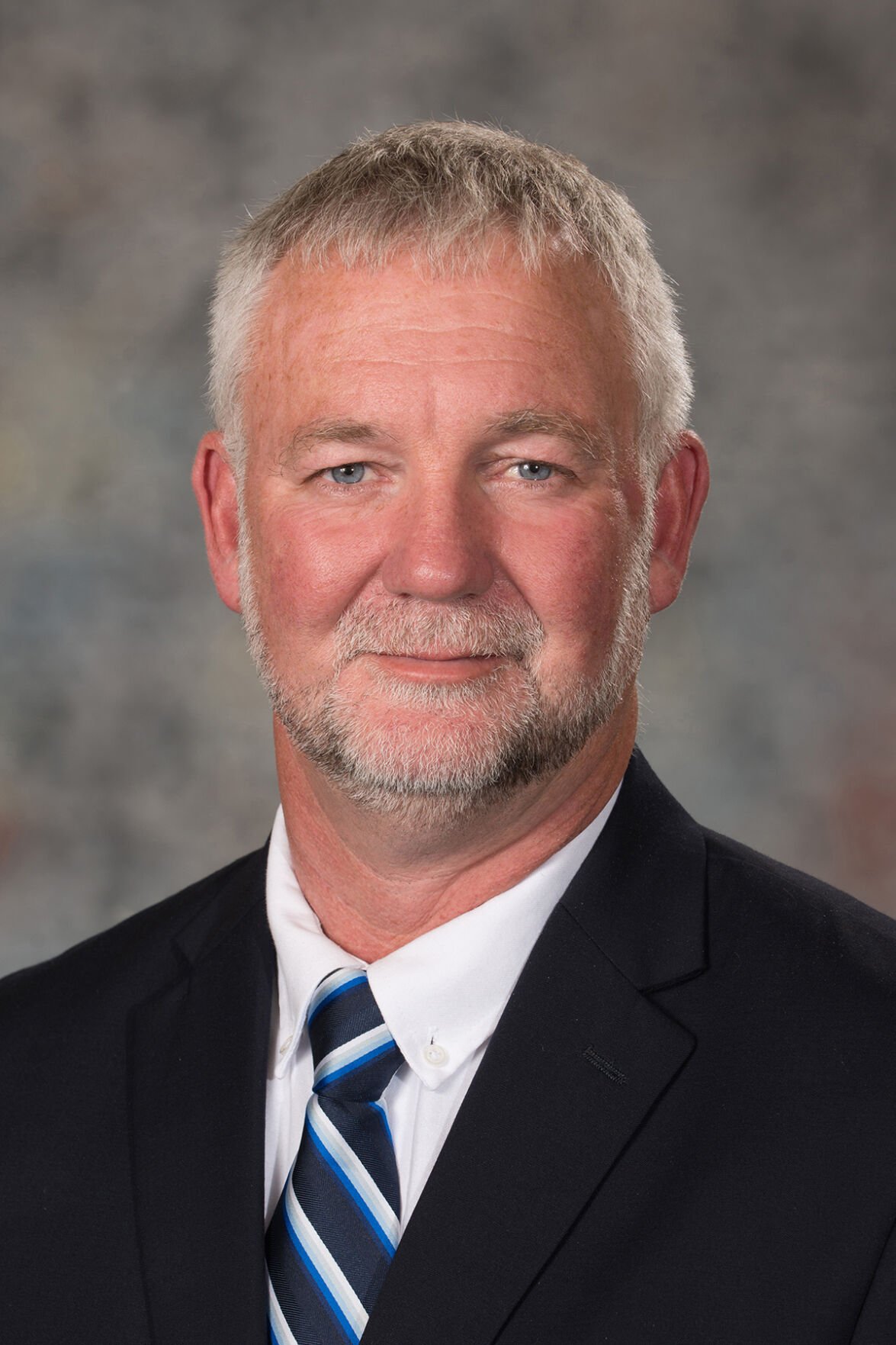 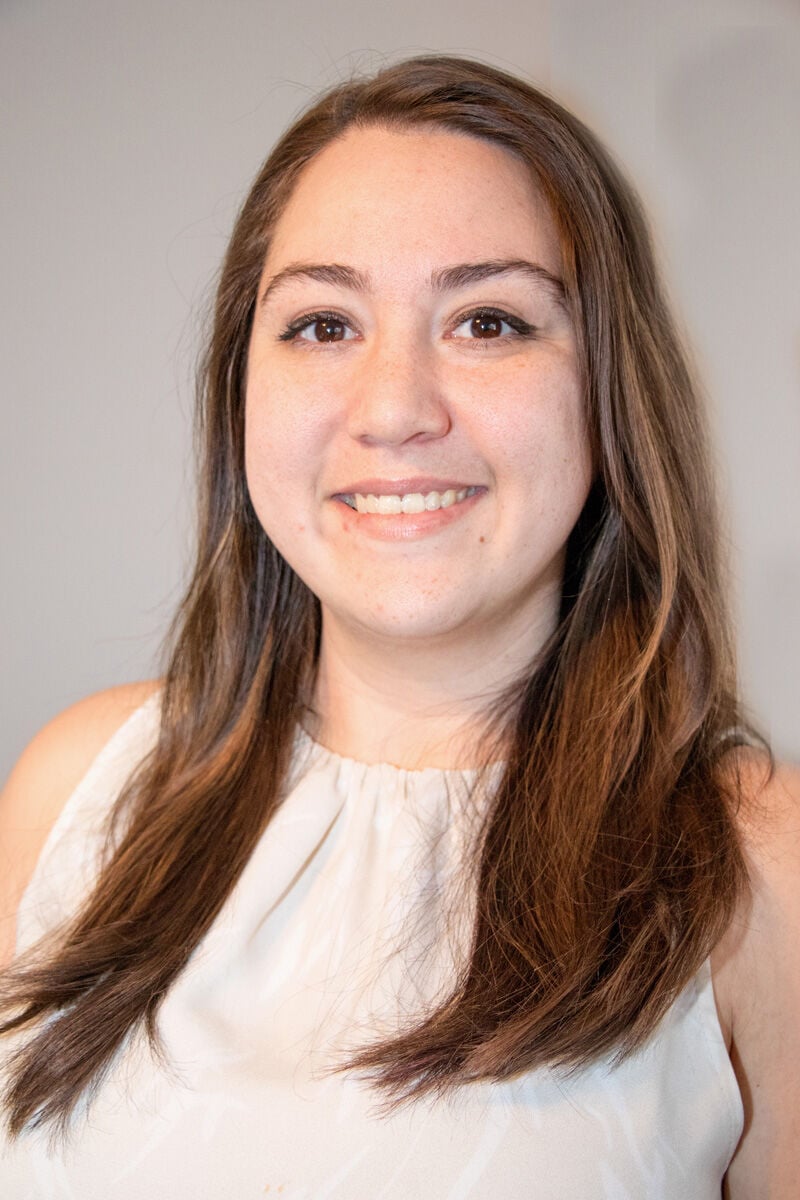