KEARNEY — “The only way to stop it, to fight it is if regular ... Nebraskans say, ‘Enough is enough. We are not going to let this happen in our country,’” Gov. Pete Ricketts said Monday about the proposed health standards from the Nebraska Department of Education.

The South Platte Room at the Kearney Public Library was overflowing with people Monday night as Ricketts spoke about the standards and answered an array of questions.

The Department of Education released a draft of the public school health standards in March. The new proposed standards, particularly the section on human growth and development, have garnered attention from school districts and parents across the state.

During the meeting, Ricketts spoke about how the proposed standards are age-inappropriate, and parents should be the ones teaching and making the decisions about when and if these topics are taught to their children.

One of the sections of the proposed health standards Ricketts brought to the forefront was Human Growth and Development in kindergarten. According to the proposed standards, students will “discuss different kinds of family structures (e.g. single parent, blended, intergenerational, cohabitating, adoptive, foster, same-gender, interracial).” There is no mention of two heterosexual parents.

“Why are we teaching this in schools?” he inquired. “It’s the sexualization of our kids.”

Ricketts mentioned that when the proposed health standards were being written, Nebraska’s chief medical officer and the State Board of Health were not consulted.

He repeatedly encouraged the audience members to reach out to the State Board of Education, but to also talk to local school board members, superintendents, teachers, family and friends about the proposed standards and to get them to act. He told the crowd to give their feedback about the proposed standards on the public input survey at nde.qualtrics.com/jfe/form/SV_8dI1y2pRSfXlG8R.

During the question-and-answer period, Ricketts clarified that if these proposed standards are passed, schools are not required to adopt them.

“Local boards don’t have to adopt them, but once you put a standard out there, boards feel like they have to follow them,” he explained.

If the proposed standards do pass, the quickest counteraction would be to pass legislation, Ricketts said.

State Sen. Dave Murman of Glenvil, who represents a portion of southwest Buffalo County, Phelps, Kearney, Franklin, Webster, Nuckolls and Clay counties, was in attendance at the meeting, and he stressed the urgency to stop the proposed standards now.

“I have no confidence legislation could stop it,” Murman said, adding that only 28 of 48 state senators signed a letter sent to the Nebraska Department of Education opposing the proposed standards.

Ricketts reiterated the importance of staying engaged, commenting on the survey and reaching out to elected officials. He spoke about how the proposed standards reflect a change in culture that the progressive left aims to accomplish. 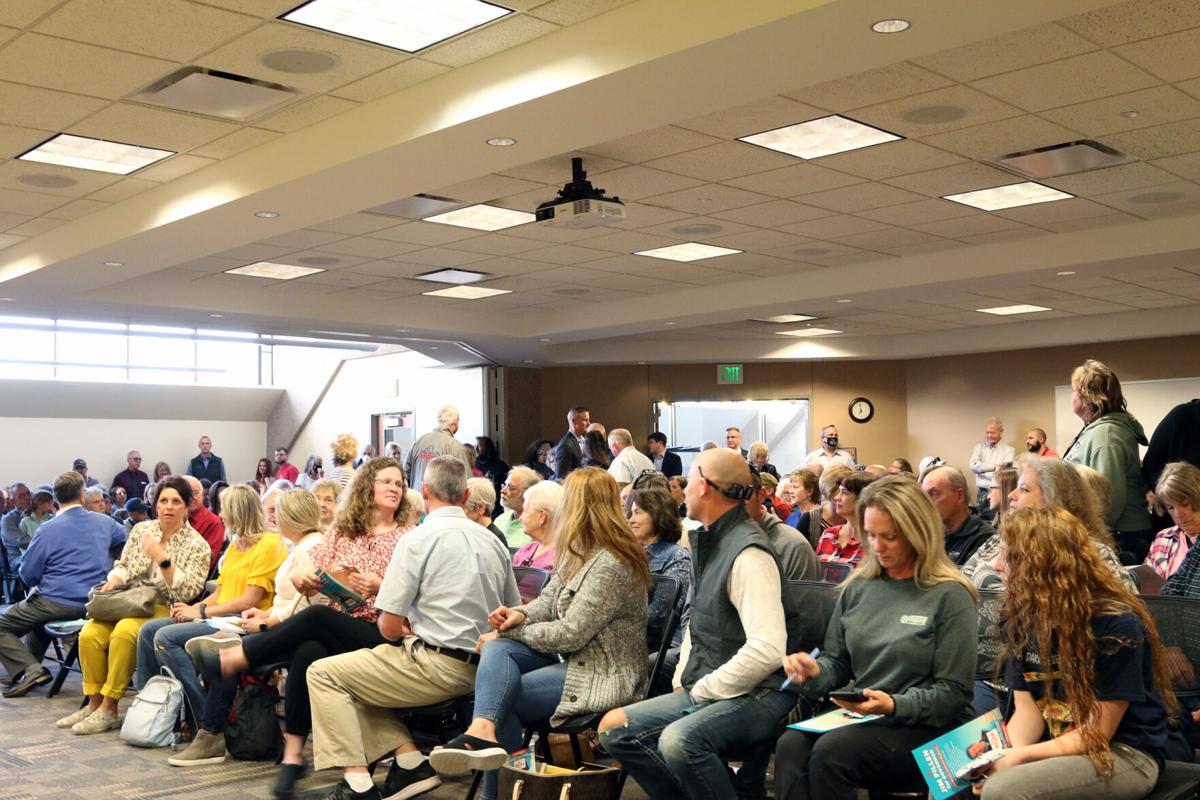 The Buffalo County Republicans hosted Gov. Pete Ricketts Monday night at the Kearney Public Library during their monthly meeting. More than 100 Kearney area community members attended the meeting where Ricketts spoke about the Nebraska State Board of Education’s proposed health education standards and answered questions. During the meeting Ricketts spoke about how the proposed standards are not age appropriate, and parents should be the ones teaching and making the decisions about when and if these topics are taught to their children. 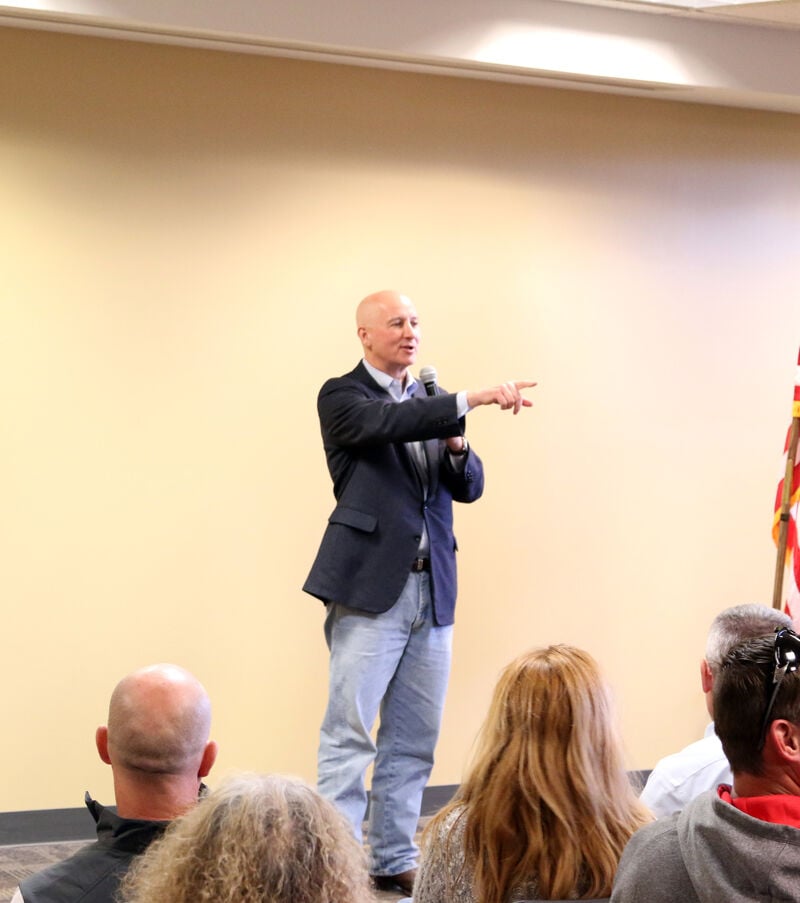