Editor's Note: A correction was made to reflect that Davontay Wilcox, 26 of Kearney, posted bond, after his arrest for his role in the armed robbery in Harlan County.

KEARNEY — Four out of the five individuals charged with robbing a couple in Harlan County have been convicted and now await sentencing for the crimes.

George of Lincoln was convicted of felony robbery and misdemeanor criminal mischief, and will be sentenced later this month.

Teel of Kearney was convicted of felony burglary. He is currently incarcerated in county jail and will be sentenced Feb. 14.

Grigsby of Kearney was found guilty of felony robbery, theft by unlawful taking of up to $500 and misdemeanor criminal mischief. He is currently in county jail and is scheduled to be sentenced today.

Bryson of Kearney pleaded not guilty to four felonies: use of a firearm to commit a felony, robbery, burglary, terroristic threats and two misdemeanors: third-degree assault and criminal mischief. She posted bond, and sentencing has not been scheduled.

The suspects forced their way into the couple’s house along Highway 136 between Oxford and Orleans, and they confronted the couple. One warning shot from a .22-caliber rifle was fired at the couple, said Chris Becker, Harlan County sheriff in a March interview with the Hub. No injuries were reported.

The suspects took approximately $1,000 in cash and collectible coins, Becker said. One of the victim’s cellphones also was stolen, but it was later recovered in Alma.

Kearney man, one of four convicted of robbing an elderly Harlan County couple, gets 15-20 years in prison

ALMA — One of four people convicted of robbing an elderly Harlan County couple at gunpoint has been sentenced to 15-20 years in prison.

HOLDREGE — The second of five suspects in a Harlan County armed robbery was sentenced Thursday to eight to 10 years in prison. 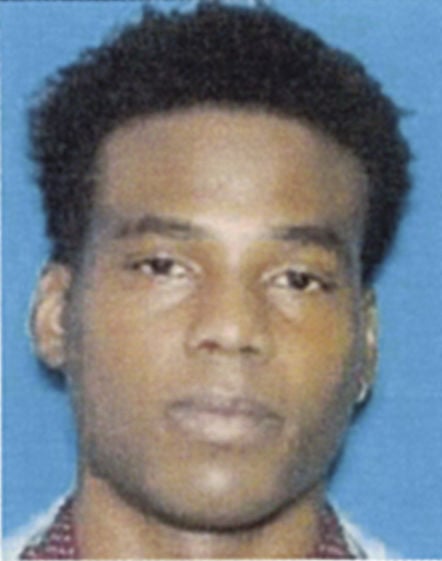 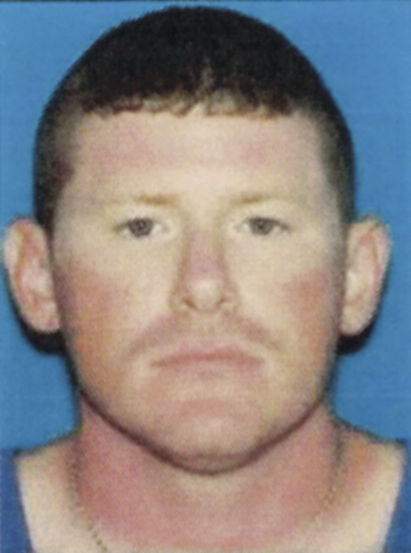 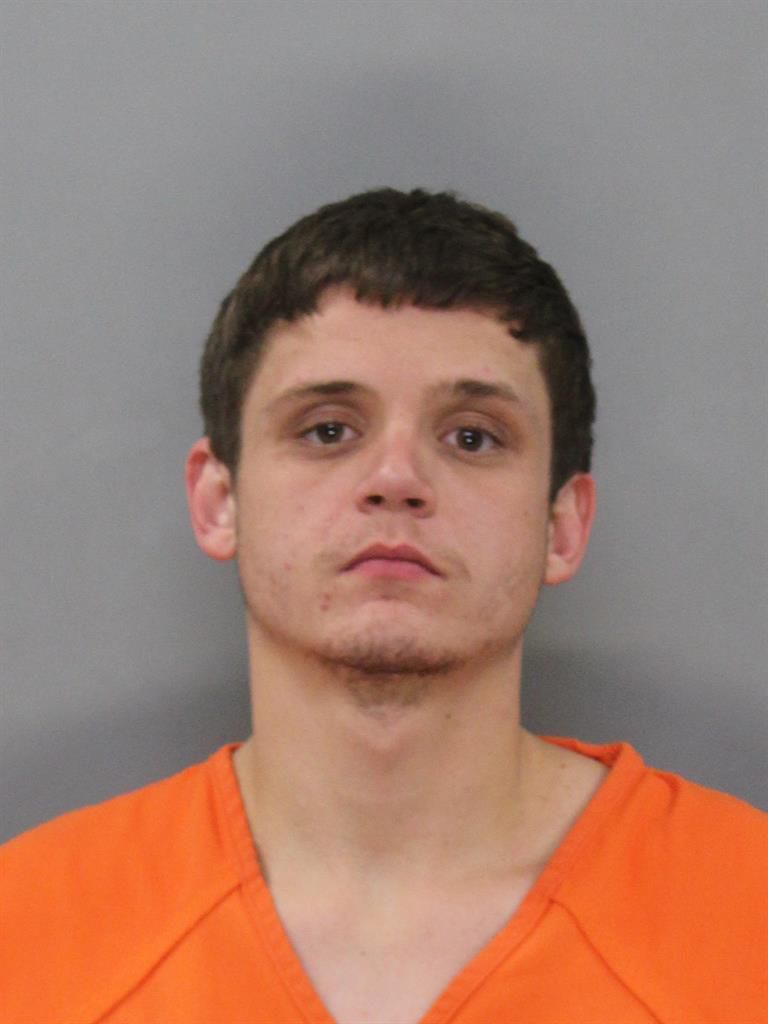 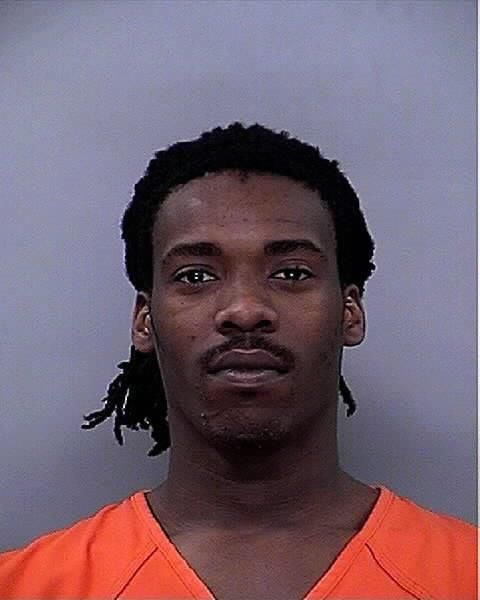 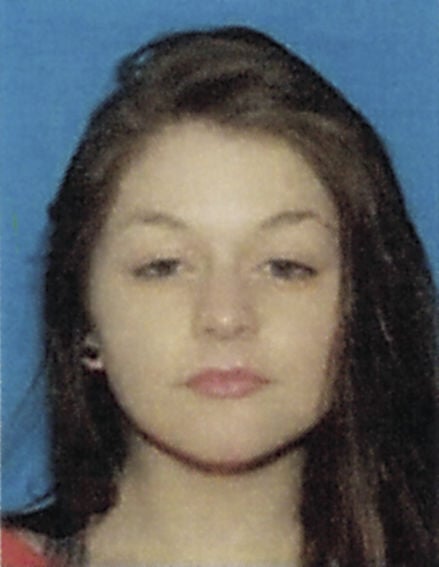