Bryanna is the daughter of Anayancy Mariela Rivera Chinchilla and Omar Guerra of Lexington, who declined as interview with the Hub. Born at 6:56 a.m. Saturday, she weighed 7 pounds, 13 ounces and measured 20 inches.

Dr. David Sokolowski delivered Bryanna, who has a half-brother, Emerson, her father’s son.

Good Samaritan is providing the New Year baby and her family with a package of prizes.

Jamesina's parents, Cassidy Ryan and Scott Young of Kearney, said they’re looking forward to the adventure and challenges of parenthood.

“We’ll be learning new stuff we didn’t know was involved in being parents,” said Scott, who was extra careful the first several times he cradled Jamesina in his hands.

“He sat her down like a piece of paper,” Cassidy said.

The couple said Cassidy’s mother drove them to KRMC early Saturday morning as the snow swirled in the howling wind. About 10 hours later, Cassidy gave birth.

Named for an uncle who recently passed away, Jamesina weighed 7 pounds, 1 ounce and measured 20 ¾ inches. As he watched Jamesina’s head emerging, Scott felt a bit wobbly, but he said he is proud of Cassidy.

“I cried,” Cassidy said about delivering Jamesina. “I said to myself, ‘I just did that!’ It was a long day.”

Jamesina arrived four days earlier than her due date. Scott said he thought maybe Jamesina would arrive earlier and be a Christmas baby.

Sunday afternoon both Cassidy and Scott were resting in their hospital room. Jamesina’s thick dark hair was covered by a gold and black kitted cap given to her by KRMC’s maternity staff.

Jamesina is Scott and Cassidy’s first child, although Cassidy has younger siblings.

“I’ll always protect her, no matter what,” Cassidy said about her daughter.

“I want to make sure she’s cared for,” Scott said.

Former Kearney restaurant comes down, but what will replace it remains unknown

Formerly the home of the El Maguey and Famous Filmore restaurants, the building was roped off in recent weeks while some underground water main work was conducted.

The 4-month-old baby was admitted to CHI St. Elizabeth for "immediate life-saving care" after investigators found the child to be severely malnourished, according to the affidavit.

Kearney Public Schools Board of Education under new leadership this year

Wendy Kreis was unanimously elected as the KPS school board president at the board’s meeting Monday. Kreis will be taking over for Kathy Gifford, who served two terms as the board president.

Both women previously had pleaded guilty to the charges. There is no good time in federal prison.

Kearney man sentenced to prison for robbing teen at gunpoint

According to court documents, Chase Rayburn, 18, of Kearney was sentenced to prison last week in Buffalo County District Court. In November, Rayburn pleaded no contest to robbery, use of a deadly weapon to commit a felony and unlawful possession of a firearm on school property.

Sarah Nelson Torsiello had worked for the Nebraska Department of Correctional Services for more than 18 years, starting in August 2003. The department announced her arrest and resignation late Tuesday night.

Buffalo County is working on a $4 million to $4.5 million plan to move the work-release program in a plan to ease crowding and boost security in the county jail. 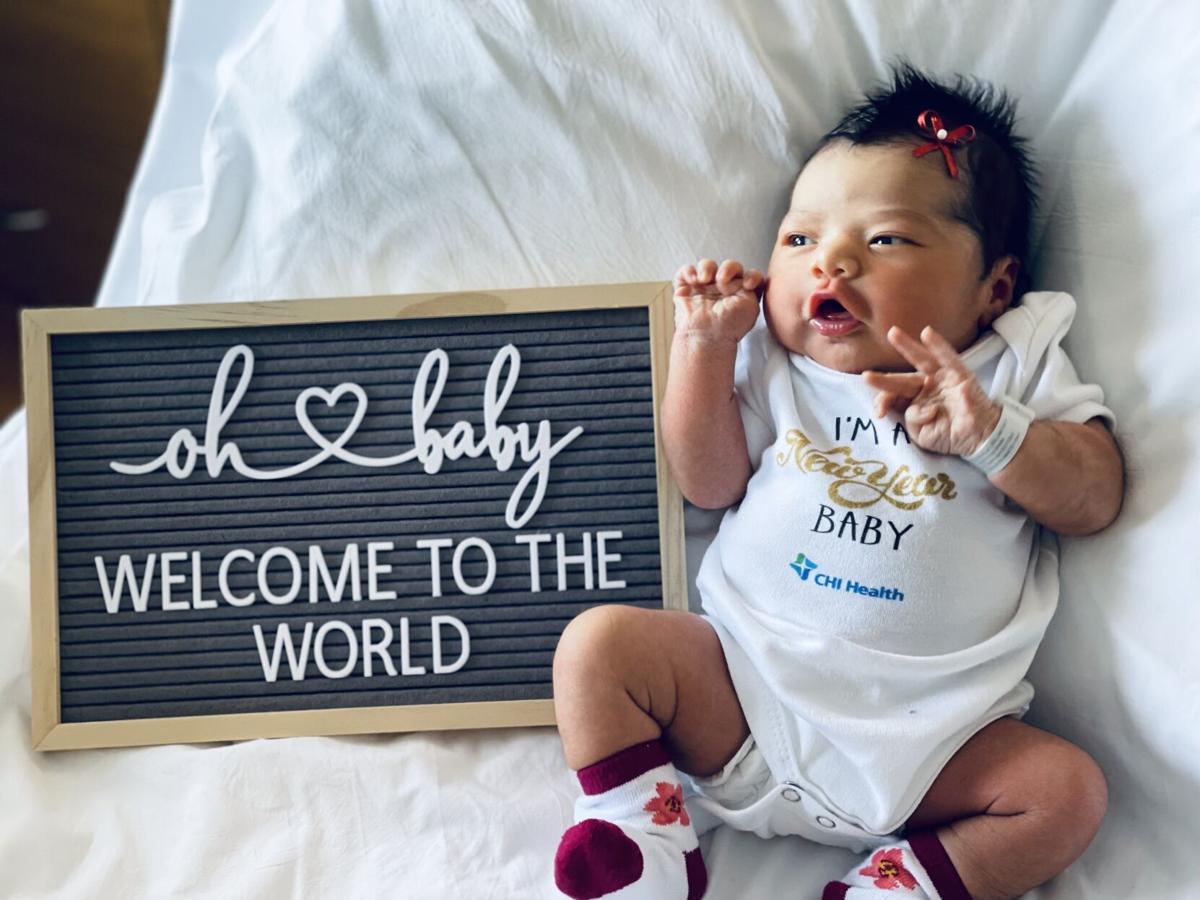 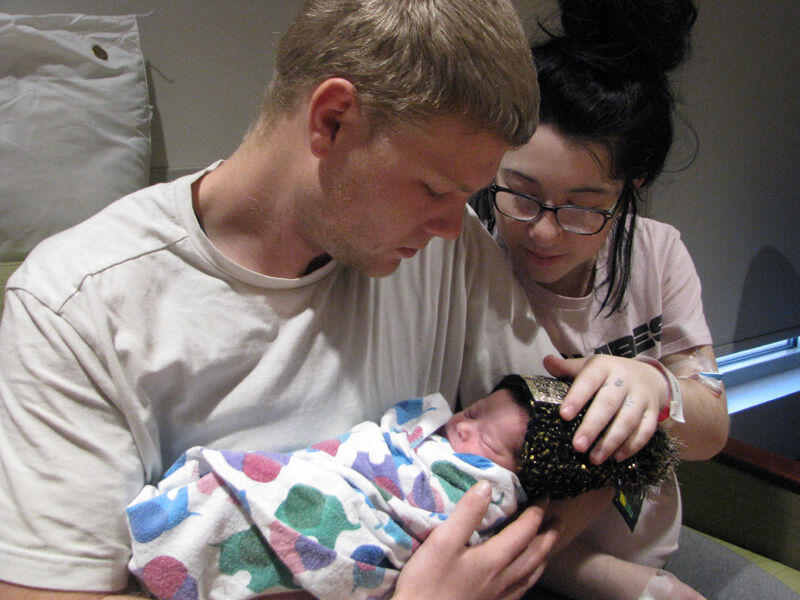 Jamesina Lea Ryan-Young is held by her parents Scott Young and Cassidy Ryan of Kearney.