KEARNEY — A felony sexual assault charge has been dismissed against two men accused of assaulting a woman on the University of Nebraska at Kearney campus in 2018.

Prestin Melroy, 20, of Kearney pleaded no contest April 10 in Buffalo County District Court to misdemeanor third-degree assault of a woman on Nov. 4, 2018.

On April 14, he pleaded no contest in Buffalo County Court to another charge of misdemeanor third-degree assault of a second woman, also on Nov. 4, 2018.

The attorney general’s office prosecuted Melroy’s cases because of a conflict of interest with the Buffalo County Attorney’s Office. The state’s attorneys couldn’t be reached for comment to explain why the felony charges were dismissed.

Melroy’s cases previously were set for trial, but were continued several times. The pleas eliminate the need for a trial.

Judge Ryan Clark accepted Melroy’s district court pleas, and found him guilty, while Judge Michael Mead found Melroy guilty in county court. The state probation department was ordered to do a presentence investigation on Melroy, including a substance abuse and sex offender evaluation.

Findings of that report — including background information on a defendant, family and criminal history, employment history and a substance abuse evaluation — will help the judges issue an appropriate sentence.

Sentencing on both cases will be in July. Melroy faces up to one year in jail on each count.

At the time of the incidents UNK sent a campuswide email stating the university had received a report of a sexual assault that had happened in a residence hall. UNK spokesperson Todd Gottula declined to say which residence hall.

A second campuswide email later was sent stating that two subjects had been arrested, and that the subjects in the incident and the victim were acquaintances.

Zachary Reikofski, 20, of Fairbury also was charged with felony first-degree sexual assault in connection to Melroy’s first victim. However, the felony charge was dismissed and he pleaded no contest to misdemeanor third-degree assault in the incident.

The state probation department also will conduct a presentence investigation on Reikofski, including a substance and sex offender evaluation.

According to Gottula, neither Melroy nor Reikofski are current UNK students.

Both men remain free on bond. 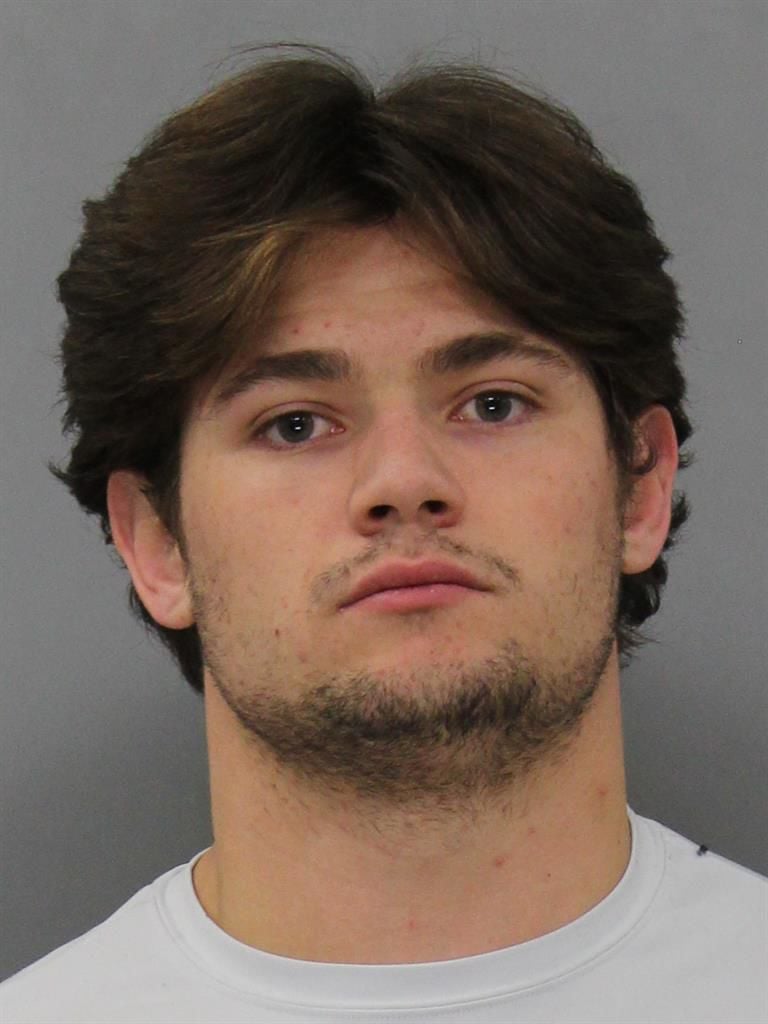 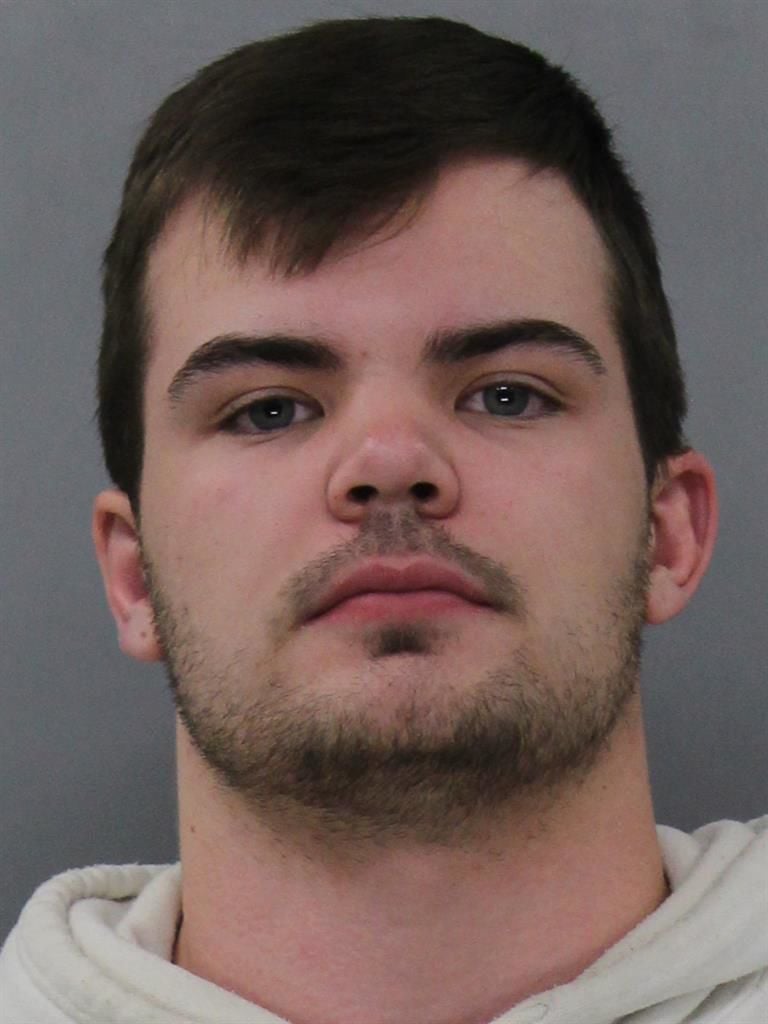