The University of Nebraska-Lincoln's top administrator said the decision to fire Husker football coach Scott Frost was about "accountability and standards."

Frost's career coaching the Huskers ended three games into his fifth season on Sunday. He leaves with a mark of 16-31.

"The results put us in a position where we thought it was the right thing to do," Green said. "It's a matter of accountability and standards."

Alberts said at a news conference on Sunday he spoke with Frost at 11 a.m. and informed him of his decision to relieve the former Husker quarterback from his coaching duties.

Green said the recommendation to fire Frost came from Alberts and was communicated to NU system President Ted Carter as well as members of the Board of Regents.

"This was Trev's decision," Green said. "He's the athletic director, he's fully empowered to do what needs to be done to lead athletics."

Regent Rob Schafer of Beatrice said he supported Alberts' decision to make a change, referring to a quote from Pro Football Hall of Fam coach Bill Parcells: "You are what your record says you are."

"Unfortunately, we just haven't been very good, so at some point it becomes clear you have to make a change," Schafer said.

Firing Frost at this point in the season means the university will pay $15 million to buy out his contract. Had Alberts waited until Oct. 1, that cost would have been cut in half.

Green said he wasn't concerned with the amount of the buyout: "His contract is what it is."

"The time was right for the decision; we felt like this was the right decision to make," Green said.

Schafer said making a coaching change at this point in the season "buys Trev some time to figure out what to do long-term."

The chancellor, president and the regent said they regretted that it was necessary to remove Frost as the head football coach.

"Nobody wanted more for Scott to be successful than I did," Green said. "It's hard, but it was the right decision."

Carter thanked Frost for his time as a player, coach and leader at the university.

"Unfortunately, the results on the field just aren't there," Carter said in a tweet. "Nebraskans expect us to compete for championships, as do I."

Photos: From Wood River to Memorial Stadium to Orlando and back again, Scott Frost's Husker career 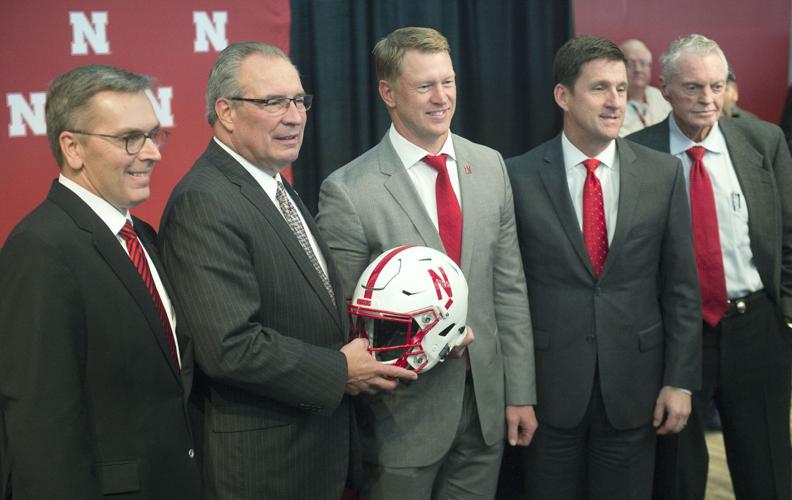 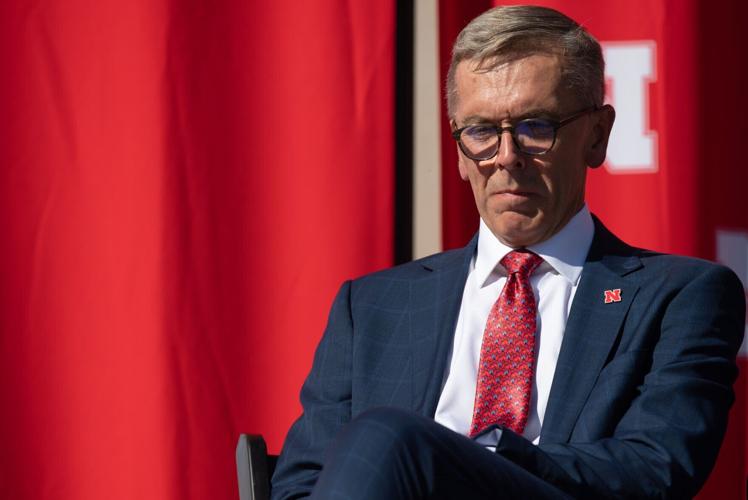