The former CEO of TierOne Bank has agreed to a $2,345,605 garnishment to pay off the restitution and fine he owes in a criminal case for a scheme to conceal losses on real estate loans from regulators and shareholders, which ultimately led the bank to fail in June 2010.

Gilbert Lundstrom is serving an 11-year prison sentence on house arrest after being convicted at trial of 12 counts, including wire fraud, securities fraud and falsifying bank records.

Last month, federal prosecutors asked the court to make his restitution due right away, rather than in monthly installments.

Assistant U.S. Attorney Amy Blackburn said the government had learned that the FDIC paid Lundstrom, as receiver for the bank, $481,697 in unpaid retirement plan benefits and still owes him $2,748,561, plus interest.

For that reason, she sought to block the FDIC from disbursing the $2.7 million and a judge's order for the FDIC to pay funds owed to Lundstrom to the clerk of the court.

In July, Blackburn called Lundstrom's receipt of the money in October and failure to inform the court "deceitful," adding that, in theory, he could spend or transfer the money to try to avoid paying restitution.

But Lundstrom's attorney later said that he had acknowledged the claims to the U.S. Probation Office in 2015.

In a stipulation that followed, Lundstrom agreed that the money still owed by the FDIC should be applied to the restitution he owes and asked the judge to make restitution due immediately.

The United States served a writ of garnishment on the FDIC late last month, to which the FDIC responded this week.

Both Lundstrom's and Laphen's restitution obligations are expected to be satisfied after the FDIC pays the money due to them, with interest. They would receive any amount that remains due to them after that.

Among the 16 noncompliant agencies in Nebraska is the police department tracking data for the state's most populous city, according to officials with the Nebraska Crime Commission, though officials say Omaha is getting close.

Lincoln family's dog bites toddler, who had to be hospitalized, police say

Officer Erin Spilker said the 17-month-old child was hospitalized with serious head injuries after being bitten by the dog. The injuries are not thought to be life-threatening, Spilker said.

The man, ticketed on suspicion of driving under the influence and willful reckless driving, had been huffing compressed gas in the moments leading up to the crash, according to Lincoln police.

After serving a sentence in England, he was released and settled briefly in Blair before he landed in state regional centers in Norfolk and Lincoln.

School officials identified a 16-year-old passenger who died Tuesday morning in a single-vehicle wreck at 70th and Fletcher. Three others were seriously injured in the crash.

Aubrey Trail loses bid to act as his own attorney

The Nebraska Supreme Court overruled Aubrey Trail's motion to serve as his own lawyer, saying he had failed to serve notice of his request to the Nebraska Attorney General's Office.

Number of sexual assaults reported to UNL police doubled in 2020

The sharp increase stems from a student who reported being subjected to unwanted sexual touching by a partner an estimated 10 times while they were dating, police said.

Prosecutor points to 16 shots, says that shows rage and anger, not self-defense, in Lincoln murder trial

"This is the heat of the moment," Ryan Long's attorney, Michael Wilson, said. "If Mr. Whitemagpie gets that firearm from him, he's a dead man." 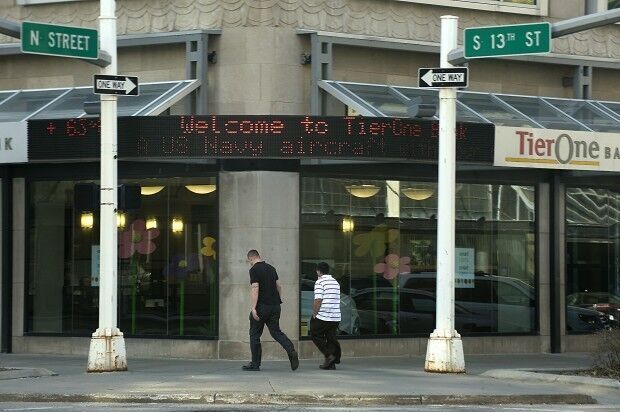 Great Western Bank took over TierOne after the Lincoln bank failed in June 2010. 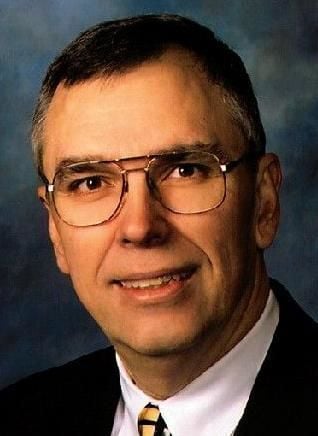 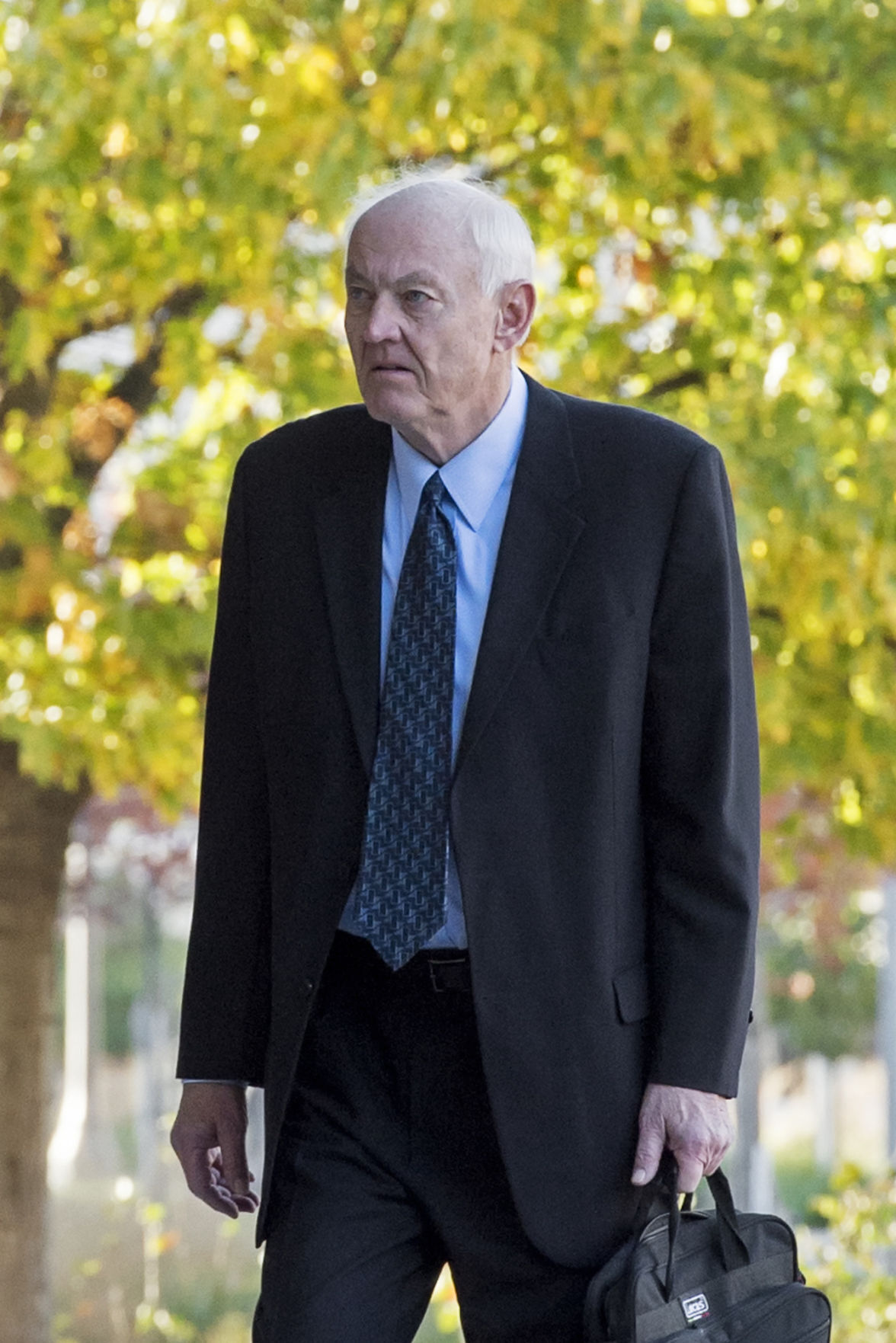