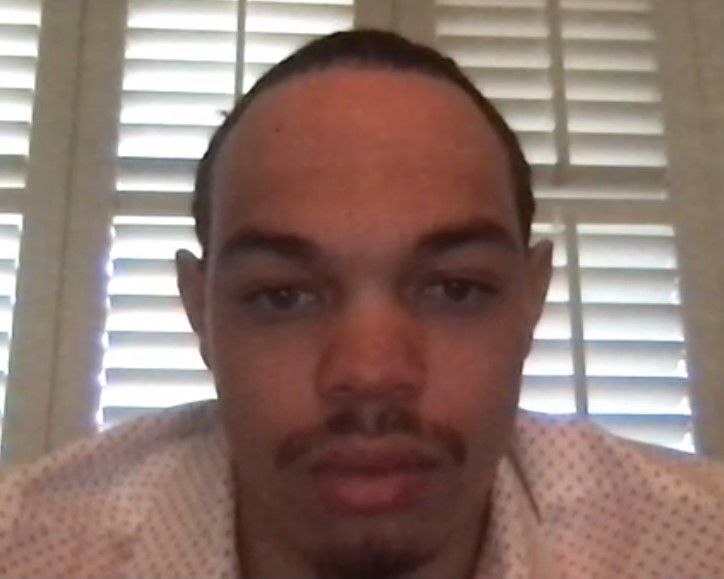 Andre Hunt pleaded no contest to false reporting at a court appearance Tuesday by Zoom. 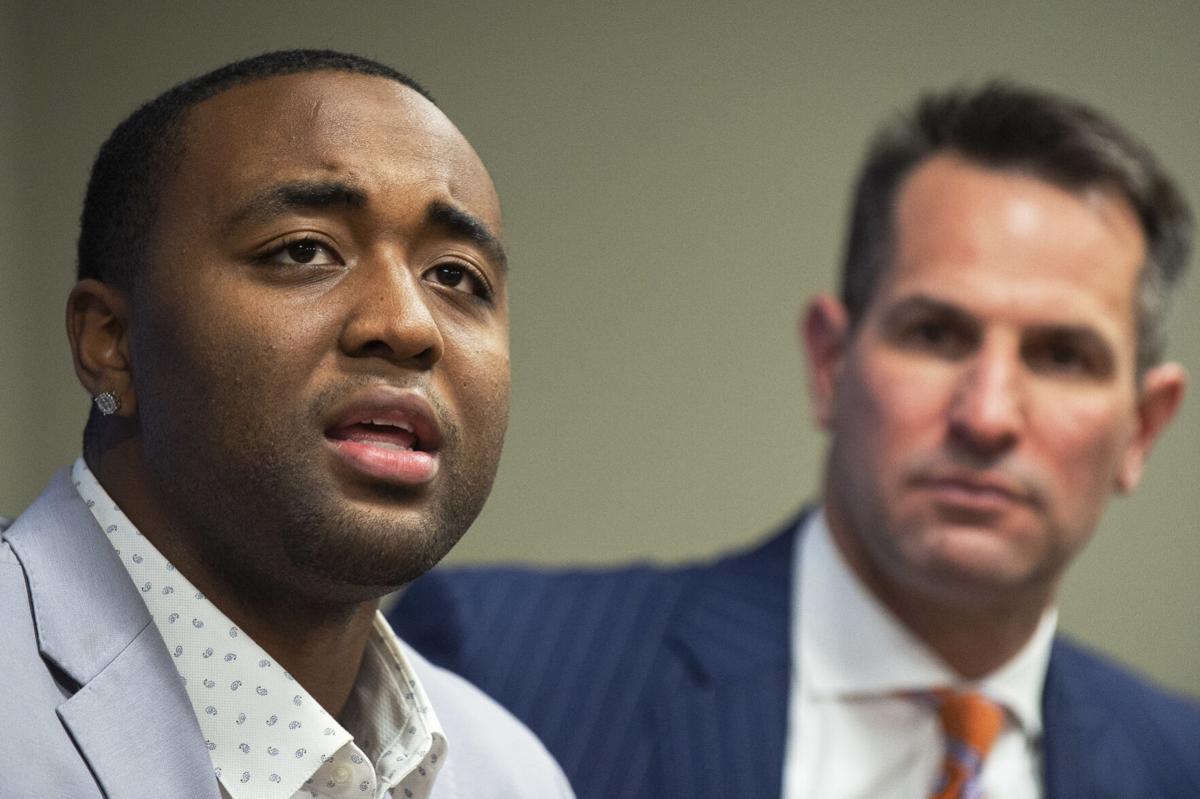 Former Husker football player Andre Hunt pleaded no contest Tuesday to false reporting in connection to an investigation into a University of Nebraska-Lincoln student's 2019 report that he and his roommate, Katerian LeGrone, had raped her.

And on Tuesday, Hunt, 21, of Lancaster, California, entered the plea after prosecutors amended his charge to the single misdemeanor as part of a plea agreement that included his testimony at LeGrone's trial, dropping an attempted false imprisonment allegation that originally was part of the deal.

The Lancaster County Attorney's Office alleged on the night of Aug. 25, 2019, LeGrone sneaked into Hunt's bedroom at the apartment they shared, got into position behind the 19-year-old woman and switched places with his roommate before she knew what happened.

On the stand, Hunt admitted he lied to investigators when he said he never saw LeGrone have any contact with the woman, who had gone there to hang out with Hunt. Later, he told police LeGrone had sex with her after asking her if he could join.

At trial in April, Hunt said that he left his bedroom to call his girlfriend and came back to find LeGrone and the woman having sex.

The woman testified that she didn't know they'd changed places until she saw LeGrone's arm.

Prosecutors argued that he didn't give the young woman a chance to consent.

The jury deliberated for about three hours before finding LeGrone, who now lives in Atlanta, not guilty.

Lancaster County Court Judge Thomas Zimmerman set Hunt's sentencing in July, where he could get up to a year in jail. Defense attorney Carlos Monzón said his understanding of the deal is that the state won't be seeking jail time for Hunt, who had no prior record.

Andre Hunt pleaded no contest to false reporting at a court appearance Tuesday by Zoom.