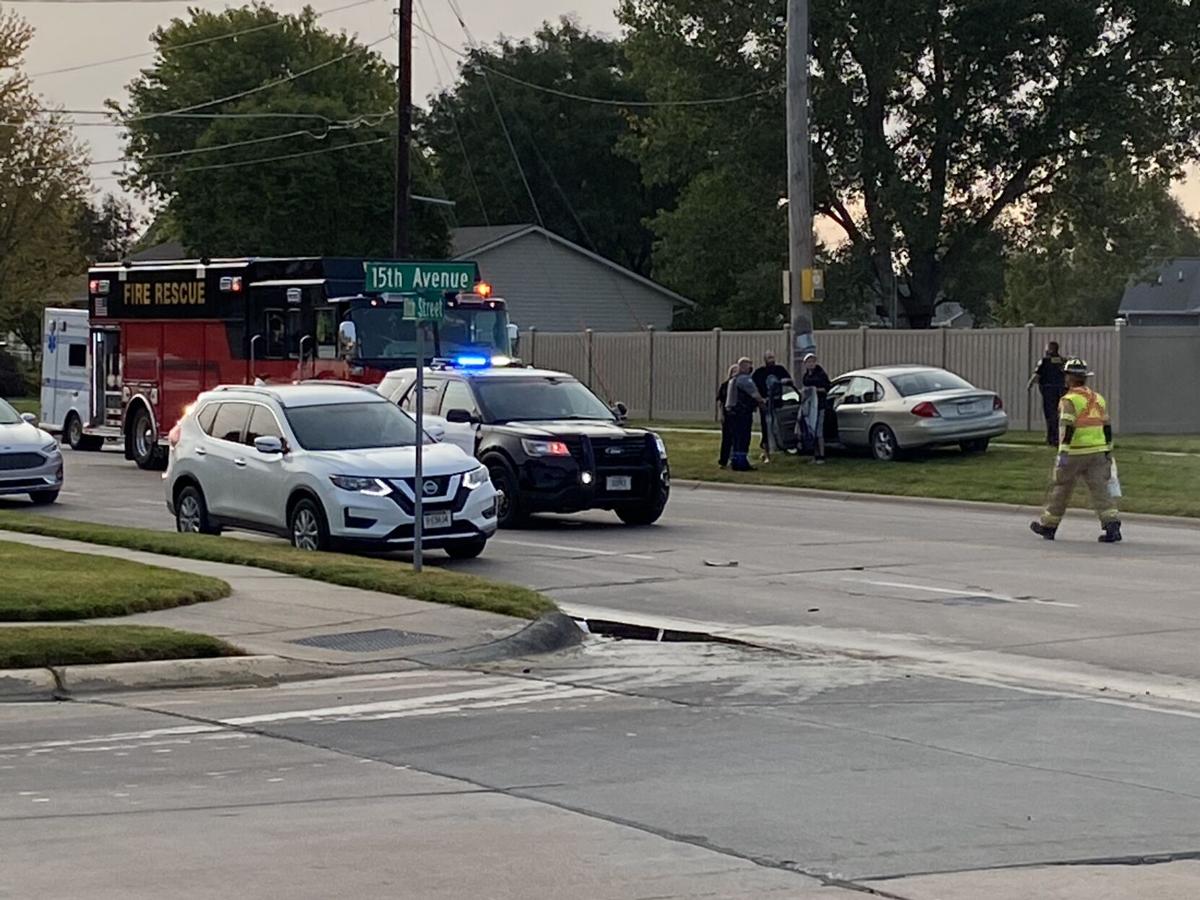 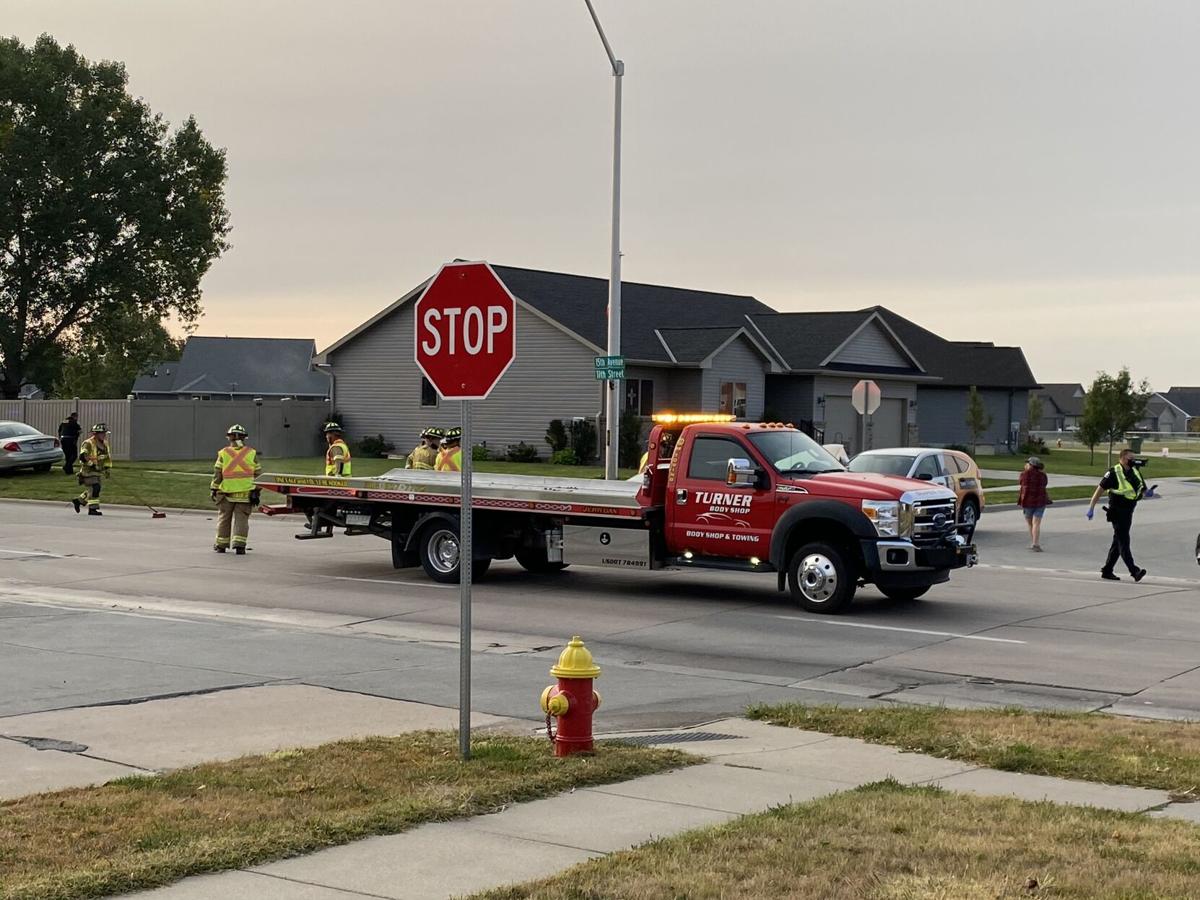 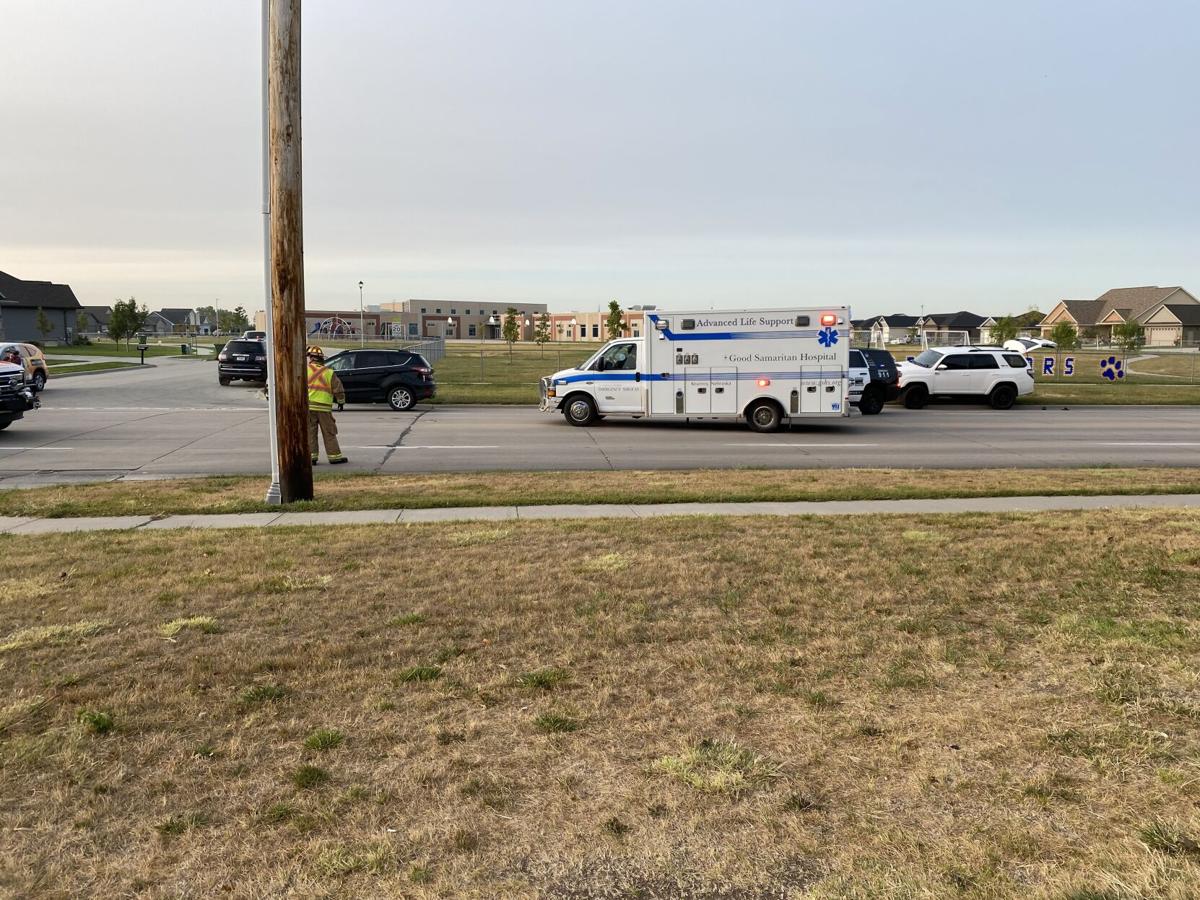 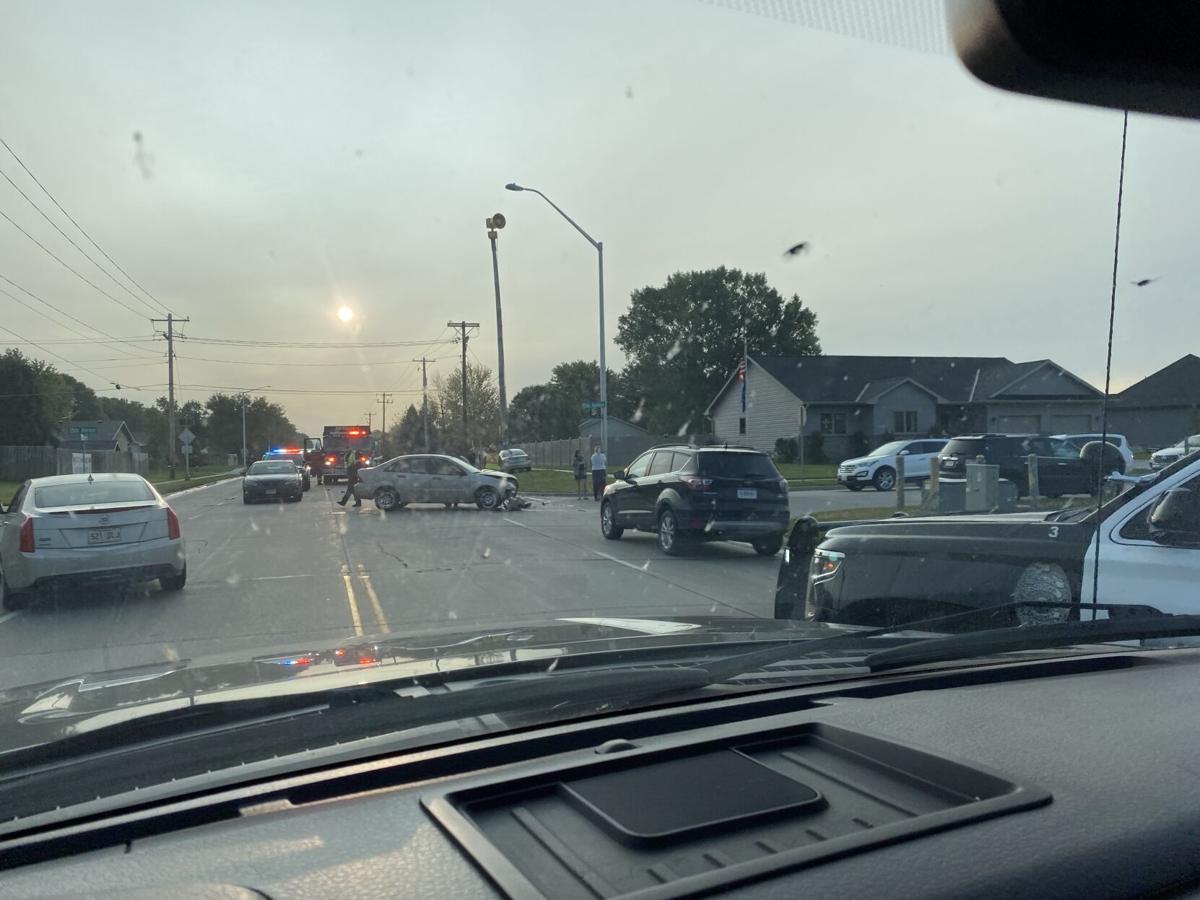 UPDATE 10:10 AM: According to Kearney Police Department's Facebook page, streets in the area are open again.

KEARNEY — Three individuals were taken to the hospital  after a crash this morning near Kenwood Elementary School.

Emergency crews were called to the scene of a two-vehicle crash at 11th Street and 15th Avenue around 8 a.m. Monday.

Kearney Police Department later posted on Facebook that roads were temporarily closed in the area of 11th Street and Fifth Avenue and that the crash damaged a utility pole.

This is a developing story.