After working at several metropolitan newspapers, he came to North Platte to take over a leadership position at the North Platte Telegraph. Although author Carol Lomicky never met Blackledge in person, she knew of him and his work.

On the website for her new book, Lomicky wrote: “And during my tenure as a journalism professor at the University of Nebraska at Kearney, I was fully aware that the plum internships were at the Telegraph because students said they learned so much from Mr. Blackledge.”

Lomicky’s career as a journalist, and later as a professor of journalism, paralleled the career of Blackledge. It took the impetus of her friend and former Kearney resident Chuck Salestrom to research and write a book about the editor. In March The History Press published “North Platte’s Keith Blackledge: Lessons from a Community Journalist,” a 160-page biography of Blackledge that highlighted his career and achievements in central Nebraska.

“Keith Blackledge was the editor of the North Platte Telegraph from 1967 to 1992,” Lomicky said. “He wrote his column until his death in 2010. The main story is that Keith was a community journalist. He used the newspaper and he used his ability to recruit people to make the town better.”

Lomicky noted that Blackledge’s column, “Your Town and Mine,” showed that the editor had a strong connection to the community of North Platte.

“The newspaper was so vibrant because of that,” she said. “There were many letters to editor and lots of discussion in that newspaper.”

Salestrom moved to North Platte from Kearney in 1997 to work in marketing for the community college.

“I didn’t meet Keith until after he had retired as the managing editor,” Salestrom said. “Oddly enough, we lived about half a block from each other, but our wives knew each other and got to be friends. We ended up going to dinner and one thing lead to another. We eventually became really great friends.”

As Salestrom learned more about the achievements of Blackledge, he started thinking that the editor’s career deserved more attention.

“The more I was around him, the more I was flabbergasted at all the things this guy had been doing and had done,” Salestrom said. “I said to myself, ‘Somebody needs to record this.’ He was in the background at the tipping point of things happening.”

When Blackledge learned of Salestrom’s skills in video production, the pair began creating interviews with Blackledge asking the questions.

“I have all this raw video of these interview,” Salestrom said. “I had all this raw material and then I got Carol involved in the project.”

The pair wanted to celebrate the aspect of Blackledge’s career as a community journalist.

“He served as a central point of how to make a community better,” Salestrom said. “This guy was not a bully. He didn’t have a bully pulpit. He didn’t work that way. You’d go to lunch with him and the next thing you’d know, you were heading a committee. And that’s really the way he worked.”

Salestrom, who now lives in Jacksonville, Fla., sees the story of Blackledge’s success as something that smaller newspapers throughout the country could replicate.

“Keith demonstrated that it didn’t matter if it was Jacksonville, Fla., or North Platte or Kearney, you can get things done by becoming the voice of the community,” Salestrom said.

Lomicky calls “North Platte’s Keith Blackledge,” a book of history because it’s about newspapers as well as a town.

“It applies to any small town newspaper in any town,” she said. “Back in the days when it mattered, when people read the newspaper and read the police column and the read who got married, this book highlights a time of when newspapers mattered and really reigned. And Keith was a wonderful editorial writer and a columnist. He was also a good journalist.”

Lomicky interviewed many writers who worked for Blackledge.

“He was a real newspaper man,” she said. “He also did a couple stints in the big cities. He was at the Miami Herald in Florida and the Dayton Daily News in Ohio. His letters home at that time are a good study in the differences between big city journalism and small town journalism. Ultimately he wants to come back to Nebraska.”

Originally from Scottsbluff, Blackledge made his home in North Platte. In addition to his career in community journalism, the editor made a national impact with the result of Nebraska Press Association v. Stuart, a landmark U.S. Supreme Court decision in 1976 involving a classic free press/fair trial conflict. Lincoln County District Court Judge Hugh Stuart issued one of four gag orders prohibiting the press from covering the murder trail of Erwin Charles Simants.

The U.S. Supreme Court resolved the issue with a unanimous decision finding that restrictions keeping the press from writing about the trial violated the First Amendment.

After all the extensive research, interviews and writing about the story of Blackledge, Salestrom acknowledge that the project of documenting the editor’s life was certainly “a labor of love.”

To purchase the book and for more information about Blackledge, including video interviews, visit KBlackledge.com. Lomicky will sign books 11 a.m.-2 p.m. May 22 at The Solid Rock Bookstore at 2010 Central Ave. in Kearney.

For community journalist Keith Blackledge, moving to a small town in western Nebraska allowed him to devote his energies to his work as an editor. Author Carol Lomicky details the life and contributions of Blackledge in her recently published book, “North Platte’s Keith Blackledge: Lessons from a Community Journalist.” 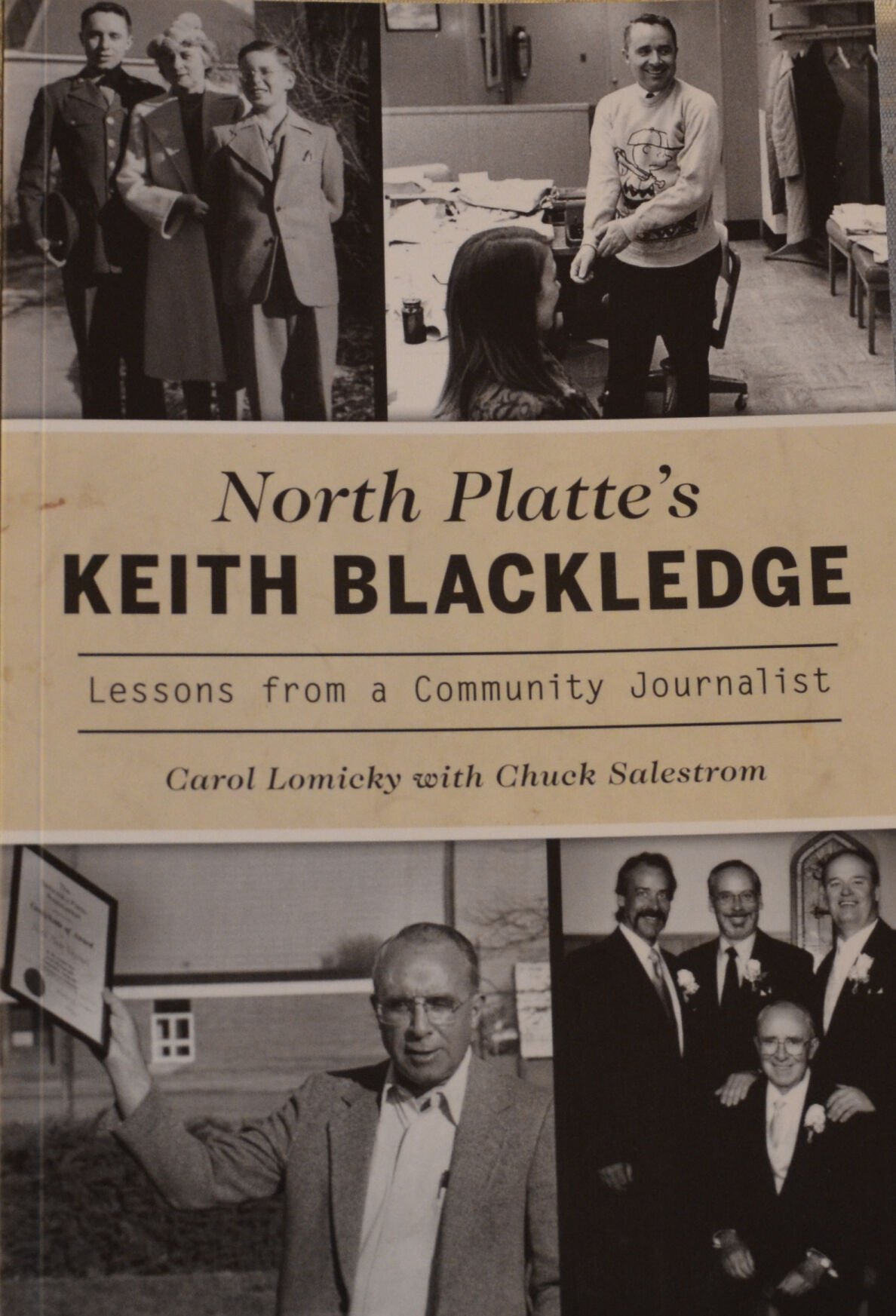 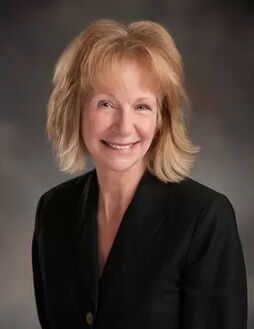 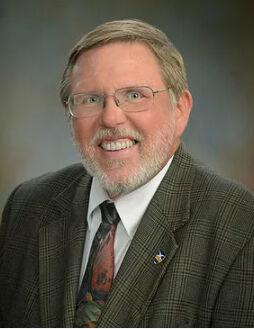