KEARNEY — Two books that citizens had asked to be banned will remain on the shelves at Kearney High School.

In both cases, the citizens who requested that the books be banned had not read the books, according to discussion at Tuesday’s Kearney Public Schools Board of Education meeting.

After about 30 minutes of discussion, the KPS Board voted unanimously to keep the books at the high school.

One of the books, “Empire of Storms,” is the fifth installment in a science fiction series that follows a female hero’s journey to the throne. The other book, “Crank,” examines how a teen ruined her life with methamphetamine addiction.

Although neither of the individuals who asked that the books be banned from KHS had read the books in their entirety, board member Alex Straatmann said he read “Empire of Storms,” and he moved to deny the citizen appeal.

Board member Drew Blessing seconded Straatmann’s motion, and the board voted 6-0 to keep “Empire of Storms” in the KHS library.

Board member Kathy Gifford moved to keep “Crank.” Steve Gaasch seconded the motion, and the board cast another 6-0 vote to keep the book.

“It disturbs me that the people who filed the complaint didn’t read either book,” Gaasch said. Referring to “Crank,” he said it’s an artful piece that in no way romanticizes drug addiction. “I would welcome my daughter to bring that book home, so I could talk about it with her.”

Blessing shared his impressions of “Crank,” which tells how a 17-year-old girl becomes addicted to meth.

“It upsets me that this book is challenged,” Blessing said. “You should know what you’re challenging.”

KPS Superintendent Jason Mundorf said that five other books at the KHS library have been challenged, so the board will be weighing if any of those books should be banned. The board is not acting in a vacuum as it debates the merits of books that some citizens feel are inappropriate for high schoolers. Mundorf said an 11-member volunteer book review committee is assisting the board. The volunteers are professionals from fields such as youth ministers, psychologists, educators and others who are familiar with issues and challenges young people encounter. Mundorf said that to protect committee members’ safety, they function anonymously.

Identities also were secret for the citizens who complained that “Empire of Storms” and “Crank” should be banned.

Straatmann said he wants each book ban request to receive a fair hearing, but reading, reviewing and discussing each book is time consuming. Board member Dave Brandt agreed.

“These reviews are taxing,” he said.

Books are mind-expanding, Gaasch said. “Literature should make you want to grow.”

Kearney Public Schools and the University of Nebraska at Kearney have signed an agreement to continue sharing facilities. The agreement is a 10-year extension from June 2023 to June 2033.

This award is presented annually to a principal who has demonstrated outstanding leadership in their school, region and at the state level.

KPS schools recently received an excellent, great or good ranking, with none in the bottom classification of needing support.

Ukrainians’ unbreakable resilience in the face of war

Scientists believe in fairies - robot ones controlled by light

Scientists believe in fairies - robot ones controlled by light 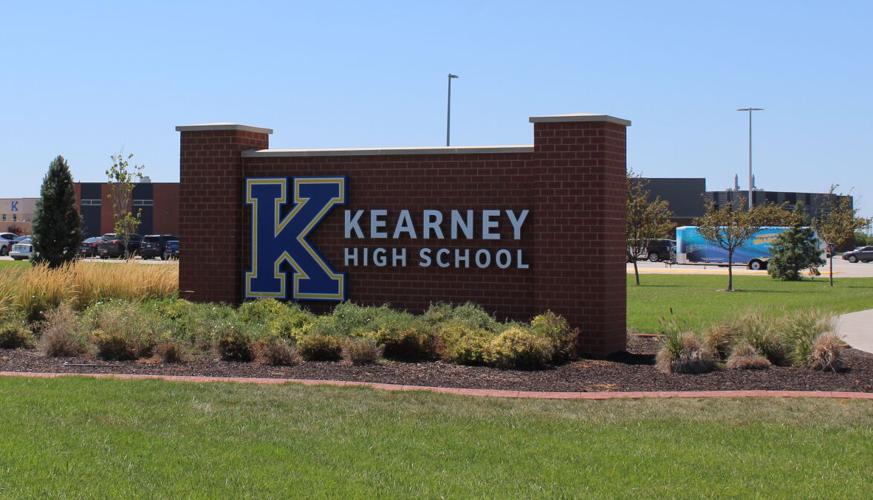 Two books that citizens had asked to be banned will remain on the shelves at Kearney High School. 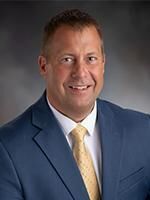