A new study by Ernie Goss of Goss & Associates was presented to bankers at the Nebraska Bankers Association fall group meeting Thursday morning in Kearney. The association’s officers discussed legislative issues, while Goss released his findings on trends affecting the banking industry and Nebraska communities.

Goss studied how the credit union industry and Farm Credit benefit from federal and state financial subsidies, the long-term implications of these financial advantages, and their effect on taxpayers, commercial banking and rural communities that rely on local commercial banking operations.

Though the study was funded by the bankers association and the Financial Education and Advocacy Initiative, it was developed independently of these organizations.

“Maybe that’s what we need right now — stepping back and being a little more judicious with what’s going on,” Goss said. “We’ve all taken our eye off the ball.”

Goss contacted bank CEOs in 10 states, including Nebraska, and asked what they consider to be their biggest threats.

According to Goss’s calculations, for 2014 it is estimated that Nebraska credit unions enjoyed financial subsidies of about $8 million.

“Now that doesn’t sound like a lot, but real problem is that it’s growing,” Goss said.

Ultimately, Goss wishes for more transparency from these institutions.

“We don’t need to know who you’re lending to,” Goss said. “But we would like to know the distribution of your customers.”

Goss also presented a graph of overall rural economy from January 2013 to September 2015.

“This is growth neutral,” Goss said. “It’s almost flat lining ... farm land price is coming down. The beauty of this is the air is coming out of the bubbles: 6-7 percent a year. That’s what the bankers tell us, and next year 6-7 percent again and that’s not such a bad deal.”

Goss referred to farm equipment sales as “the scary one.”

“All the indicators are that the ag sector is not doing well,” Goss said. “Now, we have livestock prices coming down, but livestock is still pretty solid. We’ve got a president who supports the Trans Pacific Partnership, which is a darn good deal for us.”

The Trans Pacific Partnership is a trade deal involving the United States and 11 other countries. Goss believes this agreement will help the overall economy but notes that several presidential candidates, including Hillary Clinton, are not so supportive of the deal.

Goss concluded his presentation by emphasizing the importance of banks in communities.

“Banks reinvest in their communities,” Goss said. “Credit unions have no requirement to do so. As anchors of their local communities, banks are important philanthropic partners.”

“We are the providers of access to capital,” said Mike Pate, the bankers association chairman. “We feed the world by providing agricultural loans.”

Motorists are asked to plan accordingly to take alternate routes.

For nearly 2 1/2 hours Tuesday, De Los Angeles testified on his own behalf.

The trial is expected to last two days.

HOLDREGE — A Holdrege man has been charged in Phelps County Court with abuse of a vulnerable adult and theft.

Two former female patients of Kearney psychiatrist Rey De Los Angeles say he had sexual contact with them in the 1990s.

KEARNEY — Kearney psychiatrist Reynaldo A. de los Angeles testified for 2 1/2 hours Wednesday how he tried to help a woman with her difficult …

Vietnam cost Kearney man him his legs, but not his spirit

Gale Bertrand will proudly serve as the parade marshal when a vehicle parade guides The Wall That Heals from Gibbon High School to Patriot Park.

Key partners and tenants will be on hand for the ceremonial beginning of construction for the 52,000-square-foot structure.

Duester pled guilty on April 12 to defrauding Ashton State Bank by misrepresenting to the bank the number of sheep in his breeding operation and misrepresenting that sheep died of various natural causes. 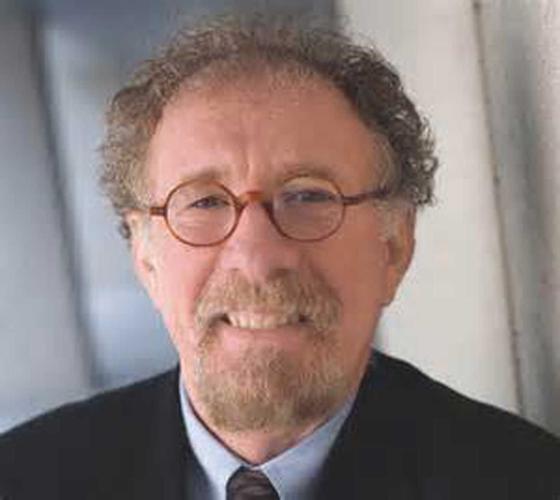 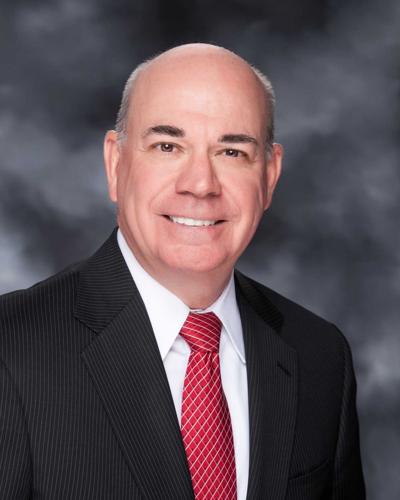