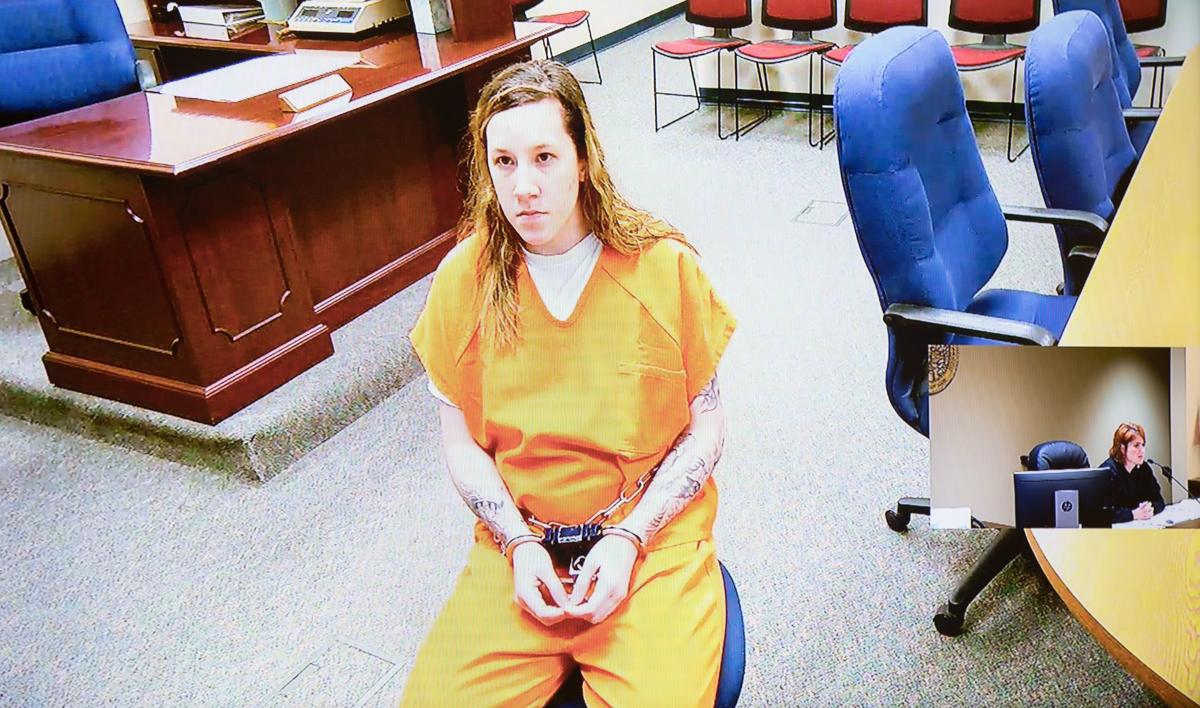 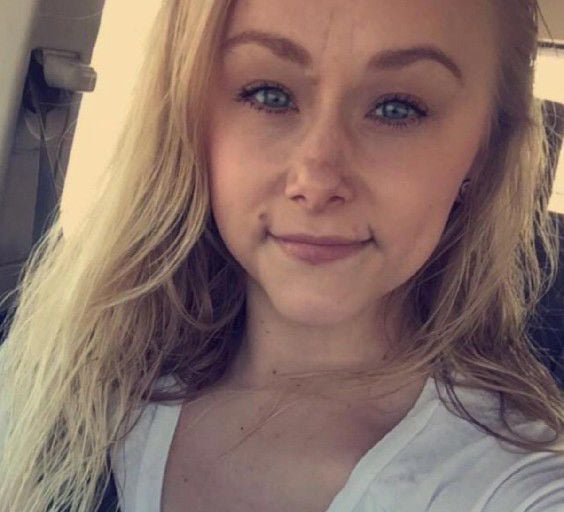 The trial of Bailey Boswell, which was set to begin next month in Wilber, Nebraska, has been moved 173 miles west to Lexington and now will start in March.

Boswell, 25, is charged with first-degree murder in the slaying and dismemberment of Sydney Loofe, 24. She could face the death penalty if convicted on that charge.

Todd Lancaster of the Nebraska Commission on Public Advocacy, a state public defenders office, argued last month that comments on social media regarding Boswell and her boyfriend, Aubrey Trail, showed that a “hostile environment” exists in Saline County, so a fair and impartial jury could not be selected there.

Potential jurors in Boswell’s trial, he said, may have already formed opinions about her based on reading the “pervasive” coverage of Trail’s trial.

Trail pleaded guilty to improper disposal of human remains in Loofe’s death just before the start of his highly publicized trial in June, and he was convicted of first-degree murder and conspiracy to commit murder in July.

Boswell also is charged with improper disposal of human remains, and last month, she was additionally charged with conspiracy to commit murder. Prosecutors say that for several months before meeting Loofe, Boswell and others conspired to lure a young woman via social media for the purpose of homicide.

Loofe, who worked as a clerk at Menards in Lincoln, disappeared Nov. 16, 2017, after a second date with Boswell arranged over Tinder. That night, the two ended up at an apartment in Wilber shared by Boswell and Trail, according to testimony in Trail’s trial this summer.

Loofe died sometime that night during a “sexual fantasy” that involved choking, Trail testified during his trial.

Trail has maintained that he alone was responsible for Loofe’s death and that Boswell was not present when Loofe died. Trail said Boswell was later forced to help cut up and dispose of Loofe’s body.

Boswell’s trial had been scheduled to begin Oct. 15.

The argument for the trial move, which District Judge Vicky Johnson approved on Friday, was that the publicity of the case would prevent potential jurors to “fairly serve.”

The order for venue change cited a 1961 U.S. Supreme Court decision in Irvin v. Dowd, an Indiana case in which a series of murders had become a “cause célèbre” of a small community and news coverage blanketed the county.

“In 1961 there was no internet where videos of the trial of a co-defendant could be viewed, no media web pages, Facebook or Twitter accounts where anyone could voice an opinion regarding a defendant’s guilt and punishment before trial,” Johnson said in the order.

The pretrial publicity and expressed prejudice against Boswell far exceeded that of the 1961 case, and the court was bound to follow precedent, Johnson wrote.

Lancaster added that the state’s statutes on change of venue were last amended in 1978, long before the advent of Facebook, Twitter and other online forums.

Lancaster declined to comment on the venue change when reached by phone Friday.

Johnson said Dawson County District Judge James Doyle had agreed to make his courtroom in Lexington available for the trial, which is now set to start March 16.

The clerk of Dawson County will draw 180 names for the jury panel.

LINCOLN — Bailey Boswell is asking for a change of venue for her murder trial, citing “deep …

Aubrey Trail, convicted of first-degree murder in the death of Sydney Loofe, is seeking a ne…

Aubrey Trail, who slashed his neck in court for 'ratings,' shouldn't get new trial, prosecutor says

Prosecutors on Wednesday asked Saline County District Judge Vicky Johnson to consider the new evidence as she considers whether to grant Trail a new trial.

Bailey Boswell’s court-appointed attorney, Todd Lancaster of the Nebraska Commission on Public Advocacy, had objected to the request. He said allowing multiple television cameras and microphones into the courtroom would harm his client’s right to a fair trial.

A Saline County judge ruled Thursday that Bailey Boswell will stand trial on a third charge in the slaying of Sydney Loofe. Also Thursday, District Judge Julie Smith took under advisement a motion that she dismiss herself from the three-judge sentencing panel for Boswell's boyfriend, Aubrey Trail.

District Judge Julie Smith has ruled that to avoid the appearance of impropriety, she should recuse herself from the panel that will determine whether Aubrey Trail is sentenced to life or the death penalty. Trail’s attorney had filed a motion to remove Smith, citing her former work for the Nebraska Department of Corrections. During her time with Corrections, Smith drafted the state’s current execution protocol for lethal injection.

Bailey Boswell trial, slated to start this month in Lexington, is postponed

WILBER, Neb. (AP) — The murder trial of a woman accused in the slaying and dismemberment of a Lincoln woman has been delayed.