KEARNEY — Four suspects are in custody after a pursuit Wednesday morning led to the seizure of eight pounds of suspected methamphetamine.

Around 10 p.m. Tuesday, the Kearney Police Department notified the Nebraska State Patrol to be on the lookout on Interstate 80 for a black Buffalo County-licensed Chevrolet Impala believed to be headed to Kearney with a large amount of suspected meth. An NSP police report said the driver was believed to be Randall Lizer Jr., 49, of Kearney.

A second vehicle, a silver Ford Edge, was believed to be traveling with Lizer and driven by Michael Dodrill, 38, of Elm Creek.

Around 4 a.m. Wednesday, a trooper saw the Chevrolet and Ford exit I-80 at the Elm Creek interchange and head north on U.S. Highway 183. A trooper attempted a traffic stop on the Chevrolet. The car came to a brief stop, then fled north at a high rate of speed, the report said.

Dodrill stopped his vehicle and stayed at the scene.

A trooper initiated a pursuit with the Chevrolet while another trooper ahead of the pursuit successfully deployed stop sticks, deflating the Chevrolet’s driver’s side rear tire. The car continued north at 95 mph, although it progressively began to lose tire tread.

The car continued north on Highway 183 for about eight miles before slowing to turn west onto 145th Road, the report said. A trooper then performed a tactical maneuver with his vehicle to bring the Chevrolet to a stop.

Lizer attempted to flee on foot and refused repeated commands to stop. Another trooper deployed a taser and took him into custody.

Troopers searched the Chevrolet and found and seized the suspected meth and drug paraphernalia. KPD estimated the meth is valued at $100,000.

Lizer was arrested and is charged in Buffalo County Court with distribution of meth more than 140 grams (4.9 ounces) and flight to avoid arrest, both felonies, and resisting arrest, obstructing an officer, willful reckless driving and crossing the centerline, all misdemeanors.

When troopers contacted Dodrill in his vehicle, they detected a strong odor of marijuana coming from inside. Dodrill, along with his passengers, Hallie Deleon, 23, of Elm Creek and Minnie Donner, 46, of Kearney were all arrested.

During a search of the Ford, troopers located two 9 mm handguns, three 9 mm magazines, a small amount of marijuana, a marijuana pipe and a vial of suspected THC. Troopers also located multiple pieces of paraphernalia and vials, unused plastic bags and a digital scale, records say.

At the jail, corrections officers located 27.5 grams (less than one ounce) of suspected meth in Deleon’s panties.

Dodrill was arrested and charged with aiding and abetting distribution of meth more than 140 grams, two counts of possession of a deadly weapon during the commission of a felony and two counts of carrying a concealed weapon, both misdemeanors.

Donner was arrested and charged with aiding and abetting distribution of meth more than 140 grams and possession of meth, both felonies.

All four suspects are being held at the Buffalo County Jail. Their arrests were part of the Tri-Cities Drug Enforcement Team (TRIDENT), which includes KPD and NSP.

Getting away with murder: Nebraska cold cases

See unsolved or suspected cold case homicides that have occurred in Nebraska. The purpose is to raise awareness in hopes that someone may have… 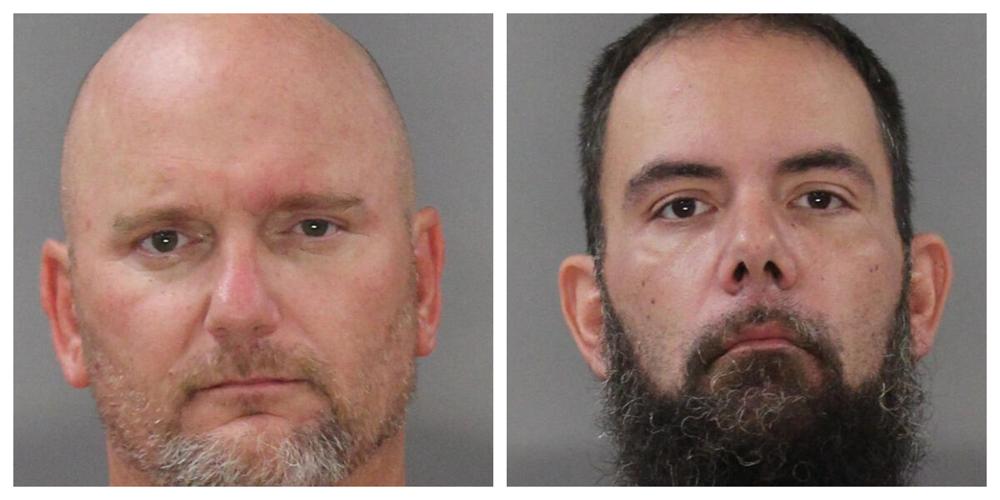 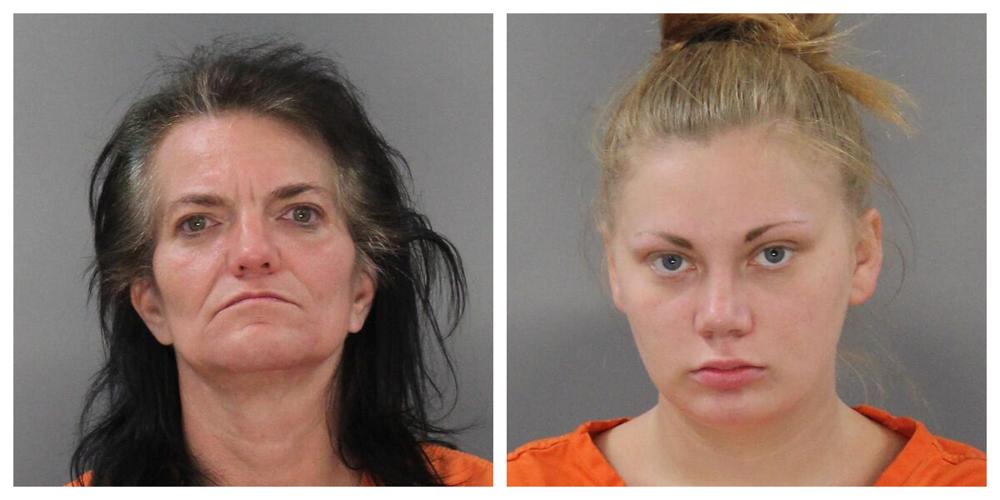