The building is the size of three football fields and, at 334 yards X 114 yards, encompasses 350,000 square feet. Those dimensions make it Kearney’s second largest building behind the Parker Hannifin Filters’ distribution center in east Kearney, which is 400,000 square feet.

GXO specializes in logistics, and it will use its large new facility to receive, store and ship seed corn and soybean seed that’s produced in the region.

When the distribution center is fully operational during its peak season of December through March, it will employ 30-35 people. An average of 60 semi tractor-trailers will run through the place each day.

Much of the seed that’s stored and ultimately delivered from the warehouse will come via Bayer, which has taken over the former Monsanto facility in east Kearney.

A few pallets of seed already have been delivered to the new facility. In addition to bagged seed, large bulk containers of seed will be stored at the facility and shipped to customers.

Tim Ryan is the director of operations. He said the GXO facility in Kearney is one of three large warehouse/distribution centers that he directs. The others are in Des Moines, Iowa, and Albert Lea, Minnesota.

Terri Evans, GXO’s implementation director, said the 350,000-square-foot warehouse came together in time for this fall’s harvest, but some untimely rains complicated construction.

Nick Delatorre, who directs day-to-day operations, said the pace already has picked up, with 19 semis expected today and another 19 arriving Thursday. 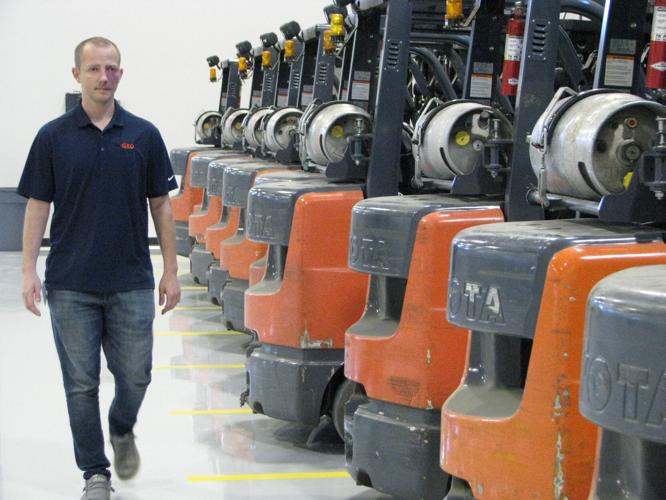 Sebastian Ronnfeldt has spent much of his career as a distribution center manager in south-central Nebraska. He said there are openings for forklift operators at the new GXO facility in Kearney. 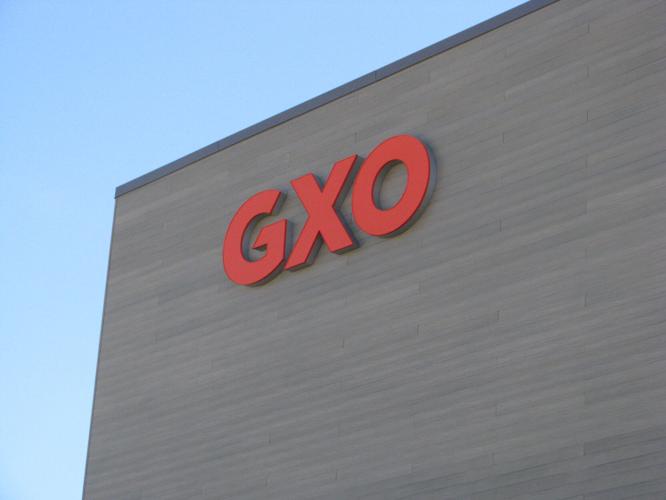