Everybody has a business idea inside of them, Janita Pavelka says — even middle schoolers.

That’s why she spent the past week working with a group of 14 budding entrepreneurs aged 9-14 at the Biz Kidz camp at the University of Nebraska at Kearney.

“It’s great for them to experience success,” Pavelka said. “Start young, start small, and that success and confidence builds.”

Pavelka is an award-winning youth entrepreneurship educator who has taught camps for children across the state and around the country. In 2013, she was honored as a Nebraska Outstanding Entrepreneurship Educator at the Women’s Entrepreneur Conference.

The camp was sponsored by the university’s center for rural research and development, which focuses on providing resources for small businesses in rural areas.

The main objective of the course is to have campers identify their strengths, come up with a business idea and learn how to successfully sell it to a market target.

During the course, various area business professionals met with the students. This included advice on how to perfect a sales pitch, stories on character and perseverance and skill-building talks.

On Tuesday morning, Travis Hollman, spoke about his own personal strengths and weaknesses and how they have helped his business. Hollman started Hollman Media, LLC, a local company that designs and develops websites and apps. He talked about the importance of asking for help and working as a team.

Hollman also fielded some questions from the students, including “What do you look for in a good employee?”, “Have you ever gone on a talk show?” and “Can I have your business card?” (The answers: a normal person with drive; never a national show, but local media, yes; and sure.)

Shawn Kaskie, director of UNK’s Center for Rural Research and Development, said that entrepreneurship education is only a portion of what the organization does. The center sponsors various educational events throughout the year for youth and the general public. The center also works on the professional level, partnering with businesses to provide market research and other studies.

Kaskie said it’s the third year the center has sponsored the Biz Kidz camp, and that according to pre- and post-camp surveys, students continue learning more and more each year.

“(Programs like this) instill critical thinking and other soft skills into kids,” Kaskie said. “It’s hard to learn those things in a classroom.”

On Thursday, the Biz Kidz sold their materials and products at the Kearney Hy-Vee. It was a chance for them to use what they learned and put the sales pitch into action with real people, not just mom and dad.

The first year of the camp, each student had a profit of around $50, Kaskie said. That’s a great incentive to encourage more creative thinking in the future.

“We don’t know if they will start a business some day, but if they have these problem solving skills, it will make them successful in whatever they choose for an academic or professional career,” Kaskie said.

In between an activity where students had to guess what famous entrepreneur was taped to their back, camper Isabella Cao, 10, said she was excited to be at the camp because she’s always wanted to start a business.

“I like being around people, and I’m competitive,” she said.

Cao’s business idea was to make rubber band bracelets. She even fashioned a display rack for the crafts.

And, through taking a strengths assessment survey in the class, Cao said it was determined her top three strengths were competing, presence and dependability.

She is the daughter of Hai Shi Cao and Yue Liu of Kearney.

“I like the small business feel,” he said, particularly the thought of being his own boss.

A self-described artsy kid, Exstrom’s business is centered around prints of his drawings and photography. He plans to create greeting cards, too.

Exstrom said he has many skills that will help him launch a business, including creativity, friendliness and an ability to talk with adults. He even has a name for his business: An Unearthly Orbit Printing Company.

He is the son of Suzanne and Christopher Exstrom of Kearney.

Tarrah Anne Bickford, 9, said she has always done little business-type activities at her house, but going to the camp was her way to taking her ideas to the next level.

Her project is to make memory boards out of old denim material and cork board.

She is the daughter of Sonja and Nate Bickford of Kearney.

Course instructor Pavelka said that the middle school age is a great time to teach students about businesses. They are old enough to understand the concepts but aren’t as self-conscious of the potential for failure as older students or adults might be.

“They aren’t so worried about being silly and brainstorming, and they have a lot of ideas,” she said.

Start young, start small, and that success and confidence builds.”

Bed Bath & Beyond stock was soaring once again today as the short squeeze in the meme stock accelerated. Get that and more of today's trending news here.

Southside Boxing has a contract to buy the former Champions Fun Center, which it plans to use for training, as well as boxing and MMA matches.

Donald Trump says he invoked the Fifth Amendment and wouldn’t answer questions under oath in the long-running New York civil investigation into his business dealings. Trump arrived at New York Attorney General Letitia James’ offices Wednesday morning, but sent out a statement more than an hour later saying he declined to answer the questions under the rights and privileges afforded to every citizen under the United States Constitution.” Anything he said during the deposition could have been used against him in a criminal case, if one ensues. While James’ investigation is civil in nature, the Manhattan district attorney is running a parallel criminal probe.

Explosions and fires have ripped through an ammunition depot in Russia-annexed Crimea in the second suspected Ukrainian attack on the peninsula in just over a week. The blasts forced the evacuation of more than 3,000 people. Russia is blaming the explosions on an “act of sabotage” without naming the perpetrators. Ukraine stopped short of publicly claiming responsibility. Last week's explosions destroyed nine Russian planes at another Crimean air base. Russia seized Crimea from Ukraine in 2014 and has used it to launch attacks against the country in the war that began nearly six months ago. If Ukrainian forces were, in fact, behind the explosions, they would represent a significant escalation in the war.

What insurance will a student need before heading to college? Find out on the PennyWise podcast!

Don't forget insurance before sending your child off to college. Learn more on the PennyWise podcast.

For the second year in a row, Arizona and Nevada will face cuts in the amount of water they can draw from the Colorado River as the West endures more drought. Federal officials made the announcement Tuesday. The cuts planned for next year will force states to make critical decisions about where to reduce consumption and whether to prioritize growing cities or agricultural areas. Mexico will also face cuts. But the seven states that rely on the river could soon face even deeper cuts that the government has said are needed to prevent reservoirs from falling so low they cannot be pumped.

What the Inflation Reduction Act Means for Your Medicare Coverage

When Is It OK to Be Selfish With Your Money?

Amid rising inflation, interest rates and recession worries, money is getting tighter for many folks — and probably for you. Yet there may be charitable organizations you want to support,… 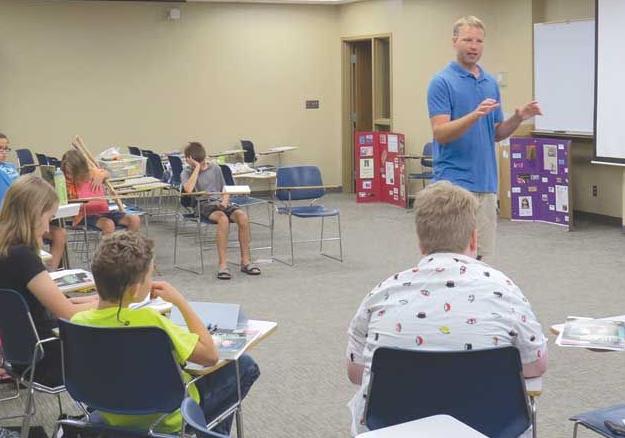 Travis Hollman, founder of Hollman Media Group, speaks to participants in last week’s Biz Kidz camp at UNK. Hollman shared how his personal strengths and weaknesses fit into his business. He also answered questions from the 14 campers, aged 9 to 14. 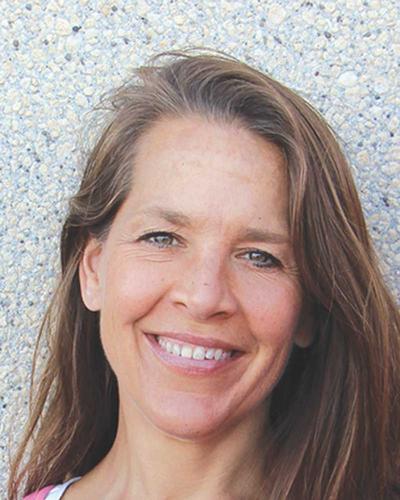 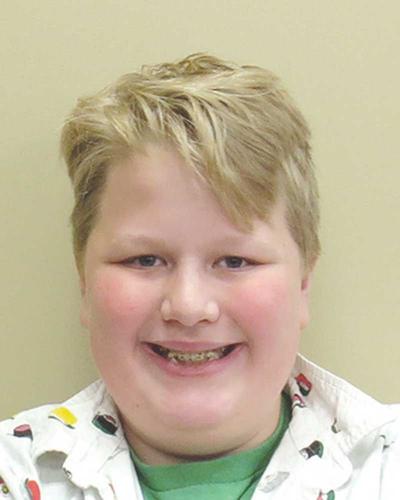 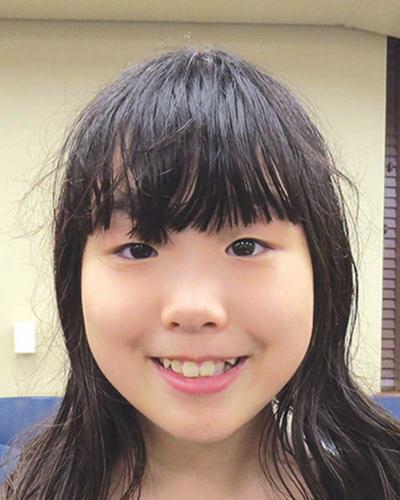