The Jewish High Holidays are fast approaching: Rosh Hashana and Yom Kippur. While the first really commemorates the creation of the world, Jews view both holidays as a chance to reflect on our shortcomings, make amends and seek forgiveness, both from other people and from the Almighty.

Jews pray and fast on Yom Kippur to demonstrate their remorse and to focus on reconciliation. According to Jewish tradition, it is at the end of this solemn period that God seals his decision about each person’s fate for the coming year. Congregations recite a prayer called the “Unetanah Tokef,” which recalls God’s power to decide “who shall live and who shall die, who shall reach the ends of his days and who shall not” – an ancient text that Leonard Cohen popularized with his song “Who by Fire.”

Forgiveness and related concepts, such as compassion, are central virtues in many religions. What’s more, research has shown that it is psychologically beneficial.

But each religious tradition has its own particular views about forgiveness, as well, including Judaism. As a psychologist of religion, I have done research on these similarities and differences when it comes to forgiveness. 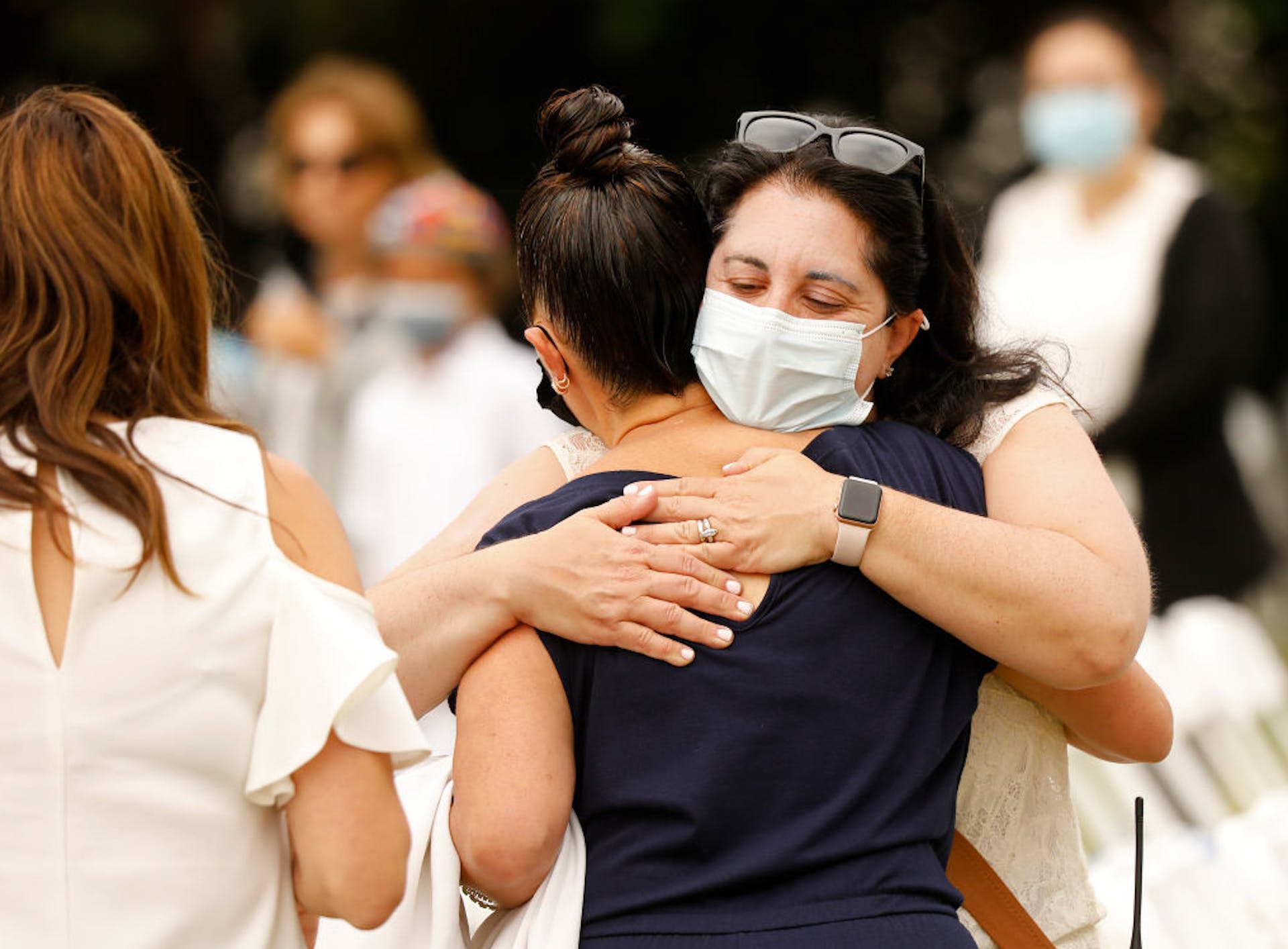 Several specific attitudes about forgiveness are reflected in the liturgy of the Jewish High Holidays, so those who go to services are likely to be aware of them – even if they skip out for a snack.

In Jewish theology, only the victim has the right to forgive an offense against another person, and an offender should repent toward the victim before forgiveness can take place. Someone who has hurt another person must sincerely apologize three times. If the victim still withholds forgiveness, the offender is considered forgiven, and the victim now shares the blame.

The 10-day period known as the “Days of Awe” – Rosh Hashana, Yom Kippur and the days between – is a popular time for forgiveness. Observant Jews reach out to friends and family they have wronged over the past year so that they can enter Yom Kippur services with a clean conscience and hope they have done all they can to mitigate God’s judgment.

The teaching that only a victim can forgive someone implies that God cannot forgive offenses between people until the relevant people have forgiven each other. It also means that some offenses, such as the Holocaust, can never be forgiven, because those martyred are dead and unable to forgive. 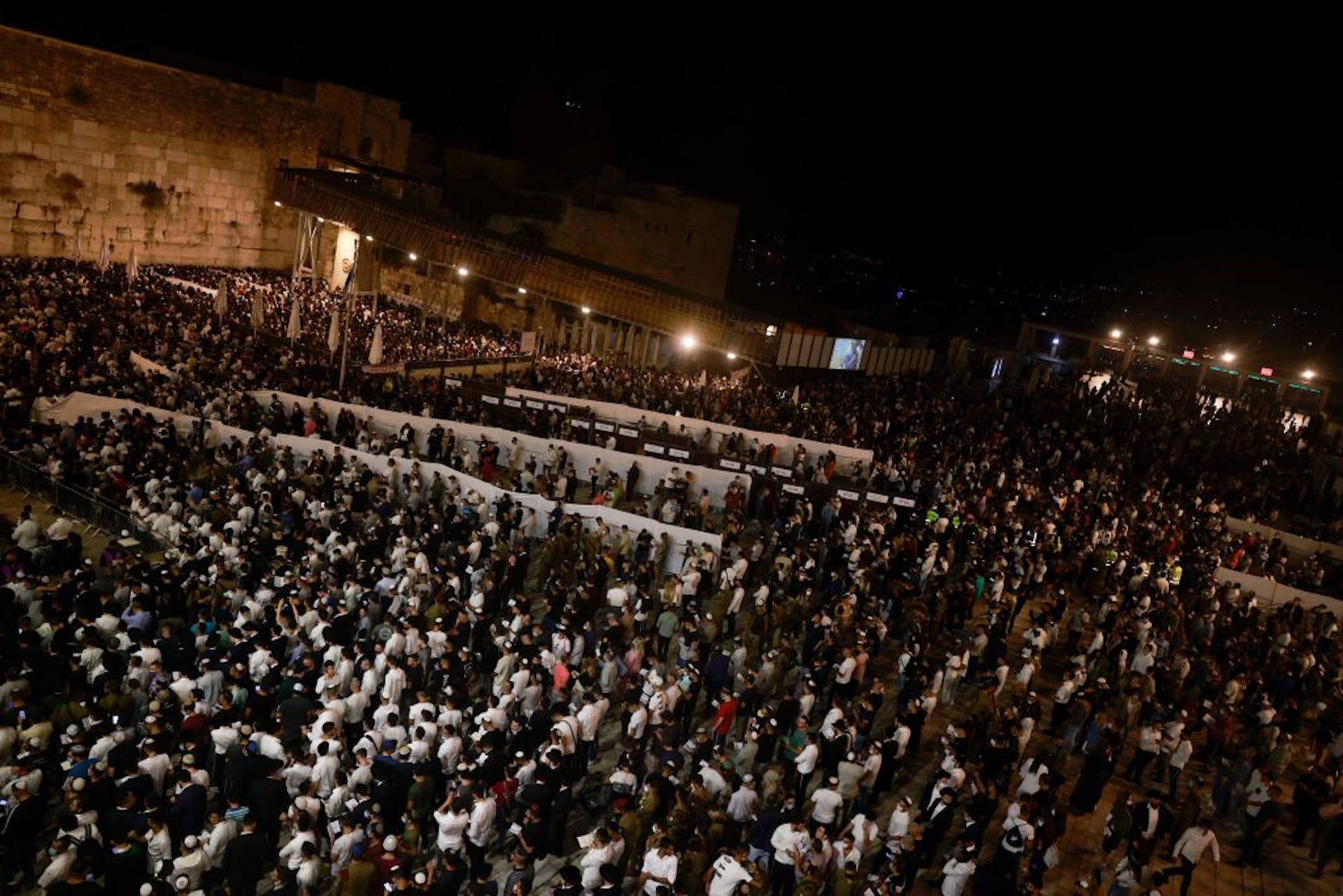 Thousands of Jewish pilgrims attend penitential prayers at the Western Wall in Jerusalem ahead of the Jewish High Holiday of Rosh Hashana. Menahem Kahana/AFP via Getty Images

To forgive or not to forgive?

In psychological research, I have found that most Jewish and Christian participants endorse the views of forgiveness espoused by their religions.

As in Judaism, most Christian teachings encourage people to ask and give forgiveness for harms done to one another. But they tend to teach that more sins should be forgiven – and can be, by God, because Jesus’ death atoned vicariously for people’s sins.

Even in Christianity, not all offenses are forgivable. The New Testament describes blaspheming against the Holy Spirit as an unforgivable sin. And Catholicism teaches that there is a category called “mortal sins,” which cut off sinners from God’s grace unless they repent.

One of my research papers, consisting of three studies, shows that a majority of Jewish participants believe that some offenses are too severe to forgive; that it doesn’t make sense to ask someone other than the victim about forgiveness; and that forgiveness is not offered unconditionally, but after the offender has tried to make things right.

Take this specific example: In one of my research studies I asked Jewish and Christian participants if they thought a Jew should forgive a dying Nazi soldier who requested forgiveness for killing Jews. This scenario is described in “The Sunflower” by Simon Wiesenthal, a writer and Holocaust survivor famous for his efforts to prosecute German war criminals. 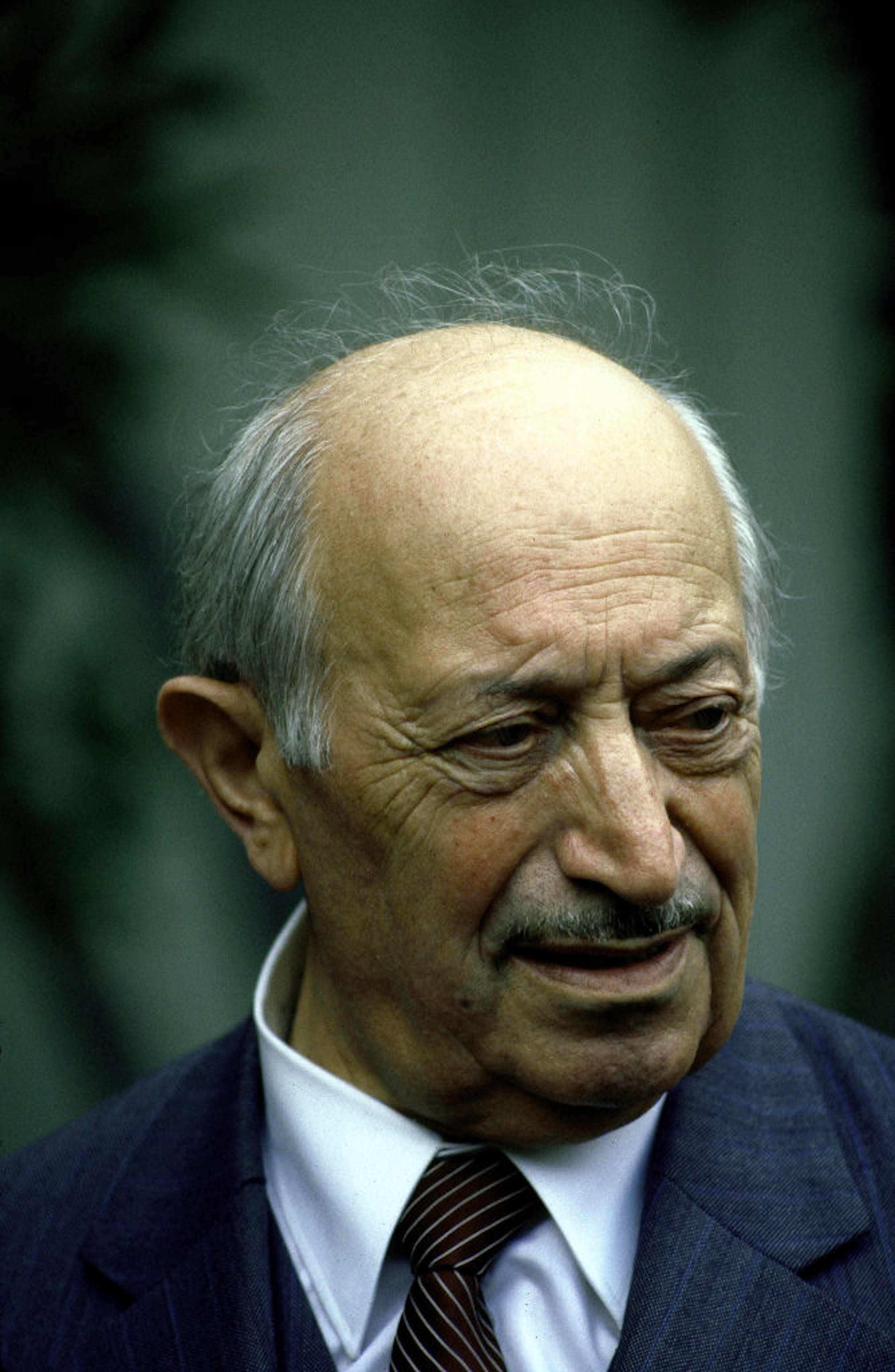 Jewish participants often didn’t think the question made sense: How could someone else – someone living – forgive the murder of another person? The Christian participants, on the other hand, who were all Protestants, usually said to forgive. They agreed more often with statements like “Mr. Wiesenthal should have forgiven the SS soldier” and “Mr. Wiesenthal would have done the virtuous thing if he forgave the soldier.”

It’s not just about the Holocaust. We also asked about a more everyday scenario – imagining that a student plagiarized a paper that participants’ friends had written, and then asked the participants for forgiveness – and saw similar results.

Jewish people have a wide variety of opinions on these topics, though, as they do in all things. “Two Jews, three opinions!” as the old saying goes. In other studies with my co-researchers, we showed that Holocaust survivors, as well as Jewish American college students born well after the Holocaust, vary widely in how tolerant they are of German people and products. Some are perfectly fine with traveling to Germany and having German friends, and others are unwilling to even listen to Beethoven.

In these studies, the key variable that seems to distinguish Jewish people who are OK with Germans and Germany from those who are not is to what extent they associate all Germans with Nazism. Among the Holocaust survivors, for example, survivors who had been born in Germany – and would have known German people before the war – were more tolerant than those whose first, perhaps only, exposure to Germans had been in the camps.

Forgiveness is good for you – or is it?

American society – where about 7 in 10 people identify as Christian – generally views forgiveness as a positive virtue. What’s more, research has found there are emotional and physical benefits to letting go of grudges.

But does this mean forgiveness is always the answer? To me, it’s an open question.

For example, future research could explore whether forgiveness is always psychologically beneficial, or only when it aligns with the would-be forgiver’s religious views.

If you are observing Yom Kippur, remember that – as with every topic – Judaism has a wide and, well, forgiving view of what is acceptable when it comes to forgiveness.

Adam B. Cohen does not work for, consult, own shares in or receive funding from any company or organization that would benefit from this article, and has disclosed no relevant affiliations beyond their academic appointment.

Beginning today, Oct. 3, customers can order a Cactus Plant Flea Market Box at McDonalds. Find out more on that and other trending news here.

Jewish holiday recipes for everyone to try

In honor of Hanukkah beginning Dec. 18, Stacker compiled a list of 15 global Jewish holiday recipes and their histories from Allrecipes.com, n…

Check out these cocktails for Super Bowl Sunday

Check out these cocktails for Super Bowl Sunday

The ‘tripledemic’ has affected nearly half of all American households

The ‘tripledemic’ has affected nearly half of all American households