Detox Sober Lounge feels like a true bar environment with drinks, music, dancing and games. But at Detox, there’s no alcohol.

After hosting pop-up events starting in January 2020, Detox founder Alexis Lawson established a permanent location for the sober lounge at 72nd and Blondo streets in August. The location is currently open on Friday and Saturday nights.

Lawson wanted to provide a fun hangout space for sober individuals after she experienced a relapse in 2016 after six years of sobriety.

“I was in bars hanging out, just to have stuff to do,” she said of the time leading up to her relapse. “I strongly believe that was a part of the relapse.”

After getting sober again in 2017, Lawson realized Omaha needed a designated place to hang out at night that wasn’t a late night restaurant, because “you can only eat so many pancakes,” she said.

“We don’t use cocktail glasses or anything like that, as to not to trigger anyone,” Lawson said.

The space also has a dance floor with a jukebox, a DJ booth and games, Lawson said. Detox also brings in entertainment such as DJs, musicians and comedians.

Lawson said she wants Detox to feel like a fun and supportive environment for everyone.

Before launching Detox, Lawson did some research into sober bars across the country. At the time, there were only a handful, including one in Austin, Texas. Lawson visited the Austin location and said talking with the owner there about how he started with business with just $200 inspired her to take the leap.

Lawson’s sister, Nola Mills, who now works at Detox, went with her on that trip to Austin and said it has been inspiring to see her sister bring a similar community to life here.

“She just came back to Omaha and really executed her vision,” she said.

Lawson hopes to eventually have the lounge open 24/7 for anyone who might need fellowship and support.

“We’ll just keep extending our hours as the demand grows,” she said. “We want to be there for whoever may have an itch to go use in the wee hours of the night.”

Detox’s new location also has a full commercial kitchen area that Lawson hopes to furnish with kitchen equipment. Lawson has set up a GoFundMe looking to raise $100,000 to set up the space so the lounge can have a full menu of bar food.

Ashley Cherniss has been working at Detox since Lawson started her popups and said being a part of the Detox community has been a huge asset to her own recovery.

“I started when I was early in recovery, and I wasn’t too big into fellowship,” she said. “Giving back to the community feels great because when you’re in your addiction, you’re taking so much from the community.”

The vast majority of Detox’s staff members are themselves in recovery, so they know how to be there for anyone who needs it, Lawson said.

“In our 12-step program we learn a lot about fellowship,” she said. “Fellowship is the key to staying sober. So this is another form of fellowship in a fun atmosphere.”

The sober lounge’s employees are equipped to connect people to the resources they need, Cherniss said.

“It’s a place you can walk into if you’re struggling and we’re going to get you the right kind of support,” she said.

Lawson’s sister Mills, though she isn’t herself in recovery, said she hopes those in recovery know that there are people like her supporting them as well.

“It just feels like I’m supposed to be here at this time to provide service and just let them know that they have support from people on the outside as well,” she said.

Anyone who steps through the lounge’s doors is welcomed into the Detox family, Mills said.

“It’s a vibe you would have to see for yourself,” she said.

M. Night Shyamalan will be the president of the 2022 Berlin Film Festival jury

M. Night Shyamalan will be the president of the 2022 Berlin Film Festival jury 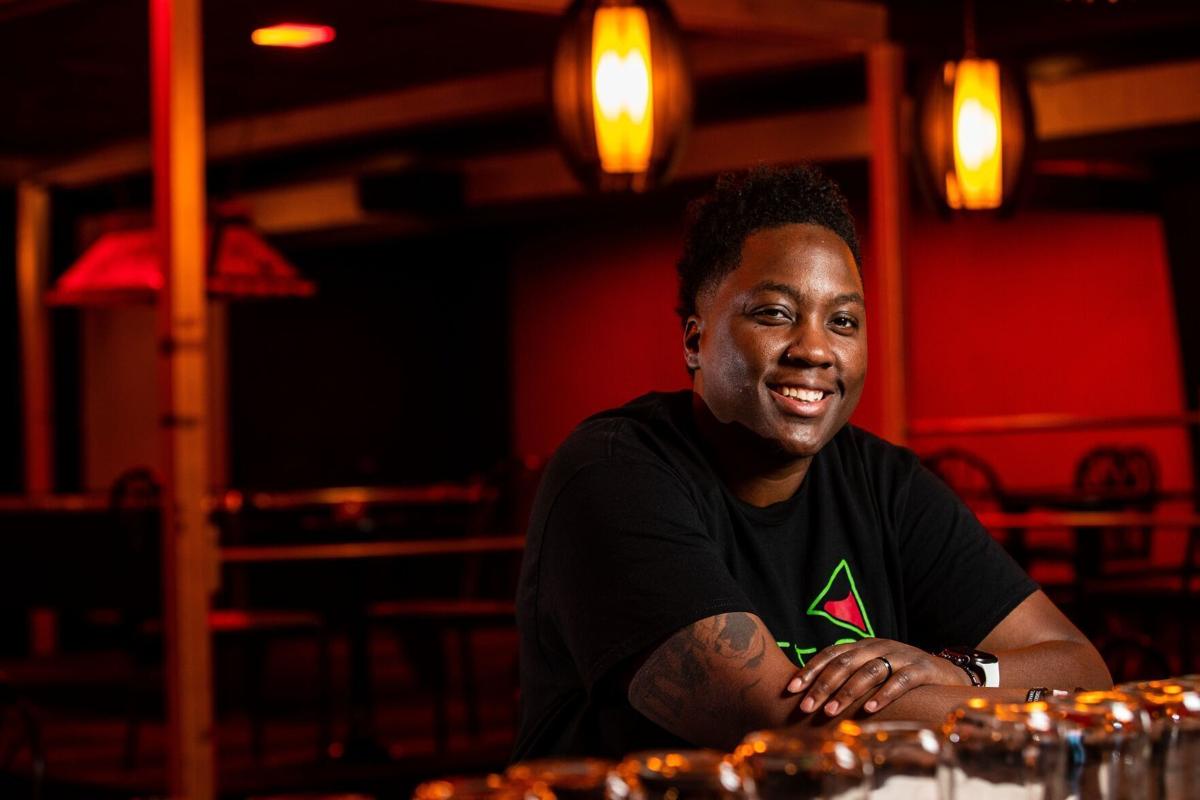 Alexis Lawson at Detox Sober Lounge. The Detox founder established a permanent location for the lounge at 72nd and Blondo Streets in August. 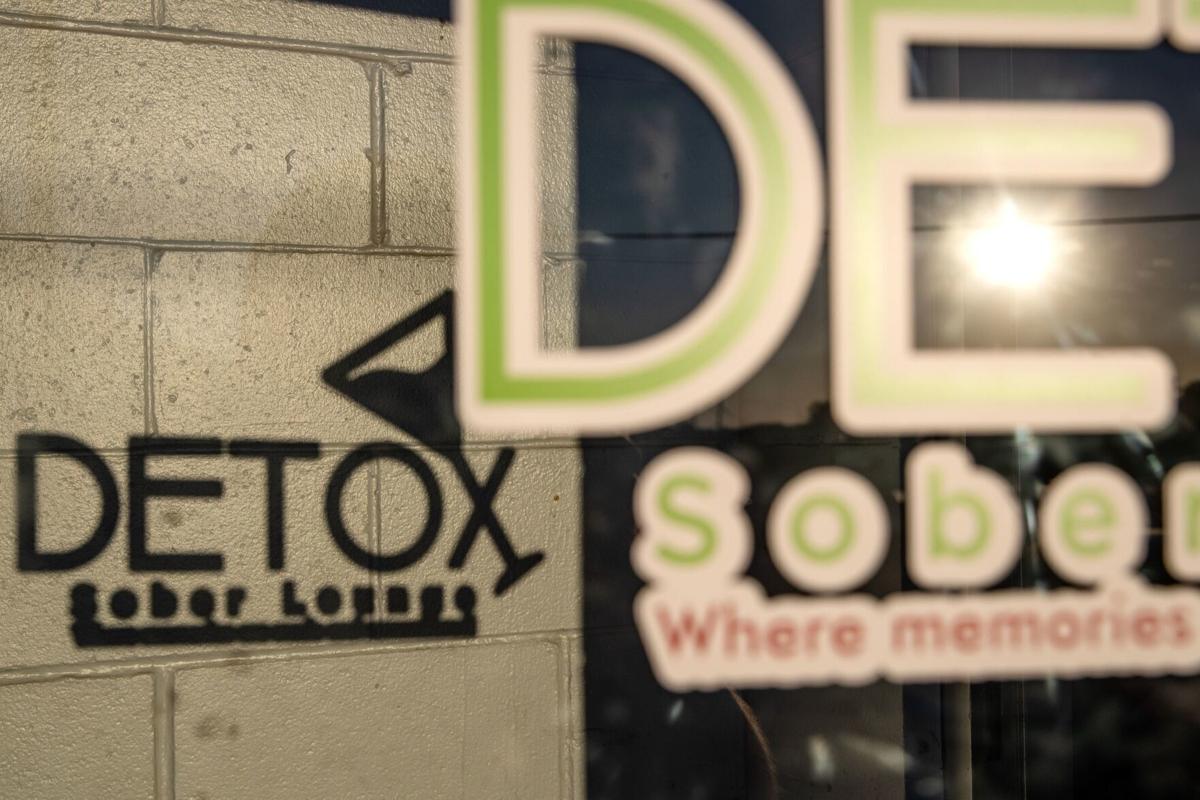 Detox Sober Lounge even has a dance floor with a jukebox, a DJ booth and games. 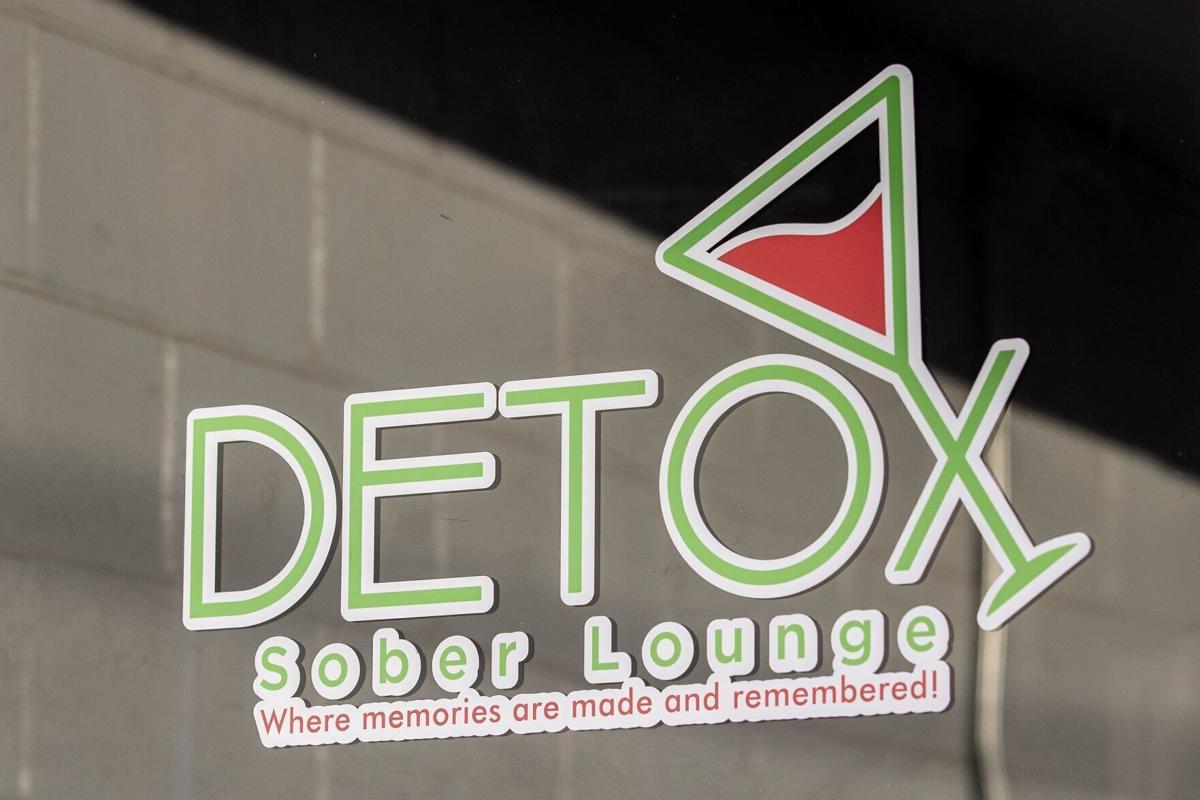 The Detox Sober Lounge, 7215 Blondo St., does not serve alcohol but provides a social atmosphere.