You have permission to edit this event.
Edit

Coronavirus update: Wave of evictions expected as moratoriums end in many states. Get the latest. 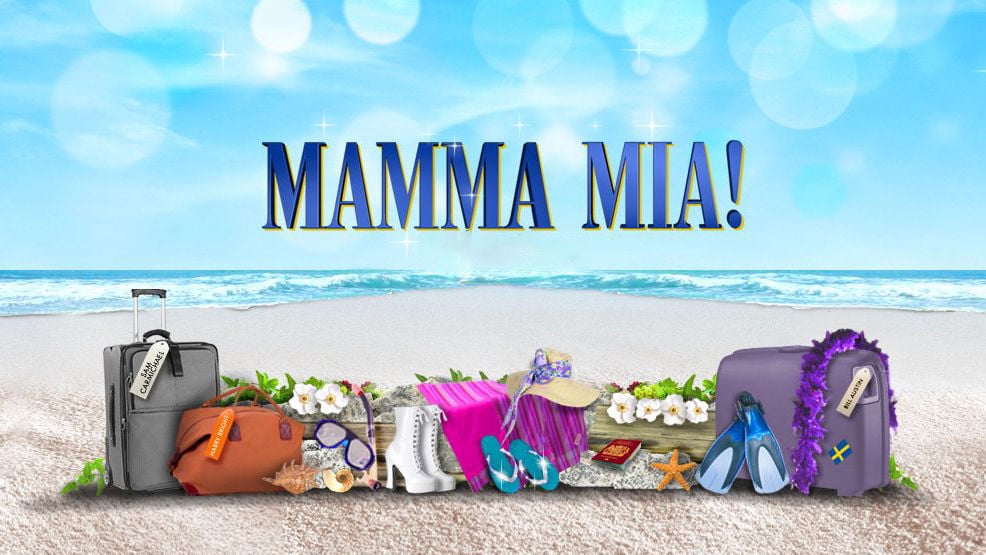 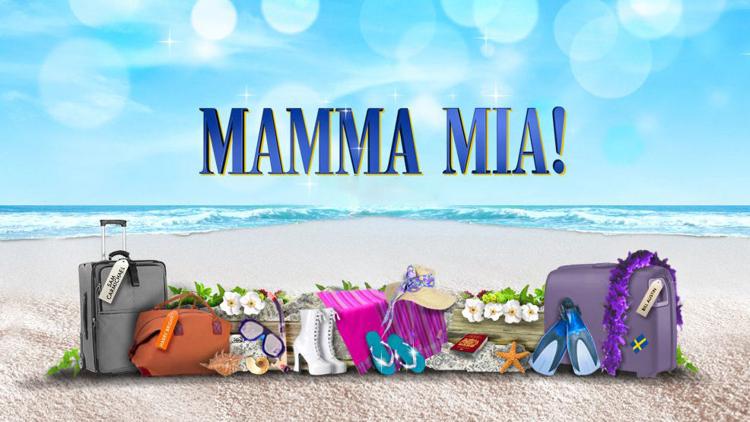 The story-telling magic of ABBA’s timeless songs propels this enchanting tale of love, laughter and friendship, creating an unforgettable show. On a small Greek island, Sophie dreams of a perfect wedding — one which includes her father giving her away. The problem? Sophie doesn’t know who he is! Her mother Donna, the former lead singer of the 1970s pop group Donna and the Dynamos, refuses to talk about the past, so Sophie decides to take matters into her own hands. Sneaking a peek in her mother’s old diaries, she discovers three possible fathers: Sam, Bill, and Harry. She secretly invites all three to the wedding, convinced that she’ll know her father when she sees him. But when all three turn up, it may not be as clear as she thought! See why millions of people worldwide have fallen in love with this musical sensation that is sure to leave you dancing.

Morning showers. Highs in the mid 70s and lows in the upper 50s.

Have an upcoming event you'd like to see here? Submit now, it's easy and free.